Pink Arab uses a largely deadpan aesthetic, with the subjects presented head on as though to document. Clean, often geometrically sound compositions highlight the model’s fashion, gaze, and poses which are sometimes confrontational, sometimes empowering. The book also contains a number of Arab structures, ranging from mansions and towers to apartment buildings and fences, appearing as backdrops for the model as well as on their own interspersed among the portraits. The book is beautifully printed and concisely sequenced/edited, with 9 full color photographs taking up the interior 16 pages and originally produced as an editorial for Vice, containing portraits of model Sofi Abezgauz styled by Daphi Elbee.

Featuring a much different style is Israeli Girls, with it’s eponymous subjects portrayed alone in moments of thought, laughter, and smoking. Dafy moves away from the deadpan lens and captures people in a much more intimate, candid, and subjective manner, occasionally giving us a glimpse into seemingly private moments. The focus on environment remains, as the women appear in places like a wide open gymnasium, in front of a large waterpark attraction, or on a freeway overpass, and there is a near palpable sense of atmosphere created by the natural lighting. The similarly crisp design and printing remain, making Israeli Girls and Pink Arab function as beautiful counterparts to one another. 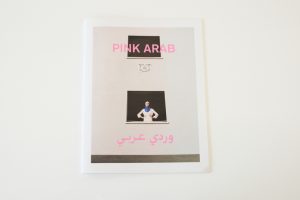 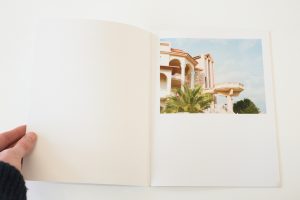 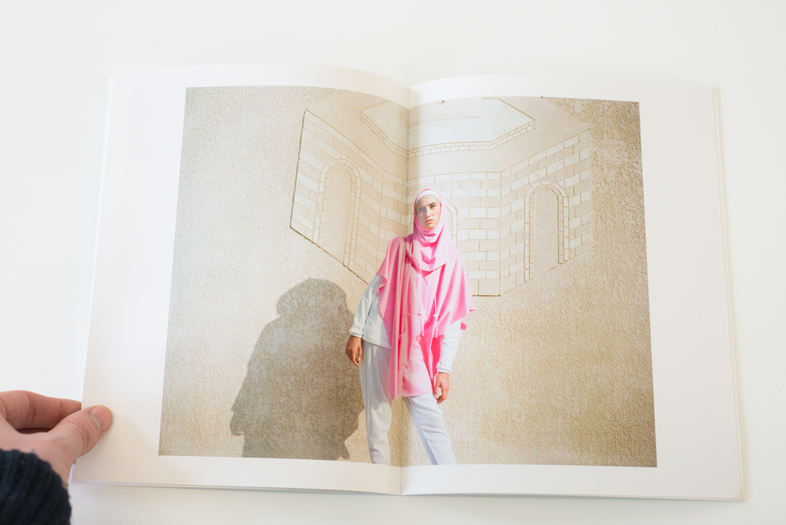 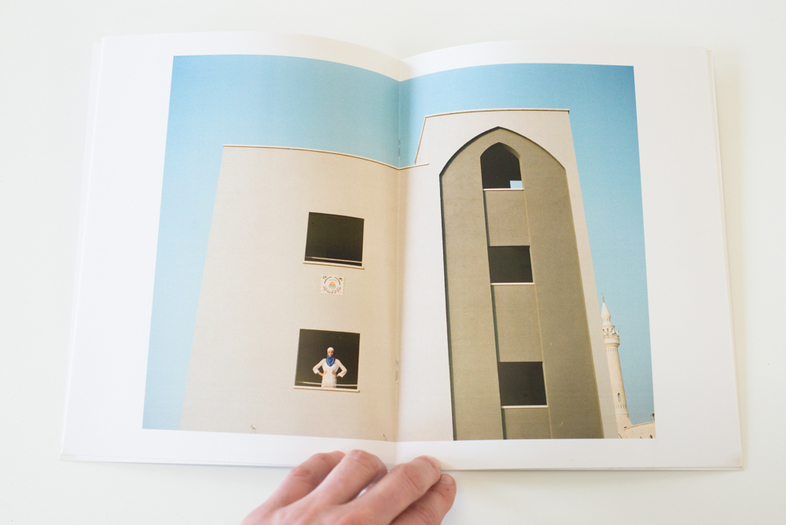 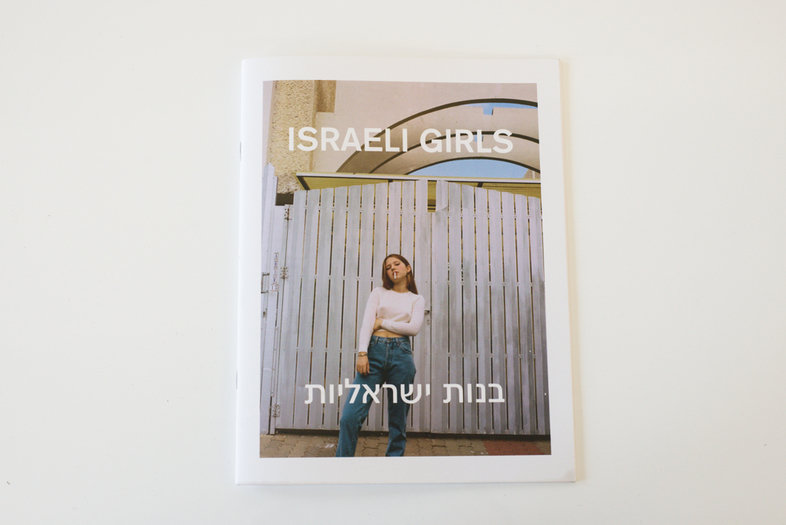 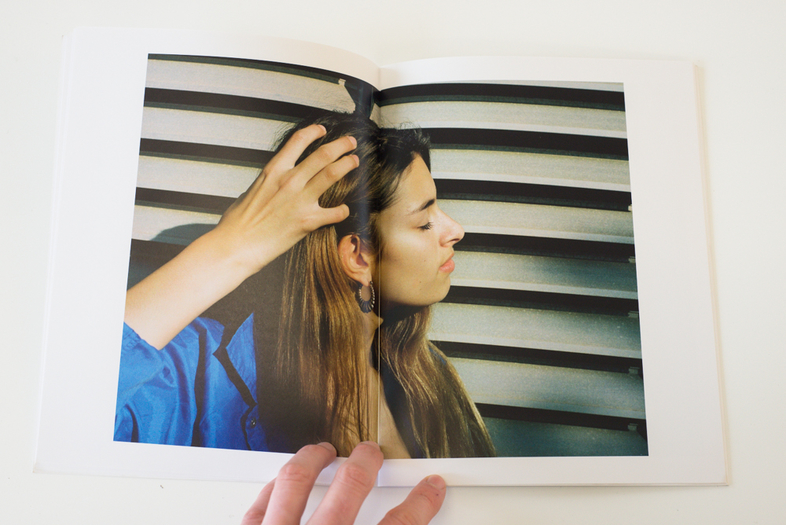 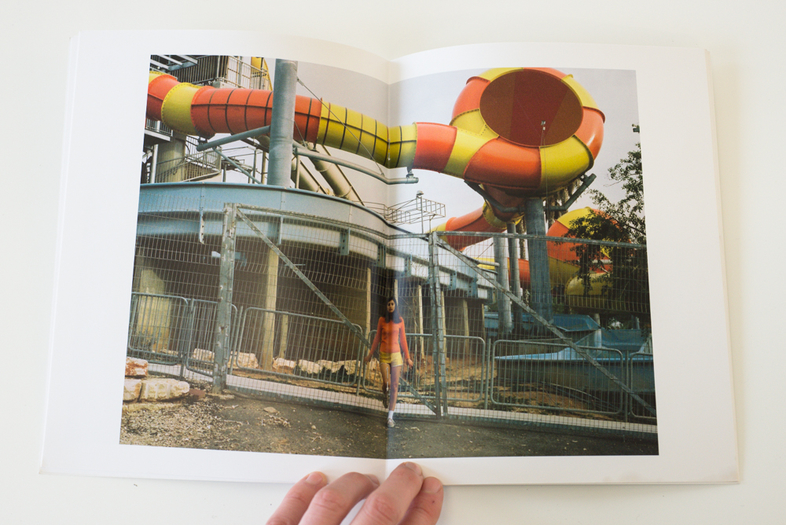 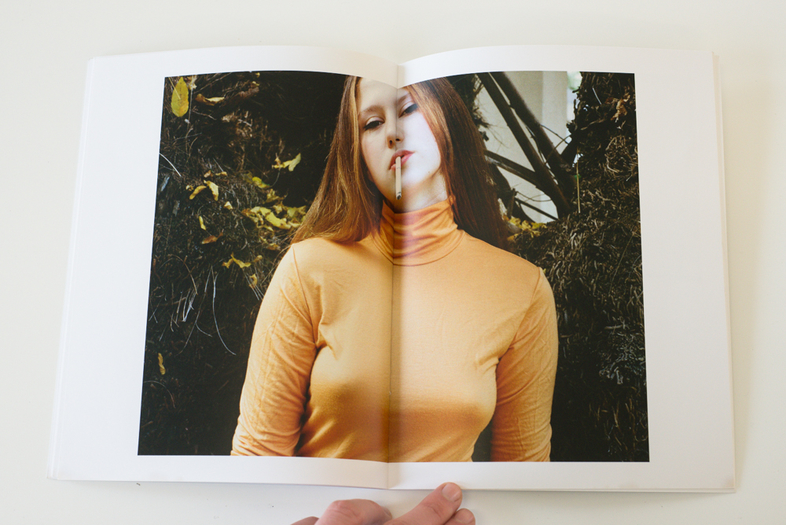 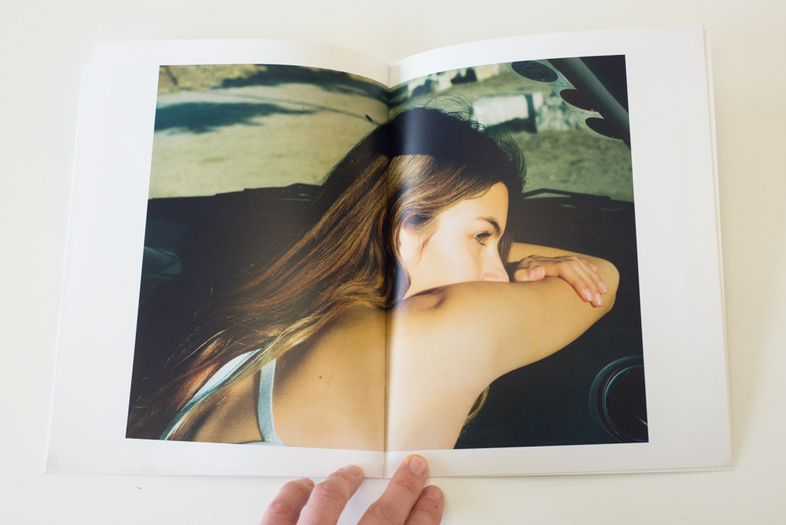