Discharge will be 21 year-old Petra Collins’ first solo show. The Toronto-born artist and curator prodigy has been creating provocative work that deals with female sexuality and teenagehood since the ready age of fifteen. Discharge is a culmination of work that illustrates changed prospective as it relates to the different stages of female development in a hypersexualized beauty-obsessed society. Inspired by pop-culture, female chat, and the likes of Rihanna, Collins aims to empower and change the way we look at woman and how they look at themselves.

Petra Collins is the founder and curator of The Ardorous, an online art collective showcasing work by emerging female artists, as well as a staff photographer at Rookie, Tavi Gevinson’s magazine for teenage girls, and a casting director for Richard Kern. In 2013 Petra wrote and directed two films “The Crimson Crusade” and “Pussy Power”, two subversive shorts that focus on reclaiming female sexuality. Most recently, Collins curated an all-female art show titled Gynolandscape; began giving lectures on art and female sexuality at educational and art institutions such as York University and The Art Gallery of Ontario; was profiled by the New York Times as a cultural influencer and muse to Ryan McGinley and caused controversy when she designed a T-shirt for American Apparel that featured an illustration of a masturbating, menstruating, hairy vagina. Petra Collins work has been featured in publications like VICE, Oyster, Vogue Italia, GARAGE, Purple, and was named one of Canada’s top 30 artists under the age of 30 by Blouin Artinfo. Petra Collins is currently working on a book of photography to be printed by Random House in 2015. 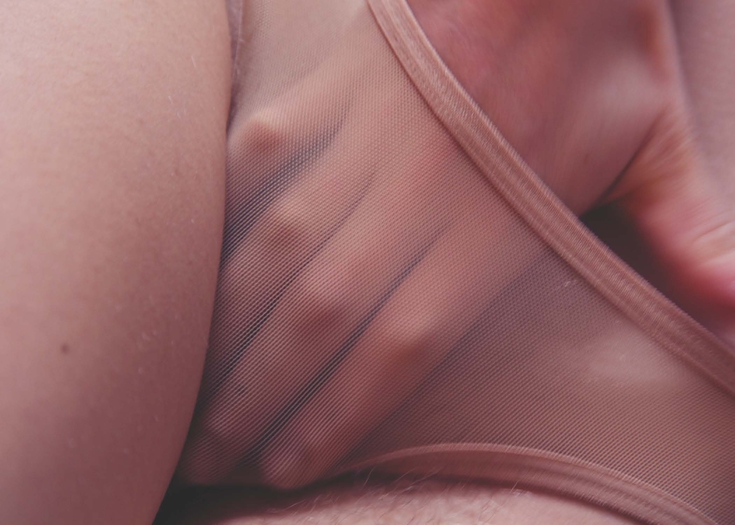