The release will be in conjunction with our next show at Capricious 88 – Pony Tails: To Live Play Move and Clash As She Will a solo exhibition of new work by the New York-based Swedish sculptor Cajsa von Zeipel. 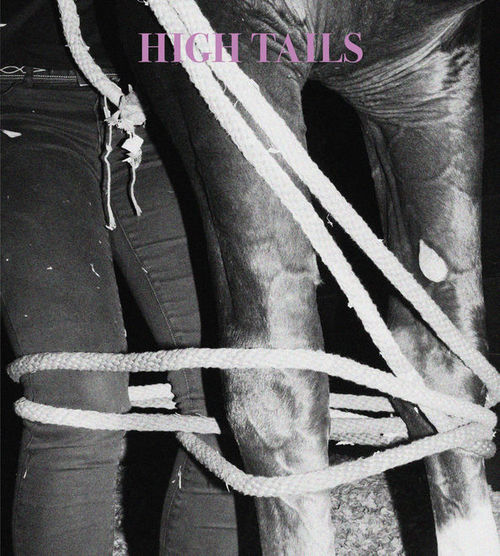