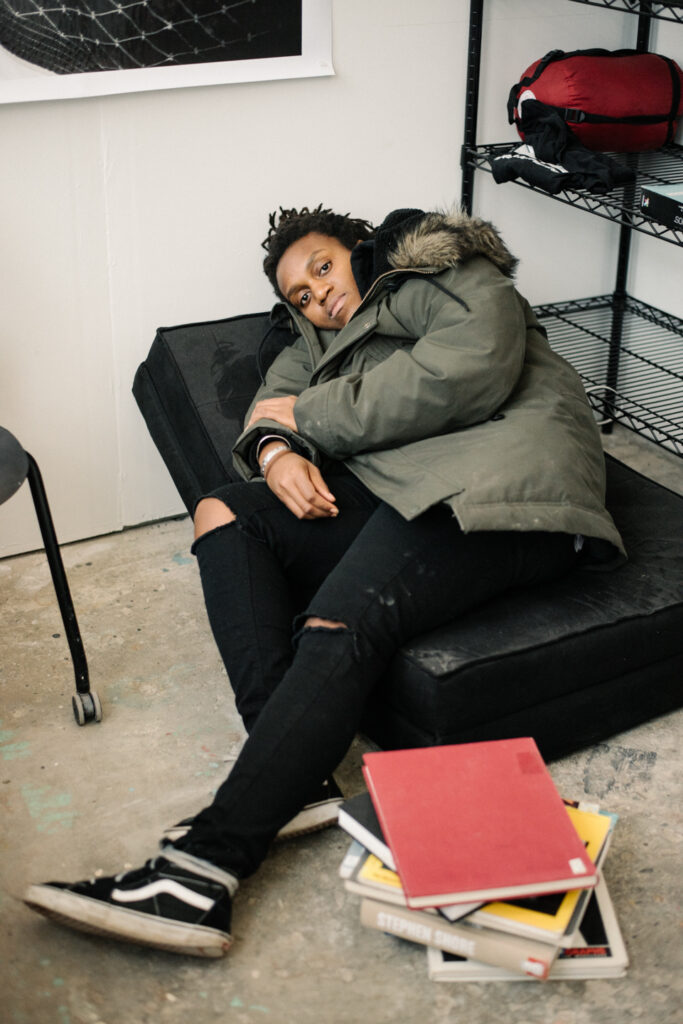 Sasha Phyars-Burgess is the recipient of the second annual Capricious Photo Award.

Sasha is a vital, emerging voice in contemporary photography, engaging the charged line between documentary and fine art. Her subsequent book, Untitled spans three bodies of work ranging from affecting studies on diaspora, family and place to revolving social phenomenons in which energy, beauty and power meet.

Of her practice Sasha states:

I am interested in What is seen, and the cultural connotations and markers that come with looking at bodies, particularly black ones. I use a documentary approach in order to view the domestic, the unsupervised, and the ordinary in an effort to reveal the mundane reality of lives that are often under continued supervision and oppressive state and social violence. I was born in 1988. I am a scorpio. I am black. I am Alive.

Sasha Phyars-Burgess was born in Brooklyn, New York to Trinidadian parents and raised in Bethlehem, Pennsylvania. She received a BA in photography from Bard College and an MFA from Cornell University. This will be her first book.