The photographer Jesse Burke’s work often centers on the good ol’ American rituals of masculinity — like shotgunning beers, hunting and chopping wood. First shown in NY Times Viewfinder his series “Wild and Precious” documents three years’ worth of road trips Burke took with his young daughter Clover, at first appears to be a tender departure from his earlier, broish work. But as we follow Burke and Clover from Crawford’s Purchase, New Hampshire, to La Push, Washington, it becomes clear that the photographs explore an important side of his masculinity: fatherhood. “With your first child, you are forced to figure out what type of father you are and how you want to raise your children,” says Burke. “I knew that I needed to instill in Clover a deep and personal relationship with nature and to feel a kinship with animals. So I made it my job to introduce her, and now my other children, to these topics,” he says, with 8-year-old Clover’s younger sisters Poppy, 3, and Honey Bee, 1, in mind. Above, Burke talks us through some of the highlights of his adventures with Clover, from collecting an old cocoon in Vermont, which later hatched back home in Rhode Island, to encountering a bull elk in Olympic National Park, Wash. 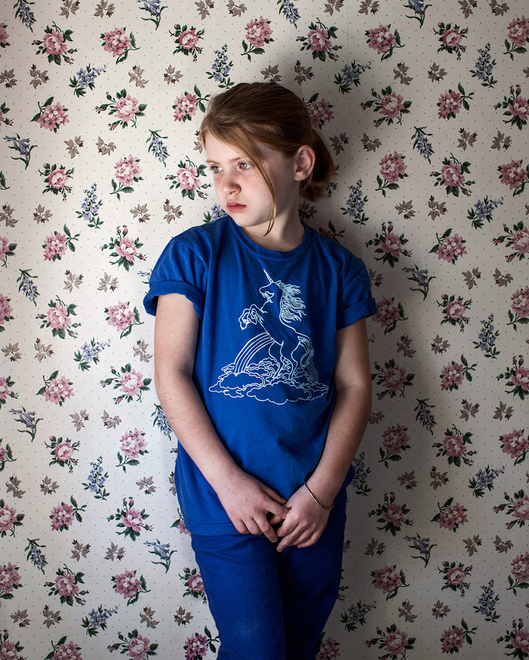 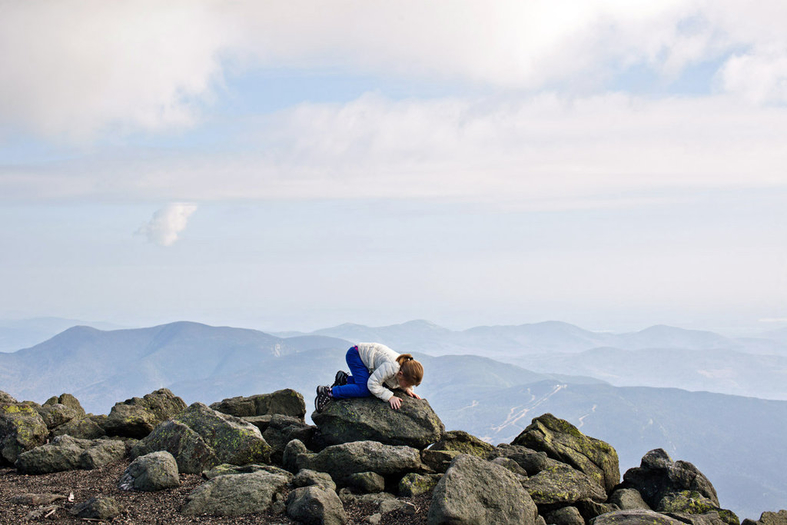 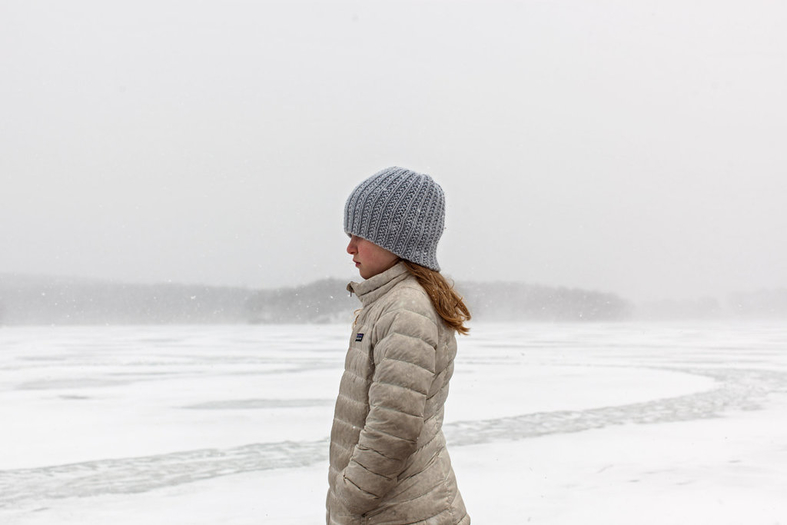