Photographer of the Week #1: Leigh Davis

Starting today, each week we will be presenting a photographer, and a selection of their work, who we think is doing something worthy of a nod from Capricious! Most of these will be culled from our abundance of magazine submissions. We receive thousands of images and while not all of them wind up in the pages of Capricious, a great many of them deserve attention.

Today we are highlighting the work of artist Leigh Davis. The series of hers that really caught our collective eye is titled, “Residence” and was shot between 2002-2004. Of the series Davis explains, “Residence is a project conducted at a residence hall for women located within the YWCA of Brooklyn. For two years I worked within this community, visiting the individual rooms of twenty-five women. I developed a process, with a focus on forming relationships that resulted in a series of photographs. These images of intimate spaces capture the dialectic between engagement and voyeurism that has been fundamental to my practice.”

Leigh Davis was born in Pittsburgh, PA. In 2006, she completed her MFA in photography at Concordia University (Montreal). Davis has been included in various important exhibitions including The Center for Urban Pedagogy’s, “City Without a Ghetto” at the Storefront for Art and Architecture in New York City. She has received funding for her collaborative projects throughout New York from the Brooklyn Arts Council, the Department of Cultural Affairs, and the Puffin Foundation. Davis’ photographic work has been published in various publications including, The New York Times Magazine. She currently lives and works in Brooklyn, New York. The images here are our current favorites but visit Davis’ website to see more. 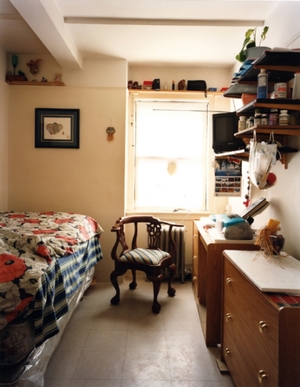 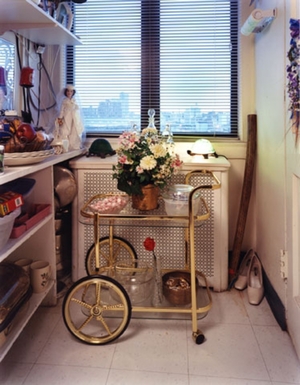 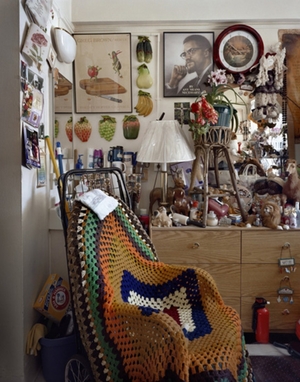 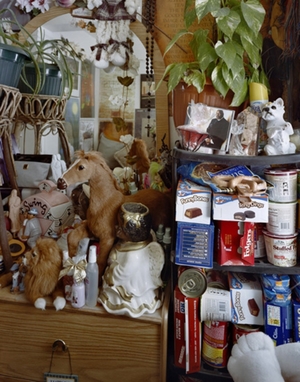