Photographer of the Week #100: Daniel Terna

Daniel Terna is a New York-based photographer who “uses video and photography as a means to describe relationships, both personal and related to the act of picture making.  He questions when and why we choose to make photographs, and what it means to take pictures today versus what it meant in the past. He has produced several photographic series and short films, deeply exploring various sites and drawing conclusions about relationships and memory.”

For this post, we’re sharing images from his series, Left Up Down, Front Right Back. Most of these photographs were taken in 2009 and 2010, in countless locations across the United States and elsewhere in the world. Terna’s desire to photograph the present while feeling the past is demonstrated in these shots. It’s evident in the rusted soap dish of the first image, alongside the dated wallpaper that envelopes a porcelain corner sink. You see this in the hot flash that takes priority over a somewhat obscured house at sunset, a pleated and patterned floral skirt, as well as the three motorcycles cruising through the Blue Ridge Mountains. Terna has a talent for producing depth in his images, making them visually engaging through their layered colors and varying use of lighting. He creates compelling scenes that encourage the viewer to ask more questions and look deeper into them.

Terna’s work has been featured in exhibitions across the United States and internationally, at the International Center of Photography, New York Film Festival and Gallery Tayuta in Tokyo, Japan, among others. He currently runs and co-curates 321 Gallery in Brooklyn, NY.

For more on Terna, please take a look at his website. 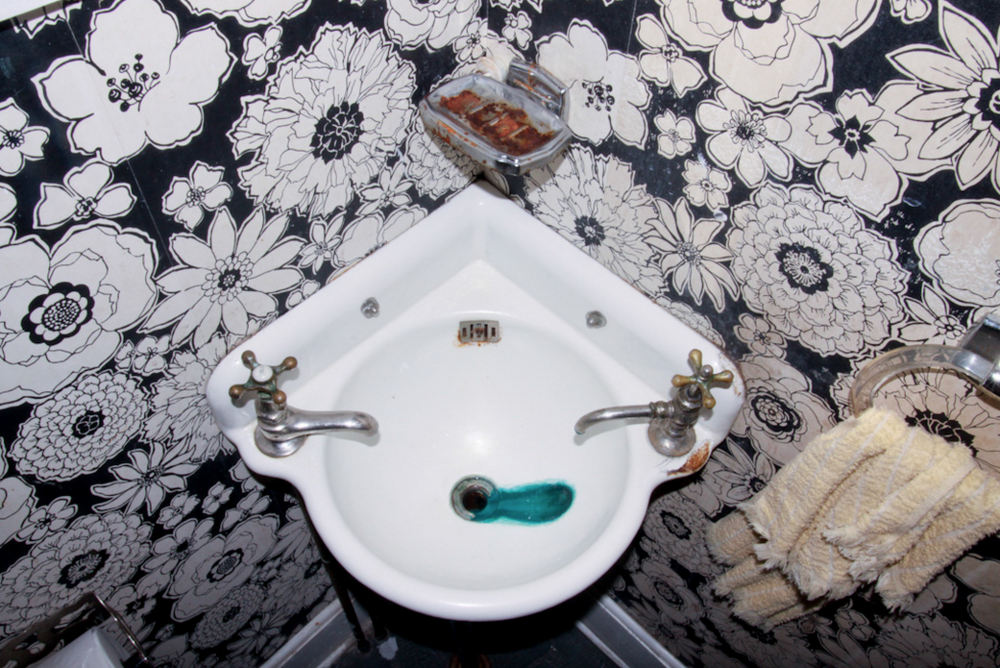 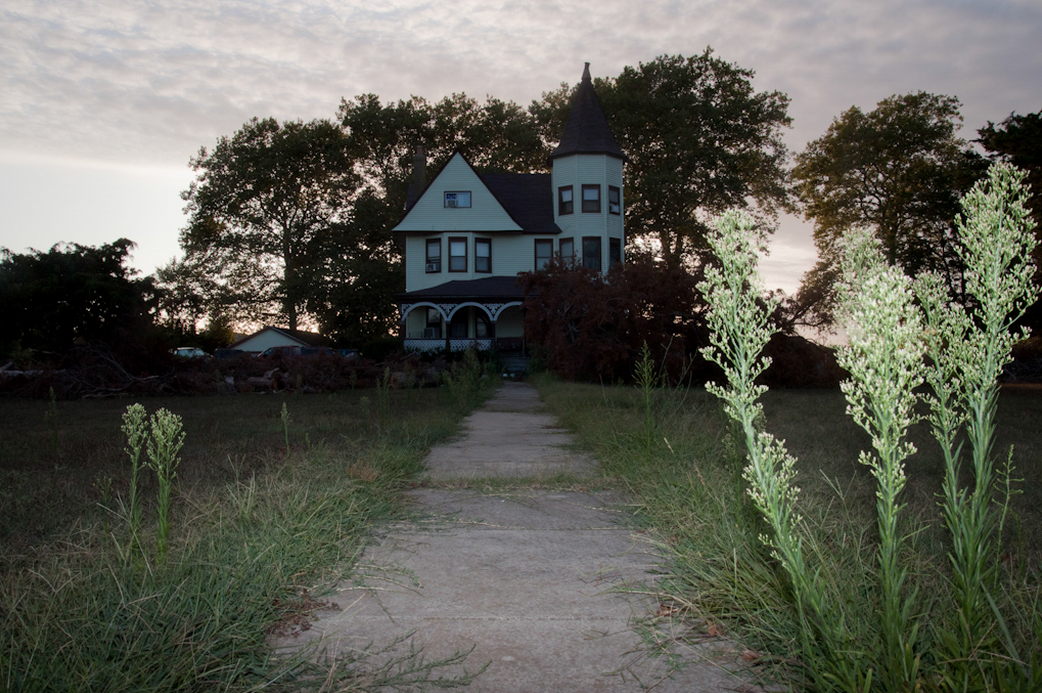 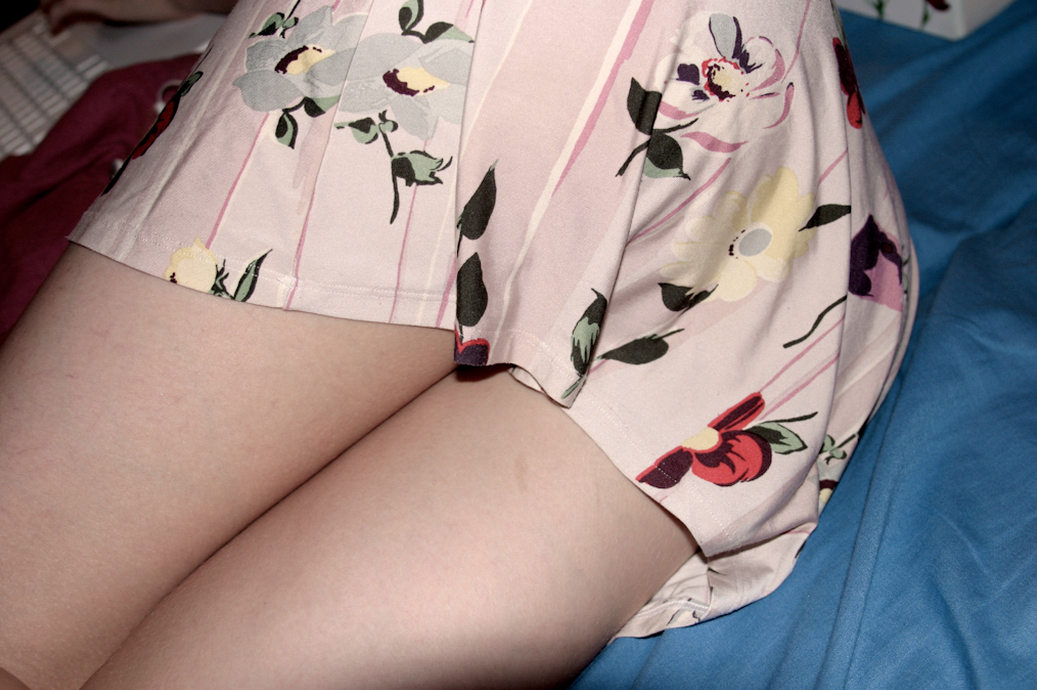 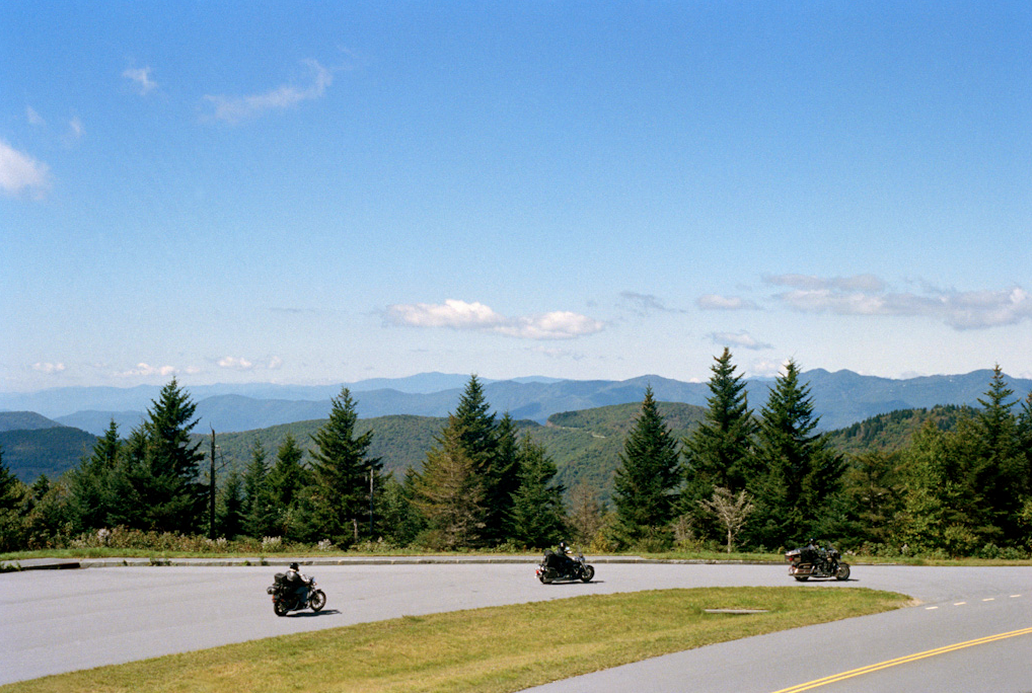