Photographer of the Week #105: Agnieszka Chabros

This week we take a look at the work of Melbourne-based photographer, Agnieszka Chabros. Chabros’ work has been exhibited internationally, across Australia as well as parts of Europe.

In her series Family matter, Chabros captures habitual moments within the domestic sphere. Using herself, family members, and house pets for the subjects of this body of work, however, Chabros finds ways in which to document the strange in the common place. Brushing one’s hair, a pet having its meal, and the trimming of one’s beard take on new visual translations when photographed with stark lighting and at unlikely perspectives. Suddenly, everyday, domestic occurrences seem distorted and unfamiliar. Her photographs, almost snapshots in the way they seem to be spontaneously created, pull each of his subjects out of their existing contexts, allowing a viewer to reinterpret these depicted actions within the home.

For more from Chabros, please take a look at her website. 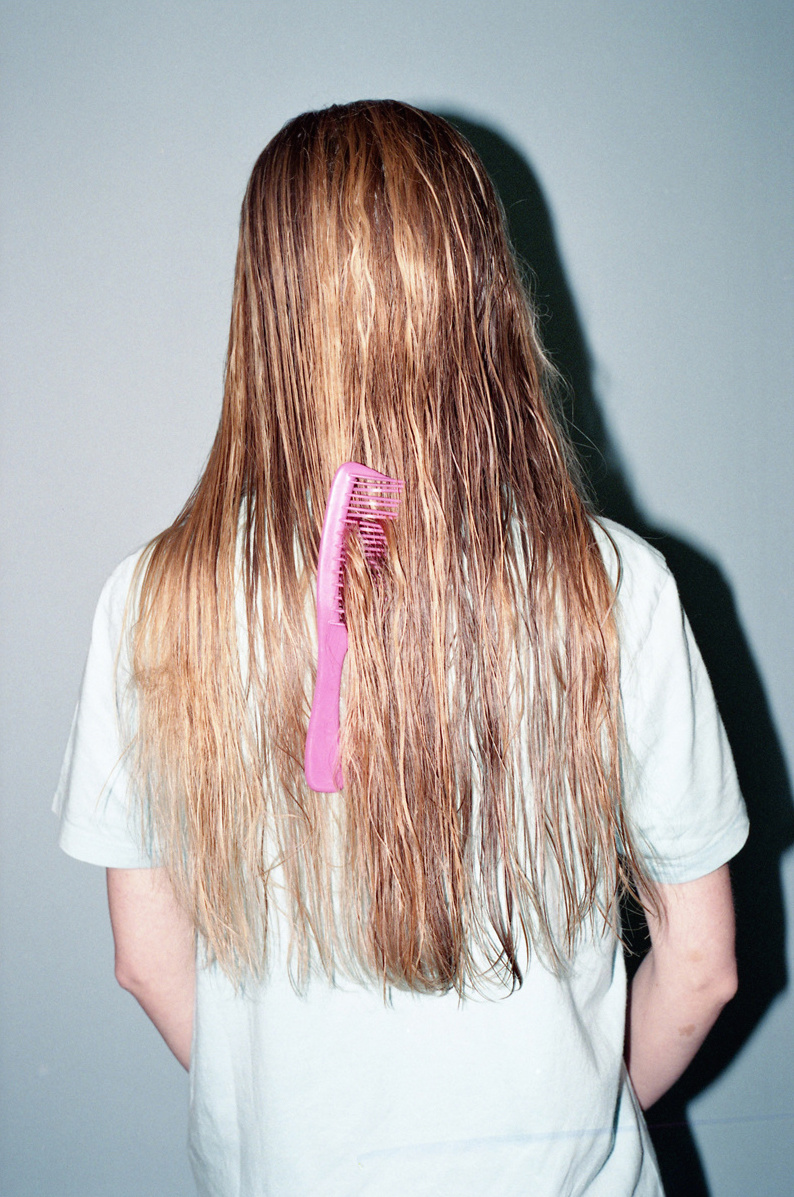 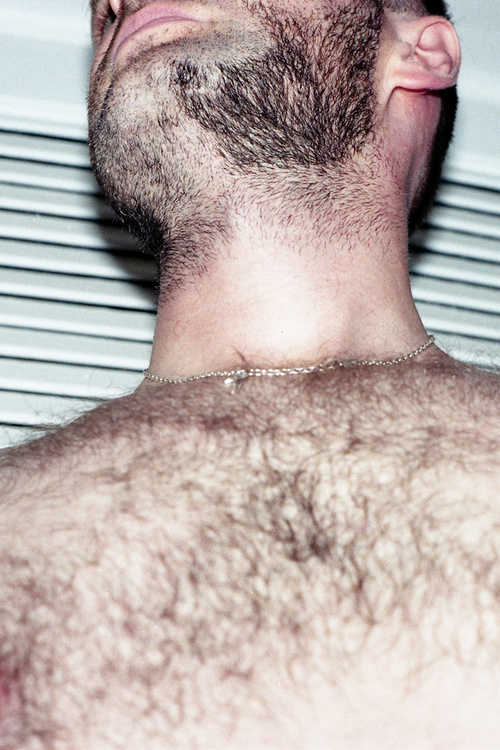 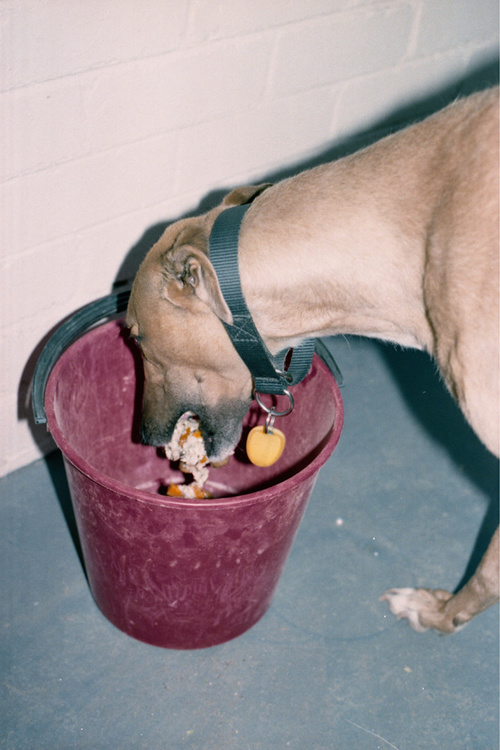