Photographer of the Week #106 – Lek Kiatsirikajorn

Our next profile is of Bangkok-based photographer Lek Kiatsirikajorn. A graduate of Slipakorn University in Bangkok,Thailand and the Arts Insitute at Bournemouth, England, Kiatsirikajorn’s work has been exhibited and awarded internationally. The images we’ve chosen to share come from Kiatsirikajorn’s 2011 series Flowing Through The Wreckage of Despair, which documents a devastating flood.

“This photo series portrays the paralyzed atmosphere of Bangkok and its outskirts, together with their inhabitants, during the three month-long natural disaster. As well as documenting the actual physical damages of the cities and the people, Lek would like his photo series to remind us about the political turmoil which occurred simultaneously in the background. One of the greatest causes of this natural disaster was the country’s slow and ineffective urban development. A lack of understanding and mismanagement by politicians in charge worsened the situation. Corruption and political power play between the government and its opposition left the country in despair. This photo series functions as a historical visual record of the immense impact misrule had on the country and how its inhabitants suffered nationwide.”

Kiatsirikajorn’s photographs appear to have captured some of the realities that occurred after this horrific flood and coinciding political ineffectiveness. How a government reacts to the needs of its citizens during a natural disaster can have a long-lasting impact on a country. It is evident in these images that people suffered during these events. Homes, airports, vehicles and neighborhoods were all devastated by the immense flooding. Kiatsirikajorn has been able to demonstrate the physical impact of this flood, as well as hint toward some of the emotional aftershocks that followed. Through his impeccable ability to capture light and shadow, reflections, stillness and contemplative moments, Kiatsirikajorn is able to tell this multi-layered story with a sense of what was lost and what might be found once the water recedes.

For more from Kiatsirikajorn, please take a look at his website. 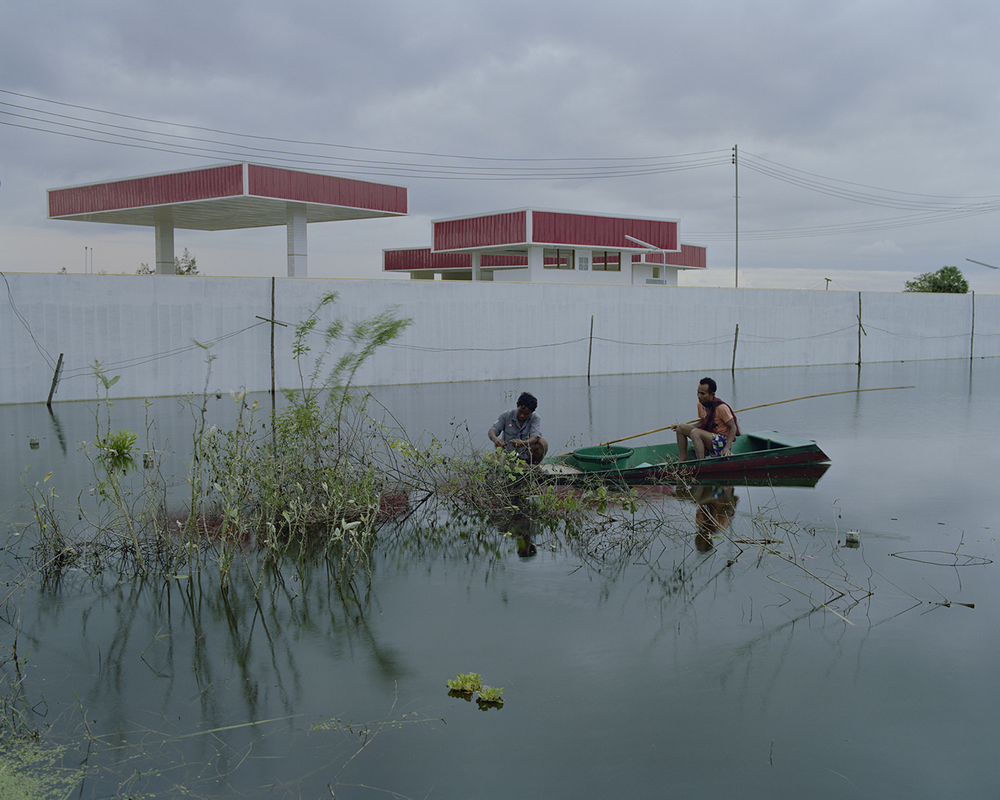 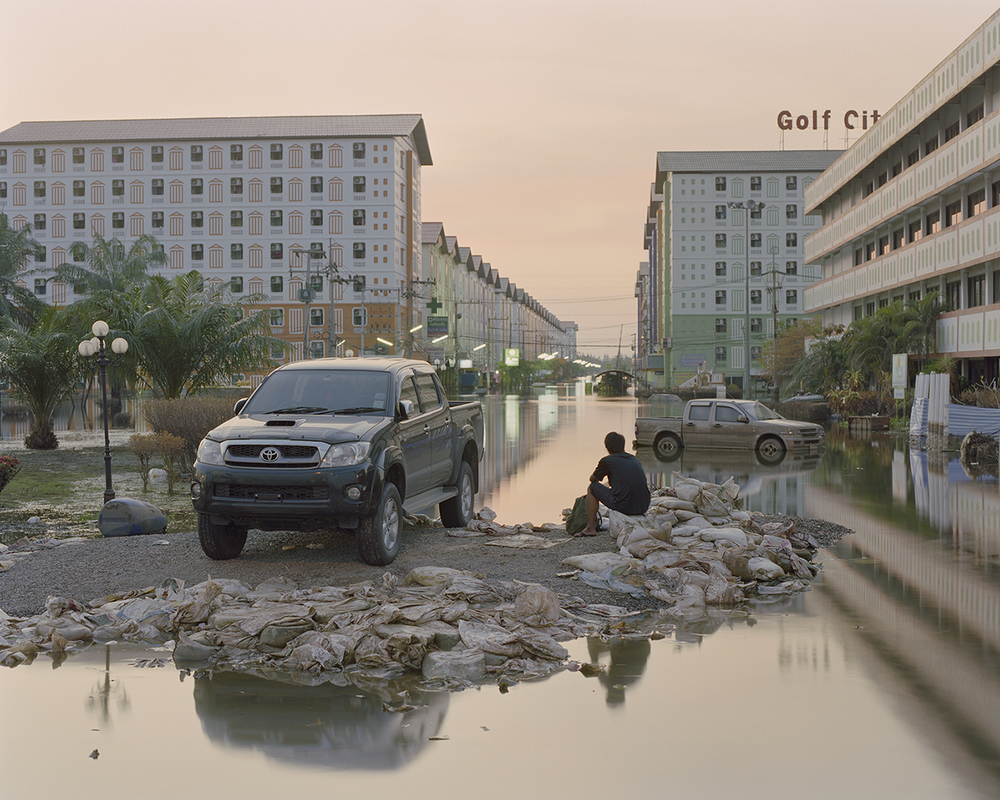 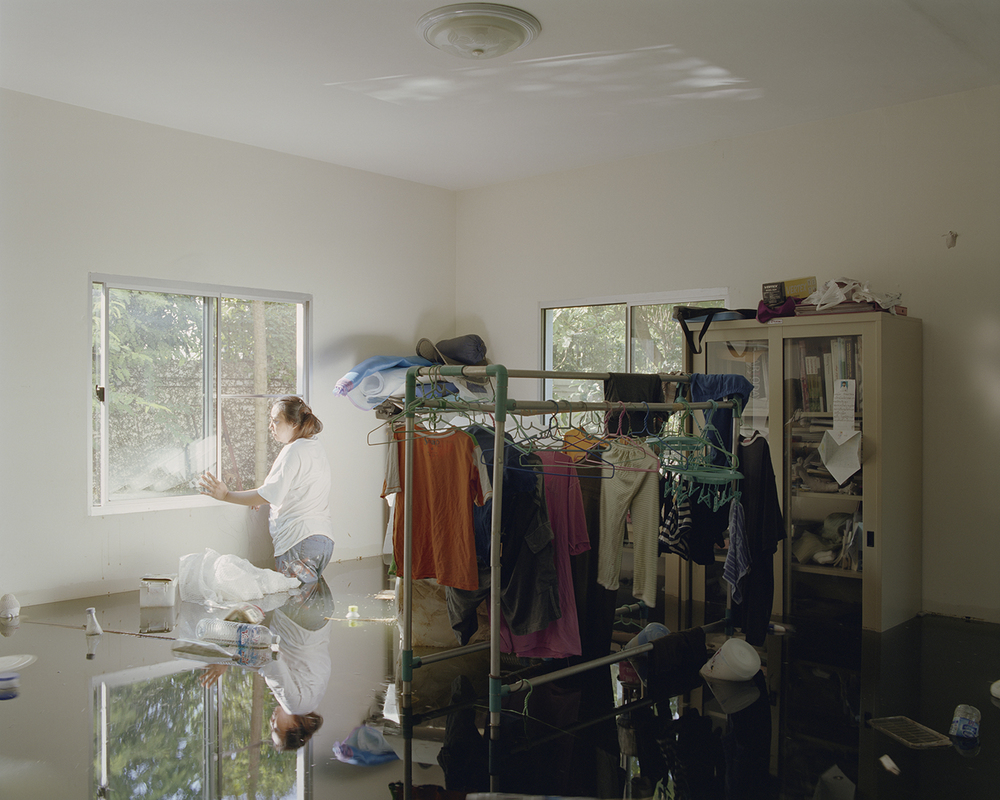 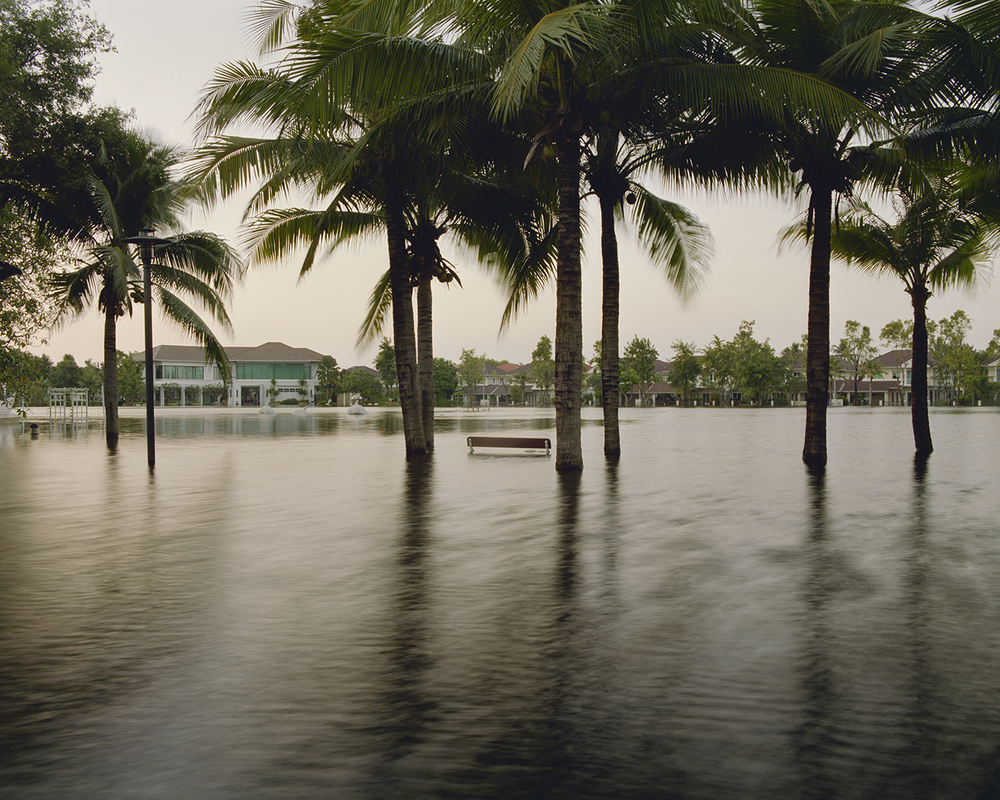