Our next Photographer of the Week is Tal Émile Quóc-Phong Yaron. A recent graduate of Bard College, Yaron is a Paris native who spent much of his early life in Boston. His work has been featured in several, small group shows in New York.

“When I photograph, I am usually drawn subconsciously to point my camera towards whatever it is I want to point my camera to. I consciously decide to focus the image and release the shutter. I do not know why my reaction is to photograph when I see something but I do it because if I do not, I will not be able to see what I thought I saw. The photograph shows you what you saw but not how you originally saw it through your eyes before you took the picture. The result is a reality you were not aware of when you were looking directly at it.” – Yaron

For this profile, we’re sharing images from a recent series of Yaron’s, Camping: Alder Lake. These photographs were taken during a 2015 camping trip in the Catskills. An eerie series of even-toned images, Yaron’s current work captures moments with a marked distance. Fog seeps across a gray lake, two young women appear cold — in both their far-away stares and heavily wrapped bodies, fall leaves cover a forest floor. Yaron has a talent for framing moments that encourage the viewer to question whether they just missed something significant or if these subjects are waiting for something to happen. The subtlety of his work is one of his greatest strengths.

For more on Yaron, please take a look at his website. 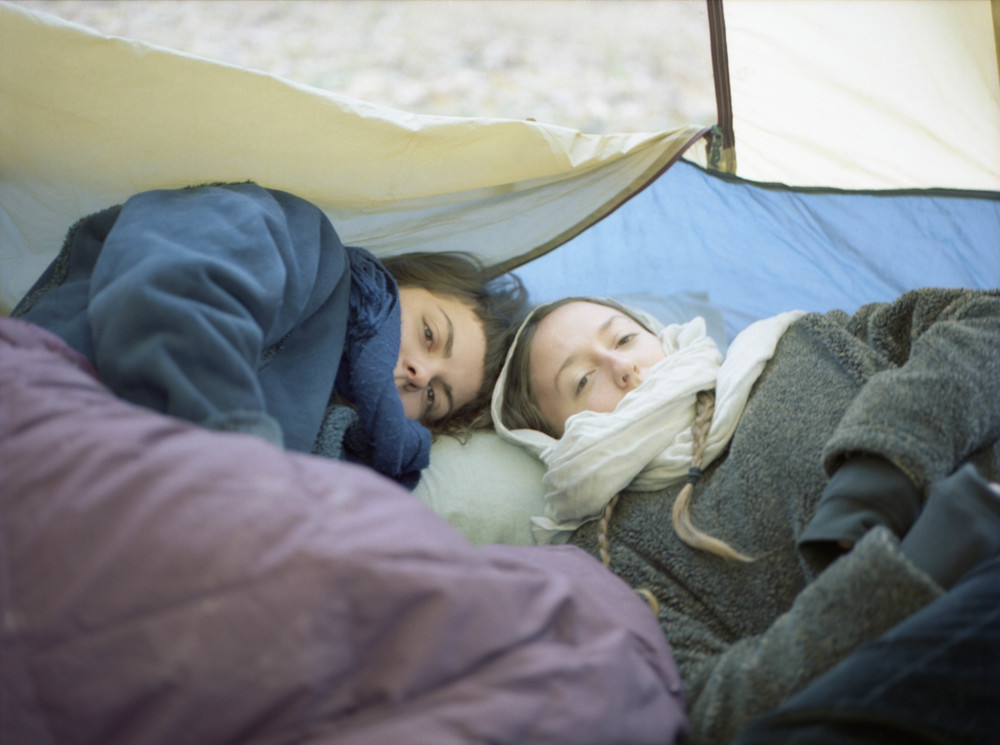 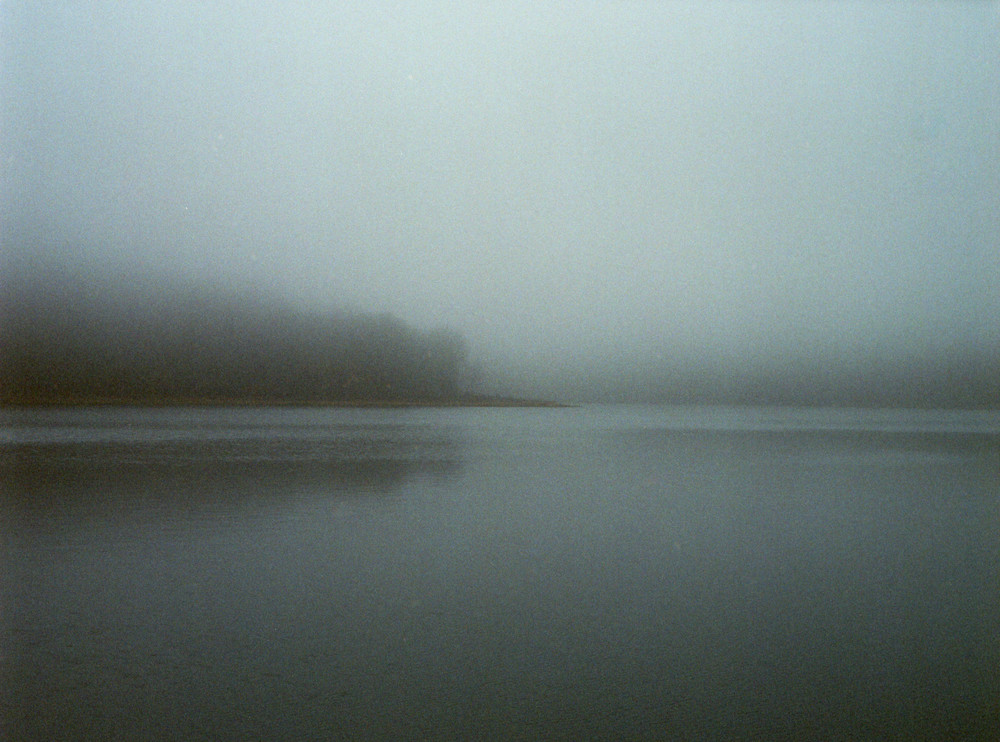 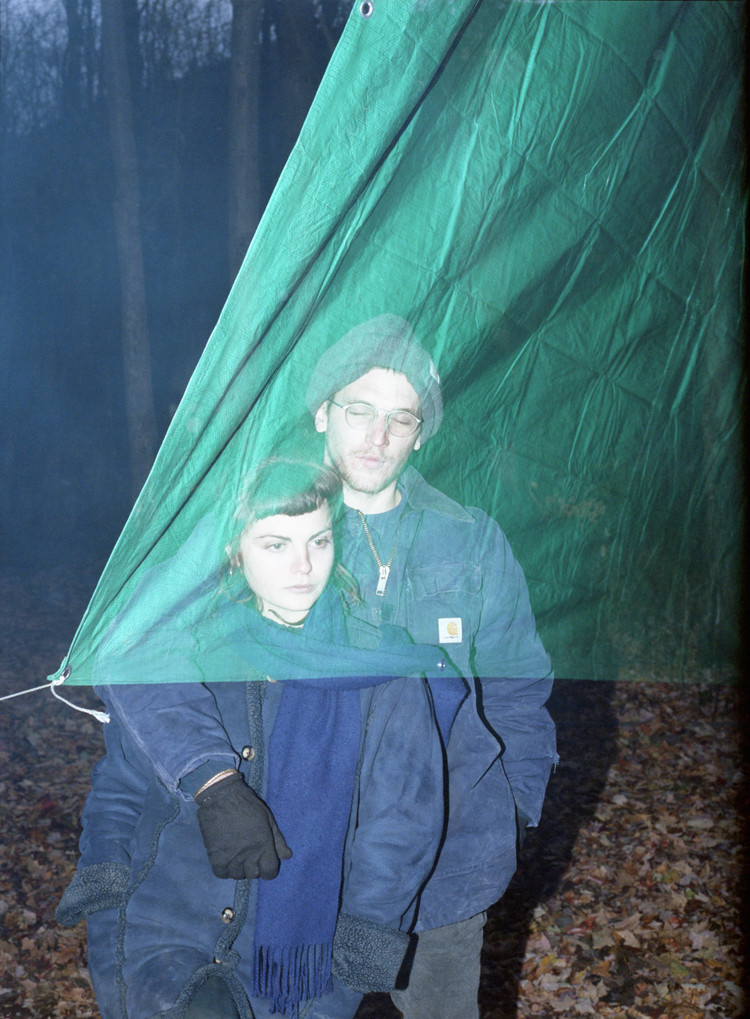 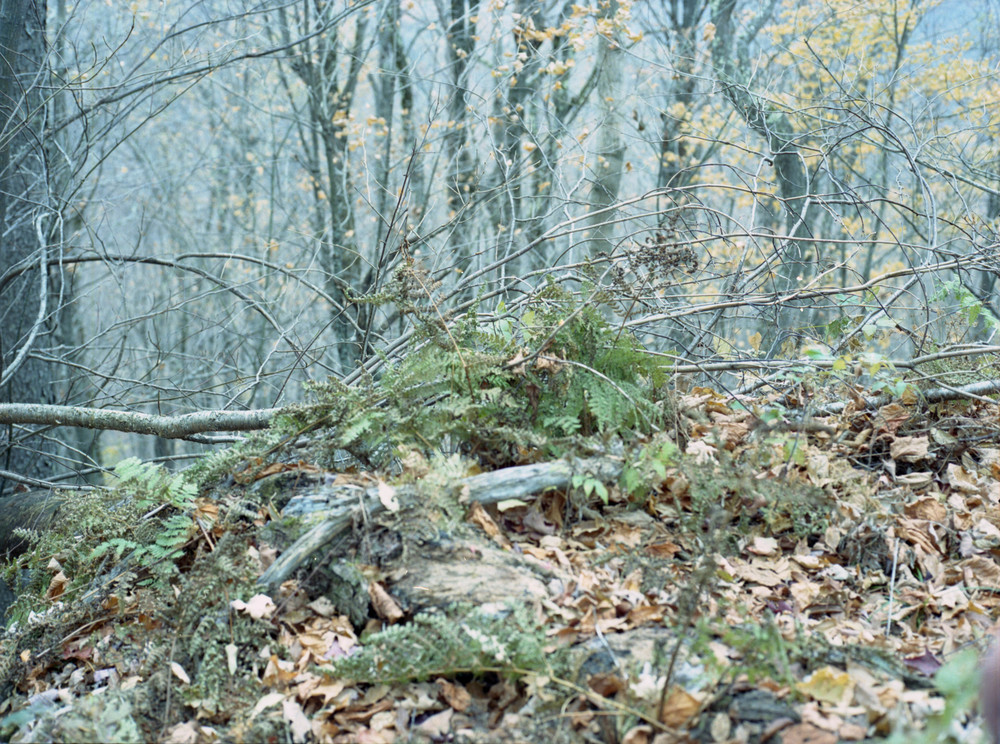