Photographer of the Week #113: Charles Caesar

This week, we showcase the work of Brooklyn-based photographer Charles Caesar.

For this profile, we’re sharing images from Caesar’s series Vignettes, a curious collection of black and white photographs. In this body of work, photographed subjects turn their backs on the camera, evoking a voyeuristic approach in each image. A viewer is left at a distance to observe Caesar’s depicted subjects, as they engage in ambiguous or questionable behaviors. Caesar explains that his photographs “exist as gateways into a world of enigmatic suspense and uncanny reality. These mysterious scenarios can be subjectively interpreted and associated with one another to create a narrative or overall perception.”

Vignettes portrays subjects in and around the home engaged in actions of private nature, open for endless interpretation. Captured with a stark, spontaneous flash, each scenario is recorded with arresting intention, as if Caesar is pointing out that these moments are of significance, although seemingly commonplace and obscure. “The constructed and directed content of the Vignettes make reference to tropes of cinematic suspense and inscrutability,” making one question what events may have ensued minutes before or after the photograph was taken. We, as viewers, are left to make conclusions based on subtle clues and signifiers presented in each photograph–a private phone call, a collapsed figure, an infant poolside after dark.

Caesar’s body of work investigates the ambiguous nature of what seem to be everyday activities of the domestic space. However, when photographed outside of a larger context, his images act as indicators of something more; suggesting a larger, more extensive plot is at play.

For a closer look at Caesar’s project, please visit his website. 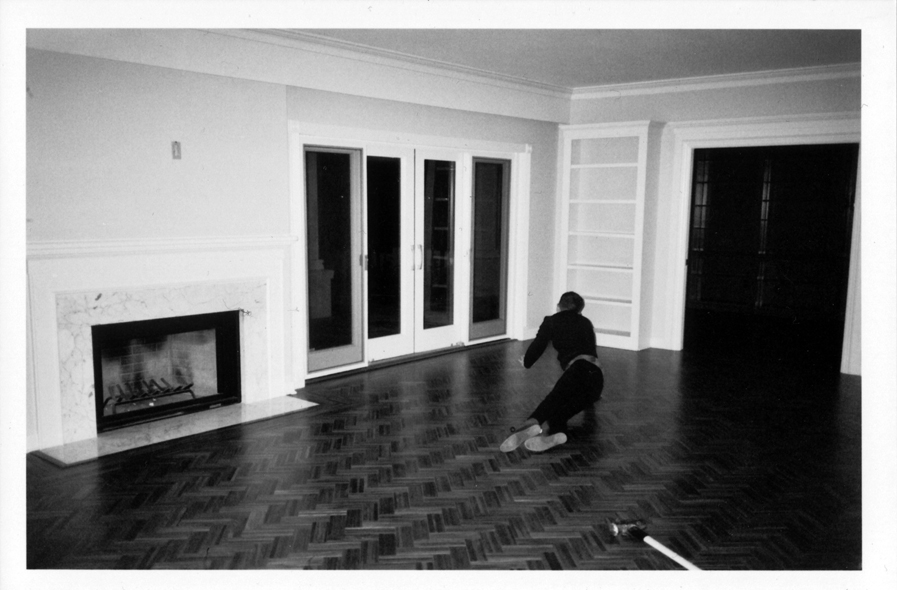 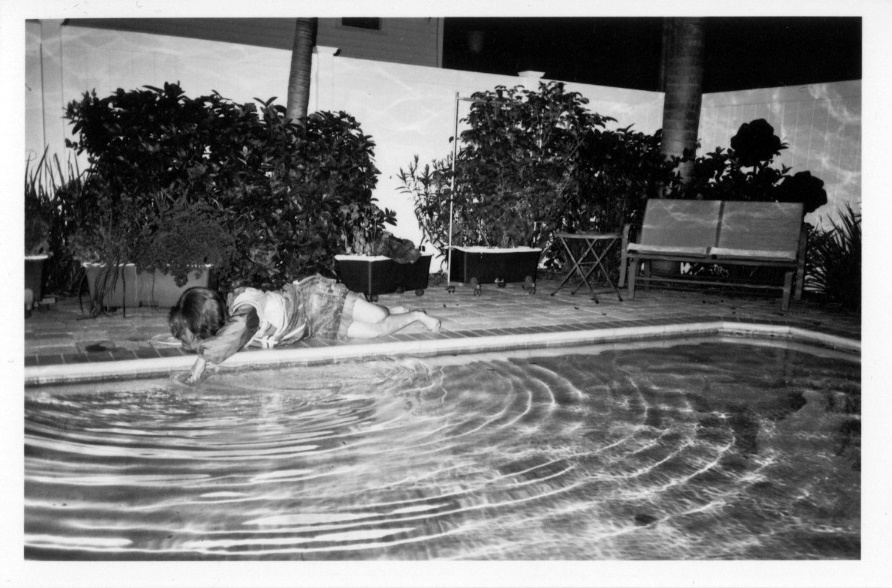