Photographer of the Week #114: Collin Avery

Our next Photographer of the Week is Collin Avery. Avery is an American artist originally from Adams, Massachusetts. He received a BA in Photography from Montana State University in 2012.

“My photographs are about a particular process of observation, which I acquired during adolescence. As a child, I was afraid of confrontation, so as a way to escape difficult mental and physical situations, I had designated hiding zones located throughout the house and yard where I could disappear. During these times of introspection, I became fixated on certain physical details of the space. The subtle nuances and intimate moments of silence were mine alone. It is this way of seeing which has influenced my personal photographic practice. Observation has become my new way of escaping. My images are not about finding the extraordinary in the everyday, but instead are finding the everyday extraordinary.” – Collin Avery

For this profile, we are sharing photographs from Avery’s series Remain Calm. This comprehensive body of work is filled with vibrantly saturated still lifes, uncovered primarily in the domestic space. Avery is drawn to photograph subtle compositions that would otherwise go unnoticed, like the tiled corner of a bathtub or a small tear in ornate wallpaper. This nearly microscopic process of observation cultivates a rich exploration of material, color, and form discovered within an interior setting. Each photograph feels like a swatch pulled from a home in a forgotten era. Avery admits his photographic process is “influenced by his memories of adolescence and his idea of home,” which imbues this nostalgic energy into each subject he deems worthy of photographing. Contrary to its name, Be Calm presents a series of photographs that were created as a result of constant and meticulous searching and observation–fleeting observations that would normally only be noticed out of the corner of one’s eye.

Remain Calm was exhibited at Saatchi Gallery in London as part of the Google Photography Prize in 2012. Avery’s work has been featured in several online publications, including Aint-Bad Magazine, Art Photo Index, Latent Image, and Oranbeg Press among others.

To check out more of Avery’s work, please visit his website. 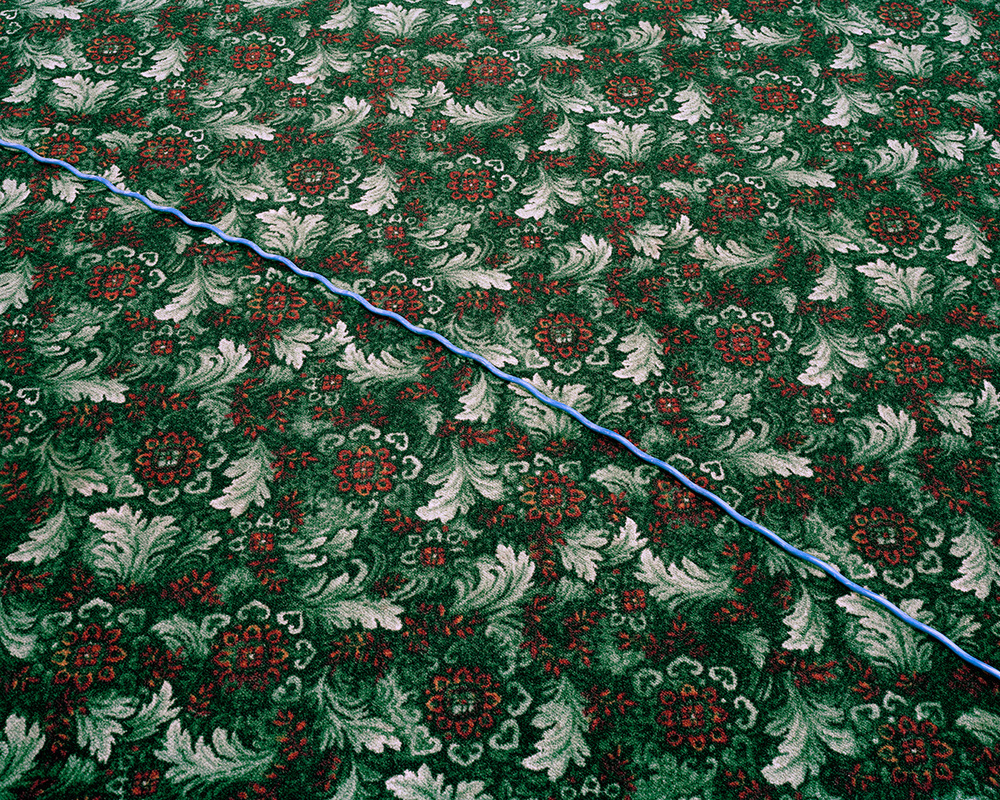 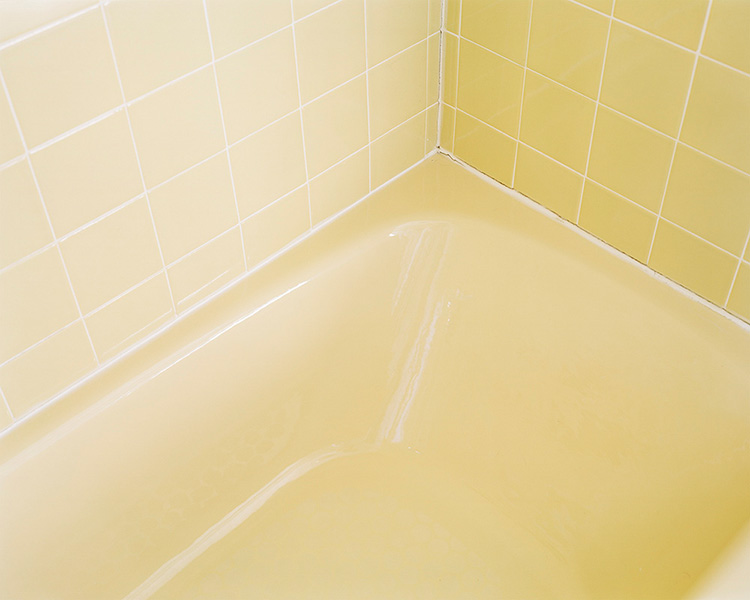 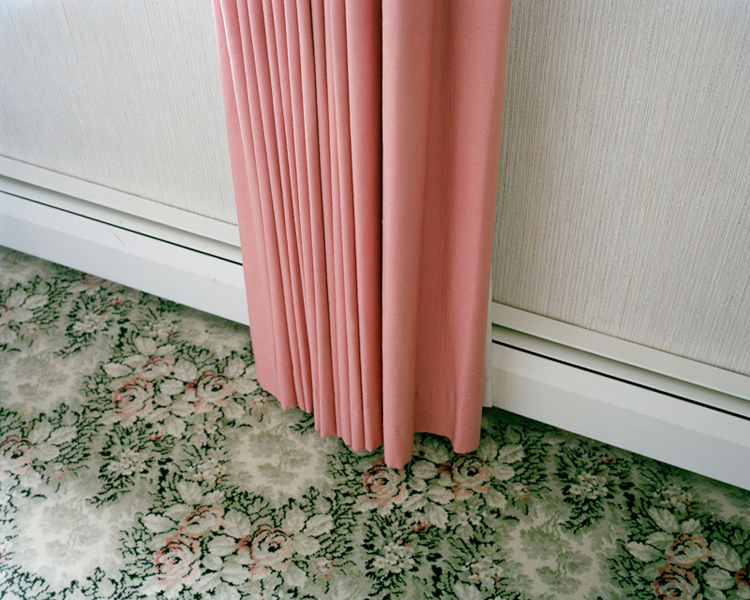 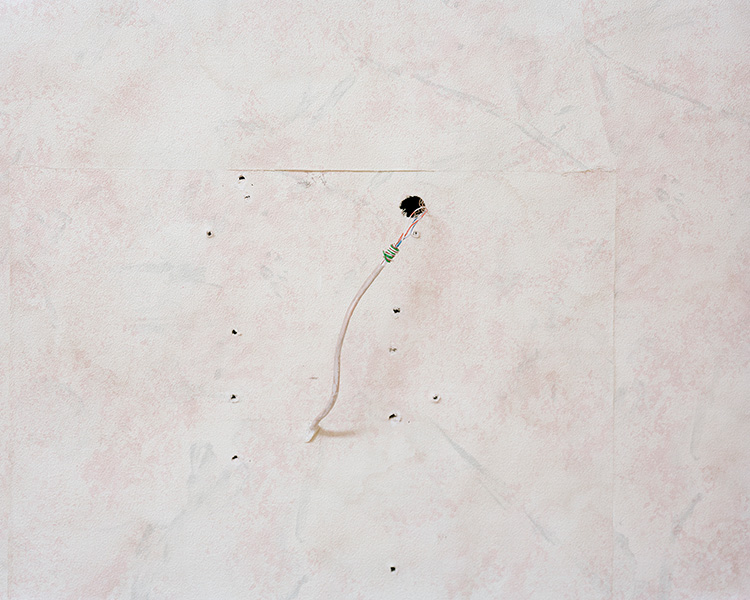