Photographer of the Week #124: Sean Ellingson

Sean Ellingson was born in Manitowoc, Wisconsin. He began studying photography at the Art Institute of Seattle, and later went on to receive his BFA from the School of Visual Arts in New York City. Ellingson is currently based in Tai Hang, Hong Kong where he has been living and working since 2012.

“I began my journey to Hong Kong in late 2012 after living in New York City for six years. Upon my arrival I started creating a body of work that documented my personal view of life in a foreign country and new city. Using photography as a tool for exploring the city’s culture, history, and its inhabitants soon forced me to look inward, and reflect on my own identity as an American expatriate living in Hong Kong. Hole in one is the culmination of these countless attempts and visual records that span the course of one year while in transition. ” – Sean Ellingson

Hole in 1 is a graphic series of 75 stark black and white photographs documenting found subjects in Ellingson’s new home of Hong Kong. Using an on-camera flash, Ellingson makes images that uncover what would generally go unseen in the surrounding darkness. Bringing new light to otherwise invisible subjects gives each of his photographs an intense graphic quality as subjects are illuminated against an obscure black backdrop. These spontaneous, yet clearly decisive recorded moments portray an electrifying perspective of Ellingson’s transition into an unfamiliar city. His large collection of photographs demonstrate Ellingson’s focus to use photography as a means of exploration and integration into a new place, culture, and foreign lifestyle.

Ellingson’s work has been exhibited both nationally and internationally, most recently at Collège des Bernardins in Paris, France in coordination with Société Générale. His photographs have been published by M&C Saatchi Little Stories and featured in Aint-Bad Magazine as well as on Flak Photo, Humble Arts Foundation, Landscape Stories, Problemata Physica, Latent Image, and Feature Shoot.

For more of Ellingson’s work, please check out his website. 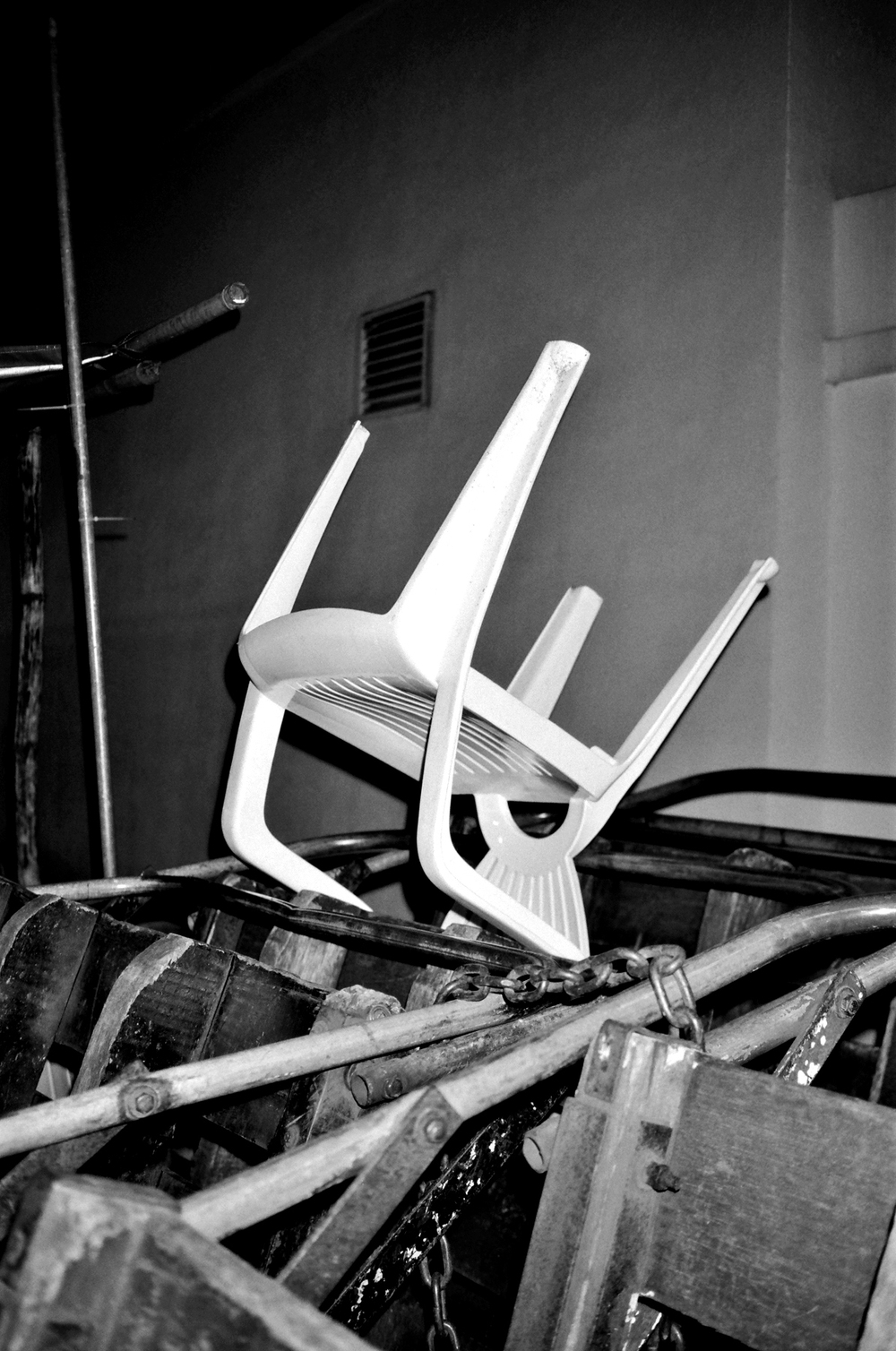 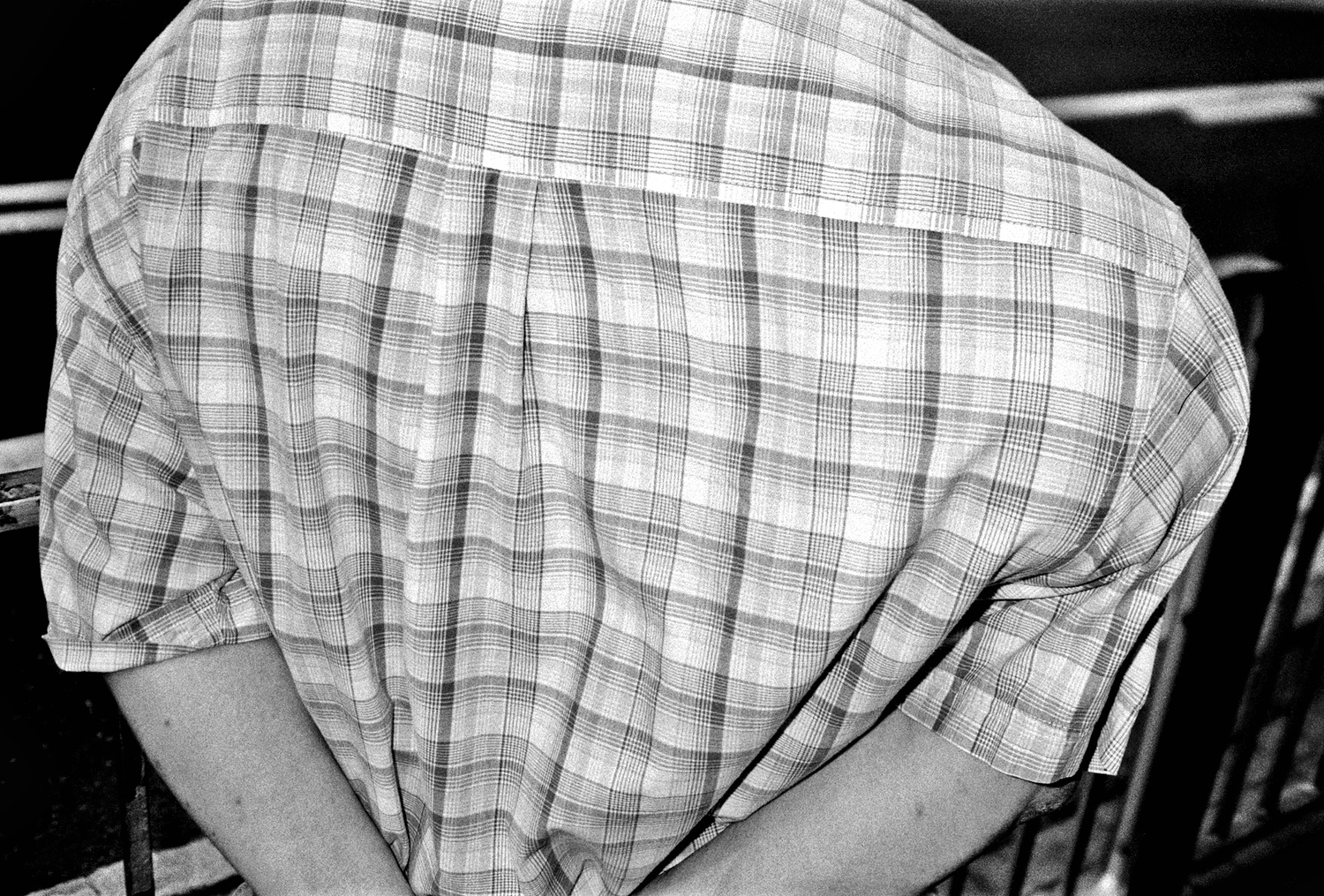 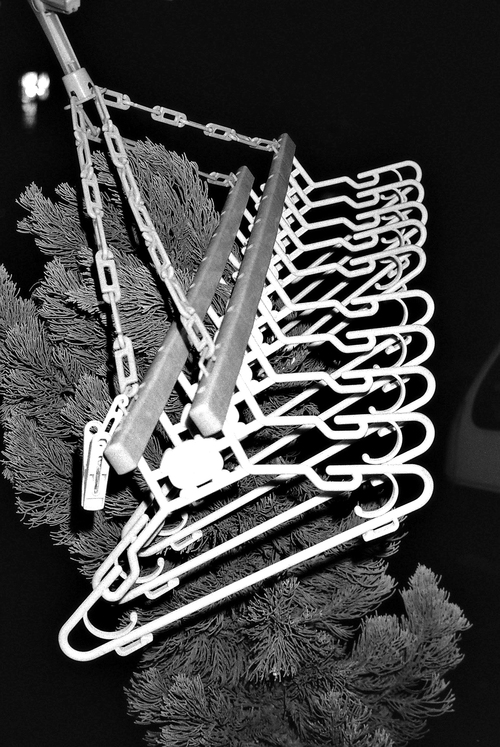 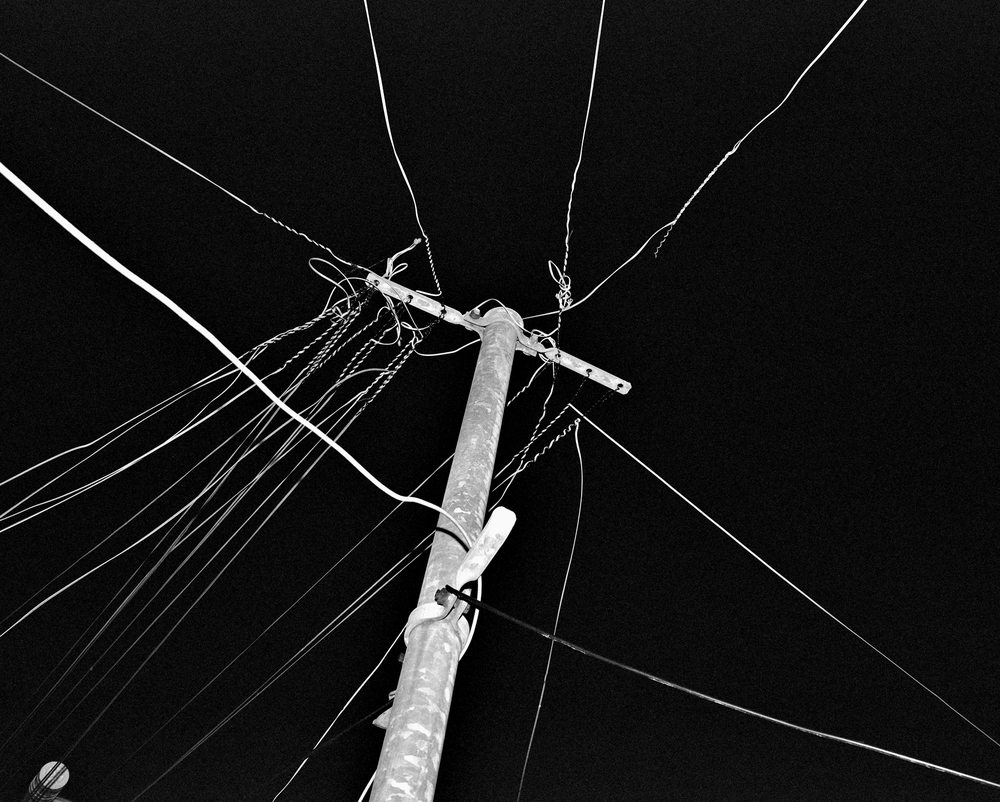