Photographer of the Week #126: Jungkeun Park

Jungkeun Park is a photographer based in South Korea, having received his BA in Photographer from Kyungil University and most recently a MA in Photography from Choongang University in 2013. His work encompasses large georgraphic boundaries from Europe to Asia and America, focusing particularly on women and children — how they assimilate into work environments and adapt to labor.

As he states, his “lens always leans toward very small things in the real lives of workers and the abstraction of the small things. ” This is keenly explored in his work on the Haenyo, women divers off South Korea’s southern coast, on the island of Jeju, where he spent four years building relationships.

For our selection, we focus particularly on his sub-series entitled Mulsum, that captures the shimmering tireless strength and struggle of elder Haenyo who must hold their breaths underwater for long swathes of time.

From Jungkeun Park: “Haenyo say that they lose their mind at the end of the two minutes underwater — sometimes failing when they want to catch more seafood. They call this moment, “Mulsum.” This moment often leads to the death unless a colleague is nearby to pull them back up. Because of this, experienced Haeyno tell younger Haenyo not to be greedy while diving.

Women on Jeju Island have historically been main bread-earners in a household as a number of men lost their lives sailing. In order to survive the island’s extremely barren environment, Haenyo have made their livelihoods through fisheries and agriculture, plunging into the coastal waters of the East China Sea for generations.
They catch seafood such as abalones, turban shells, and sea cucumbers.

Haenyo vertically plunge into the sea, searching for about two minutes before coming back to the surface for a short break, only to quickly plunge again into water. This continues for about five hours.”
As they emerge from the water, portraits of the women crystalize — their faces aching, sea water pooling into their goggles, their bodies stretching the limit of human ability and desire. Park captures the near mystic strength of the elder Haenyo in the moments before they re-gain air, caught in striking abstraction. For more from this series, and others, please visit his website. 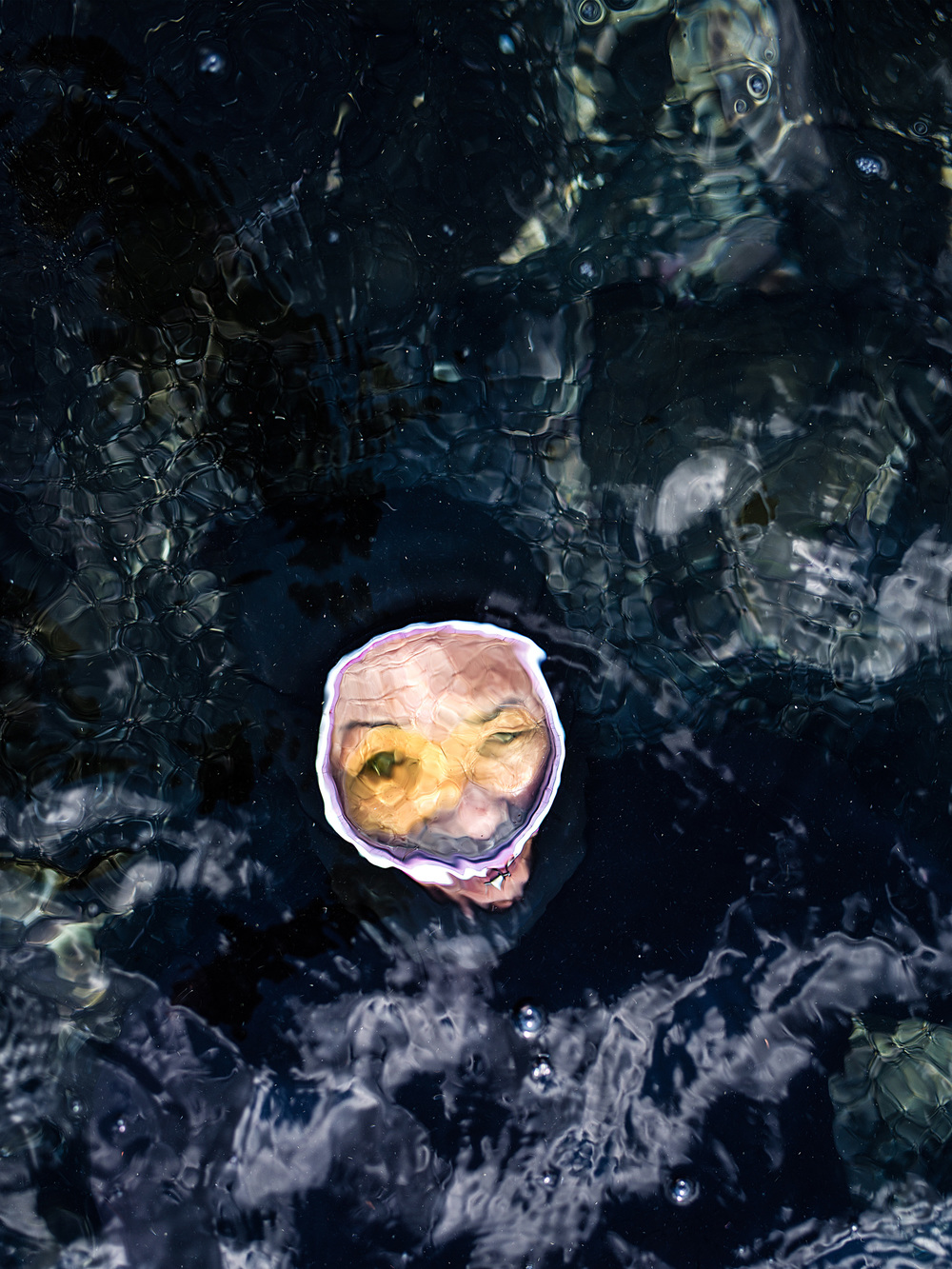 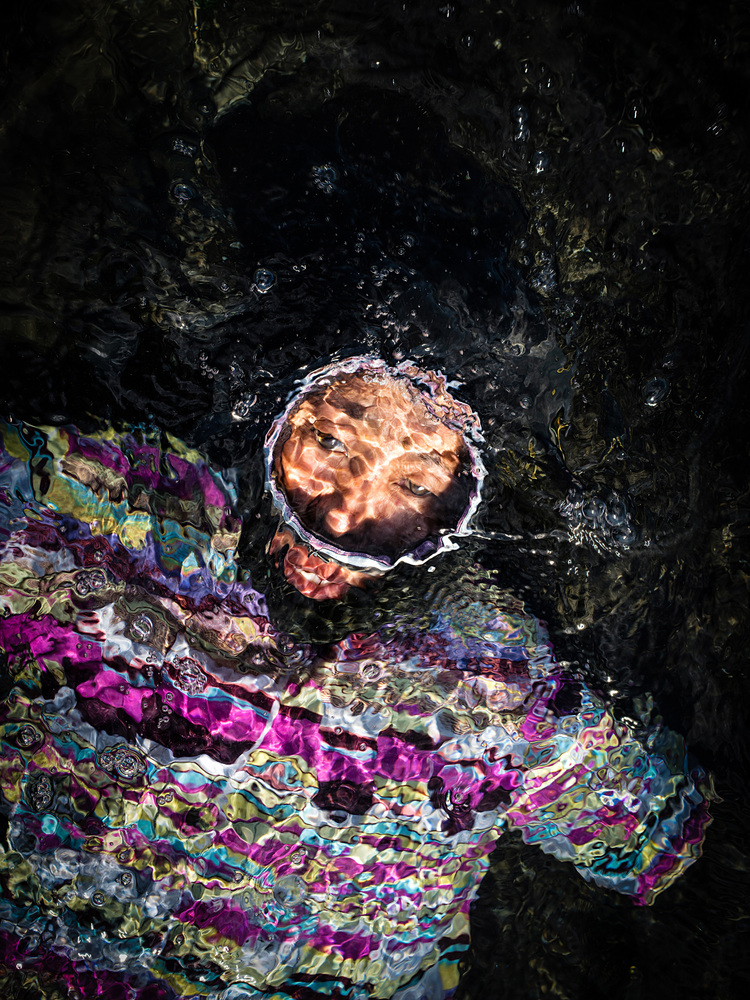 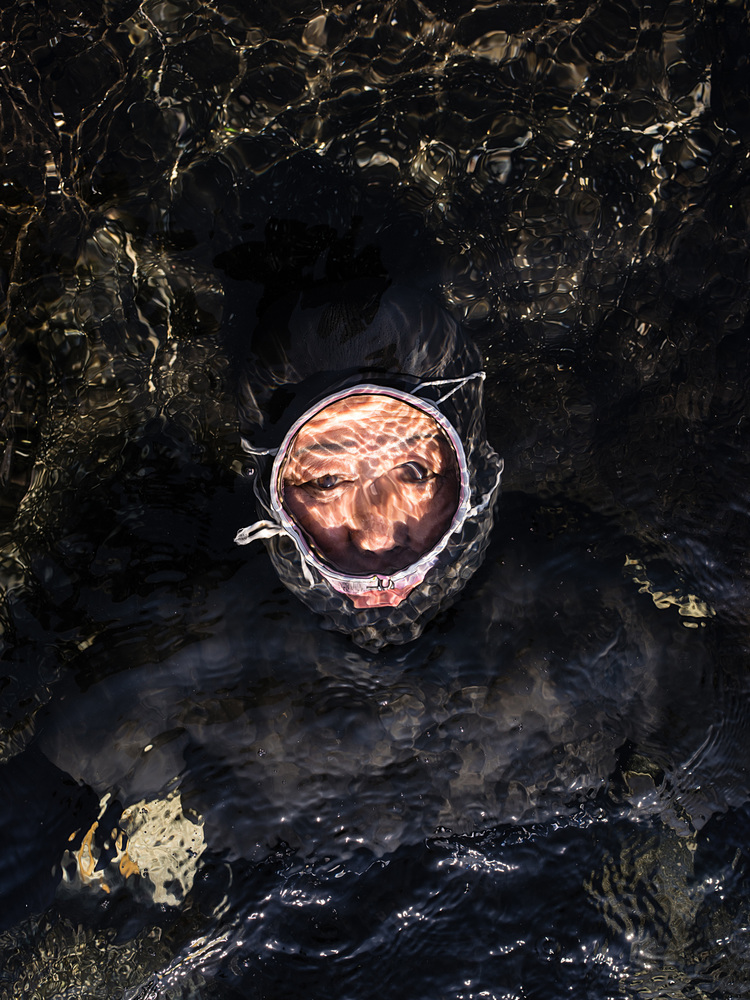 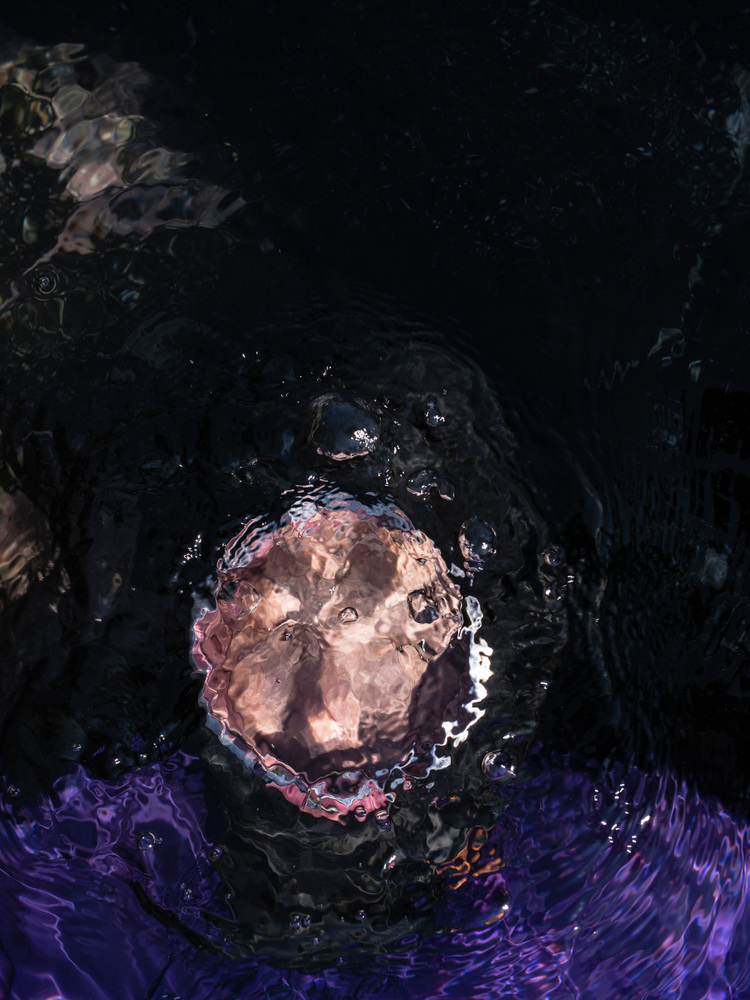 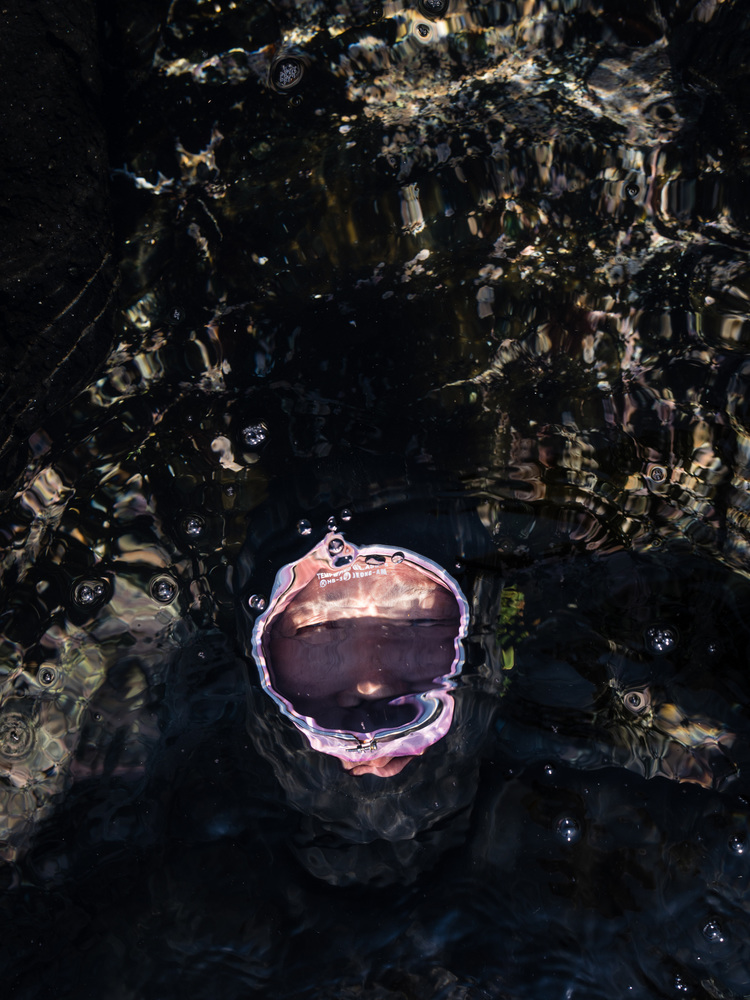 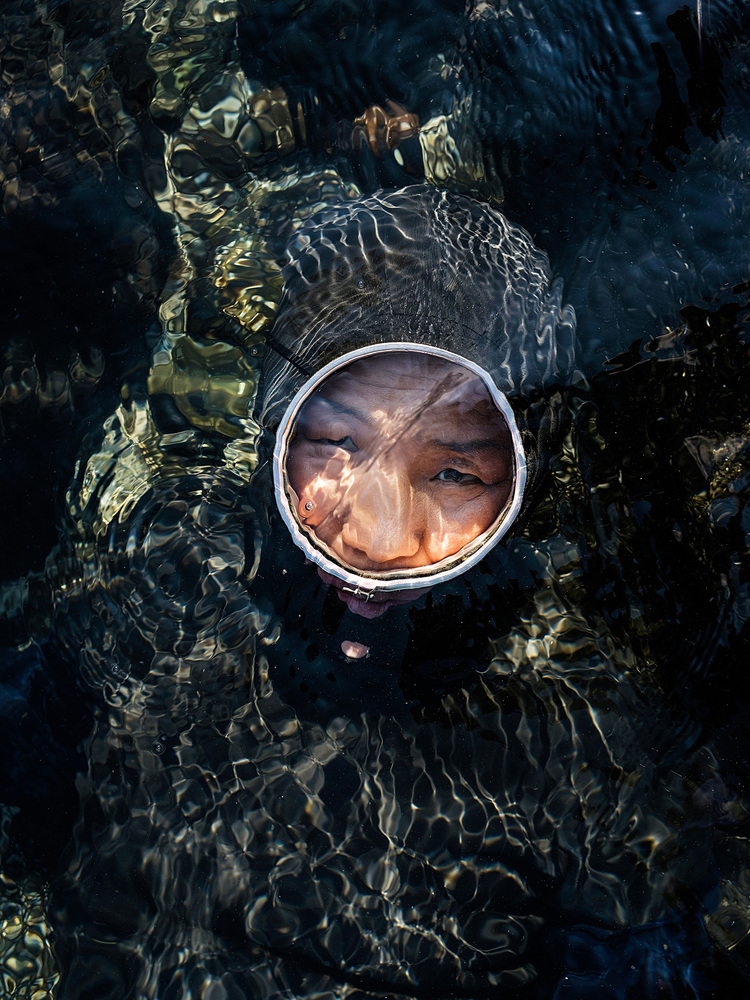 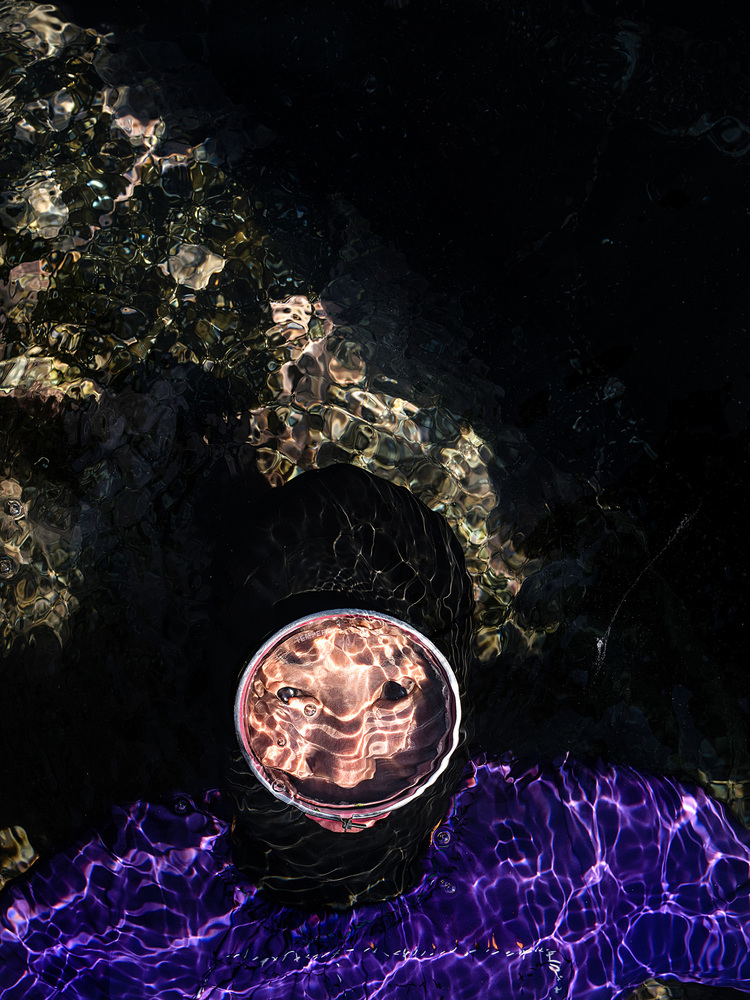