Photographer of the Week #127: Lorena Lohr

Lorena Lohr is a half-Canadian, half-English photographer originally from London and now living in the Unites States. Over the last seven years, she has maintained a self-taught practice documenting the formal qualities that exist in her surroundings.

“Ocean Sands is a ongoing survey of places and surfaces. It began as a documentation of long journeys taken by Greyhound bus, by train, hitching rides and on foot. The images show a personal narrative of drift and also catalogue how others have marked a room, street, or object, building it up and taking it down. They reveal a world laced with intimations of paradise, and motifs of lonesomeness, desire and intoxication, all linked by an opaque color palette and bleached by sun or bright flash.” – Lorena Lohr

Lohr’s most recent, ongoing project Ocean Sands is a collection of fragments of object and place uncovered along personal journeys in the American Southwest. Exploring the desert and its Mexican border towns, Lohr makes photographs that depict the ways in which these places have changed over time–how they have been constructed, destroyed, rearranged, and repaired. Moving in close with her camera and isolating an array of mundane subject matter, Lohr leaves very little information for viewers to interpret a larger, more definitive context. Instead, we are left to decipher subjects that act as signifiers of alienation, longing, and hope for paradise. Each photograph from Lohr’s perpetual archive functions as a small window into the lives and experiences of the inhabitants amongst these recorded spaces.

Since 2011, Lohr has self-published a number of her own photo books, the most recent being “Desert Moon” (2016), alongside a regular photo zine, Ocean Views. Her work has been featured in Hot and Cool magazine amongst other publications, and she has had solo exhibitions at Look: Liverpool International Photography Festival, the Cob Gallery and the Rochelle School (December 2013).

To see more of Lohr’s work, take a look at her website. 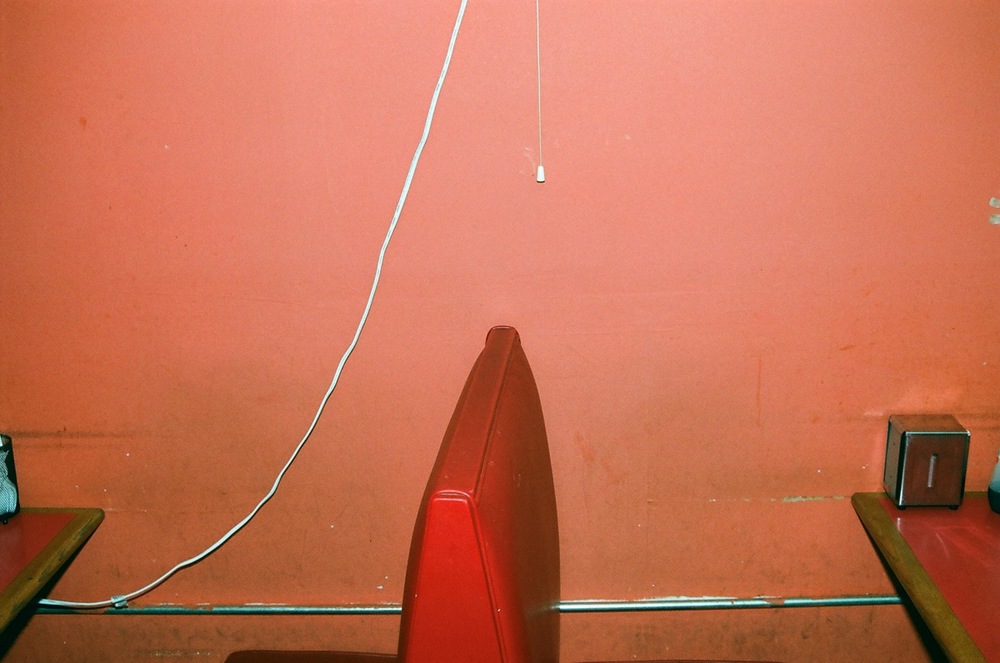 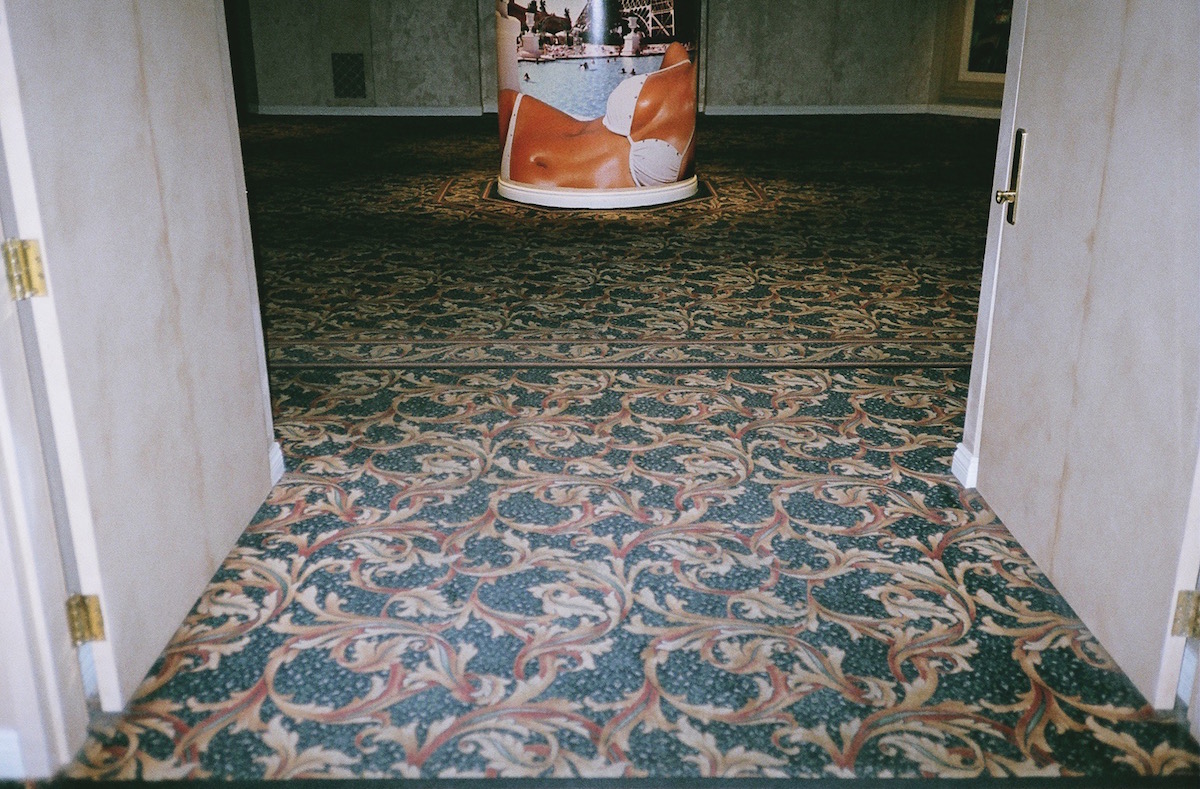 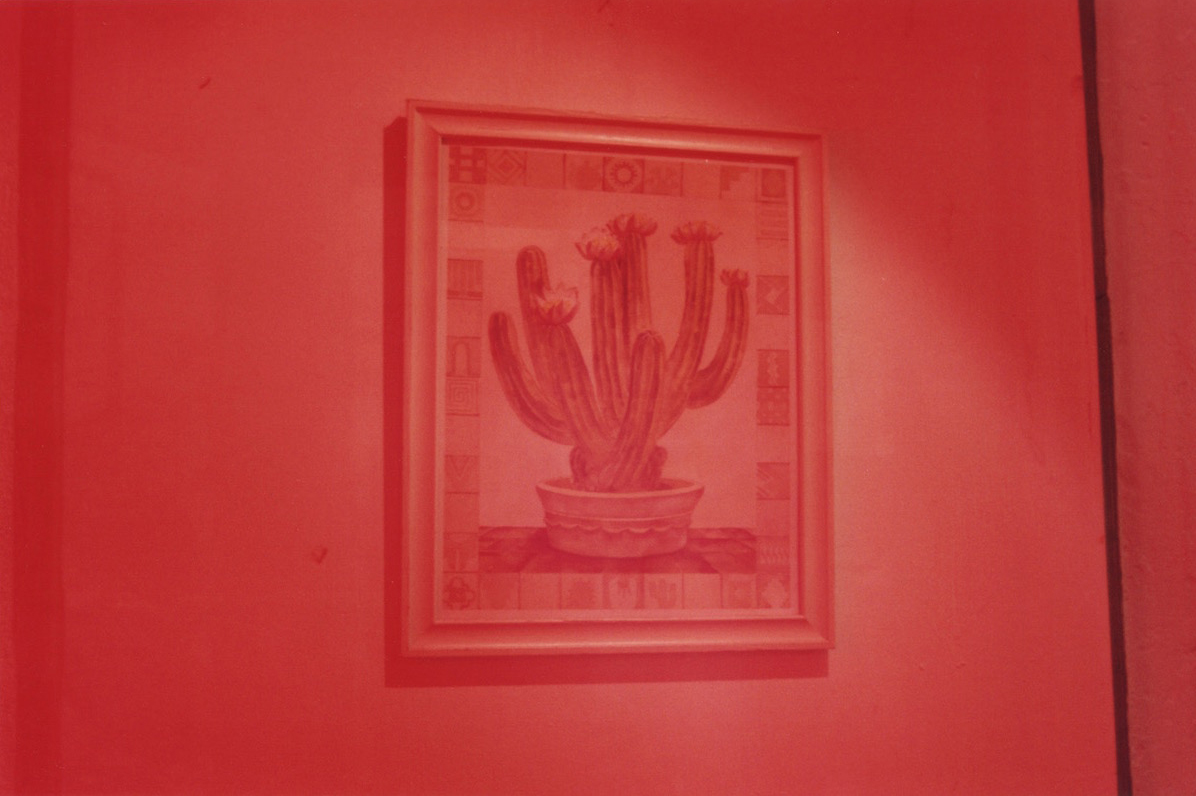 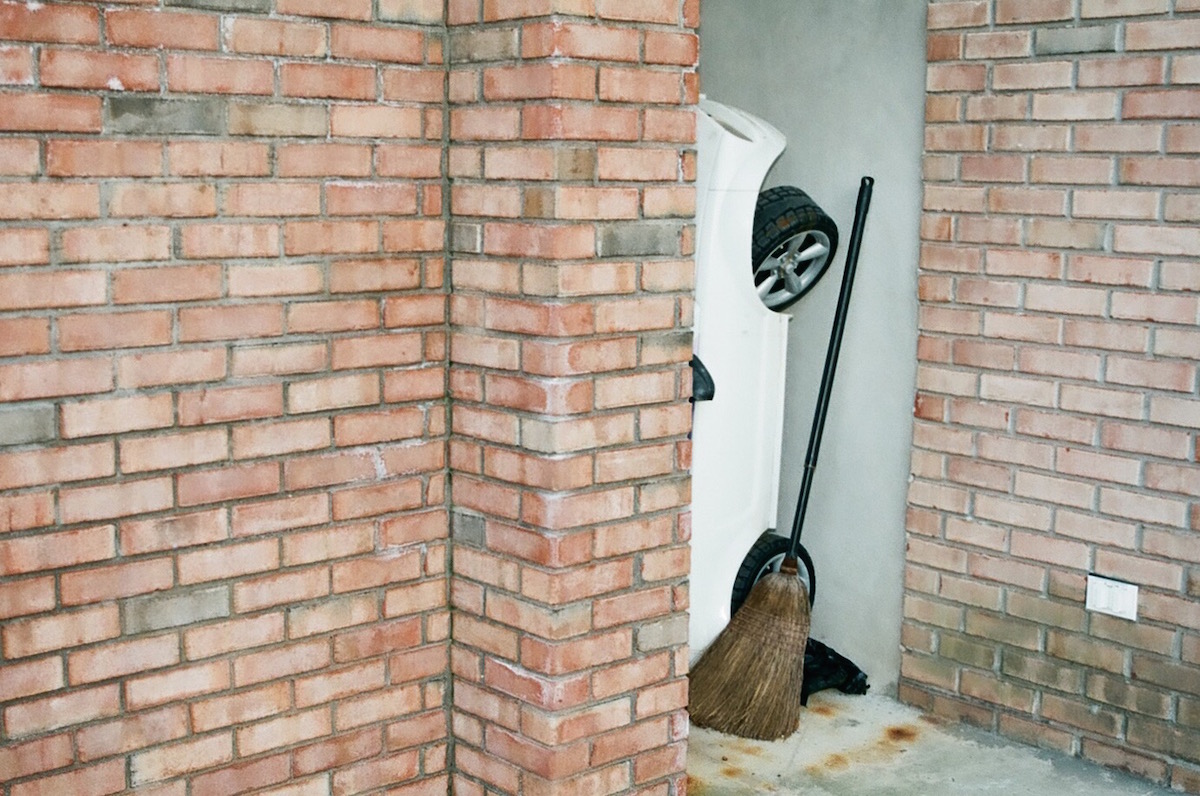