Photographer of the Week #129: Ke Peng

Ke Peng 彭可 (b. 1992, Hunan, raised in Shenzhen, China) lives and works in Los Angeles, CA and southern China. Her practice focuses on defining similarities between differing subject matter through an intense process of careful observation. Peng received a BFA in Photography from Rhode Island School of Design.

“To the place where light never changes,

and people stroll through the dust,

where a thousand miles of river hidden in the fog.

To the first place I have been, but don’t know much about.”

“I tried to reconnect with Hunan, a southern province of China, where everything seems suspended and eternal. It was the first place I had ever been in the world. I also turn to the place I grew up, Shenzhen, a city as young as me, where everything is marked by perpetual movement and rapid change. The population of Shenzhen grew from 30,000 to 15,000,000 in the span of thirty years, which made me curious and aware of the relation between the limitations of space and the sudden expansion of the city. I look into both the new and the old in modern China by photographing between these two places.” – Ke Peng

Peng’s series Primal Planet investigates her relationship to two differing locations in China–Hunan, an older province of southern China where she was born, and Shenzen, a modern city where her family relocated. By documenting her surroundings and experiences in both cities, Peng attempts to draw parallels between these neighboring places by capturing influences of tradition amongst a city of rapid development and change. Returning to her birthplace, Peng’s delicately composed photographs portray a sense of longing to feel connected once again to her origins.

For more of Peng’s work, please visit her website. 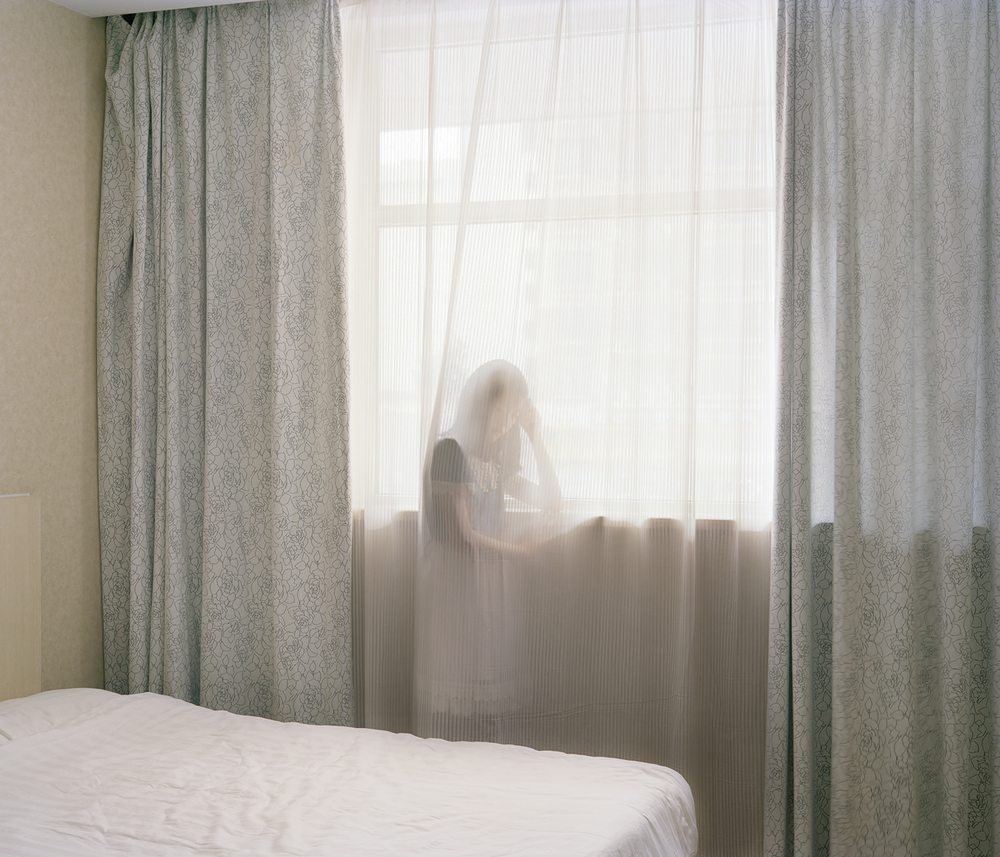 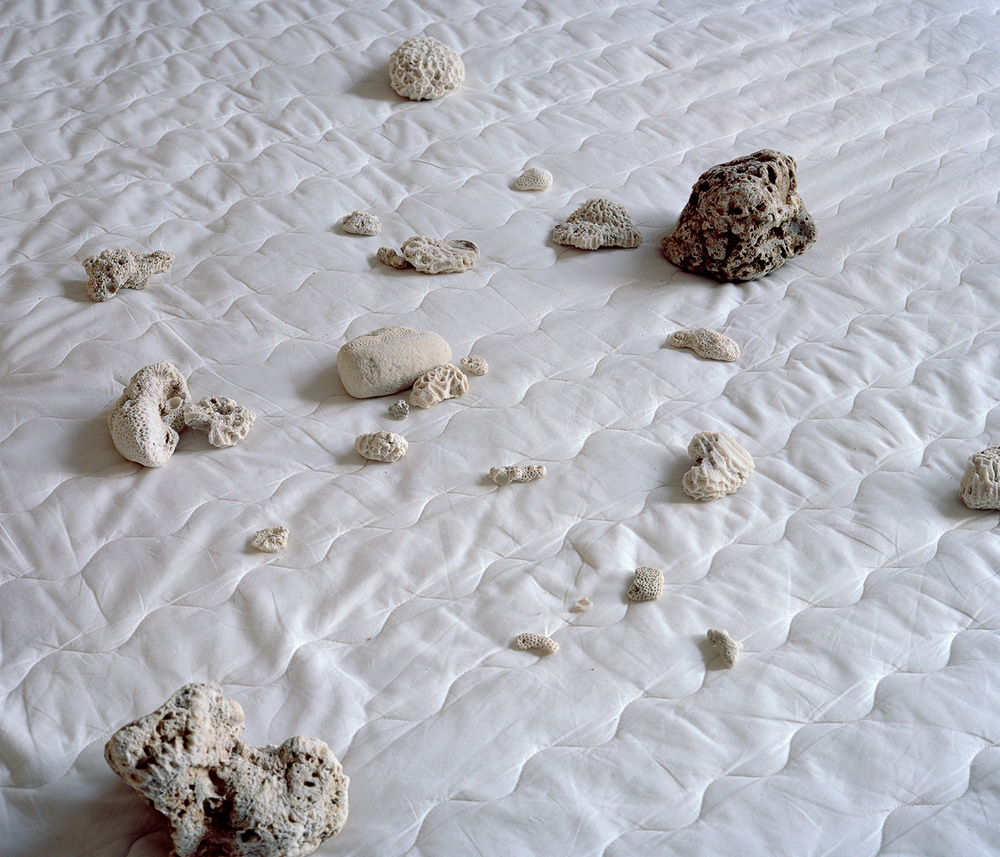