Photographer of the Week #130 : Tarrah Krajnak

This week we feature the work of Tarrah Krajnak. Born in Lima, Peru, Krajnak now lives and works in Los Angeles and is currently an Assistant Professor of Photography at Pitzer College. Selected are two distinct but intertwining series, Marble Studies and 1979, that explore a critical moment in Lima, Peru’s history. This also happened to be the year Krajnak was born.

For her 2015 show at Ampsersand Gallery in Portland, she writes:

1979 was a time of seismic changes in Peru’s capital, a transitional period between the military dictatorship of the 70s and the onset of the Shining Path’s guerilla war in 1980. The city’s population swelled and was transformed by a massive influx of rural migrants from the highlands and eastern jungles; and my birth mother was among them, one of many young women uprooted during that tectonic demographic shift. That’s almost all I know about her. Like her peers, she was vulnerable in a city that was a violent, dangerous place. 1979 was a year that created orphans.

In both series, you sense how handled the materials are; passing from the turbulent 1970s, from newsstands and domestic spaces, later disposed into flea markets, and finally culled together on Krajnak’s table: re-activated as aesthetic signifiers and orientated within a striking cultural lineage. She writes of this practice as attempting to construct  “something like a psychic history of that year, and locate myself within it”. With Krajnak’s work, we find substance in the peripheral historical markers, in the angles of found and invented narrative. Krajnak’s process — the research and construction — gives personal weight to the abstracted and conceptual.

To view more of 1979 and Marble Studies, please visit her website.

Krajnak received her MFA in Photography from the University of Notre Dame and has exhibited nationally and internationally at: Art13 London, Art Basel Miami, The National Museum of Women in the Arts, Center for Photography Woodstock, San Francisco Camerawork, Newspace Center for Photography, Columbus Museum of Art, The Samuel Dorsky Museum of Art, and metropcs gallery in LA among others. She received grants from the National Museum of Women in the Arts, Vermont Council for the Arts, The Vermont Community Foundation, and the Arizona Commission on the Arts. 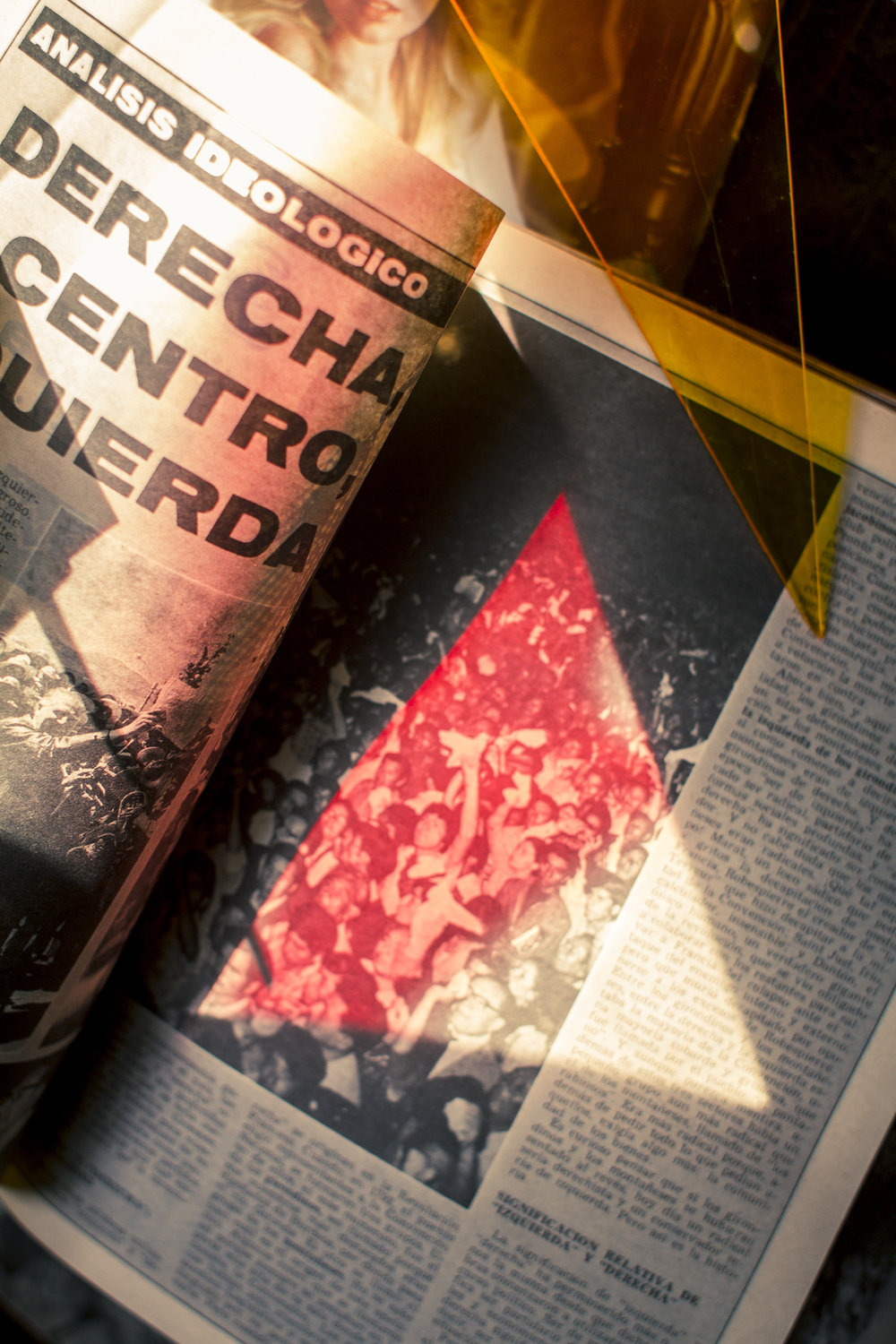 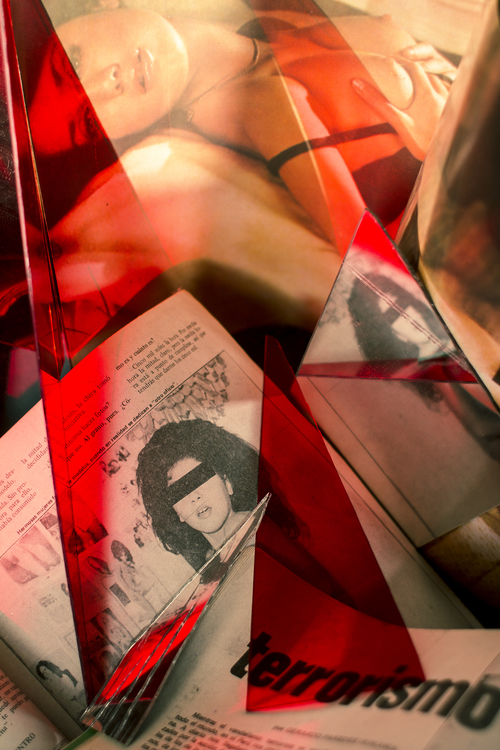 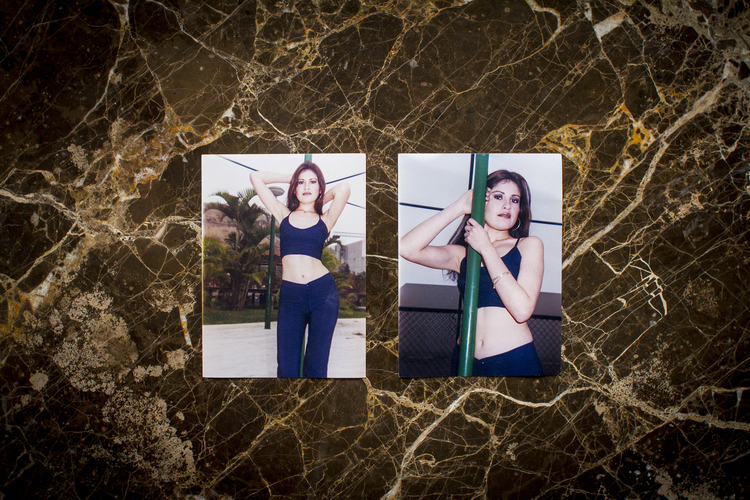 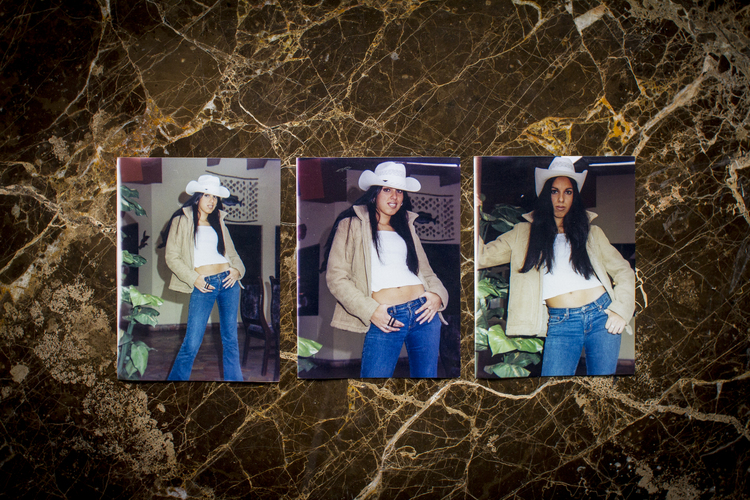 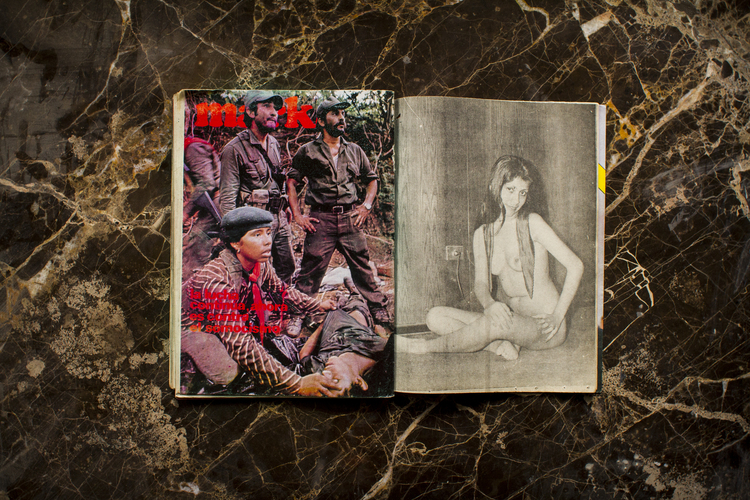