Photographer of the Week #131: Mac Lawrence

Mac Lawrence is an artist based in Melbourne, Australia whose practice combines photography and various media to express nonlinear narratives.

“Lifestyle Choices is a body of work that looks at Australia as a place shaped by conflict as a means of capitalist expansion. It’s intention is to serve as a platform ton problematize the notion of ‘Australian and Un-Australian’ and the attached ideologies in the context of contemporary Australian culture. The work takes the form of a nonlinear narrative and incorporates a mixture of found imagery, video stills as well as my own photographs. The notion of conflict is abstracted, but present, shown through metaphoric representations. One of the big driving forces behind wanting to explore the themes of this work was to try and echo how the mainstream media’s denial of racism reinforces its normality within society. ” – Mac Lawrence

In his series Lifestyle Choices, Lawrence’s hyper saturated black and white images explore themes of conflict present in contemporary Australian culture. Each photograph captures a subject or appropriates found imagery that act as symbols of Australian society and experience. His use of stark, almost menacing light and shadow portray internal feelings of conflict or discord. This body of work demonstrates Lawrence’s internal reaction and digestion of a larger, more complex social issue–an attempt to better understand the history of his country and “how we as Australians have created a view of our society which is hidden from actuality.”

For more of Mac Lawrence’s work, please take a look at his website. 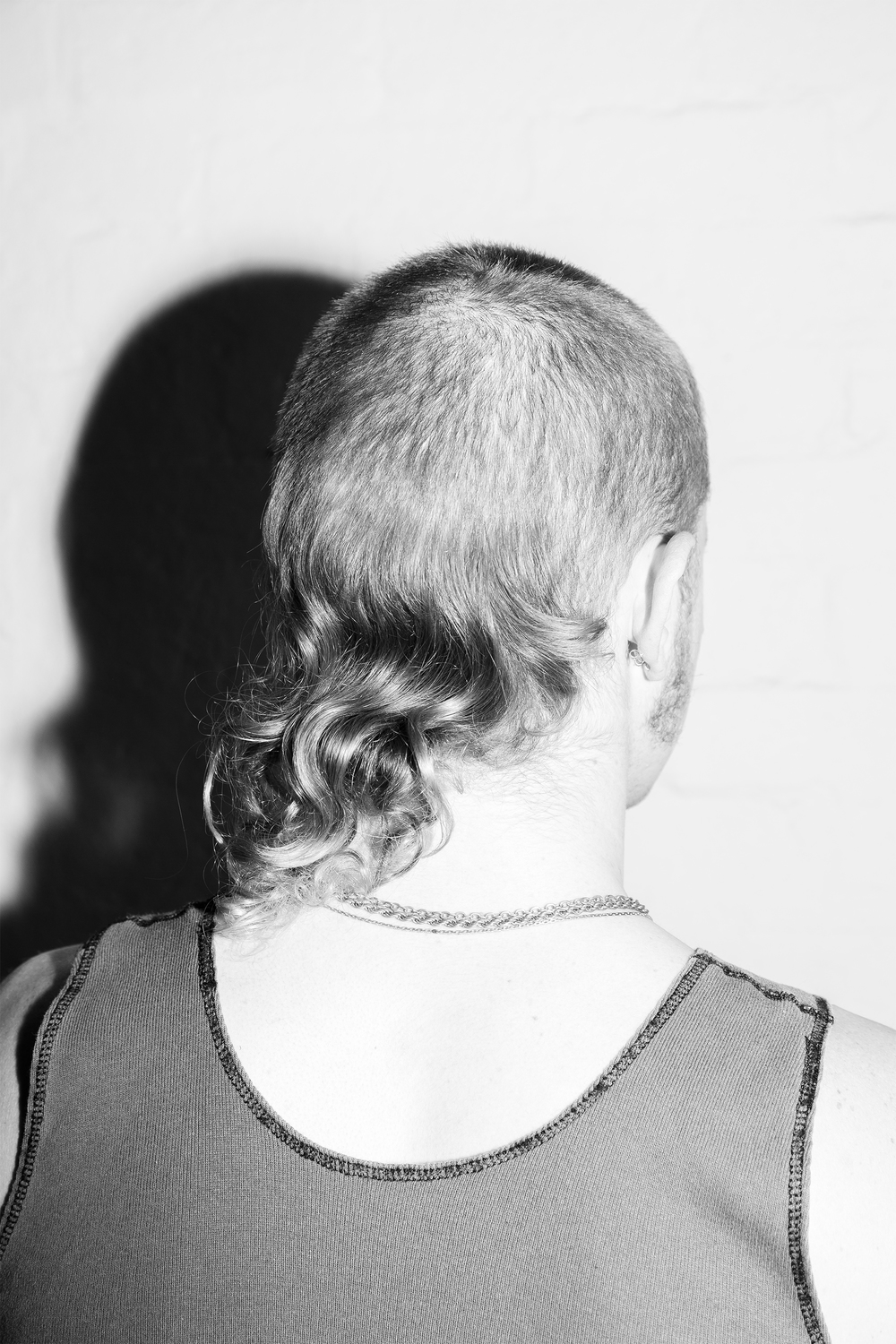 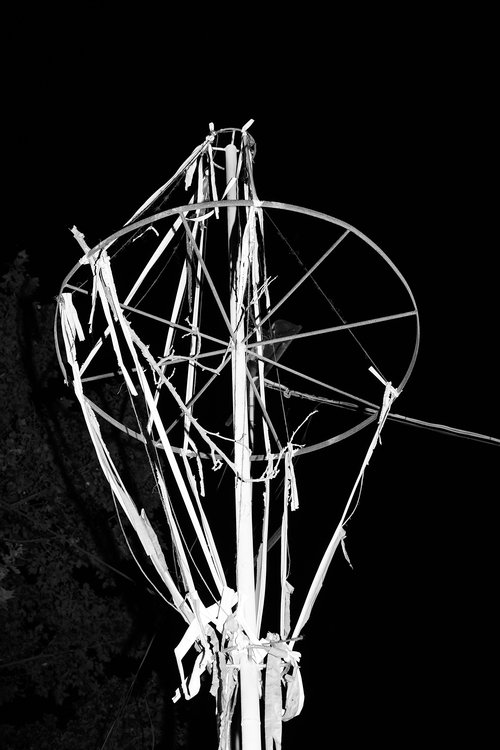 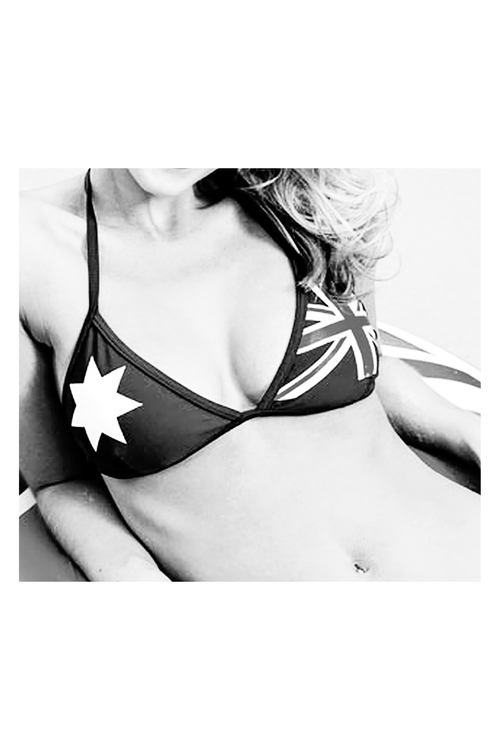 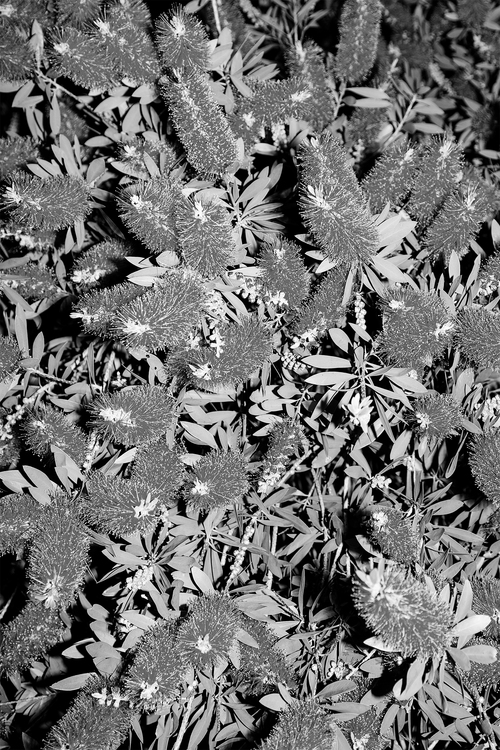