Photographer of the Week #133: Morgan Levy

Morgan Rachel Levy is a Philadelphia-born photographer, currently based in Denver, Colorado.  Her most recent personal series, “…though the waves beat continually” reads like a thank you note directed at a group of medical residents the artist cohabitated with.  The series both acknowledges the monk-like lifestyle doctors in the making abide while reaffirming and celebrating their imperfect humanity.

“waves” possesses a somewhat over-exposed and sterile quality that doesn’t feel out of place given the subject matter but also serves to effectively communicate the sheer exhaustion of its subjects in the face of the higher but relentless pursuit they’ve selected.  We as the audience do not find ourselves in the heat of the ER or under the bright lights of the operating theater but rather in the personal moments in the interim between the professional and personal spheres.  Levy’s intimate and revealing portraiture leaves little space for ego or ornamentation but achieves something ultimately more compelling in its candor.

She writes of her experience documenting this hyper-specific lifestyle, “I came to see the half-eaten plates of food and mounds of recycling that accumulated not merely as detritus but as a sign of what life looks like when people are pushed to extreme limits and when their waking hours are primarily dedicated to everyone but themselves…Our culture holds doctors to a higher personal standard than other professions and these young individuals have responded to those demands with a commitment to their work that is admirably resolute.  The constant beating of waves does, however, make itself felt and in private, in these images, we see them briefly let go and allow the tide to carry them away.”

The project is also, at moments, undeniably funny but in that vein of semi-hysterical humor born from a lack of sleep, excessive caffeine intake, and, in this case, a consistent confrontation of mortality and a reckoning with the fantastic fallibility of the human form.  The pictured individuals may go on to develop some iteration of the contrived doctors God complex in later years but for now are just young adults trying to make time for a beer at the end of a day spent defying all physical odds in the name of the physical well-being of others.

For more of Levy’s work, take a look at her website. 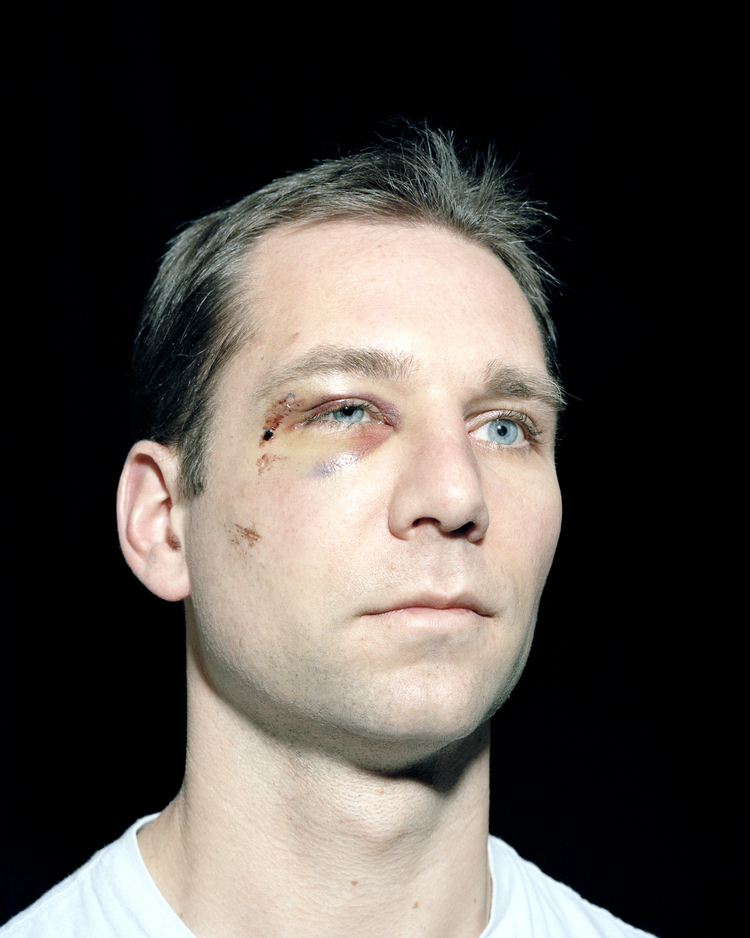 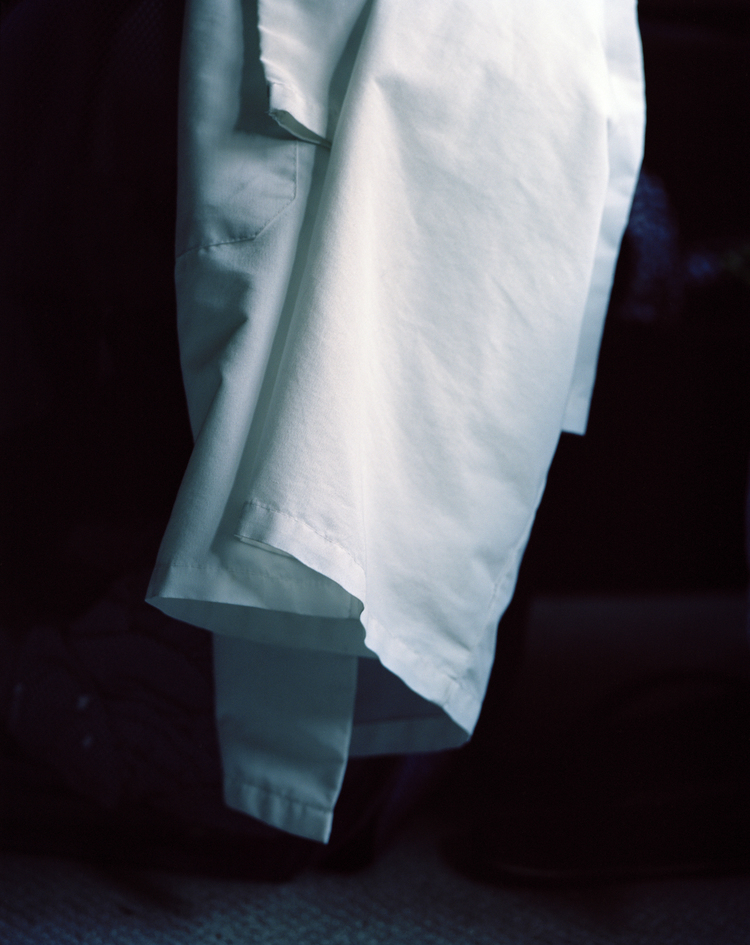 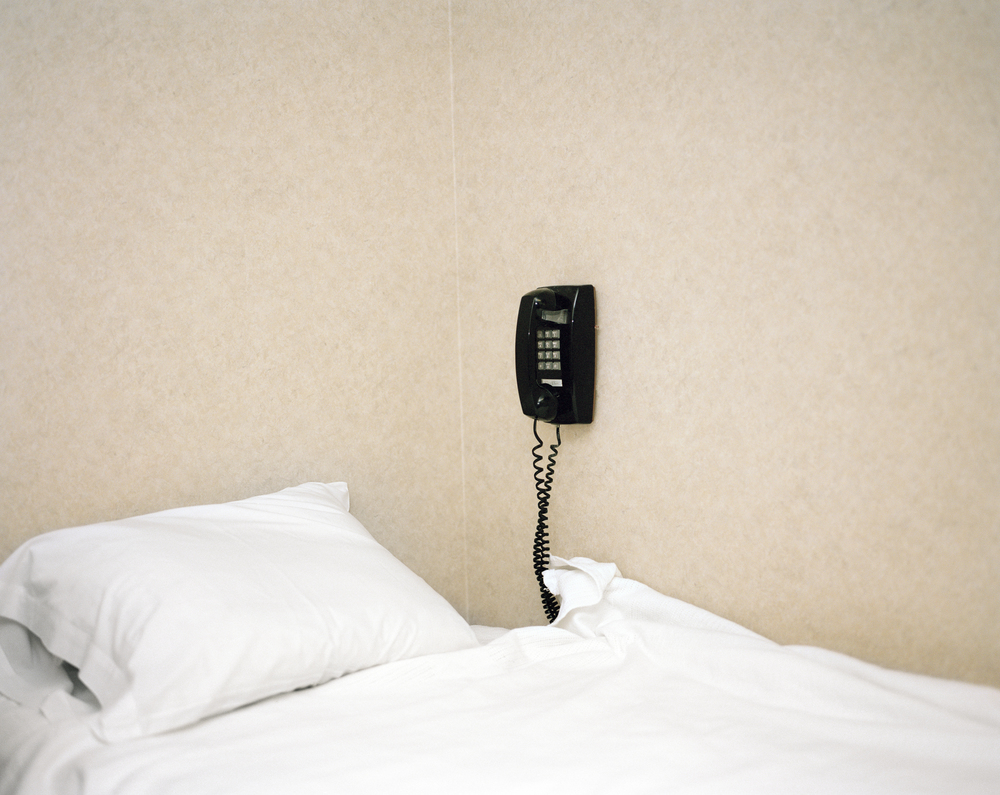 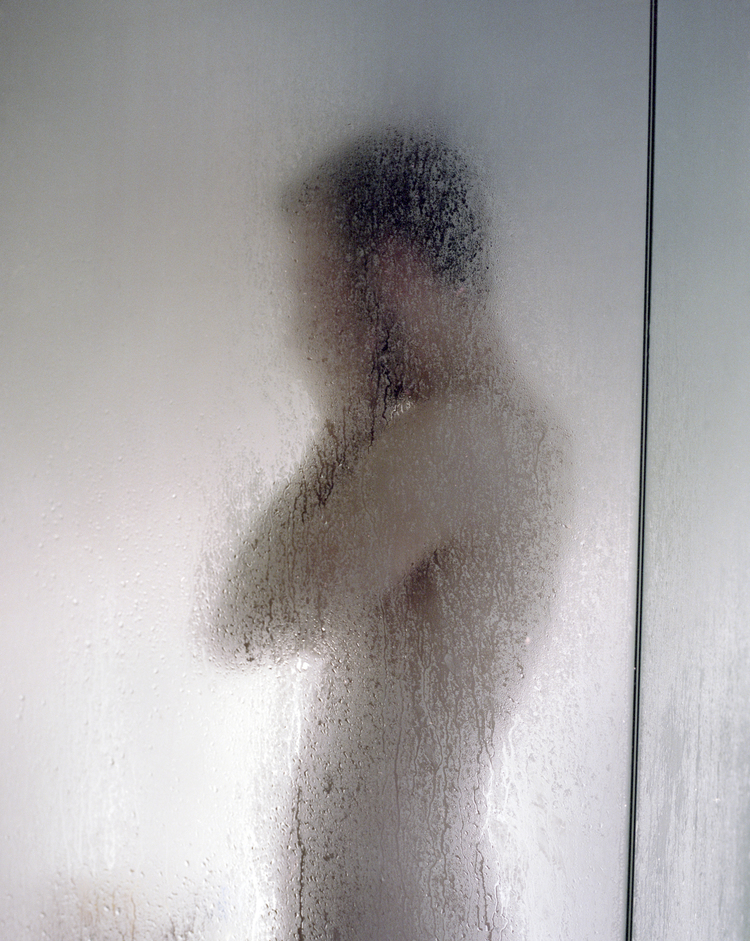