Photographer of the Week #134: Sophie Barbasch

Sophie Barbasch, who earned her BA at Brown and her MFA at RISD, is a New York-based photographer concerned with the fragility of family ties.  Her most recent work, “Fault Line” revolves around the volatility of interpersonal dynamics between family members residing in the small town of Brooklin, Maine.

“For a while I was photographing a lot of mundane, discarded objects in the wilderness, and I realized that what I really wanted to do was make work about my family…I chose the title because a fault line alludes to where the earth splits in an earthquake (a metaphor for a divided family with a complicated history) and also alludes to fault, or blame.”

Her photographs still effectively utilize mundanity, the act of discarding, and a wilderness setting of sorts but are complicated by making her subjects intensely personal and her setting more an emotional than literal wild.  Her content concerns itself with the matter-of-factness of lived-in pain and the ways in which quotidian objects and familiar childhood spaces can become unexpectedly alien and imbued with melancholy.  Her portraits communicate an aching simultaneity of loneliness and claustrophobia in the presence of those biologically closest to her and tenderly picture a life lived in the fallout of emotional rift.  The great tragedy of the series seems to be that the family we see has become comfortable living in crisis.

Despite her interest in the proverbial cracks in the terrain of her family history, Barbasch’s practice ultimately concerns itself with reclaiming personal history and the potential to reconcile or amend distance and damage between individuals.

“My Fault Line work is also a way for me to rethink a lot of my experiences growing up…I started the project after a long period of low contact with my family. I was looking to return and feel grounded in some way. I had the idea that maybe photography could provide some answers. For me, it is difficult to start a project without believing this.” 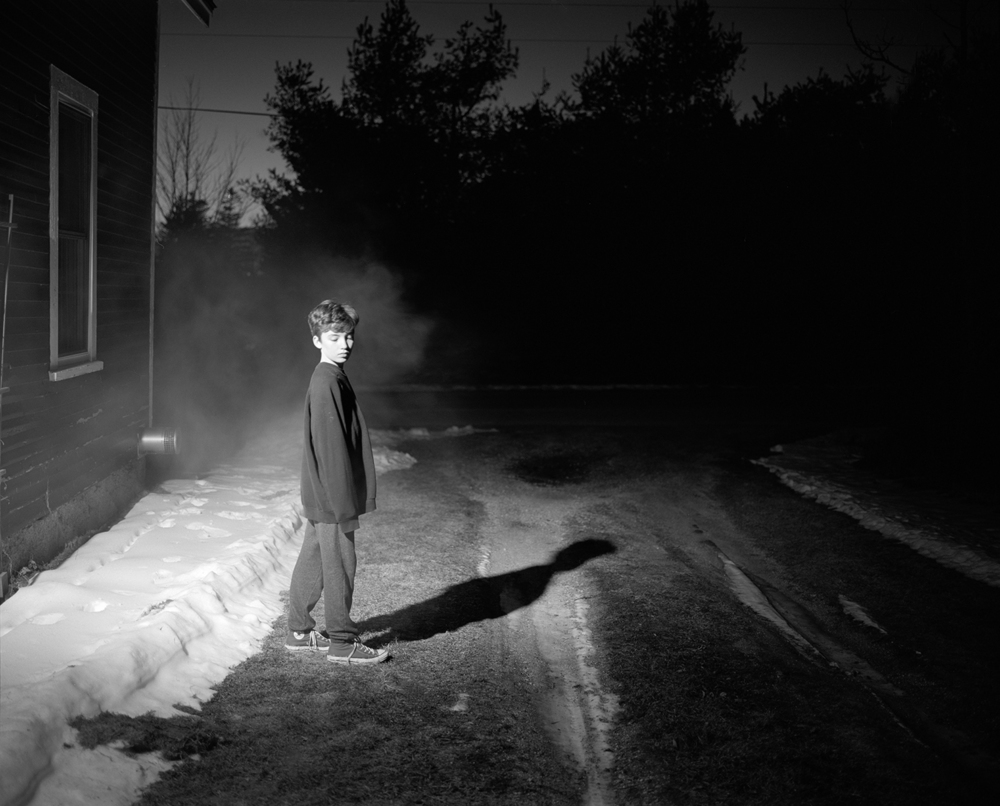 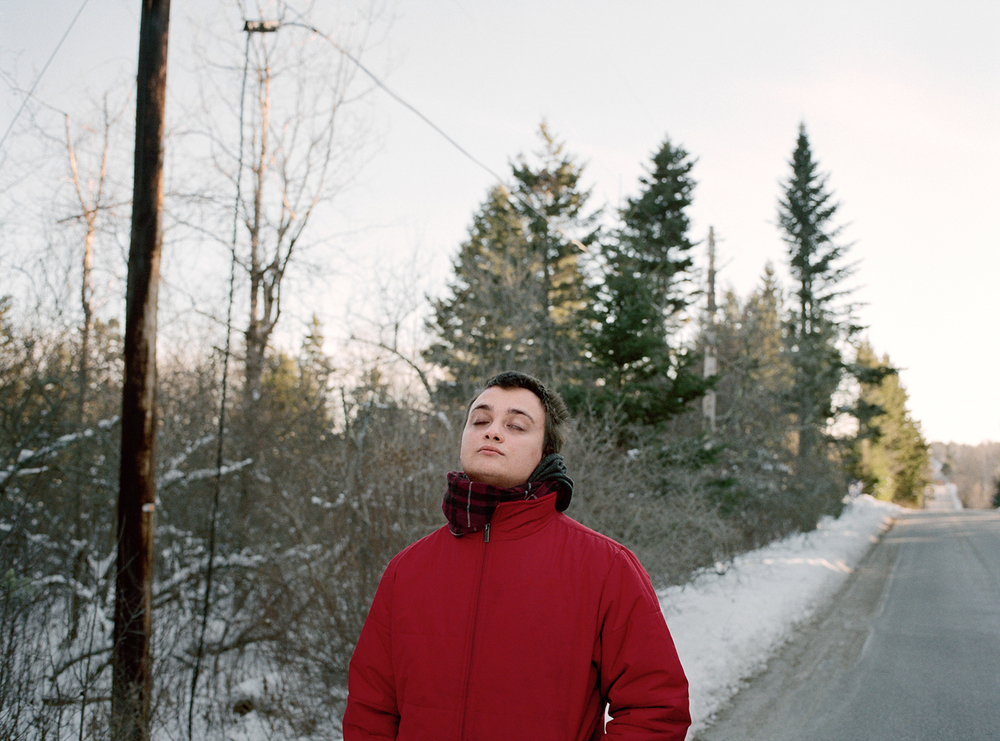 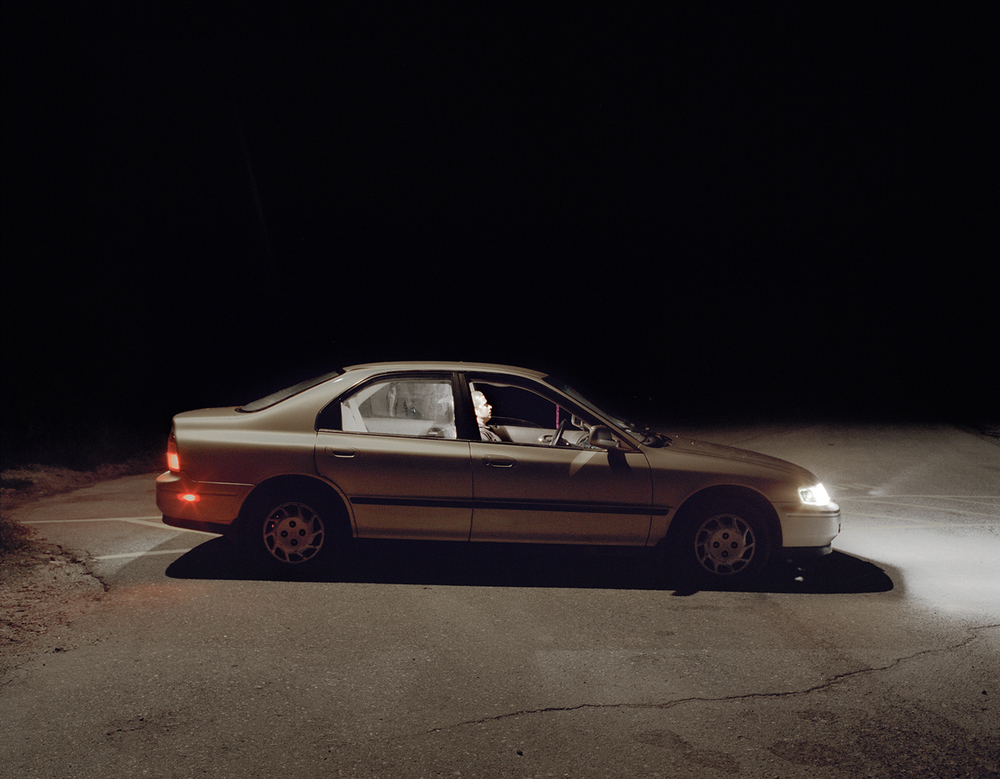 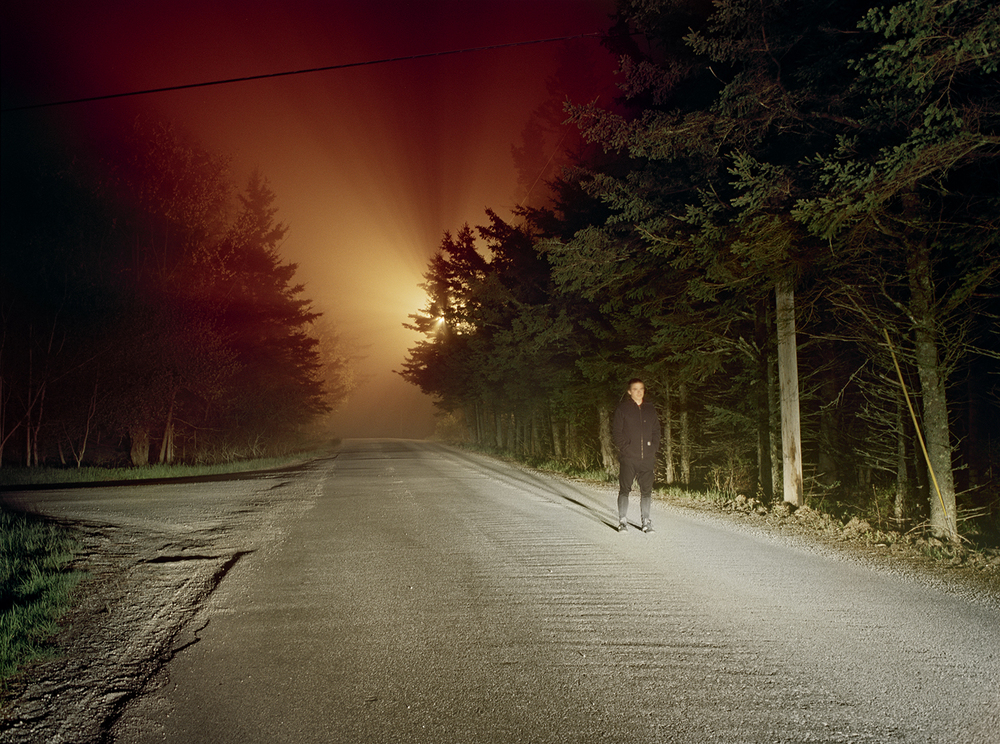