Photographer of the Week #137: Nael Quraishi

Nael Quraishi (b. 1994) is a UK-based photographer who’s practice explores his personal connection between differing cities and cultures, specifically surrounding his family in Pakistan. With his photographs, Quraishi attempts to draw parallels between his emotional and physical relationship to people and place by working in locations where ‘solid bonds amongst family dynamics, faith and home’ are inherently present.

“The idea of having faith in something you cannot see or touch is a concept many people in the modern world struggle with, especially when it comes to believing in a religious practice. Being born into a religion that is given to you not by choice can leave a young person growing up confused. In my case, I approach Islam as if I were a beginner and complete the prayers as a form of physical exercise in an attempt to gain faith and an understanding of Islam.” – Nael Quraishi

Quraishi’s most recent series An Exercise in Faith is an ethereally shot selection of images of the artist making Wudu and performing Salah with visually satisfying simplicity and intimacy. Quraishi professes in his own words to being most interested in capturing his evolving sense of “spirituality” by documenting the physical rituals of faith and attempting to capture what springs emotionally from the mechanics and ritual of prayer.

The series begins with an unadorned but personal triptych of the artist performing ablution in preparation for long-exposures of prayer where his image is rendered as a wispy light trail while the vibrant blue hues of the prayer mat remain radiantly in focus. In this latter part of the series, Quraishi manages to capture the intangibility and simultaneously firmly rooted tradition of faith in a single frame. He communicates that process is tantamount and that restlessness and imperfection are not necessarily barriers to communion. In two close shots in the series, Quraishi, with his back to the camera, nearly vanishes into the white of the walls, the outline of his head only discernible by the pattern of his Taqiyah. The effect achieved by the artist capturing himself in flux, melting into his surroundings, gives an audience the privilege of appreciating not just the flow of ceremony but communicates faith as an action. In this way, Quraishi documents both the humanity and the rules ritual, respecting his youth and his own active and evolving conversation with faith.

For more of Quraishi’s work, please visit his website. 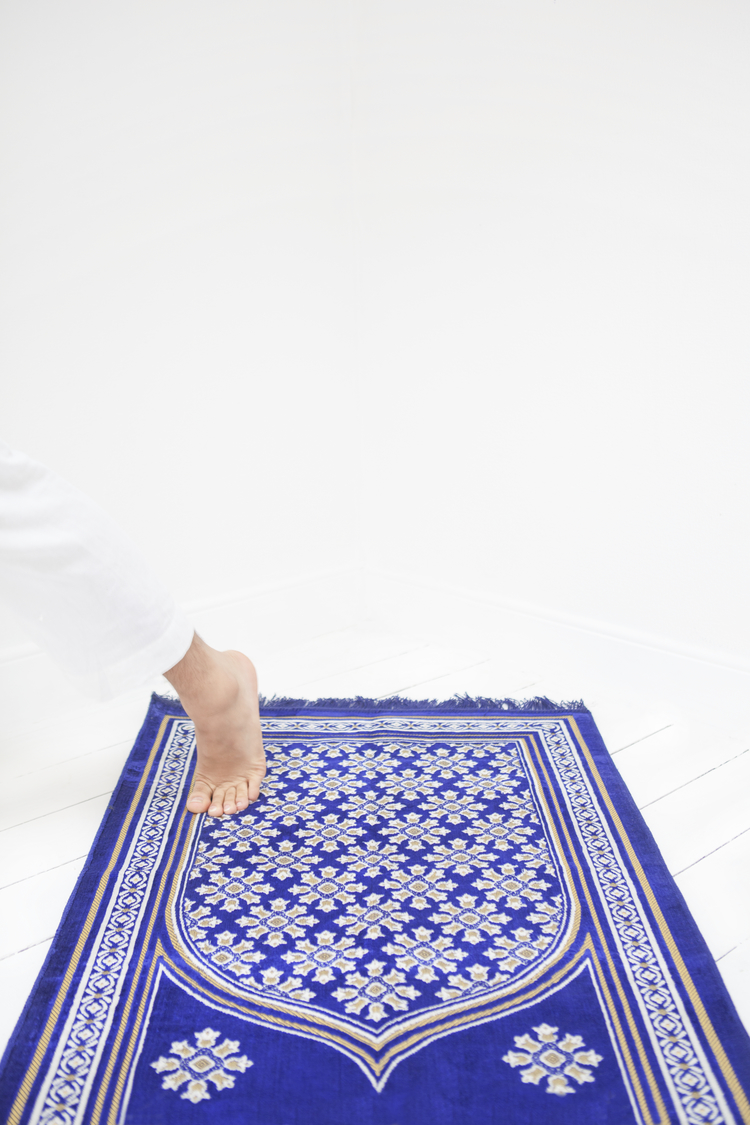 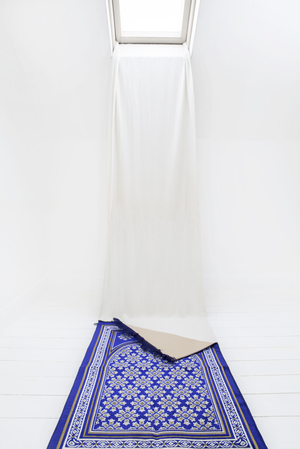 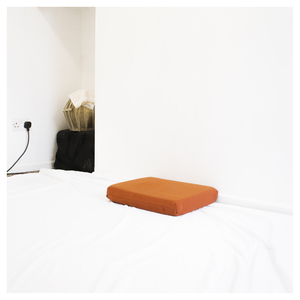 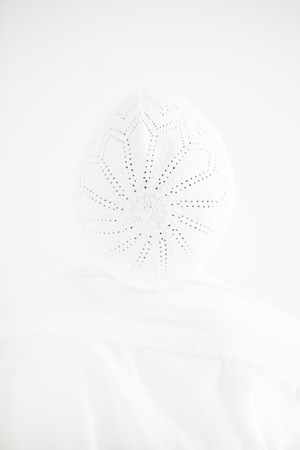