Maya Swann Vitale (b. 1991) is an art photographer based in New York. A recent graduate of Parsons, the New School for Design, Vitale’s work explores visual narratives which emerge from memories of her secluded childhood in rural southern Virginia.

Vitale’s series What Can I Say / In Our Time is an elegiac but supremely accessible “afterword or epilogue” to her father’s death. Taken over several trips to the southern Virginia property where she was born, the photographs document the physical imprint left by the weight of the passing of a parent. Vitale purports to being interested in “the limitations of representation” in the face of loss and effectively subverts these limitations by electing to document solid and immoveable objects left behind by the man who either made, used, or cared for them. By calling very tangible things such as furniture, pets, and landscapes into conversation with more difficultly qualified or easily expressed subjects of absence and longing, Vitale visually bridges the gap between “that which should be there, but isn’t, and that which shouldn’t be there, but is still felt seen or heard.”

What Can I Say / In Our Time evokes the cognitive dissonance of knowing someone is gone but still feeling their presence so keenly that reconciling their absence remains an impossible task.  It’s a project concerned with displacement that grasps at the perceptible and corporeal to find grounding in the upheaval following a death. The series feels like an effort in part to begin the difficult work of acceptance while serving as a poignant and highly personal memoriam.

For more of Vitale’s work, please visit her website. 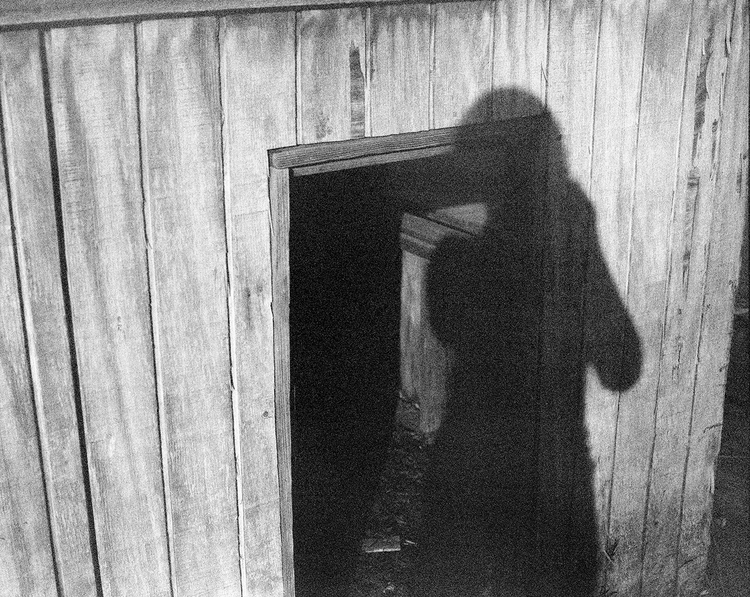 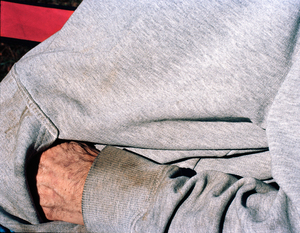 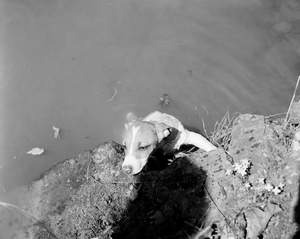 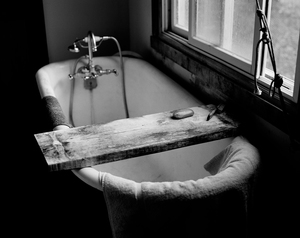 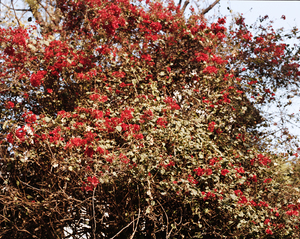