Photographer of the Week #143: Stefan Schein

Stefan Schein (b. 1989) is a photographer currently based in Philadelphia, Pennsylvania. He received his undergrad from Kutztown University and is a recent graduate of the Hartford Photography MFA program.

“Give Up the Ghost is an investigation into notions of consciousness, isolation, and melancholia. Specifically, I am interested in exploring feelings of loss, mortality, and utilizing my processes as a way of immortalizing particular moments in time while playing on ideas of illusion and perception.” – Stephan Schein

In his newest series Give Up the Ghost, Schein examines the sensuality of sadness in the hypnagogic, black and white Bergman dreamscape. Concerned with the Camusesque, the compilation of photographs gives voice and visual representation to the exhausting intangibleness of ennui. The series manages to trap some of the vapors of said Ghost, unmoored melancholia, on paper and document snapshots that lend purpose to a sense of purposelessness and after-the-fact intention to the sometimes senseless wanderings of lonesomeness. A sense of surveillance is instilled among Schein’s photographs as he wanders aimlessly among empty suburbs, capturing subjects from a distance and documenting without ‘predetermined conditions.’ The series elicits more of a pervasive feeling than a specificity of place that lends it an accessible universality that captures how sweet it can feel to fully admit to being lost.

To see more of Schein’s work, visit his website. 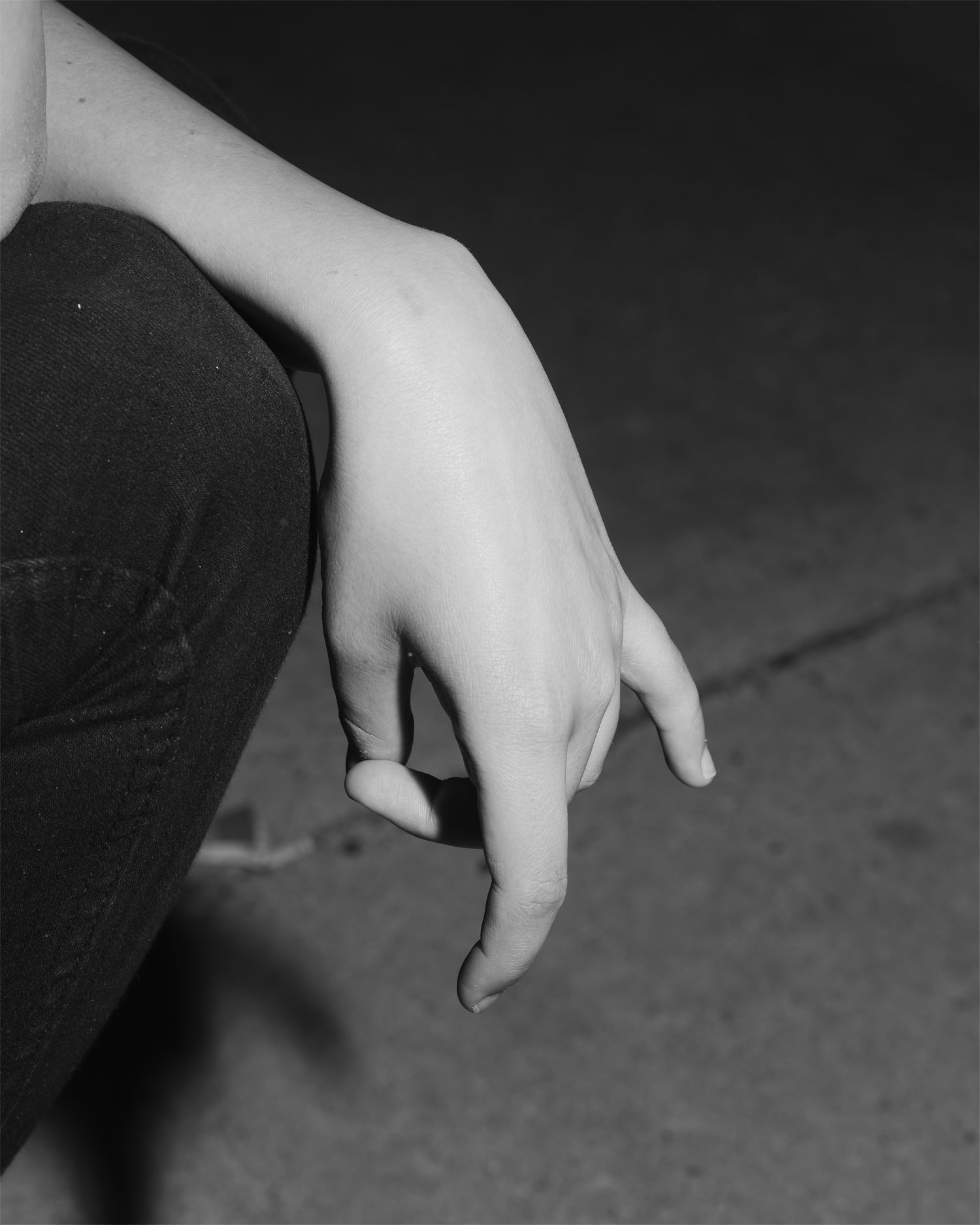 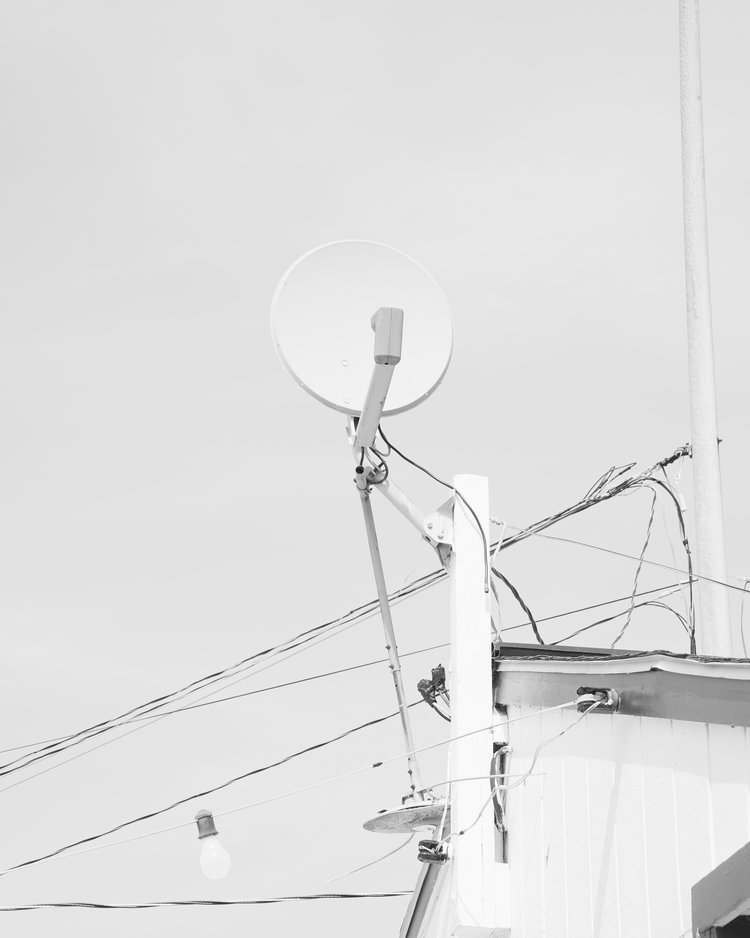 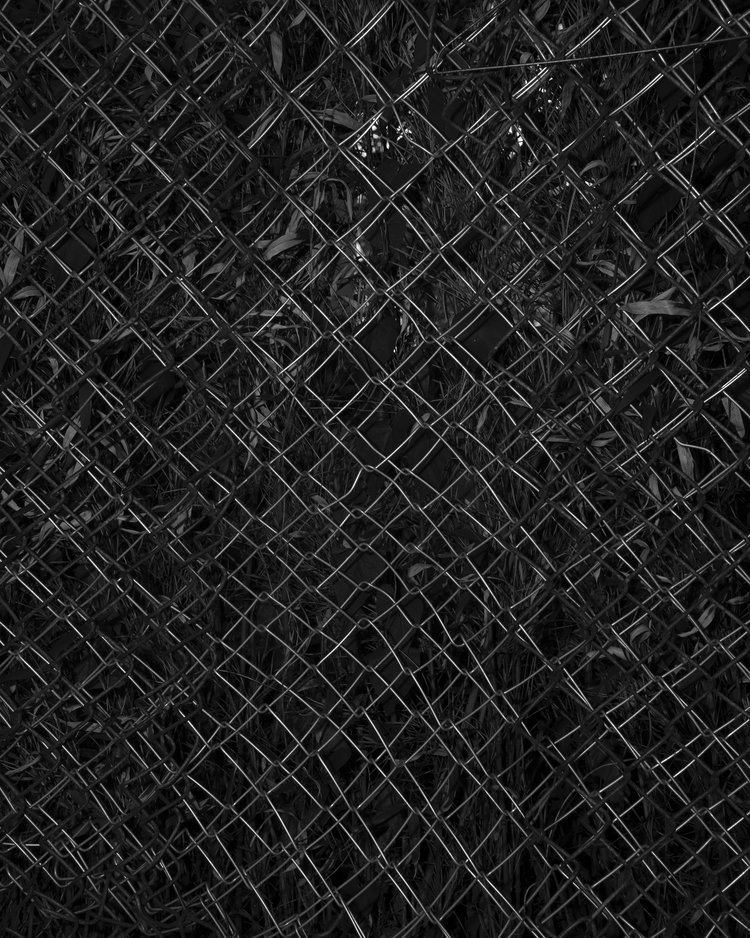 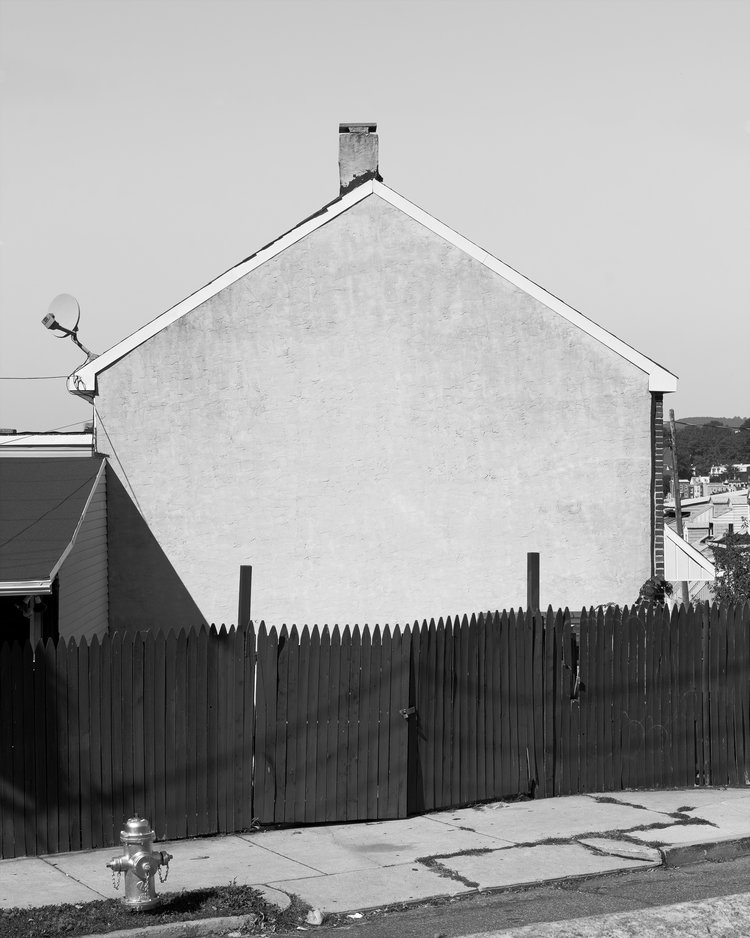