Photographer of the Week #15: Mikael Kennedy

Today we feature the dreamy Polaroids of Capricious friend, Mikael Kennedy. If you’re looking for something to do this Thursday, we highly recommend you make it your business to visit the opening reception of his new show, Between Dog & Wolf, at Clic Gallery. (Details below.)

Mikael Kennedy began shooting Polaroids in 1999 and since then has embarked on a documentation of his life and travels that is now on it’s second decade. In 2006 Kennedy started a blog called Passport to Trespass, regularly publishing his Polaroids as he wandered.

9 Volumes of artist books have been published over the years creating a physcial record of this work. In 2010 Peter Hay Halpert Fine Art, NY began representing Kennedy’s Polaroid work and a selection 500 of the Polaroids were shown at the Historic Chelsea Hotel in an exhibit titled ‘Shoot the Moon’. Kennedy was subsuquently asked to participate in the International Polaroid Symposium in Cardiff, Wales as an exhibitor and guest lecturer. Kennedy’s Polaroids have been published and exhibited internationally and are part of the permanent collection at the Museum of Fine Art in Houston, TX and private collections world wide. 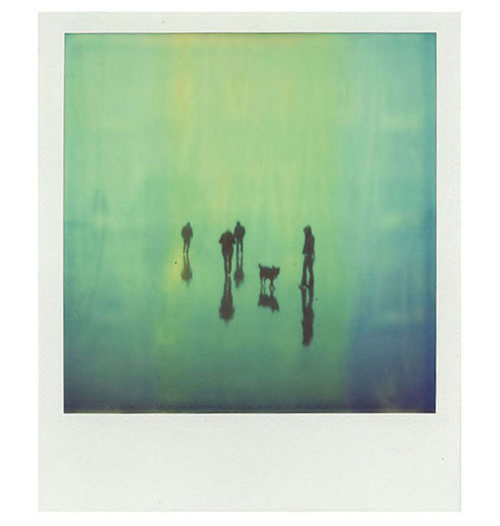 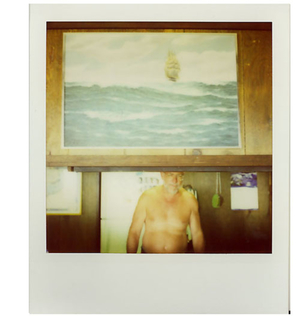 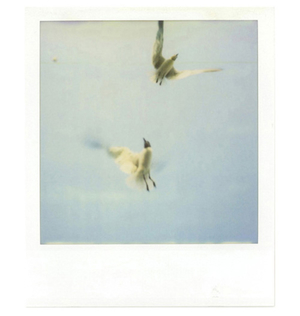 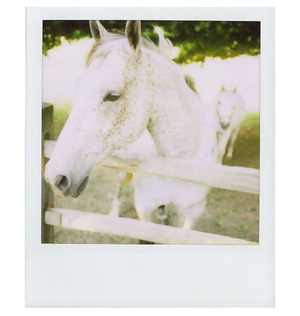 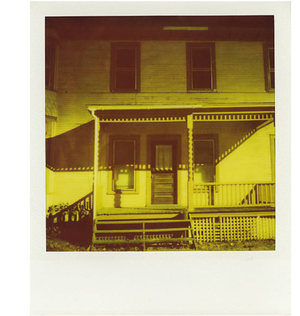