Photographer of the Week #155: Anna Beeke

Anna Beeke is a Los Angeles based photographer. Beeke holds an MFA from the School of Visual Arts (2013) and a certificate in photojournalism and documentary photography from the International Center of Photography (2009) and a BA in English from Oberlin College (2007).

Beeke’s work navigates the twilight in a darkened landscape, the spaces where the unknown reveals itself for just long enough to indulge our imagination. Beeke’s interest lies in illuminating the intersections of natural and constructed landscapes, focusing on the muddled space where nature meets industry and myth meets reason. Beeke’s visual vocabulary remains consistent despite the varied character of her subject matter; her project American Nights uncovers the beauty found in a deserted parking lot or a flickering neon sign; not unlike her series Midnight in the Garden, images which capture the enigmatic possibilities of nature enclosed in the density of night. Both series present a surreal aesthetic exploration, all driven by the universal fear and fascination of the undefinable essence of darkness

For more of Anna Beeke’s work check out her website: http://www.annabeeke.com/ 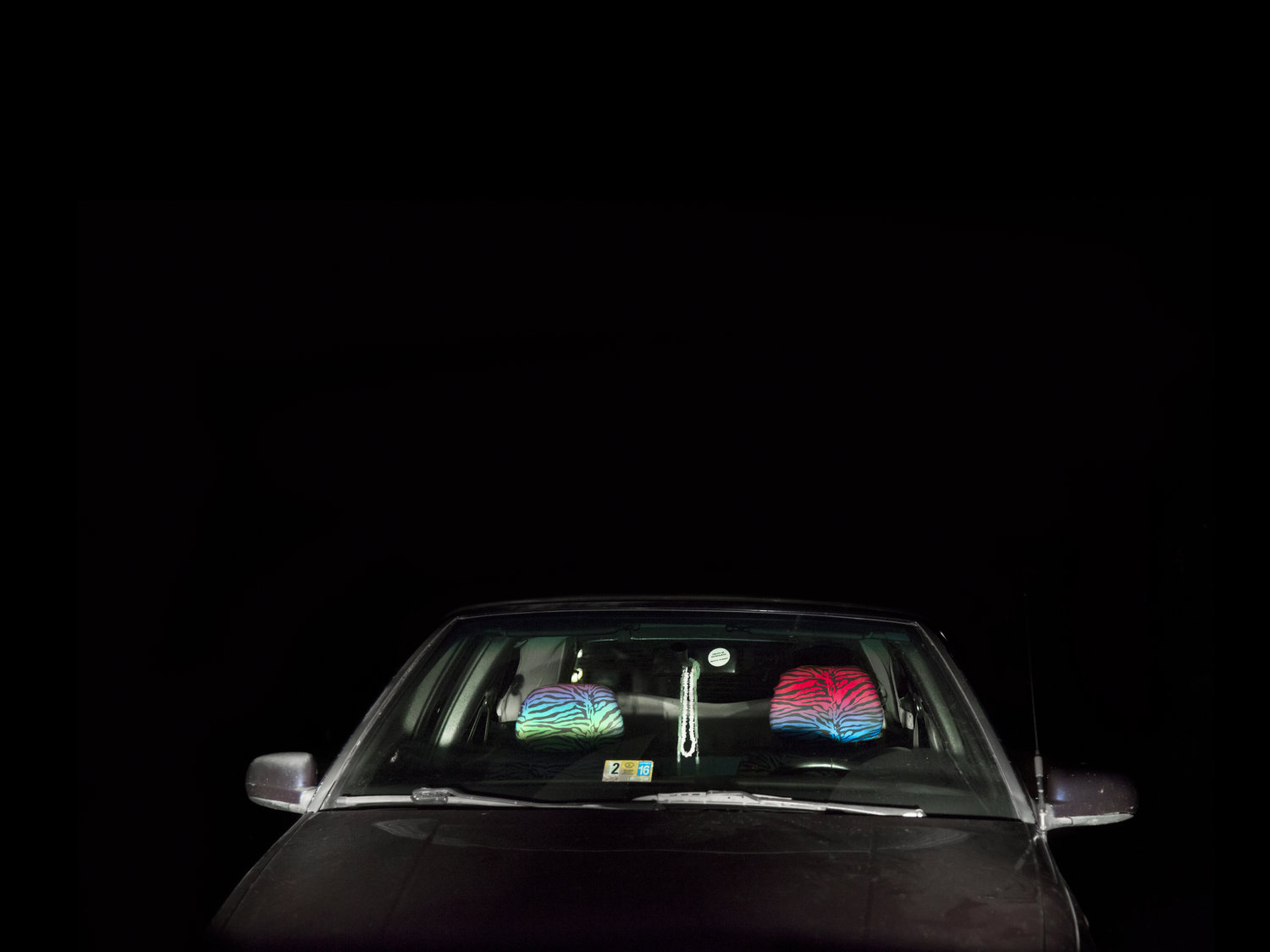 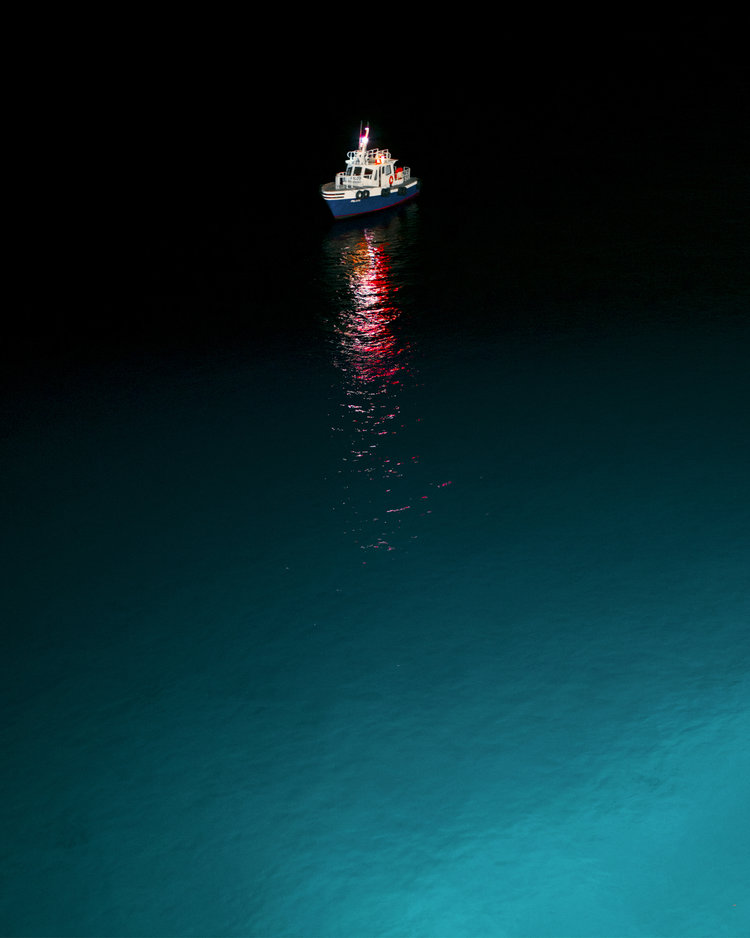 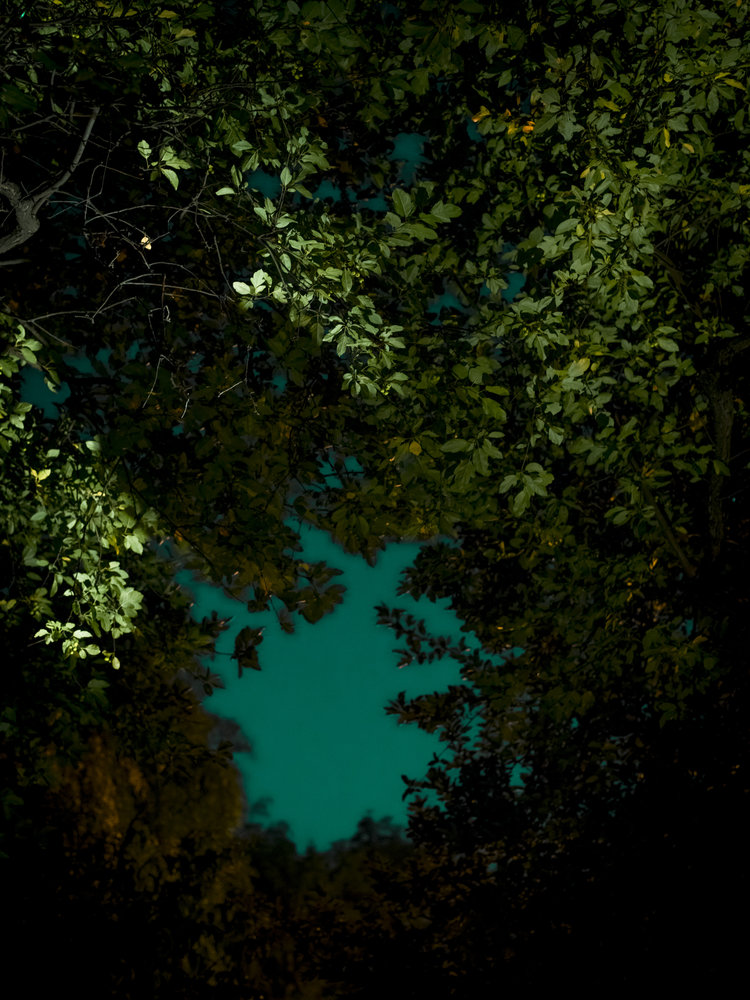 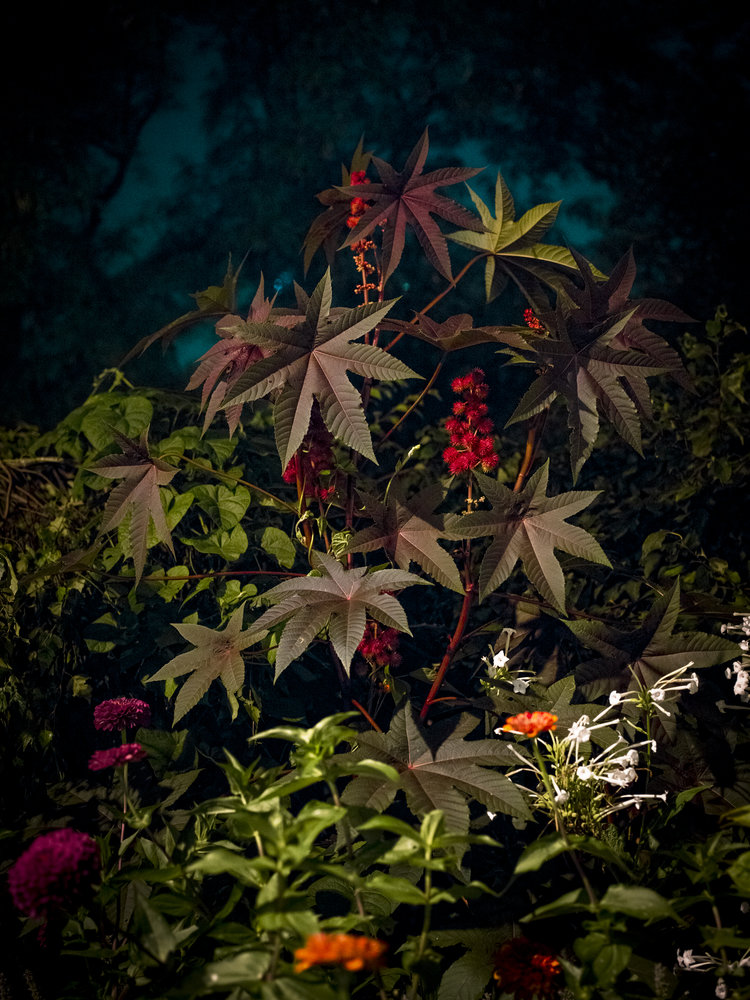