Photographer of the Week #173: Jesús Madriñán

Jesus Madriñán is a photographer and educator born in Santiago de Compostela, Spain (1984). He earned his Bachelor of Fine Arts from the University of Barcelona as well as his masters in Photography from the Central Saint Martins School in London.

In Madriñán’s project, Dopo Roma, he uses studio lighting to photograph people outside roman clubs as the night draws to an end. Madriñán’s choice to use studio lighting refuses the traditional candid nature of party pictures, creating dissonance between the composed aesthetic and the physical place.

“In front of the lens the subjects improvise, based on the issues which they themselves decide to show or omit. Thus, each portrait shows a two-fold reality halfway between the portraying act as we understand it and the accidental honesty of the messages conveyed by the appearance, body language and attitudes of the subject.”

Although the subjects have chosen their poses, they aren’t necessarily aware of how much is revealed in their decisions. In this setting, they are in a vulnerable state: worn and electric from a night of socializing and dancing. The subjects appear to be in a dreamlike state, an element that is emphasized by Madriñán’s use of soft pastel colors and a vignette-like effect. The result of Madriñán’s process is a group of remarkable portraits that are both intensely personal and curiously quiet. 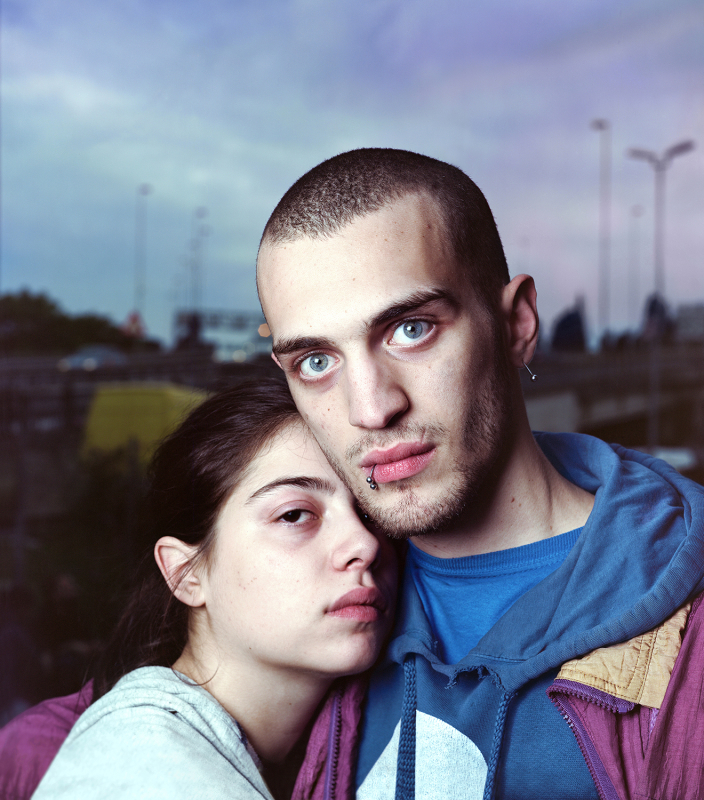 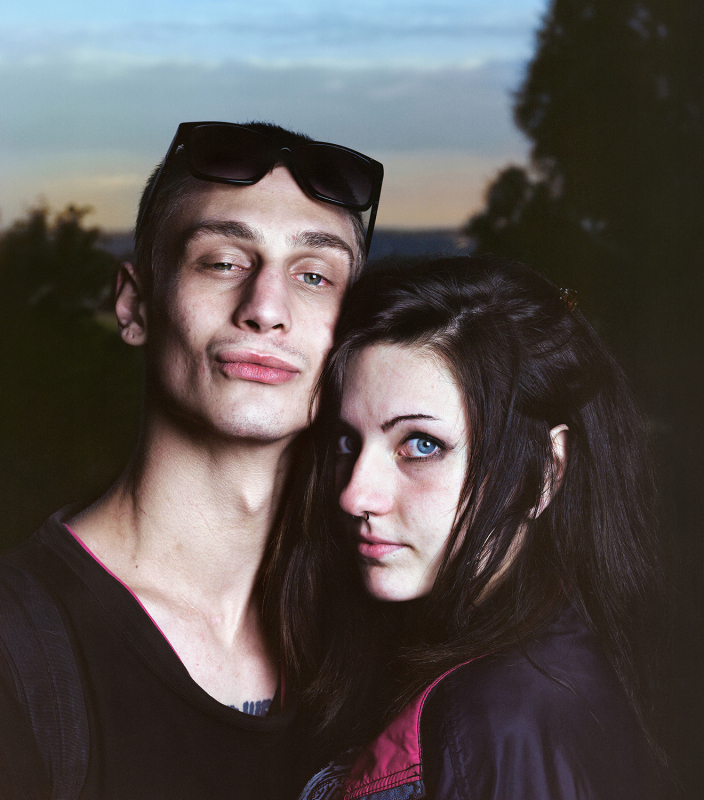 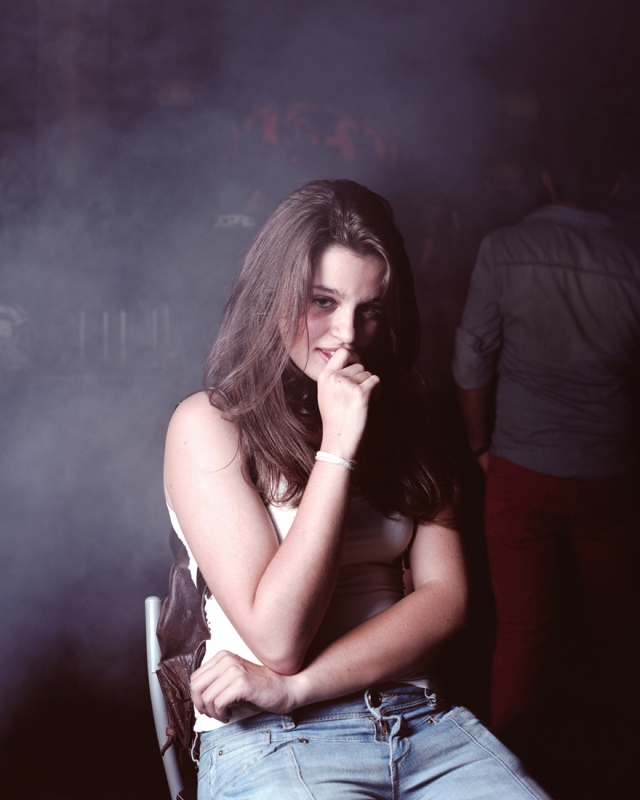 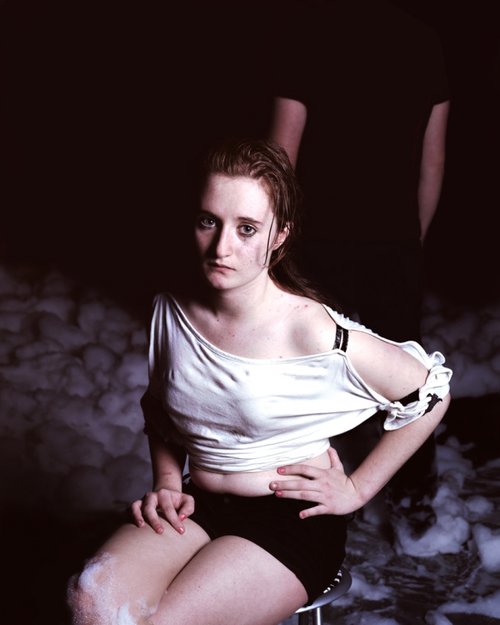