Photographer of the Week #174: Carlos Jamarillo

Carlos Jaramillo is a New York based photographer, and a recent BFA graduate from SVA.

Through selective emphasis on specific human interventions of spaces and objects, Jaramillo’s work presents the viewer with an idiosyncratic depiction of his subjects. Minimally composed and often symmetrically cropped, each photograph is a autonomous vignette, starkly monumental yet fully accessible through the lushness of its narrative content.

In his series “Passengers”, Jaramillo presents the viewer with portraiture variations depicting the life and sport of Erislandy and Yohany, avid participators of the Cuban pigeon racing community.

“Pigeon racing is a very popular sport in Cuba, where each neighborhood and city has notorious racers and breeders. I spent a lot of time on that rooftop with Erislandy and his cousin Yohany, who also races pigeons. I learned about them, the sport, and their birds.” 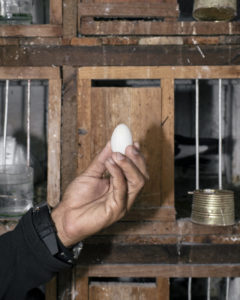 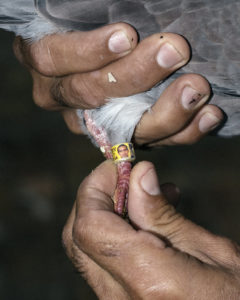 “In this sport, team tournaments are divided by different criteria, such as pigeon breed. Messengers take the birds by crate to a starting point, at least 100km from the dovecote. At the dovecote, a judge has a stopwatch and tracks the shortest arrival times for the top three pigeons. Those with the strongest backgrounds race from at least 400km-500km away. Erislandy also works meticulously to breed the best genes between different pigeon communities, taking at least five months to observe a potential male suitor for his female birds. One of his birds is the third fastest pigeon in Cuba.”

The series as a whole embraces the mysterious nature of such a pastime by creating a space in which the viewer remains an outsider, searching for understanding through the distinguishing elegance of its snapshots and minutiae.

Check out more of Jamarillo’s work in The Silk Web the False Tower, opening June 17th at Selena Gallery in Brooklyn NY. http://selenagallery.co/ 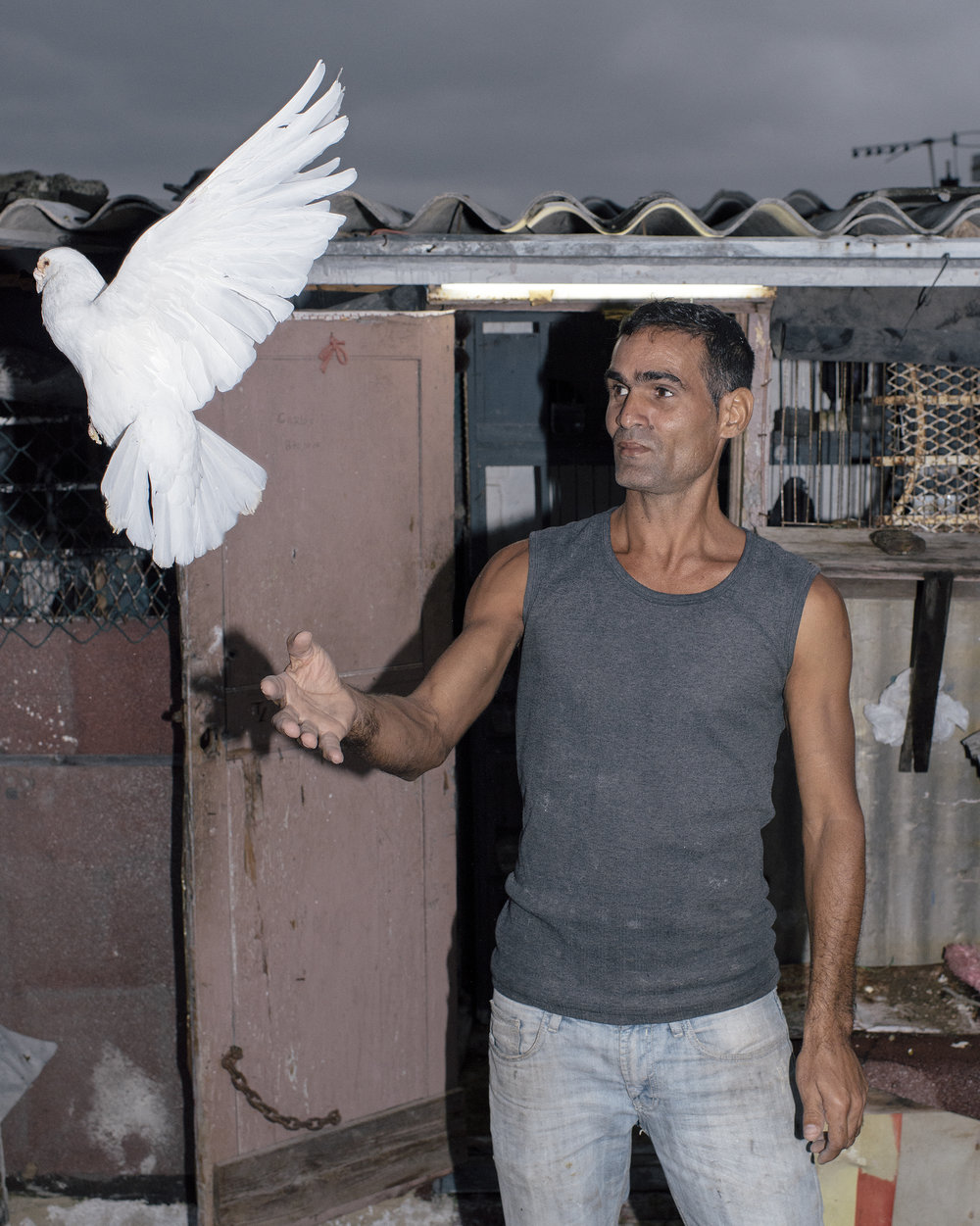 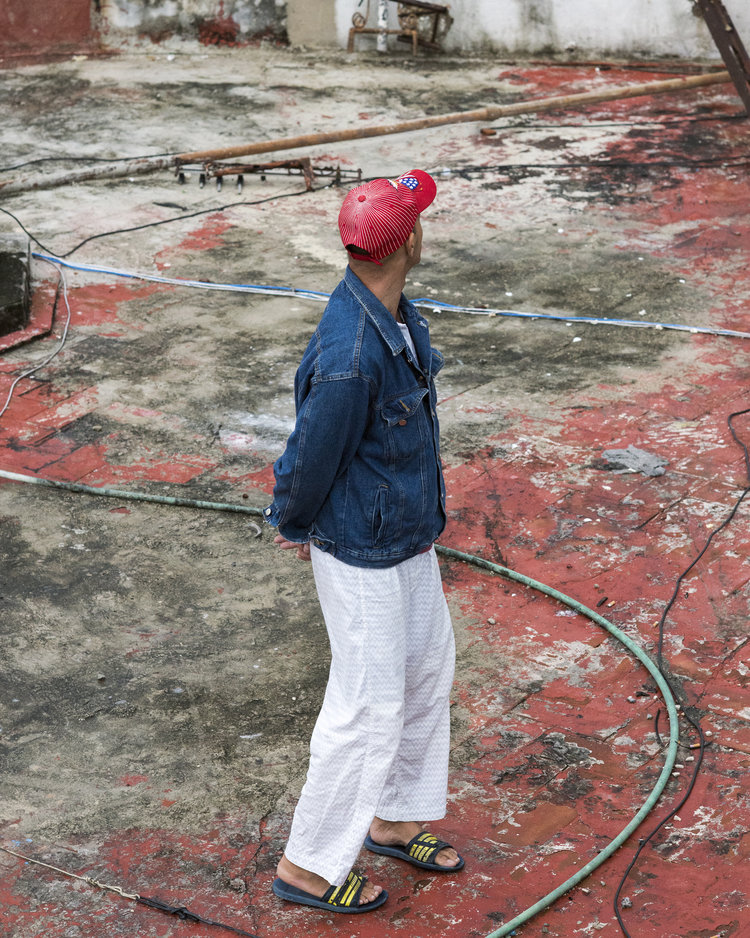 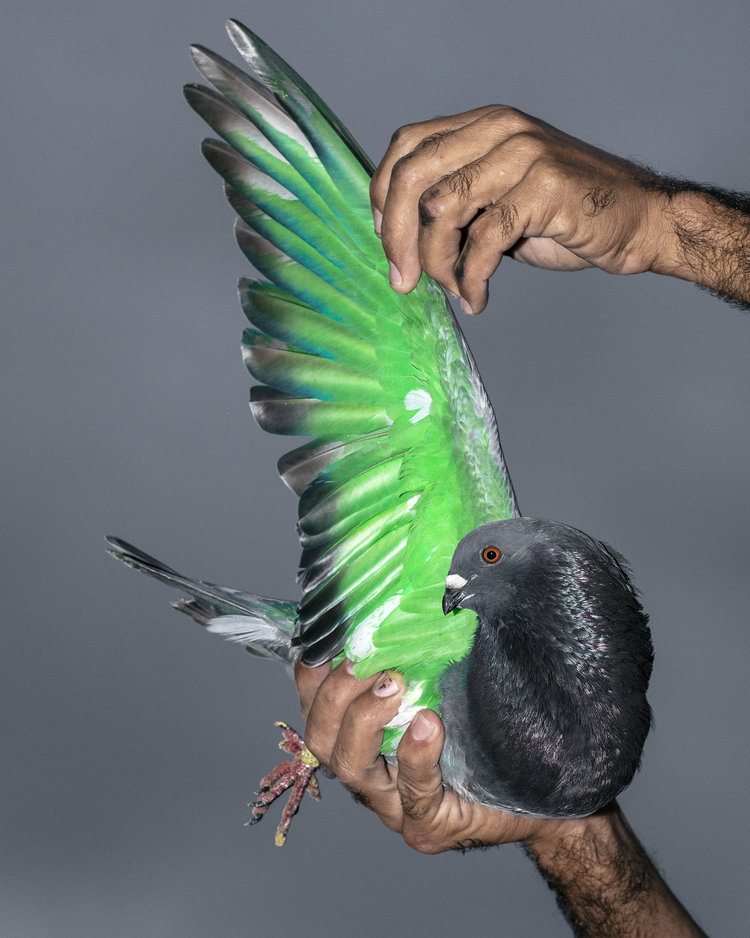