Photographer of the Week #176: Cristina Velasquez

Cristina Velásquez is a Colombian photographer based in New York City. She holds a B.A. in Industrial Design from Universidad de Los Andes (Colombia) and is currently pursuing her MFA from the ICP-Bard (New York, U.S.)

There is a poetic kind of cultural specificity characteristic of Velásquez’s choice of content in “Montanera”, and while it is certainly not conventionally documentary, or blatantly fabricated, there is a very considered intention of presenting a stylized portrait of Colombian culture by emphasizing the magic in the ordinary. The work presents the fluidity of commonplace domestic interactions of people and their objects. Often the subject’s face is obscured as a result of this interaction, creating a space in which the viewer can only understand the person’s identity through their practice of consumption, ties to tradition and spirituality, and their overall relationship to domestic spaces.

“Through photography, Velásquez explores the power —and limitations— of representation and translation between cultures of resistance. It attends to the ways in which shared notions of value are shaped and governed by images, social conventions, political relationships, and language. The artist uses her own experience as a Colombian artist and her transition into the U.S., as a point of reference to investigate notions of citizenship, race and territory.”

Velásquez’s work reminds the viewer that honest portrayals of Latin American culture have the potential to become inherently powerful political gestures. Her series “Montanera” is rooted in contemporary Colombia’s relationship to its colonized history, as well as her own experiences as an immigrant deconstructing the value of sharing such work as a means of self discovery through political criticism and subversive discourse.

To see more of Velásquez’s work, visit her website: http://www.cristinavelasquez.com/. Her work will also be presented in Familiar Strange, a group exhibition opening June 28th at Baxter Street’s The Camera Club of New York City 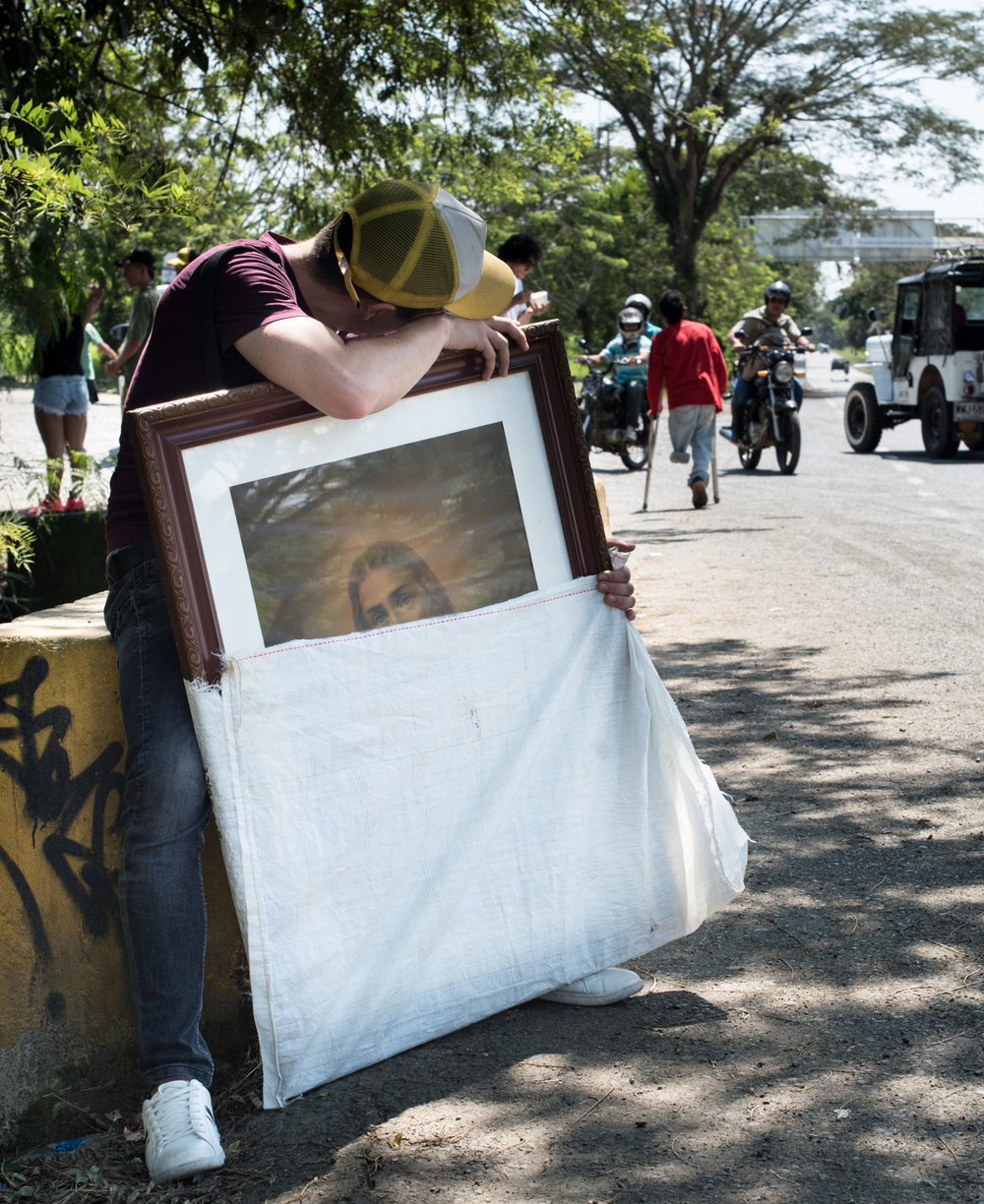 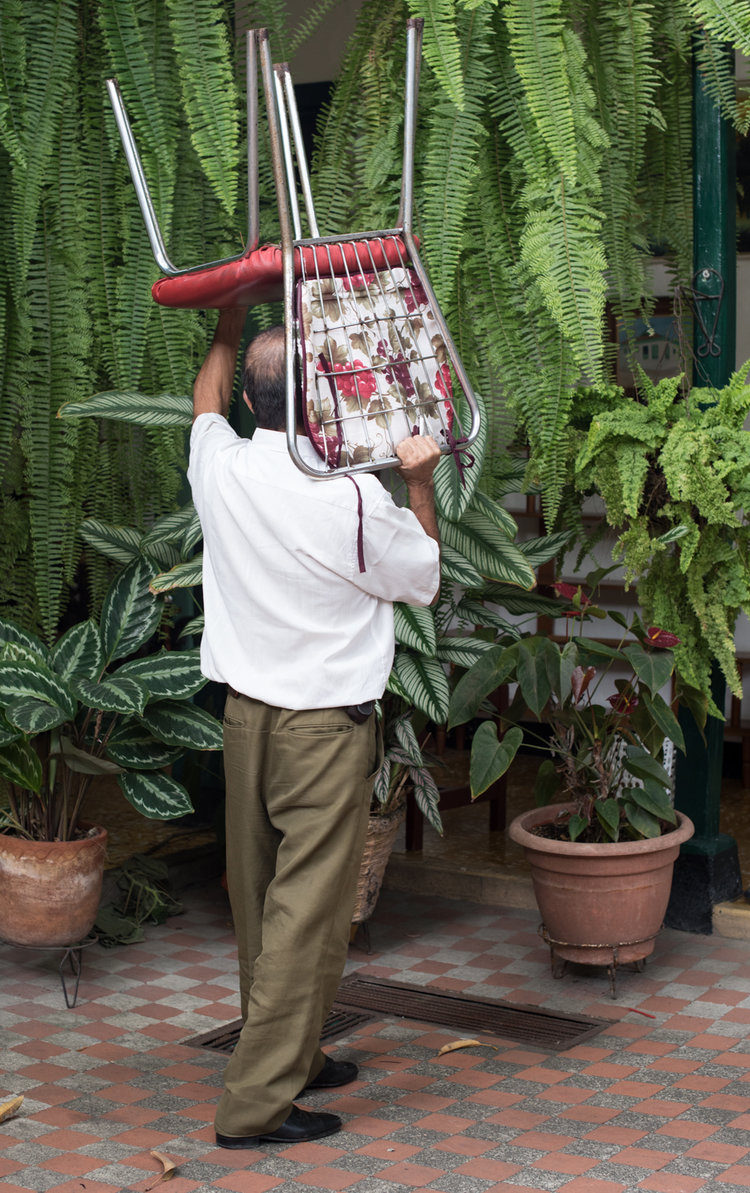 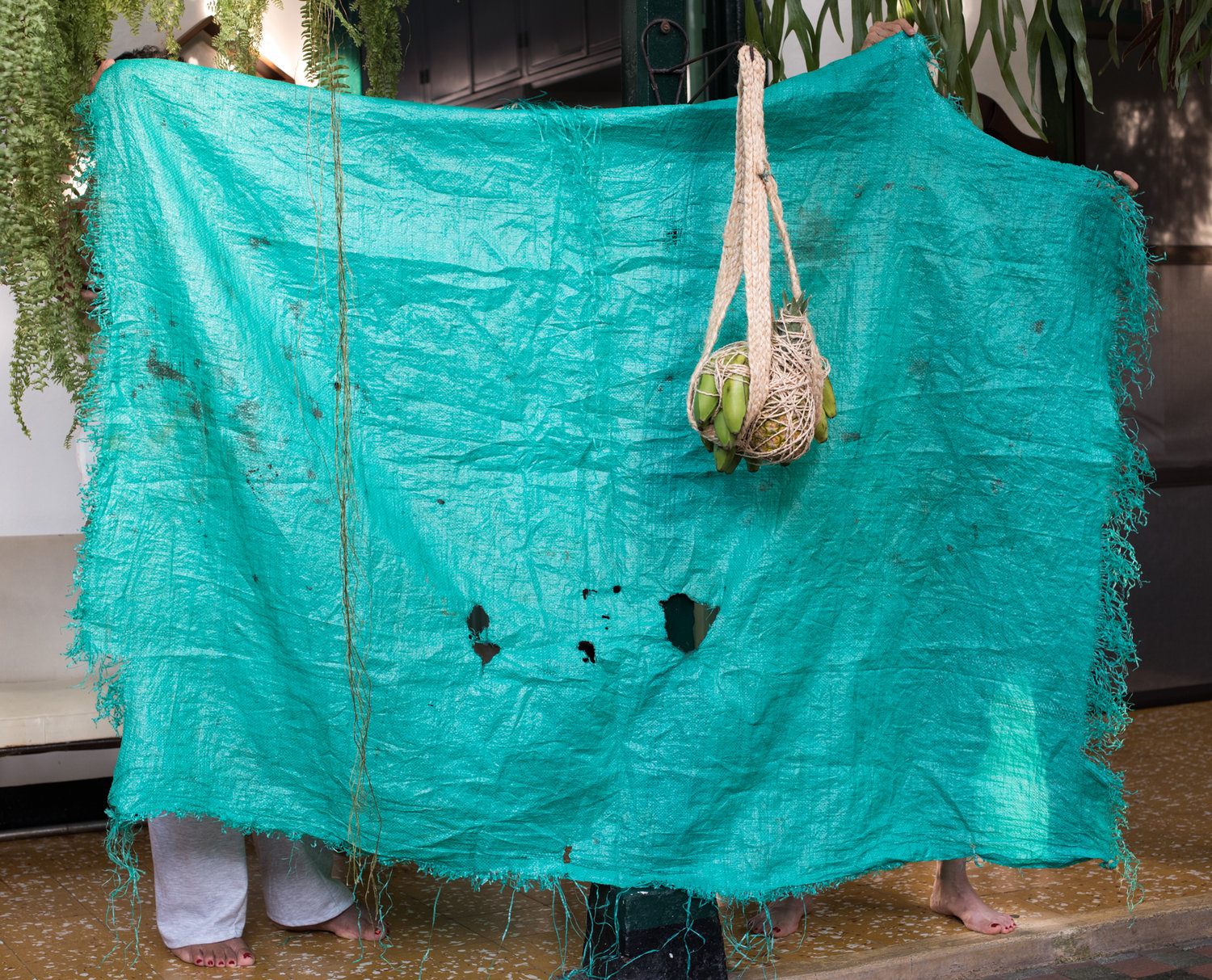 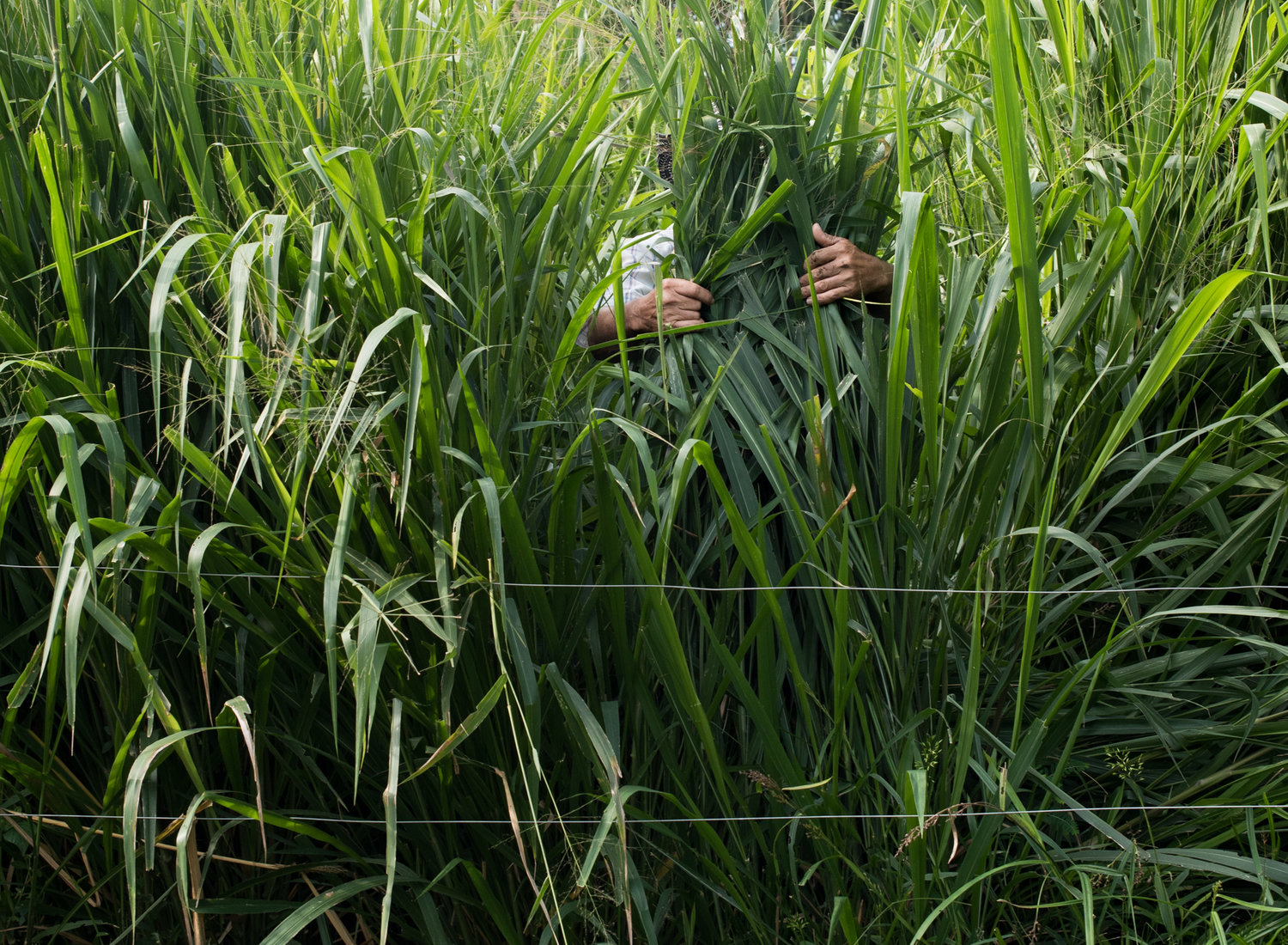 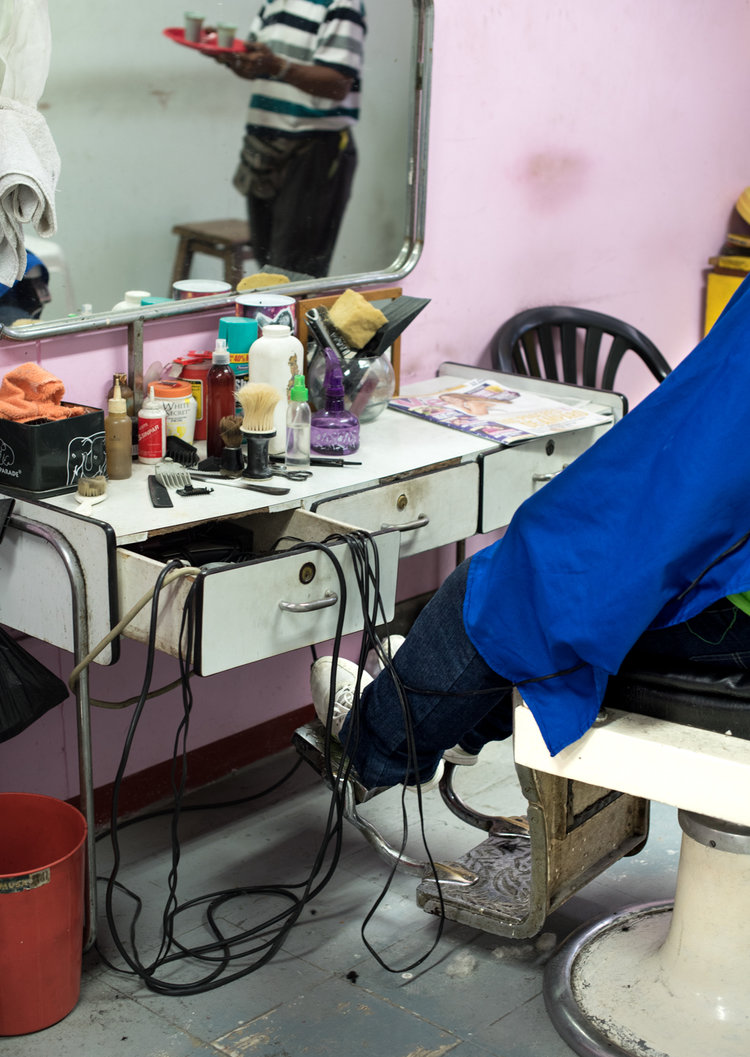