Photographer of the Week #177: Athena Torri

Athena Torri is an Ecuadorian Italian artist based in Beacon, NY. Born in Milan, Athena grew up in Quito, Ecuador before immigrating to the United States. Athena has a BFA from Ringling College of Art and Design, and a General Studies Certificate from the International Center of Photography.

Torri’s work explores connections between the human condition and the surrounding natural landscape. Each series presents a different anthropological discourse seen through the lens of the artist’s personal history and their poetically charged, and traditionally photographic, aesthetic sensibility.

There is a  tremor of frozen restlessness that is captured in Athena Torri’s photographs of Tungurahua, an active volcano in central Ecuador and the main subject of Torri’s ongoing series, Land of Opportunity. By punctuating images of the eruption with tightly framed domestic compositions of life in Tungurahua, Torri illustrates the complexity of modern human entanglements with the supreme power of ecological phenomena. With each photograph, the series builds its own metaphorical vocabulary, quietly stated human interventions exist amidst the shadows at the base of the eruption, symbolic juxtapositions that speak of Ecuadorian economic infrastructure and its political history.

Torri’s work…investigates the legacy of colonialism in Latin America by tracing the effects of historical disenfranchisement on modern day ecological and human landscapes. By utilizing a variety of mediums, Torri also explores the ways in which various forms of visual information transmit historical “truths”.

Athena Torri’s work is part of Life and Living, a group exhibition currently on view at the Hudson Valley LGBT Community Center in Kingston, NY.  Open until August 20th 2017. 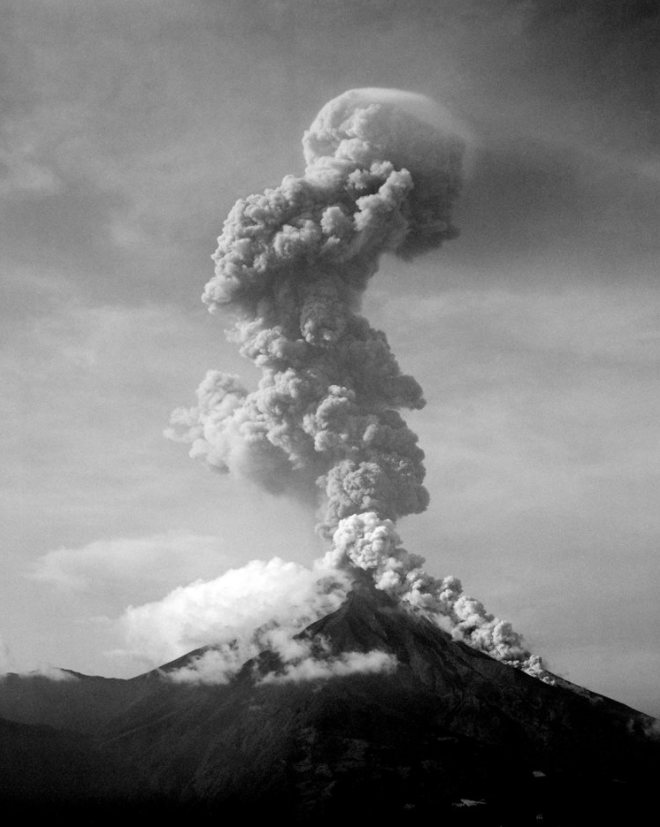 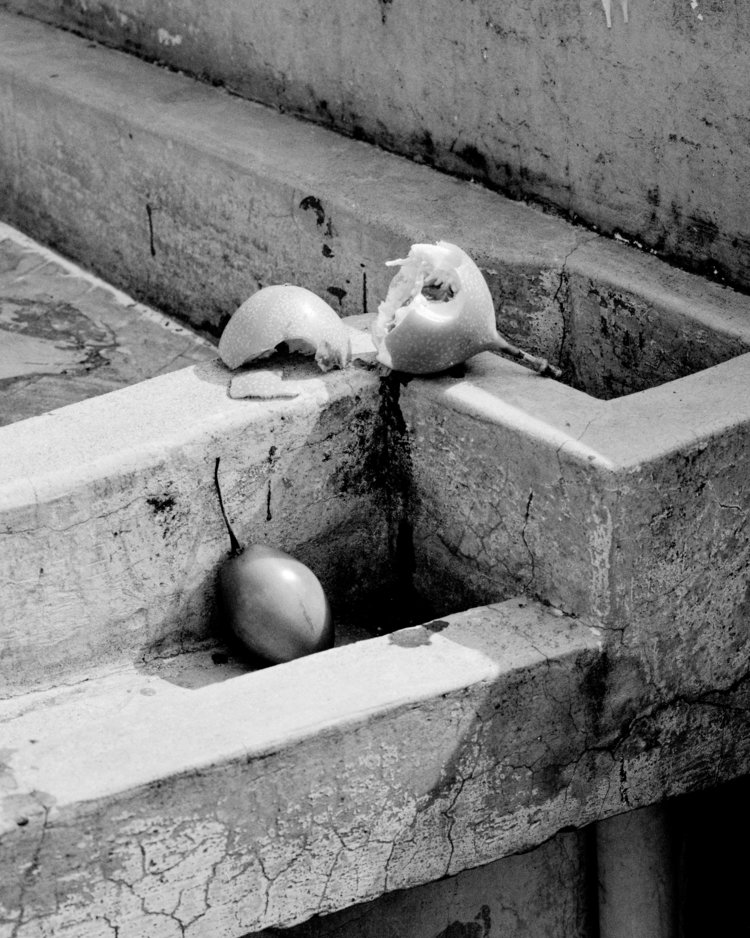 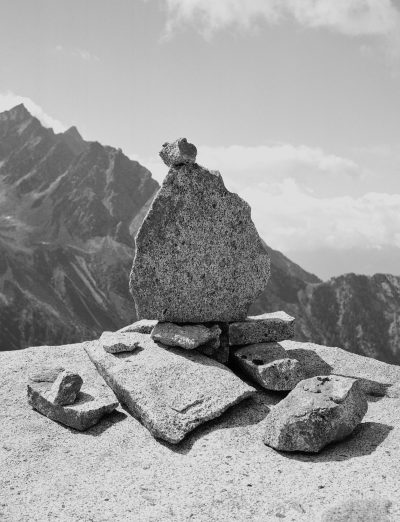 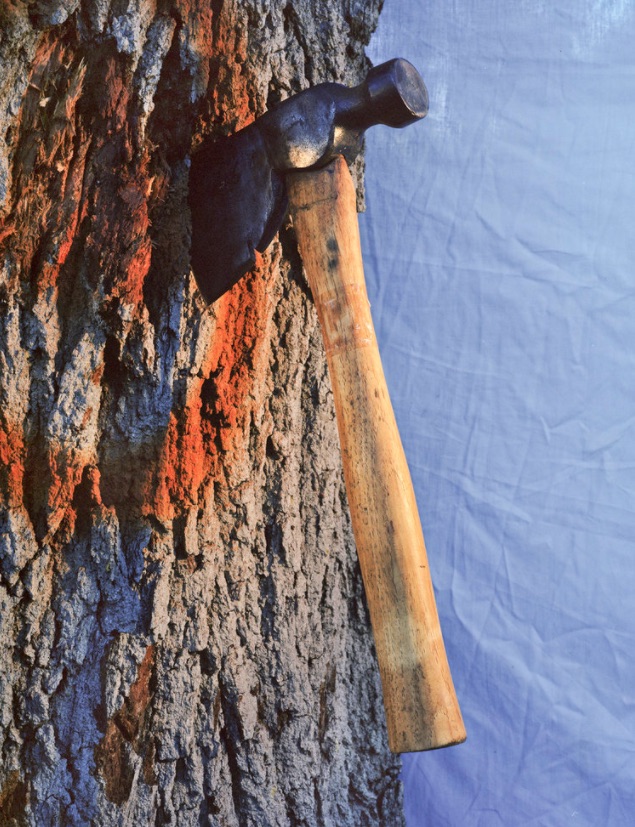 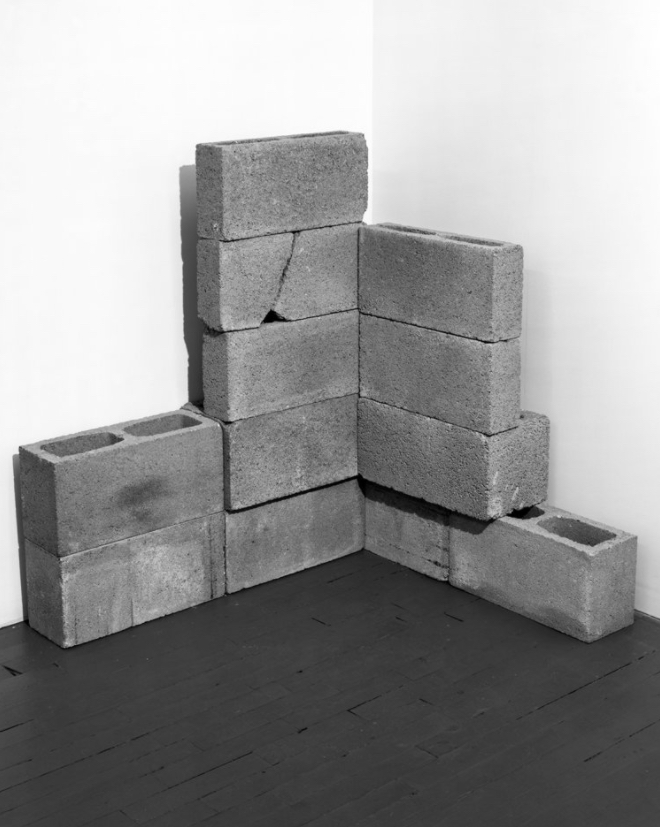 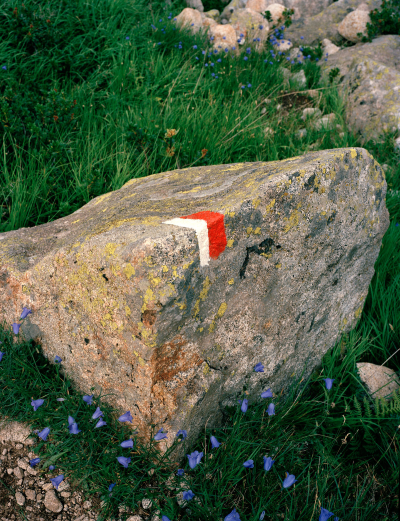