Photographer of the Week #178: David Rothenberg

David Rothenberg is a visual artist and an adjunct professor of photography at The City University of New York living in Queens, New York. He received his MFA in Photography from the Milton Avery Graduate School of the Arts at Bard College and his BFA in Photography from Parsons School of Design. His work is currently on view at the Aperture Foundation Gallery in the group exhibition, On Freedom.

Rothenberg’s series, Covered Tracks, takes the familiar and repositions it. Through composing lines, bright colors and defined shadows, each image is broken up, transforming otherwise mundane spaces into meaningful compositions.

“I am interested in making pictures that are tied to realism through a sense of place, yet often appear to be staged or constructed, or reduced to the point of abstraction.  Covered Tracks (2015-17) is a series of photographs made while walking through neighborhoods connected by the 7 train line in Queens, NY. The 7 train cuts through the most culturally diverse neighborhoods in the United States, neighborhoods that are representations of transient lives as new immigrants merge languages, cultures, and daily lives creating a layered density.  The neighborhoods and sites that flank the 7 train are often considered peripheral, and contain an ever shifting landscape of objects, and situations to which I’ve been drawn.” The objects featured in the series appear to be in poetic urban disarray, whether placed intentionally or simply neglected, they exist as a result of human influence. People are caught in between moments, some walking towards the edge of the frame, others in the midst of conversation. Bright, unapologetic sunlight is used to highlight the corners of this shared space and unify both subjects and objects as essential parts of the human narrative.

These approaches reveal the humanity Rothenberg creates in each scene. His photographs bring a stillness to a flexible environment, inviting viewers to re-examine common details with careful consideration.

For more of Rothenberg’s work, visit his website: http://www.davidmaxrothenberg.com/ 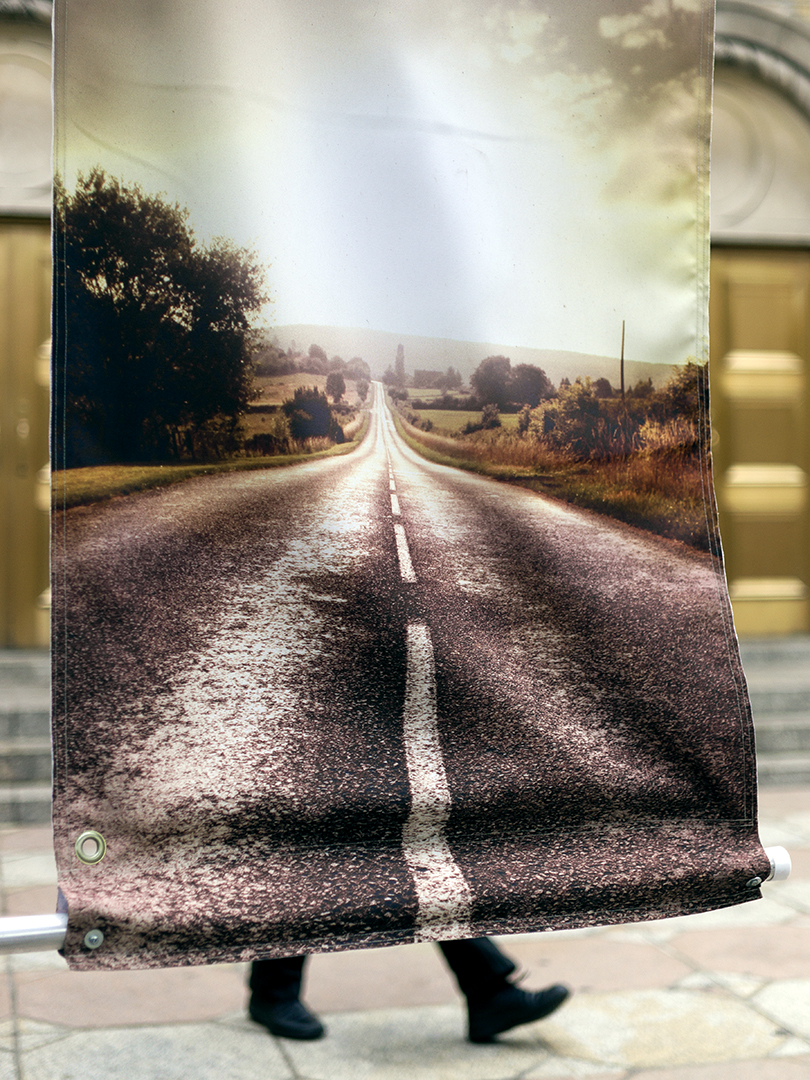 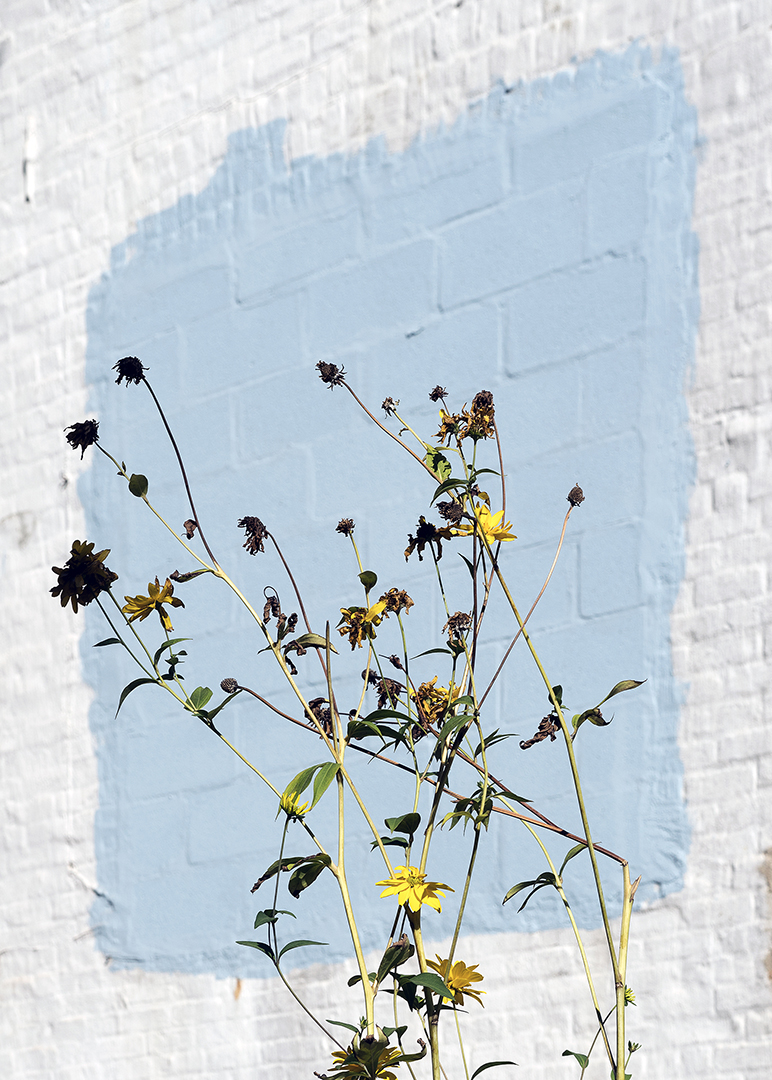 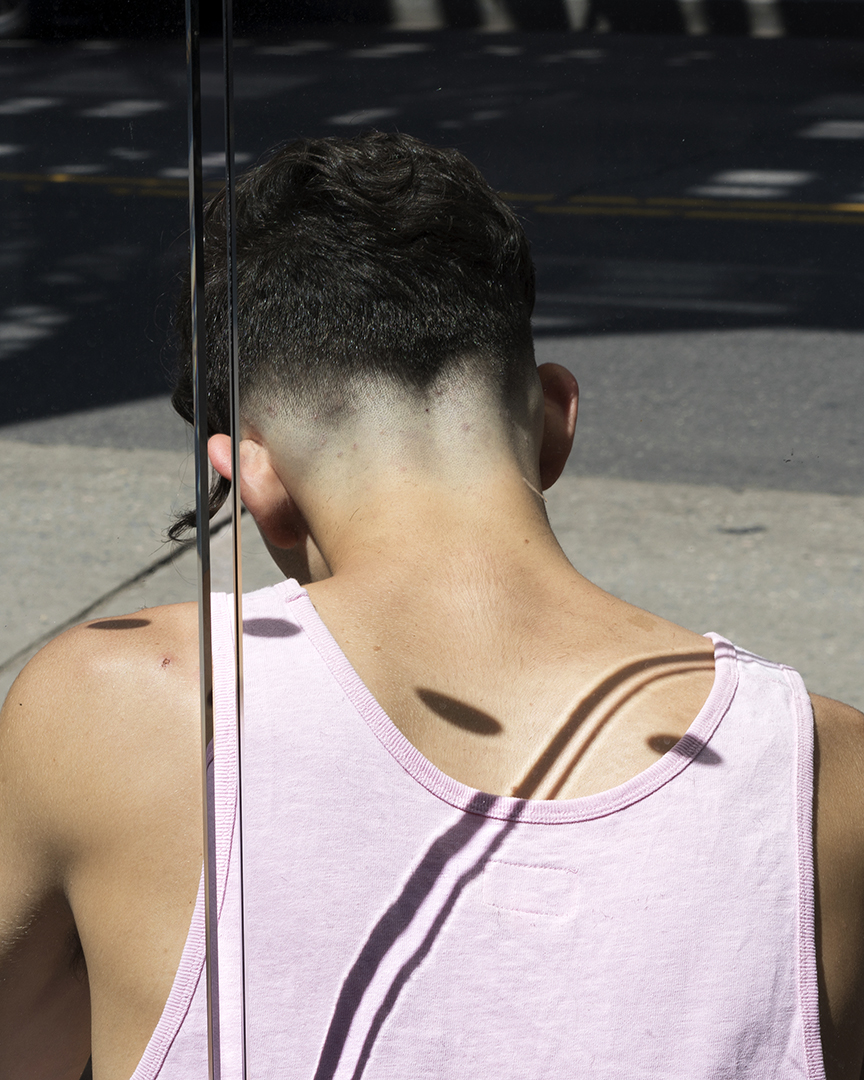 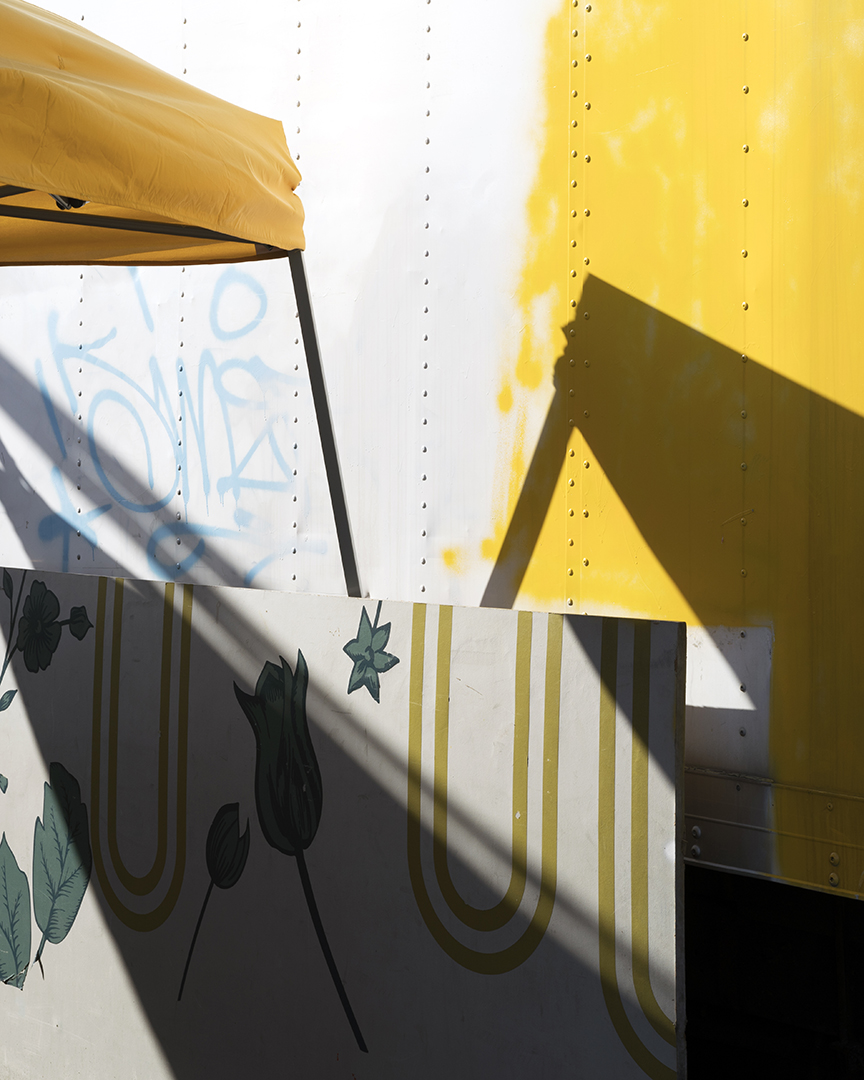 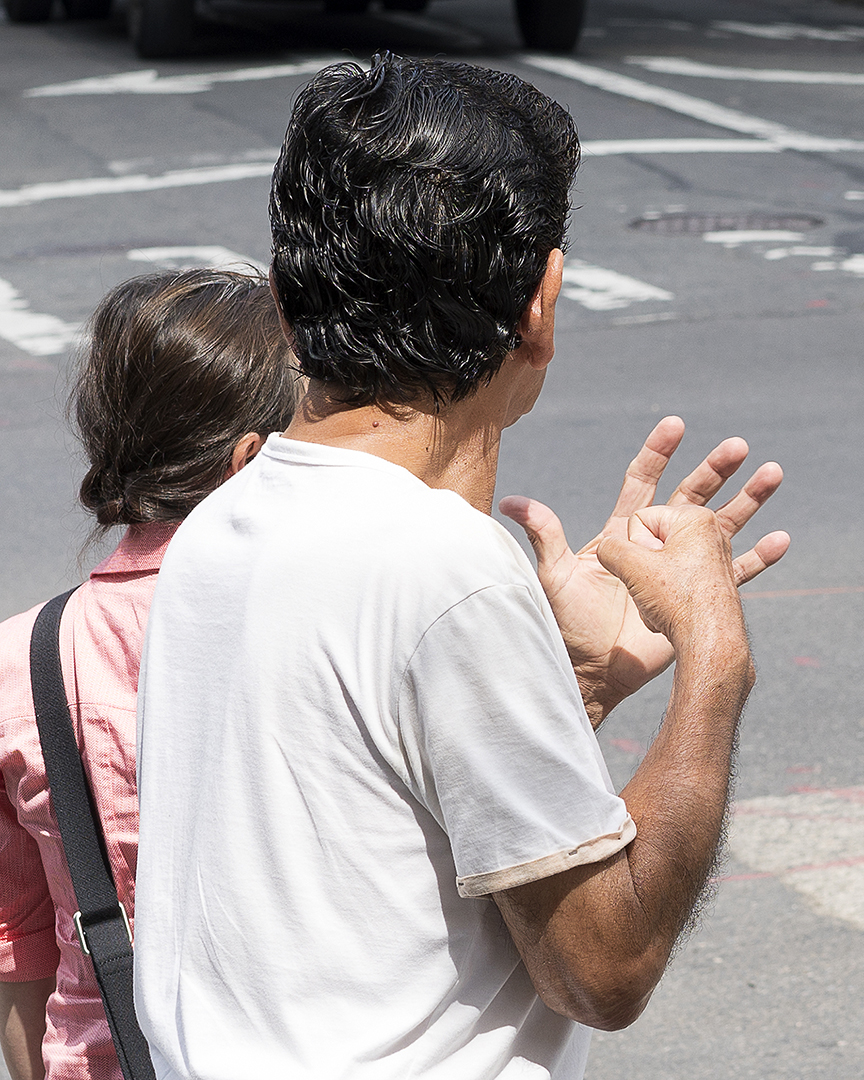