Photographer of the Week #182: Eui-Jip Hwang

Eui-Jip Hwang (b. 1994, South Korea) is a visual artist who lives and works in New York City. He graduated in 2017 with a BFA in photography from the School of Visual Arts in New York.

Live Your Dream explores South Korea’s renewal of the Korean identity, which has been remolded by the mass production of cosmetics within its growing popular culture. By receiving facial contouring surgeries, colored contacts, and skin treatments and by applying face-whitening products, the society enables a person to come one step closer to the dream of a higher social status. It is an aspirational necessity for both the male and female youth. Nourished by a subconscious appreciation of Eurocentric beauty standards, the nation has created a multi-billion-dollar beauty industry since its rebirth following the devastating Korean War (1950-1953). The country’s reconstruction period, shaped by its admiration for “wealthy America,” put forth a view of Americanness as the symbol of wealth and class.

To supply this “better and richer” way of American life, Dr. Ralph Millard, an American plastic surgeon, contributed an innovative operation of double-eyelid surgery in the Korean Peninsula during the 1950s. The benevolent Cold War aid, purporting to transform Korea’s identity, instead paved the way for the development of Western-influenced beauty ideals in today’s South Korea—a place now praised for being the plastic surgery capital of the world and the epicenter of Asian pop culture.

By rejuvenating and re-contextualizing the archives of found advertisements and photographs, Live Your Dream illustrates what this newly-modified Koreanness entails and what it means for its assimilation towards the dominant culture.

For more information on Hwang’s work check out his website. 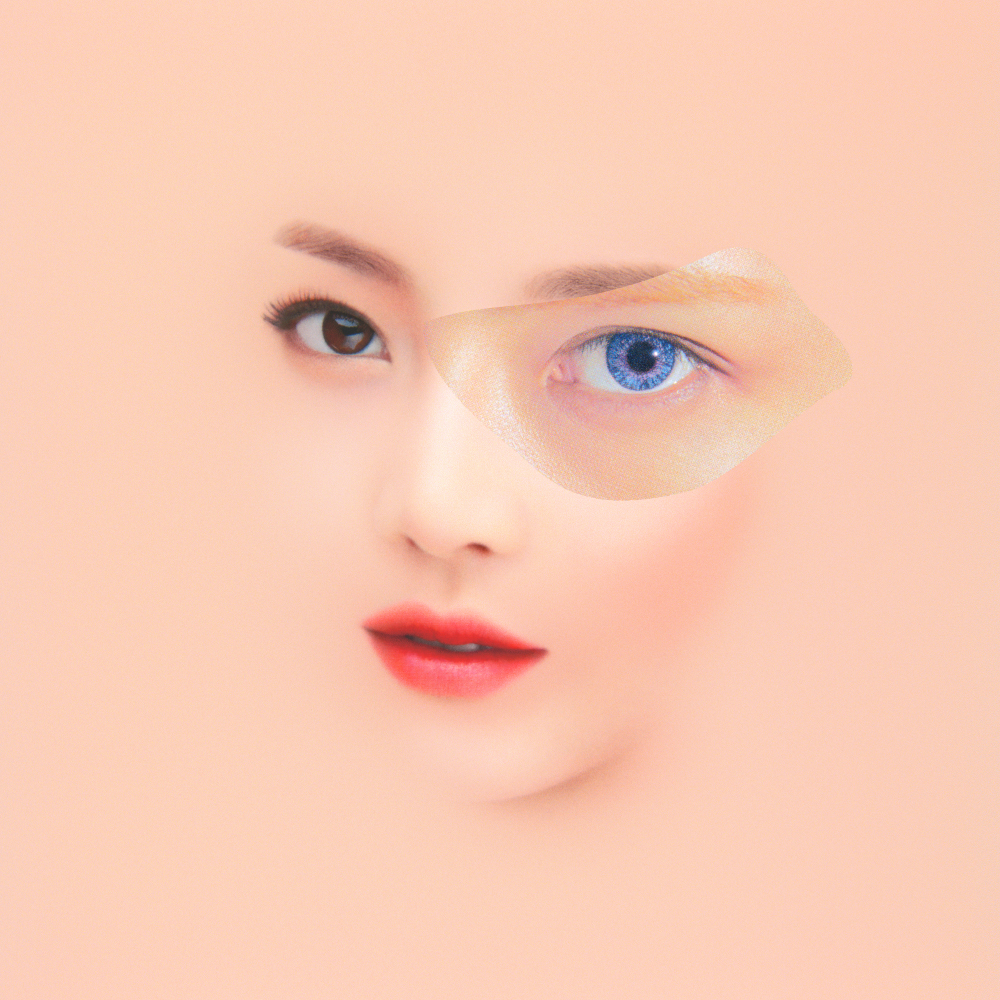 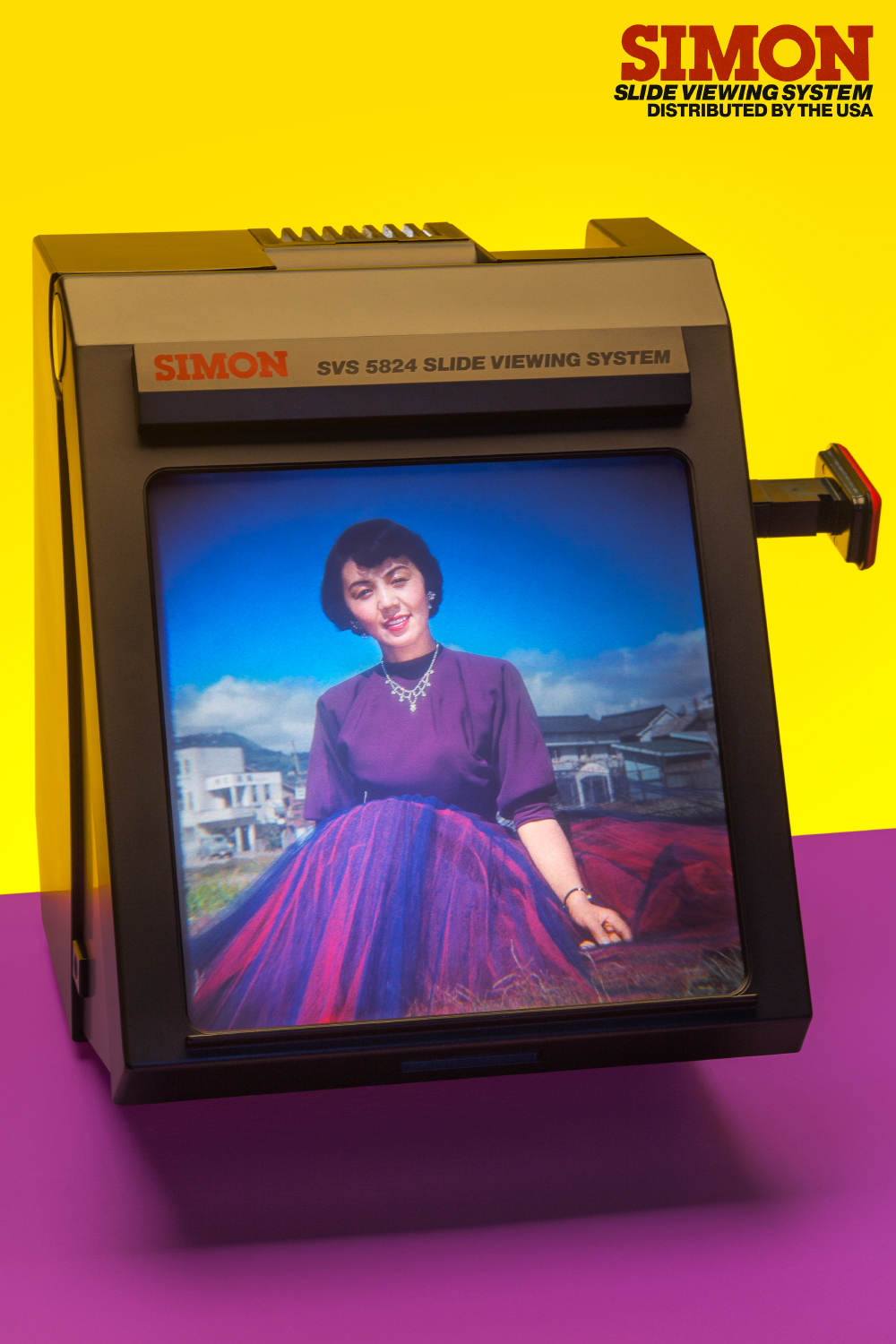 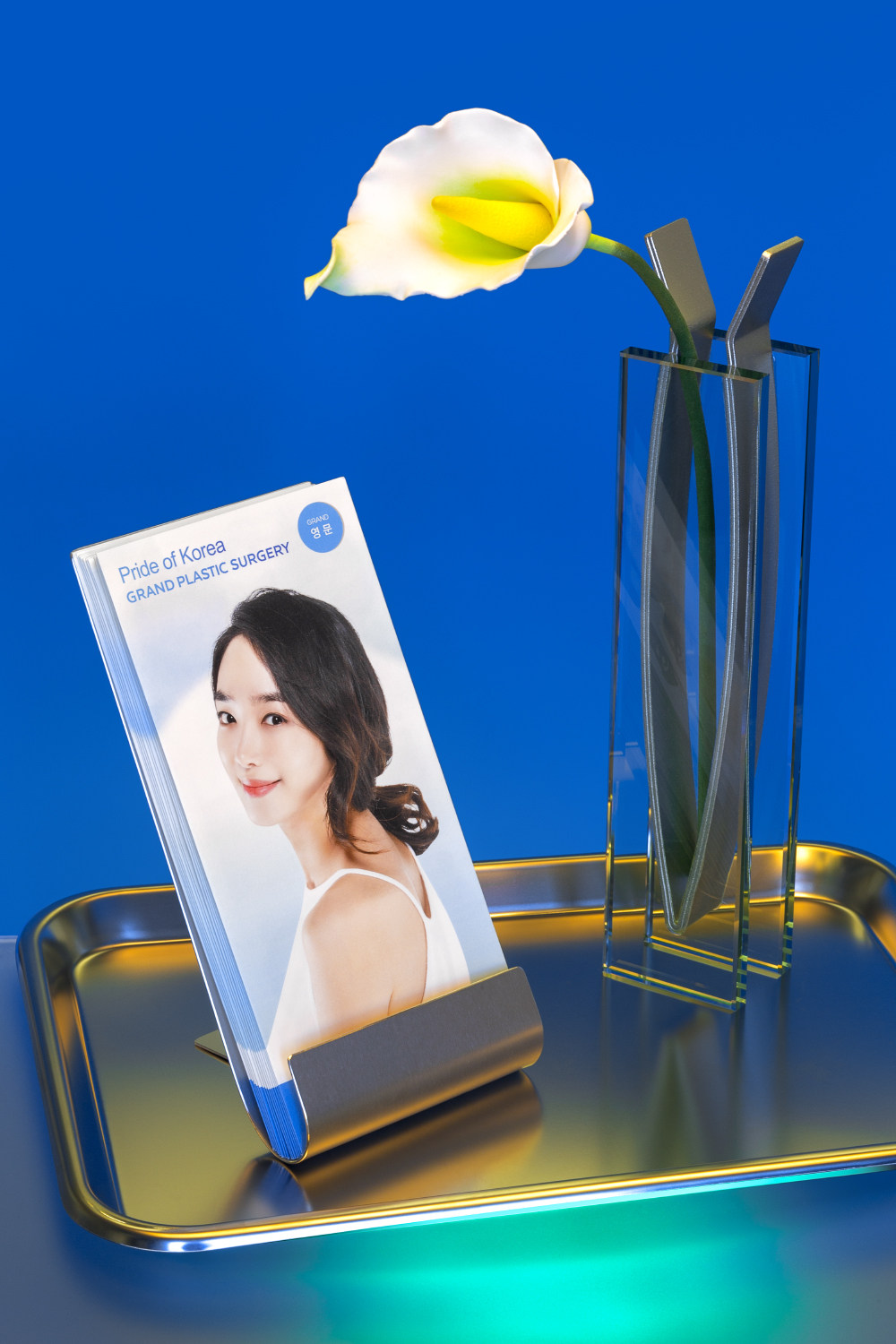