Tania Franco Klein (b. 1990) started her photography praxis while gaining her BA Architecture in Mexico City, which took her to pursue her Master in Photography at the University of the Arts London.

Klein’s series Our Life In The Shadows is influenced by the pursuit of the American Dream lifestyle and contemporary practices such as leisure, consumption, media overstimulation, eternal youth, and the psychological sequels they generate in our everyday private life. The project seeks to evoke a mood of isolation, desperation, vanishing, and anxiety, through fragmented images, that exist both in a fictional way and a real one.

Philosopher Byung-Chul Han says we live in an era of exhaustion and fatigue, caused by an incessant compulsion to perform. We have left behind the immunological era, and now experience the neuronal era characterized by neuropsychiatric diseases such as depression, attention deficit, hyperactivity disorder, burnout syndrome and bipolar disorder.

Klein’s characters find themselves almost anonymous, melting in places, vanishing into them, constantly looking for any possibility of escape. They find themselves alone, desperate and exhausted. Constantly in an odd line between trying and feeling defeated.

For more information on Klein’s work check out her website! 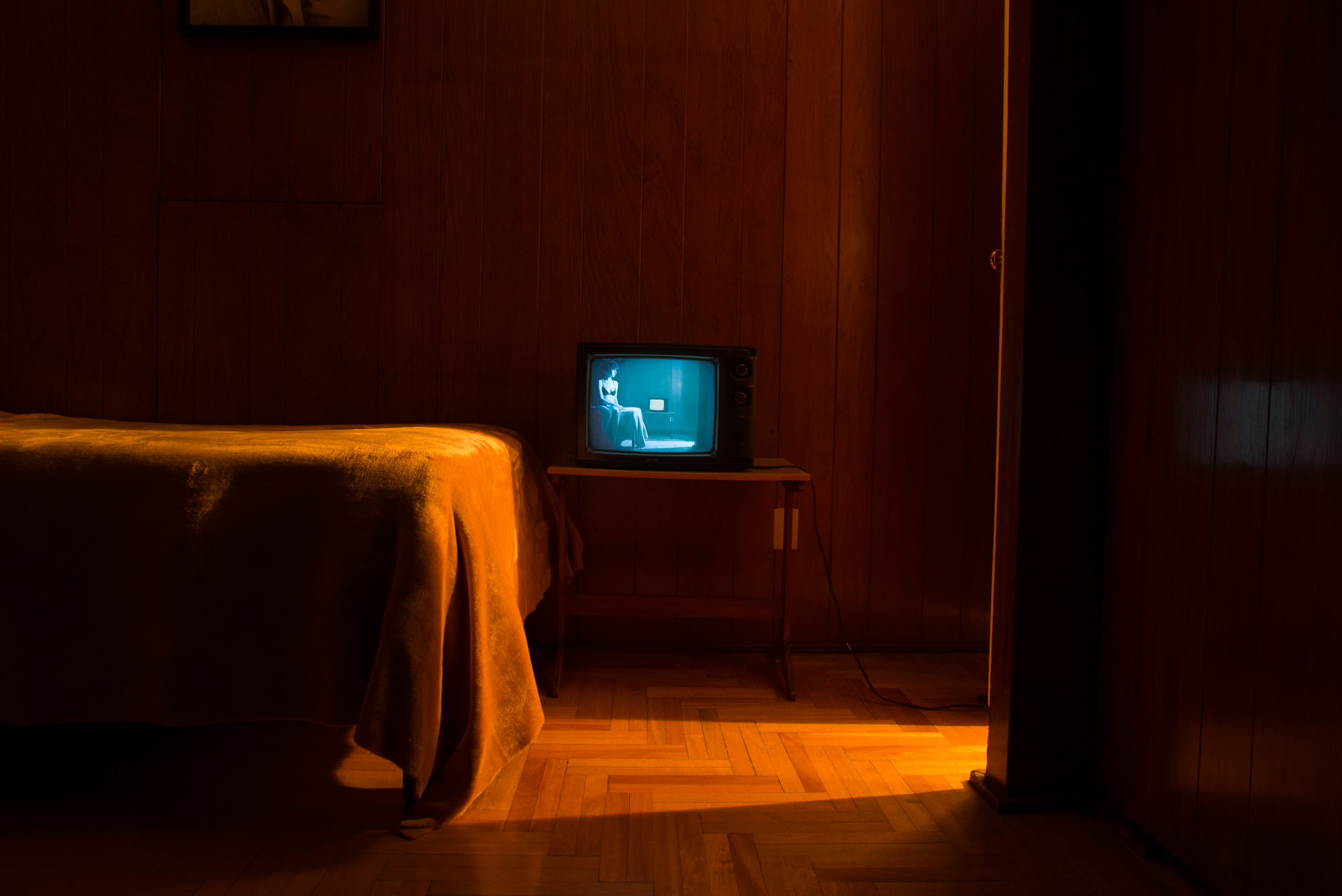 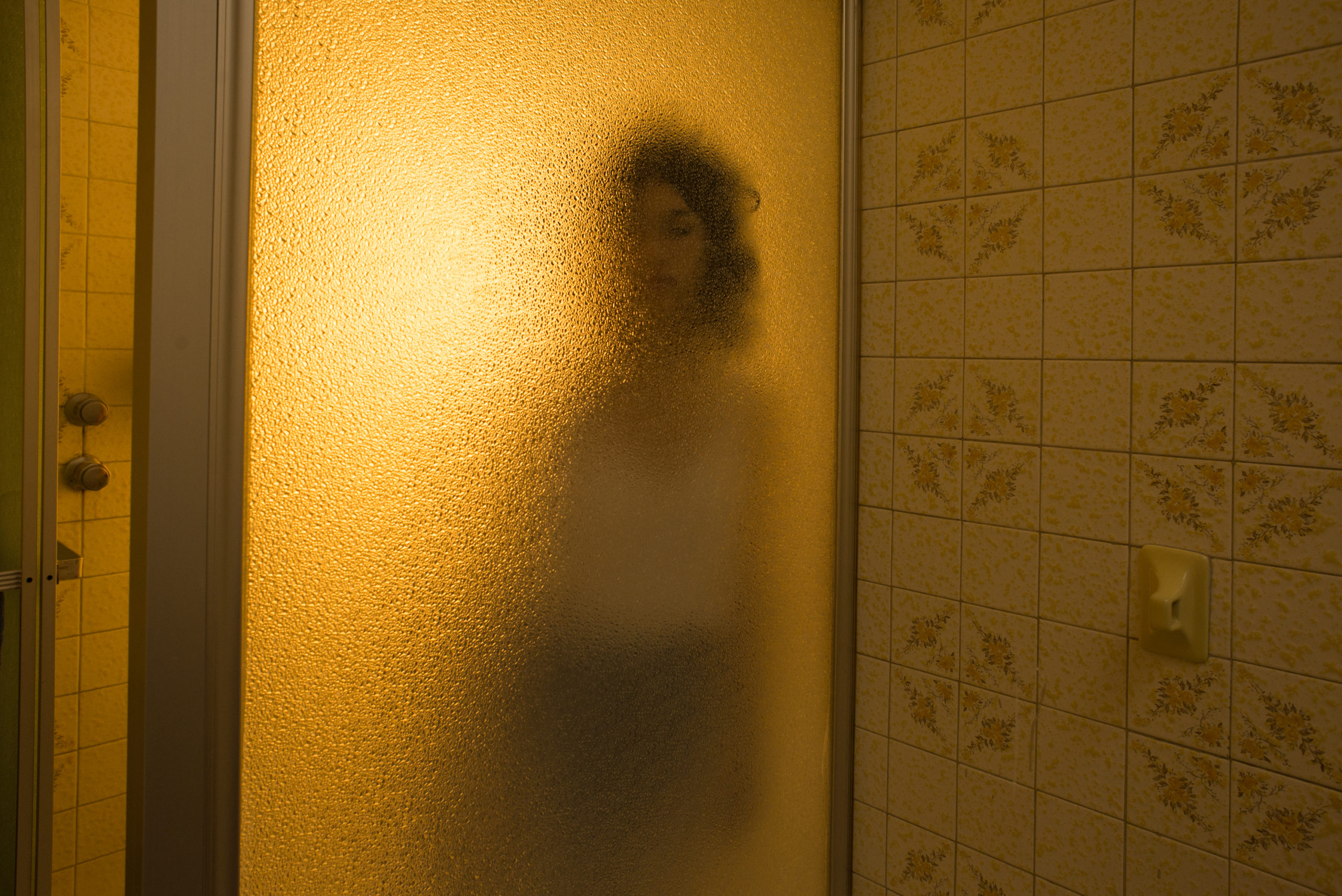 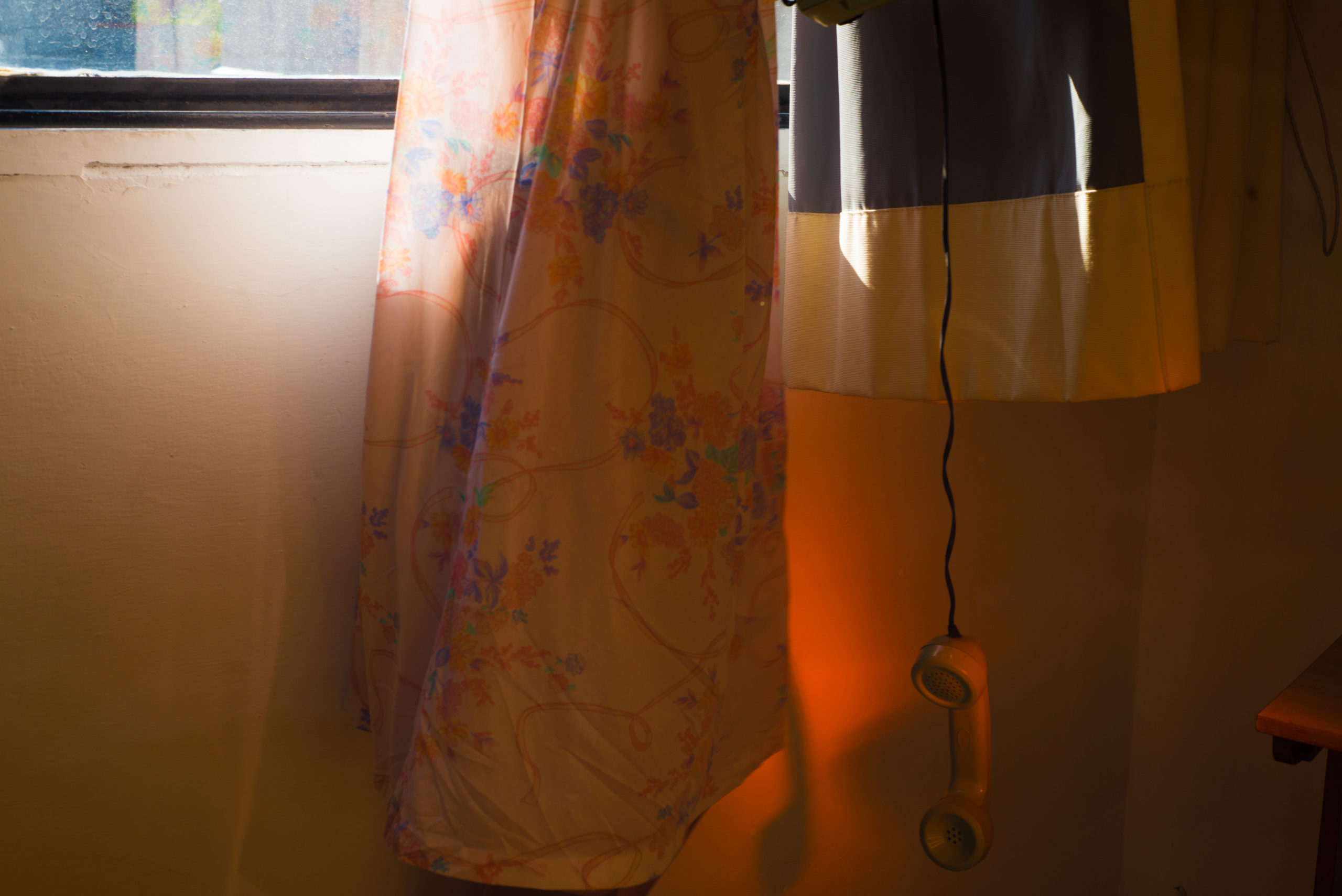 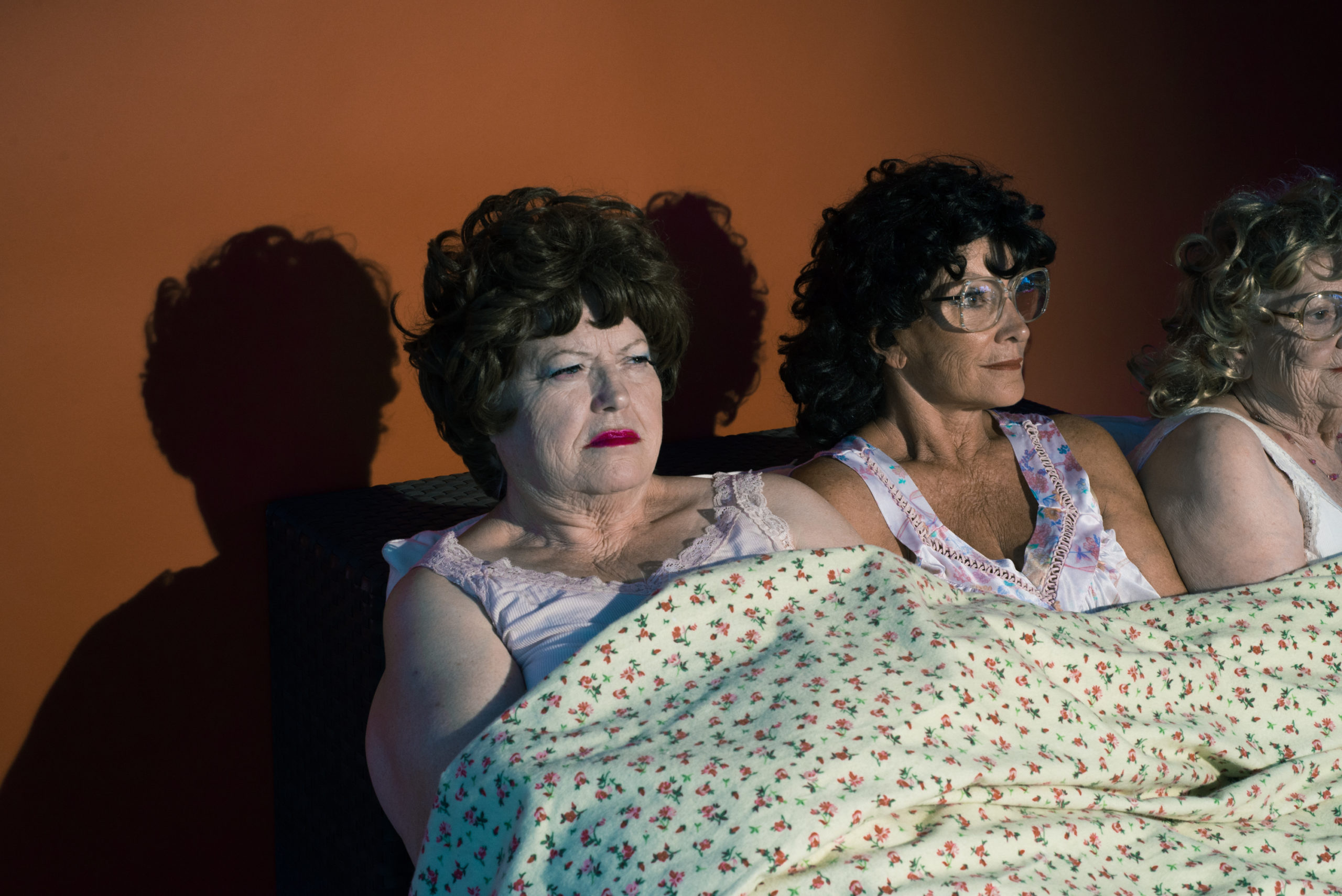