Photographer of the Week #187: Matthieu Litt

Matthieu Litt is a Belgium based photographer. He received his BA in graphic design and photography from St Luc in Liège. In 2015 he attended a masterclass on Visual Storytelling with Alec Soth and in 2016 he joined a course by Taiyo Onorato during ISSP Latvia. In his practice, Matthieu Litt, is mainly interested in the notion of distance, and how he can visually break and explore it, by blurring the boundaries and landmarks between an image taken in his close surroundings and another from far abroad. The following text accompanies Litt’s series Horsehead Nebula.

Over there, there are so many horses
that they don’t even bother to name them.

This area of the Faristan, wild, unknown and so fantasied about,
is a mix of beauty and harshness, landlocked between the trenches
of the mountains.

It’s a quest for the sublime, for distance, but also for the imagery
and beliefs related to its pursuit.

It’s like making a waking dream come true.
Like catching the feelings of this terrestrial paradise,
where the borders are as entangled
as the mountain ranges that define them.

It’s a state between imagination and conciseness,
between the quest and the sense of already having seen
these spaces where the people are forged by their environment.

A hesitation between mirage and the reality of what is appearing on the horizon,
probably because we are more open to being surprised.

For more information on Litt’s work visit his website. 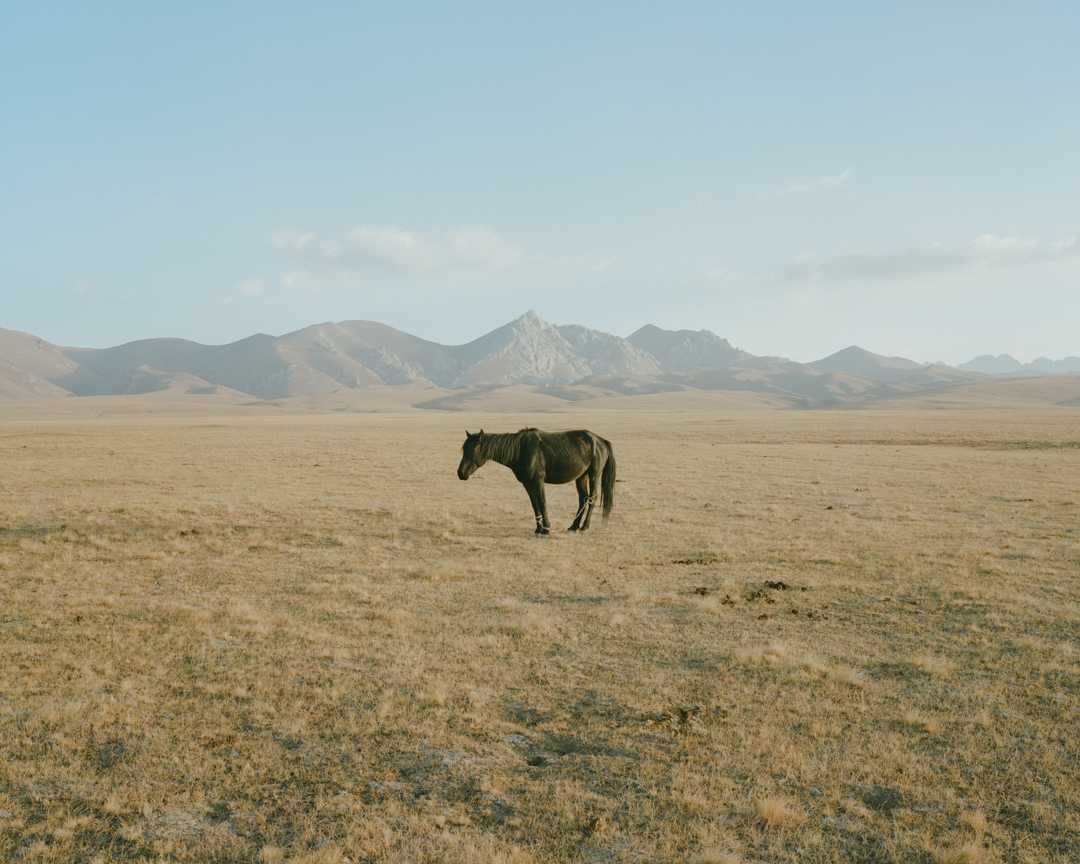 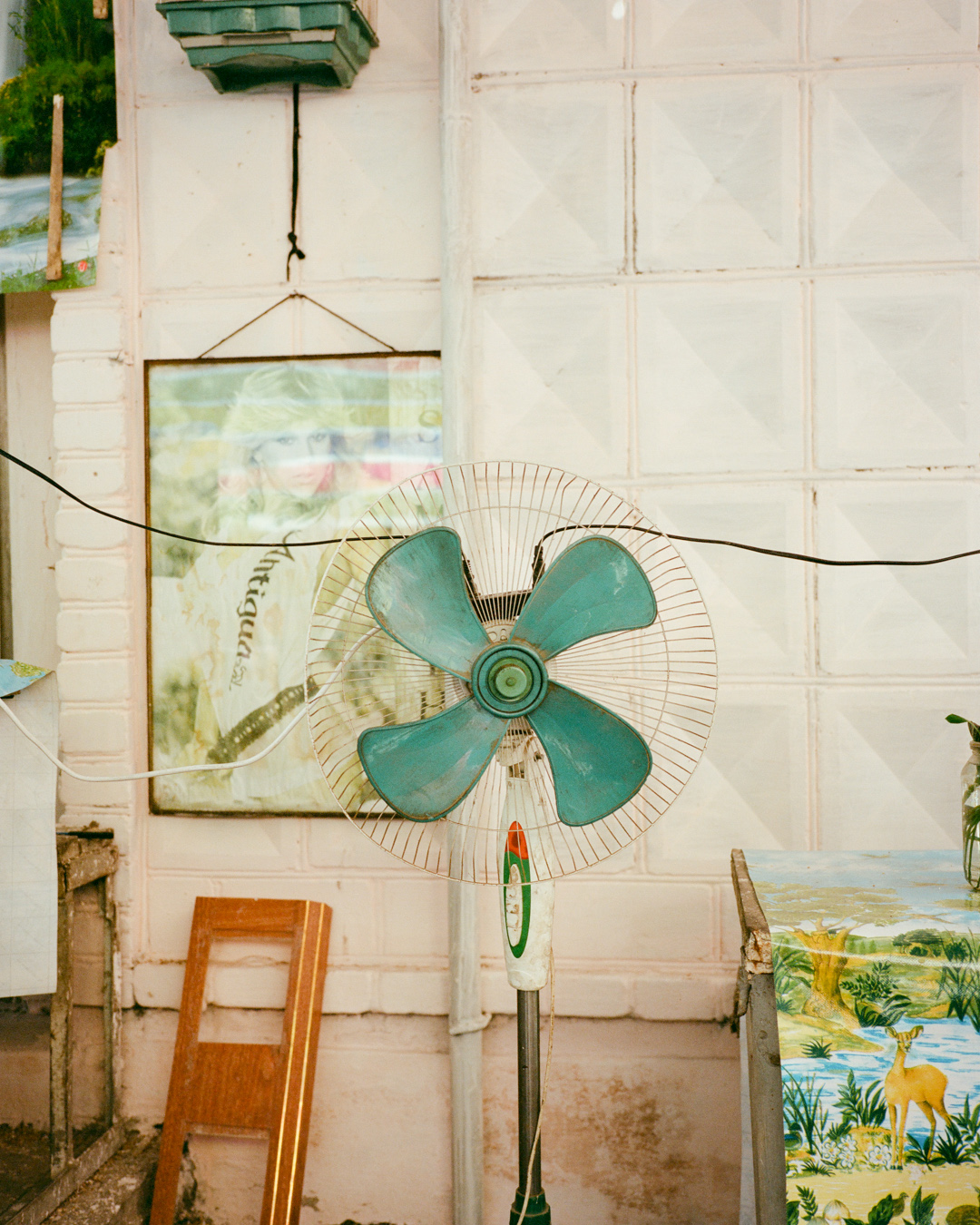 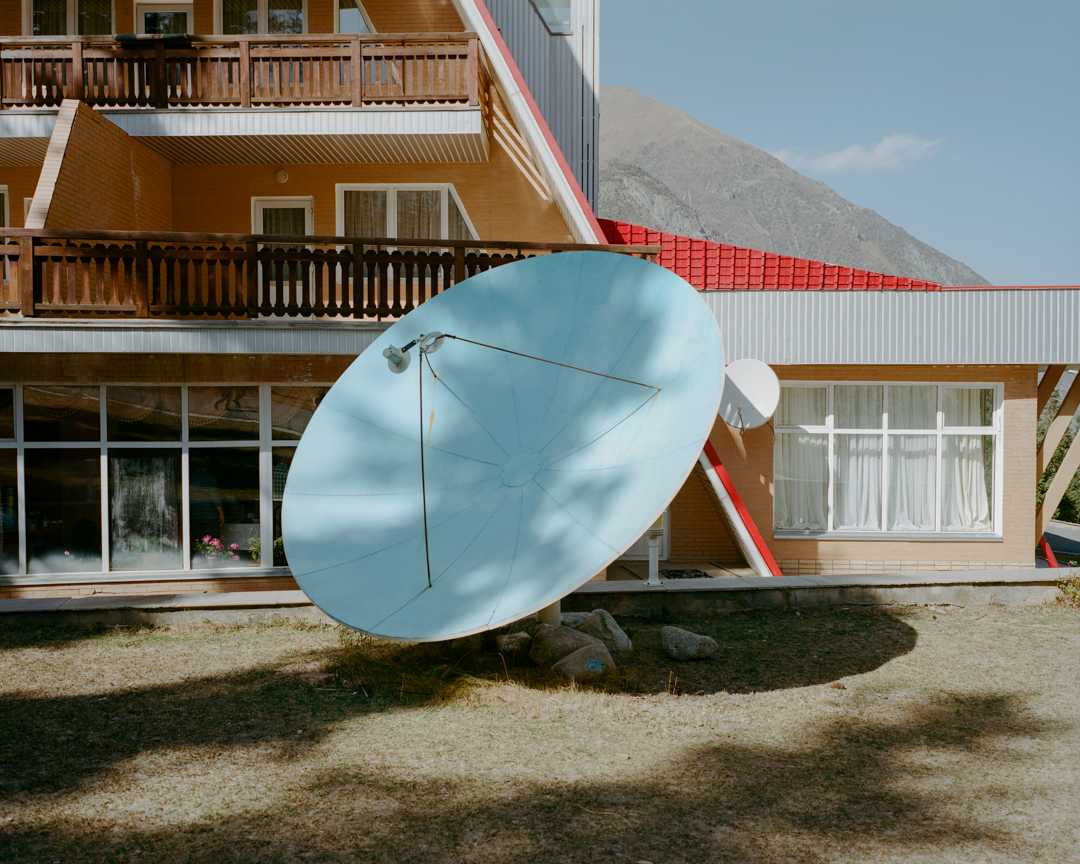 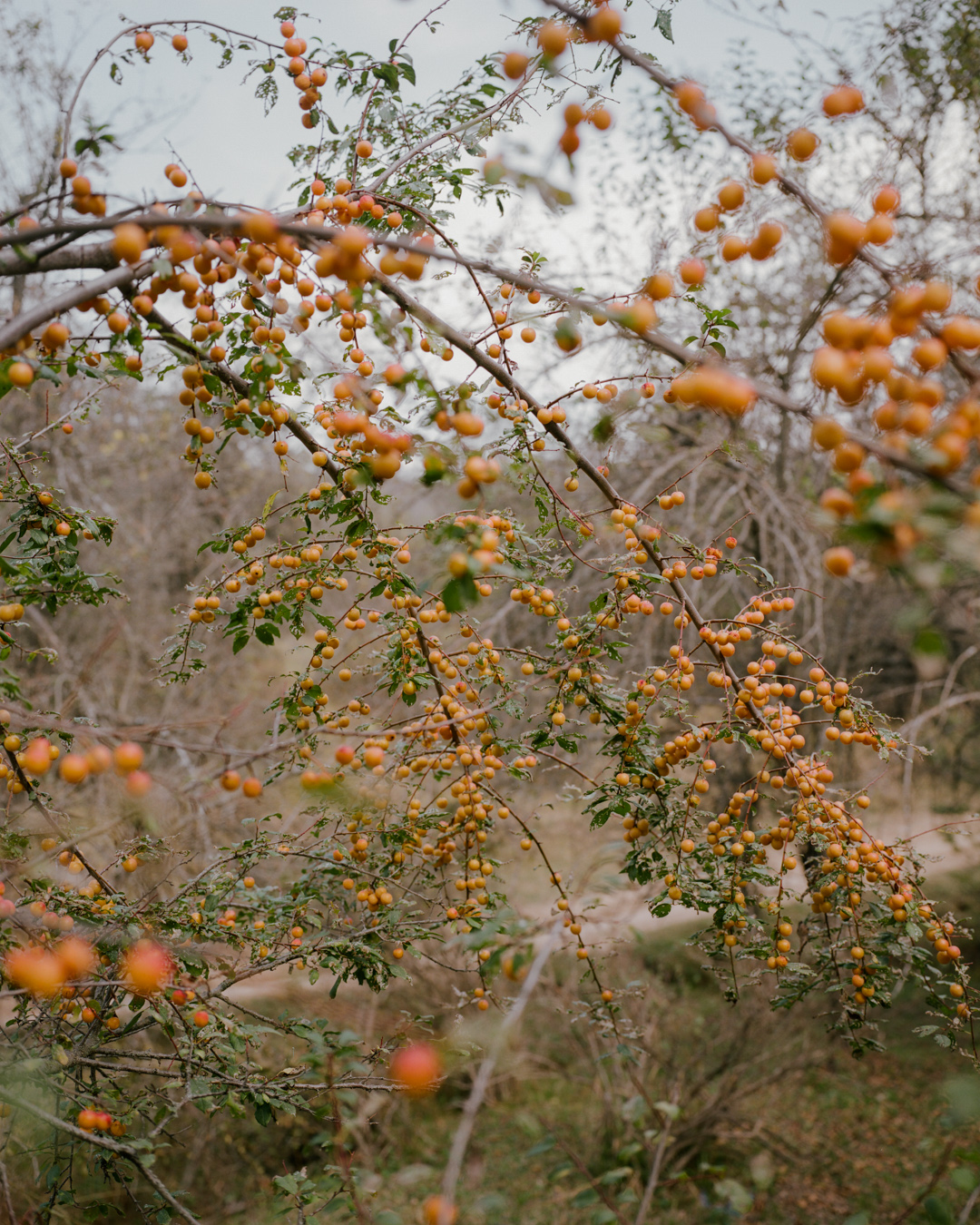