Photographer of the Week #191: Rosie Brock

Rosie Brock was born in Charleston, South Carolina and raised in both Gulf Coast Florida and Virginia. She recently graduated from the BFA Photography and Video Program at the School of Visual Arts in New York City and has since relocated to the South where she will continue tocreate work focused on the region. When describing her series “And Shall Ever Be” Brock states:

The humid climate and flat landscape of Gulf Coast Florida served as the backdrop to my childhood. Torrential storms would roll in on most summer afternoons around three o’clock, leaving behind the distinct smell of steaming rain on asphalt. The years I spent living on the Gulf Coast and the regionally specific encounters I had there were a key motivation for this body of work, entitled And Ever Shall Be. After spending three years in art school in New York City, I felt compelled to return to the area of the country where I had spent my formative years. Bathed in oppressive July humidity, I sought out individuals and scenes reminiscent of my own youth. The resulting visual narrative focuses on the nuanced relationship between the region’s deep-seated mythicism and the current socio-economic reality. This confluence of past and present is furthered articulated by the recurring motif of the archetypal county fair.

For more information on Brock’s work visit her website. 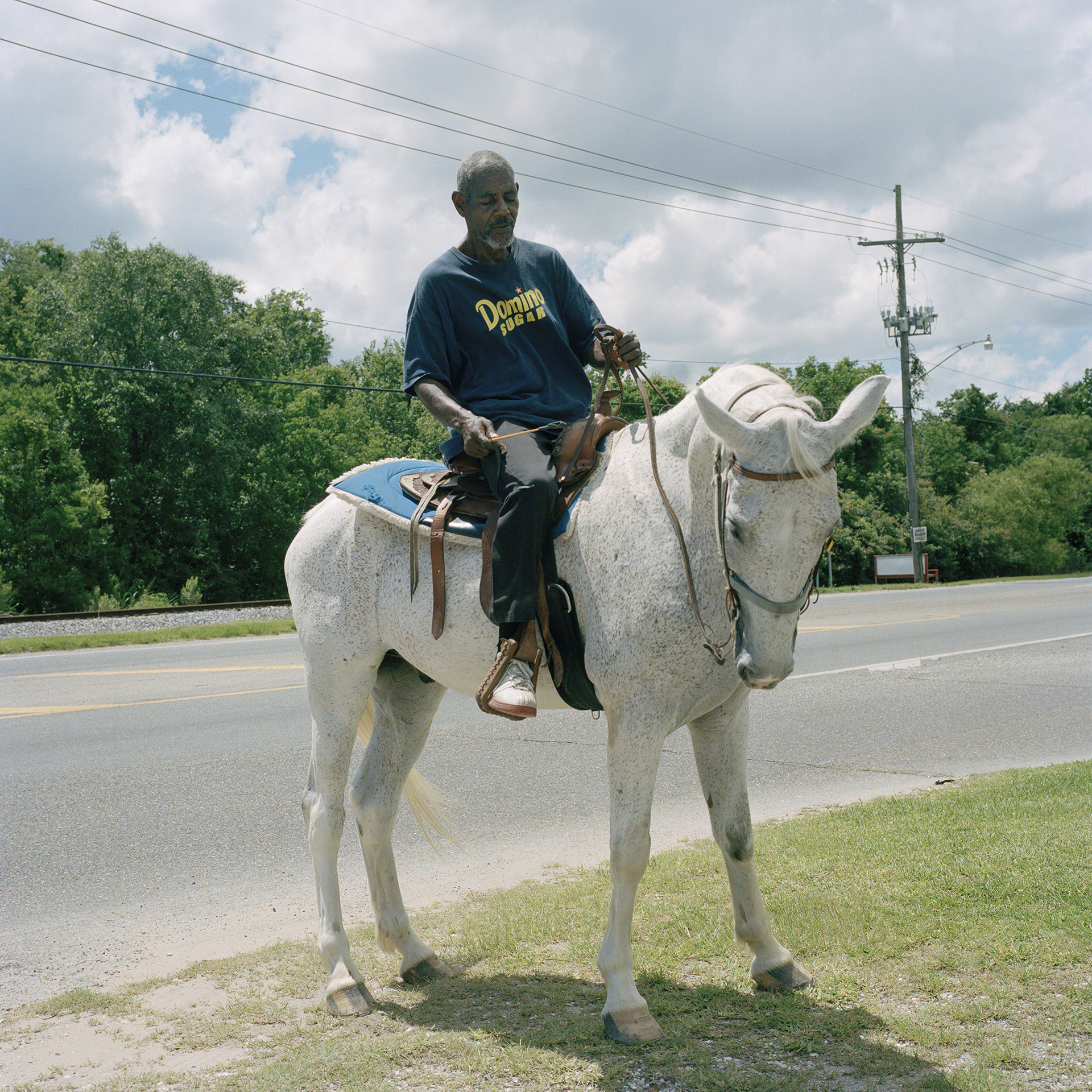 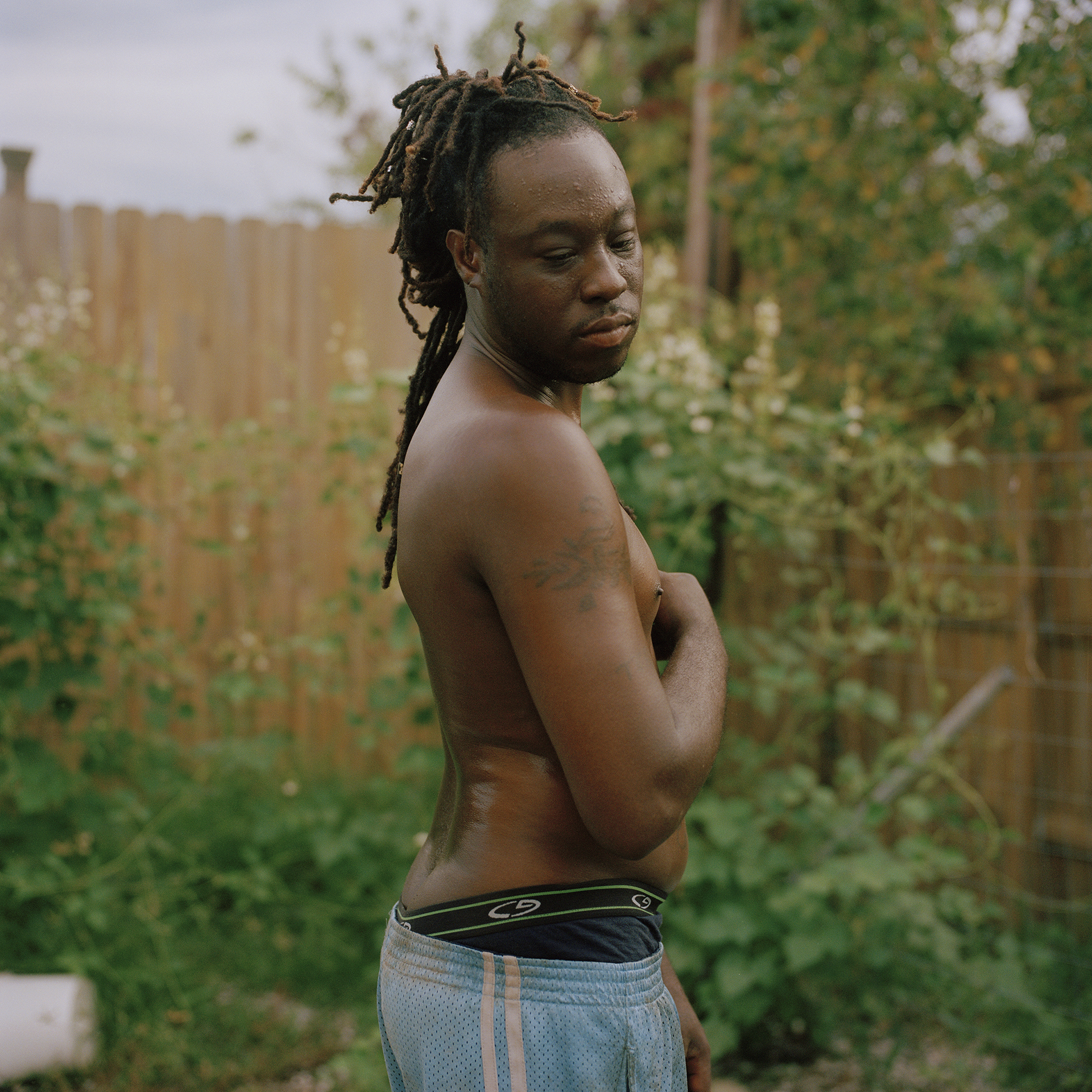 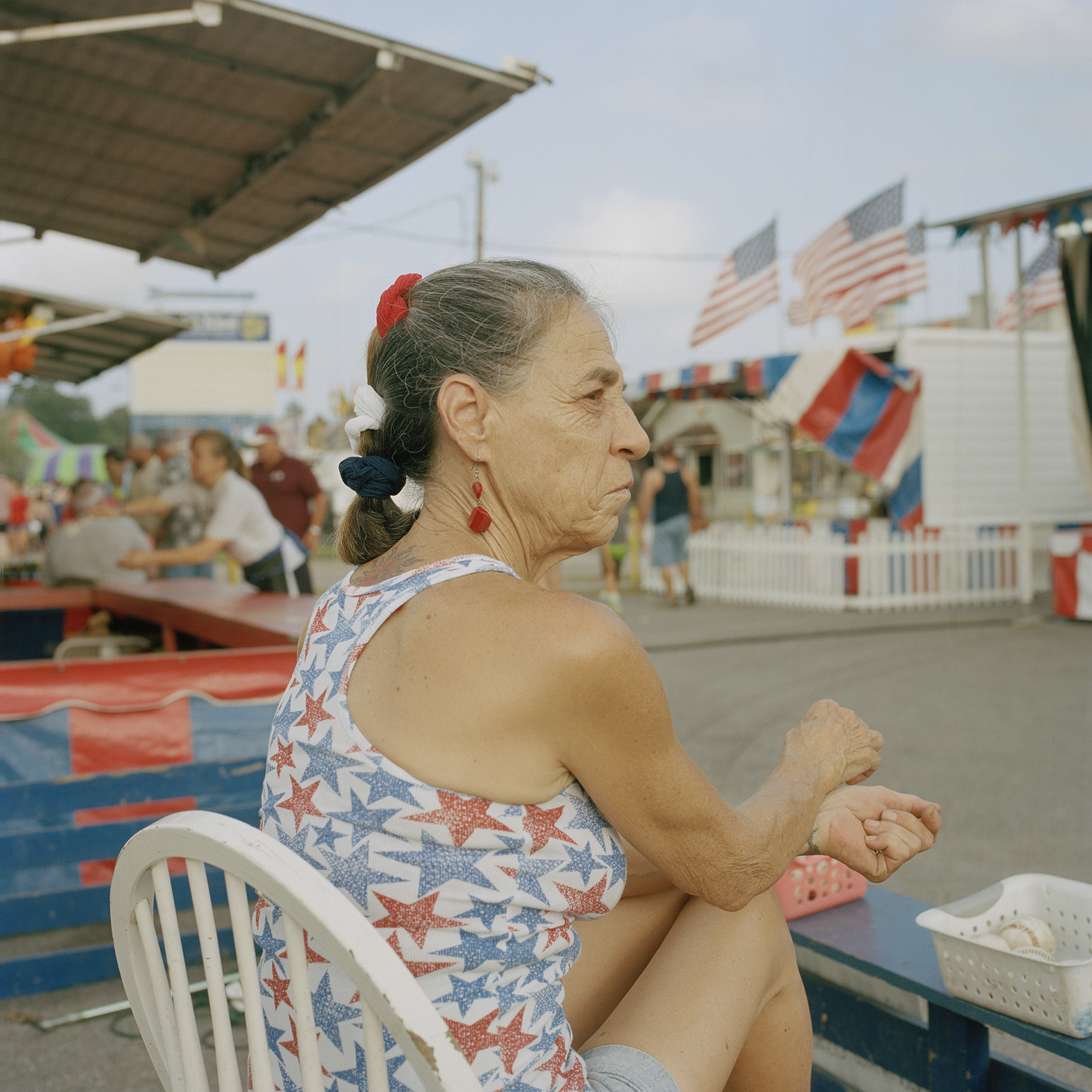 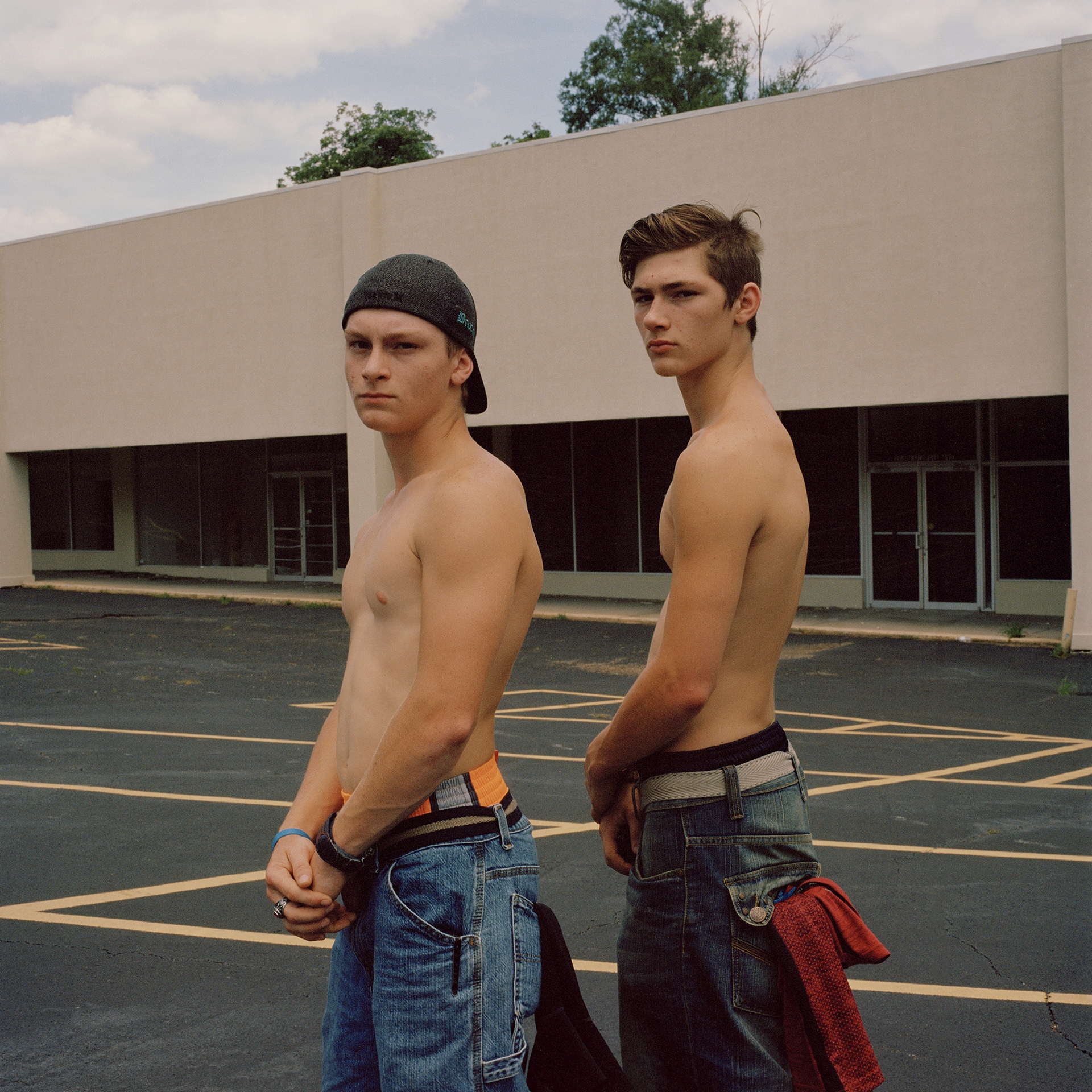