Photographer of the Week #199: Matthew Leifheit

Fire Island Night paints a hedonistic nocturne of several historic gay communities on a barrier island near New York City, which itself is under constant threat of erosion into the sea. Photographed in 2017 and 2018, the images depict an endless night of sex, death, and evolution towards expanding definitions of queerness. Locations include The Belvedere, a men-only guest house, an ecologically rare “sunken forest” which operates as an active cruising ground, and the death site of feminist author Margaret Fuller.

Matthew Leifheit is a Brooklyn-based photographer who holds a BFA from the Rhode Island School of Design and an MFA from the Yale School of Art, where he was awarded the Richard Benson Prize in 2017. He is Editor-in-Chief of MATTE Magazine, an independent journal of emerging photography founded in 2010 that recently released its 47th issue. Leifheit’s photographs and publications have been exhibited internationally and are held in public collections including the Foam Museum, International Center of Photography, the Museum of Modern Art Library and Yale’s Beinecke Rare Book & Manuscript Library. His photographs have appeared in The New York Times, The New Yorker, TIME, and the Yale Daily News.

For more information on Matthew’s work check out his website. 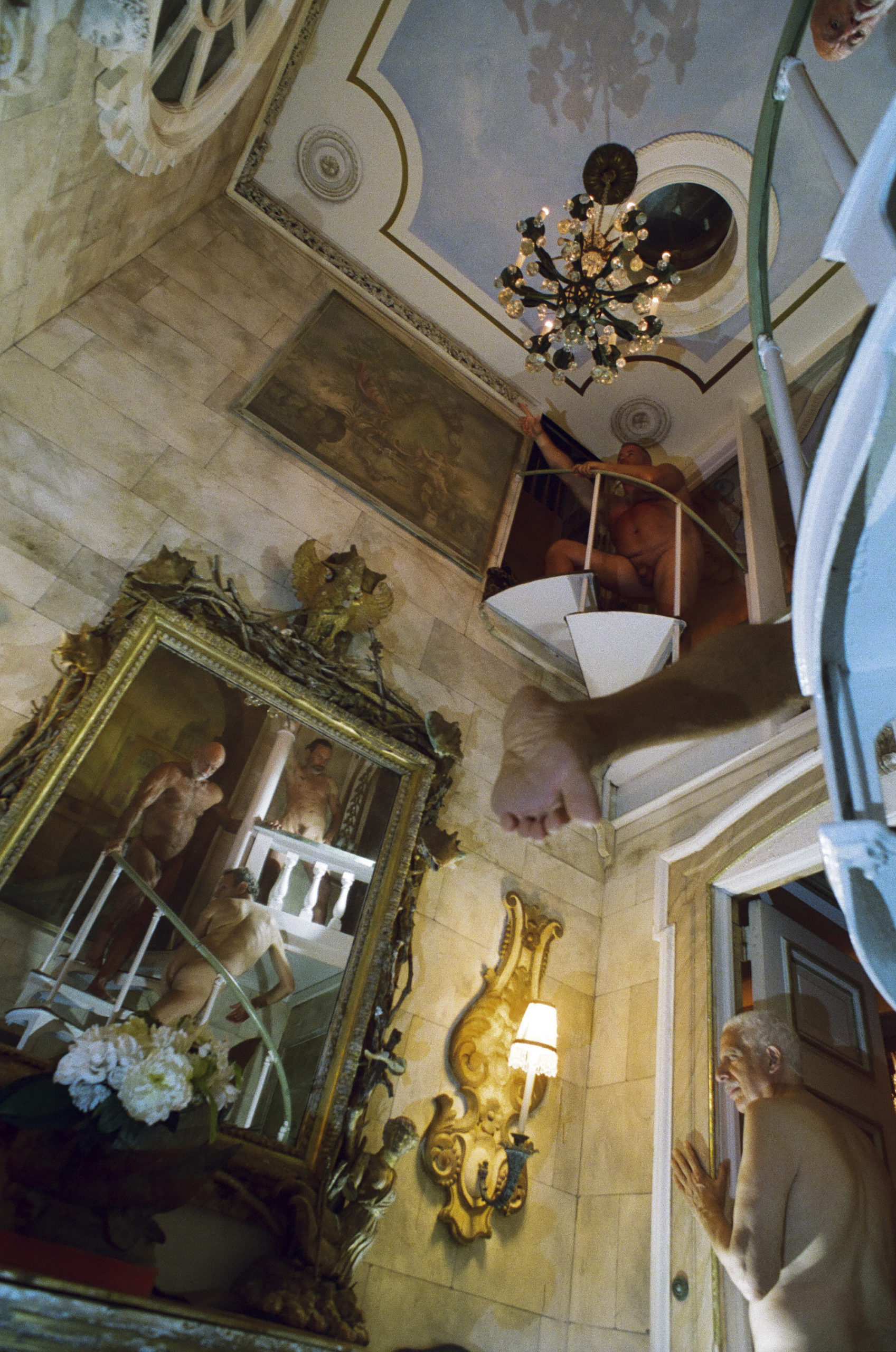 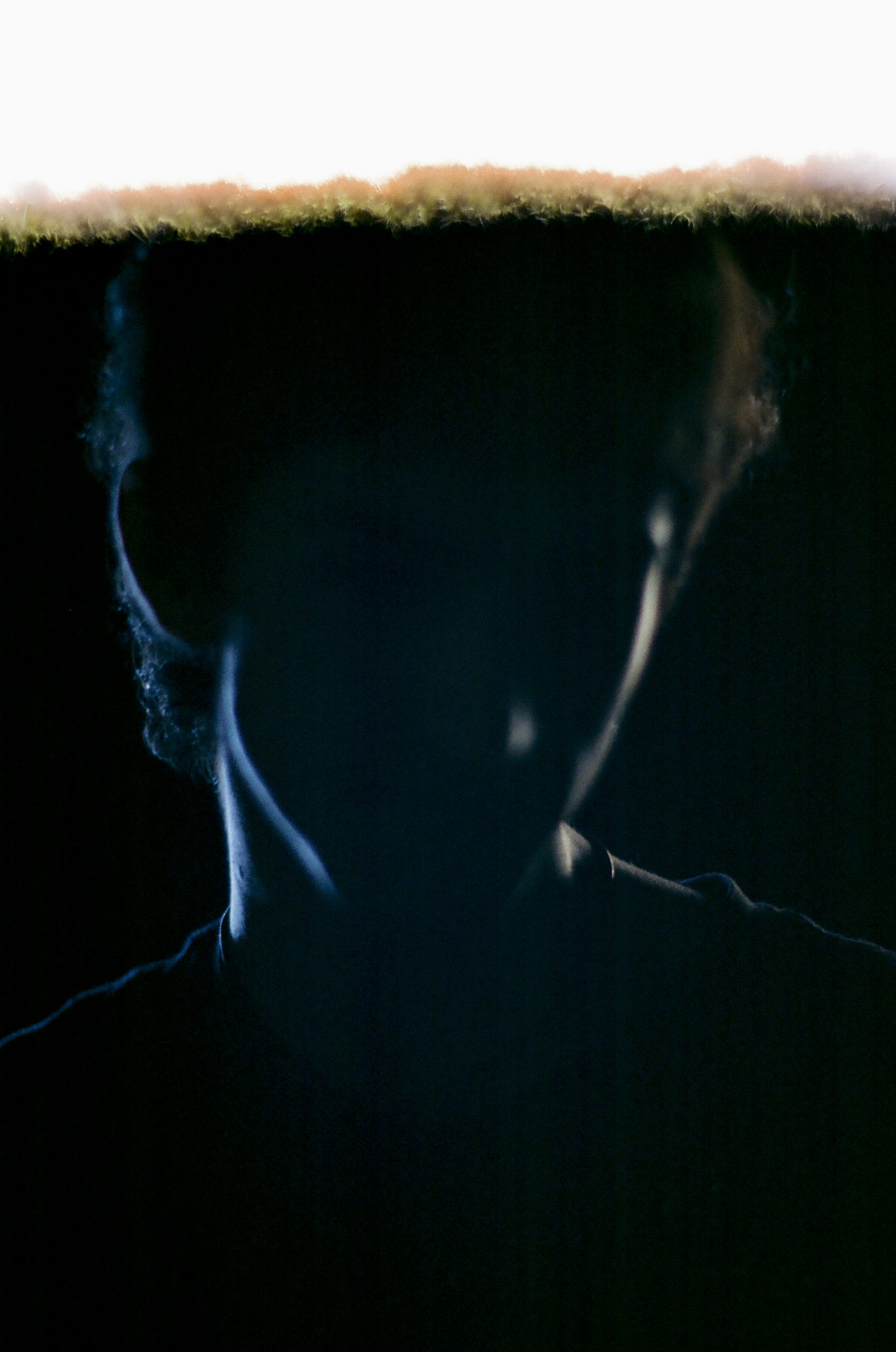 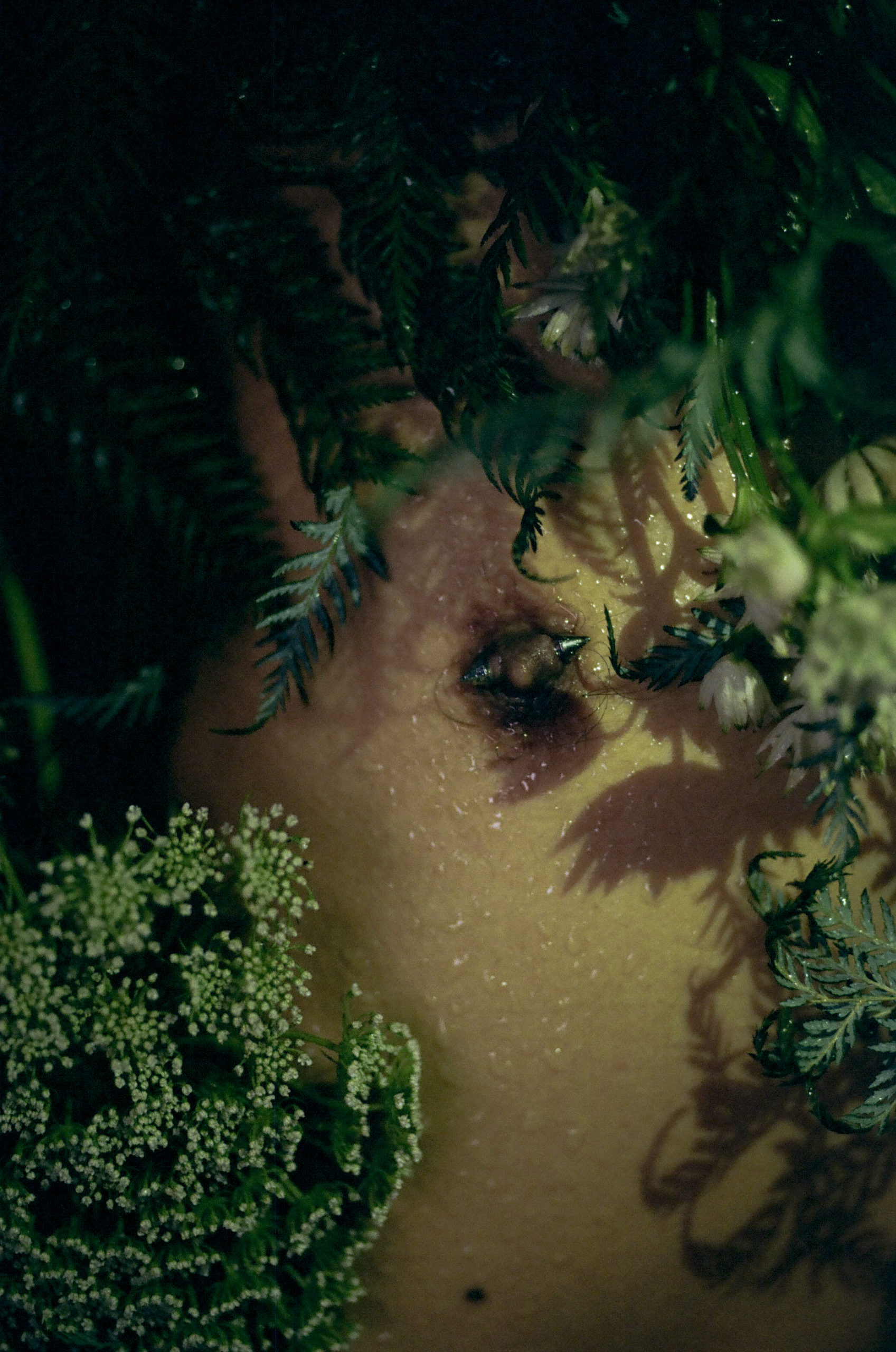