Photographer of the Week #202 : Jillian Freyer

Jillian Freyer (b. 1989 Connecticut) holds a BFA from Massachusetts College of Art and Design and an MFA from the Yale School of Art, where she was awarded the John Ferguson Weir Award. She has exhibited her photographs internationally including the Aperture Foundation, LTD Los Angeles, and David Zwirner Gallery. Jillian’s work employs still and moving images to explore the notion of experience as touch and emotional and physical endurance performed through female bodies.

“42 Wayne employs still and moving images to explore the notion of experience as touch, and emotional and physical endurance performed through female bodies. Witnessed events and staged performances serve as a way to seek new intimacies between me and my subjects. Texture and surface become an important role in their ability to relay information about the conditions of the individuals, whether it be a physical or psychological state. Physical sensations sourced from past experiences show up in subtle details that reveal exposed skin, pressed bodies and the simple observation of physical form in relation to others in space. Inherited beliefs of misogyny and expectations concerning gender serve as an entry point to my subjects. In addition to these concerns, I am interested in how people (and whom) inhabit spaces that do not have a constructed purpose, empty spaces along one’s community. I use personal experience and my own background as a female from a close-knit family of women to address current and withstanding issues regarding gender and beliefs that often can be difficult to discuss while photography becomes my mediator.”

For more information on Jillian’s work check out her website. 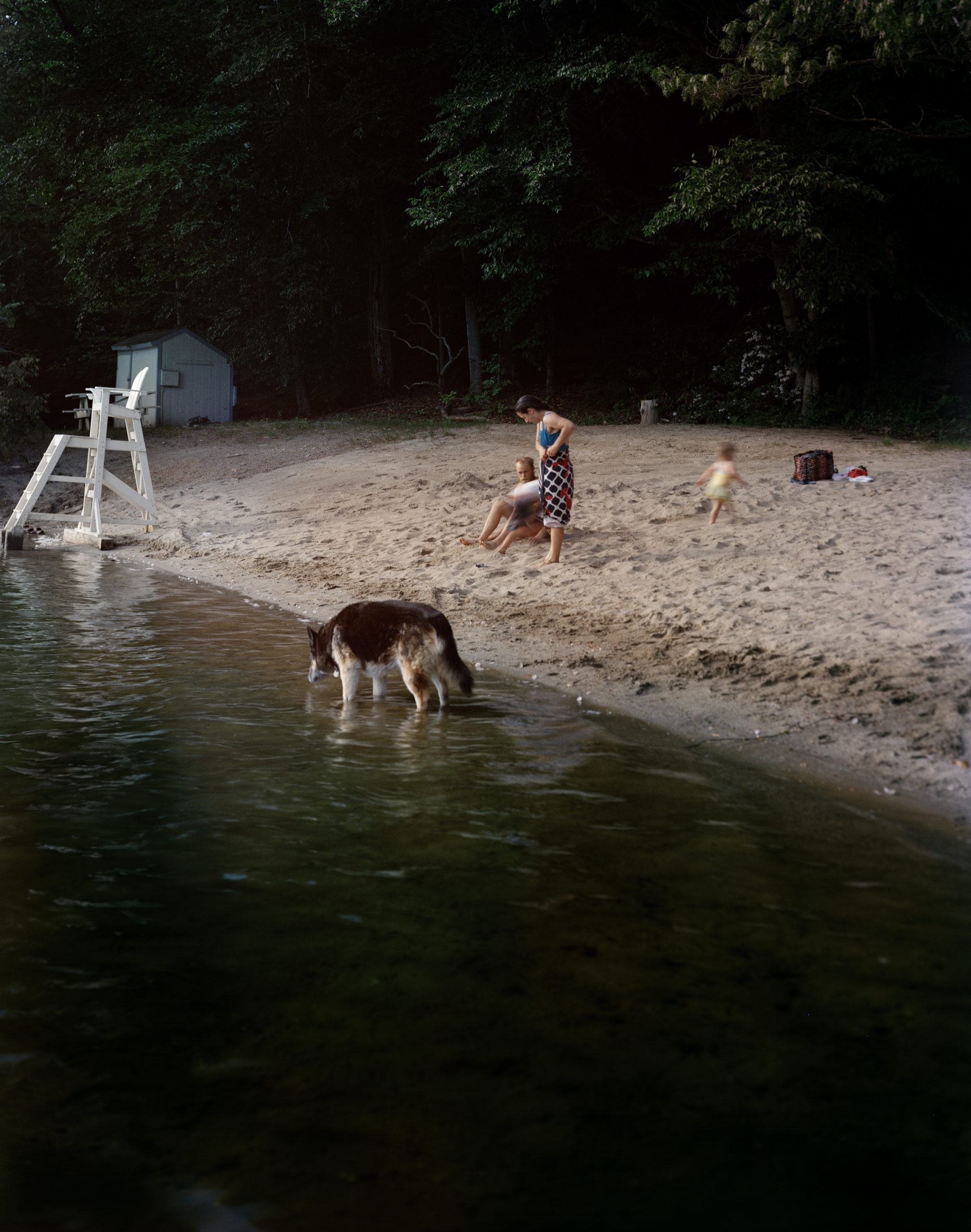 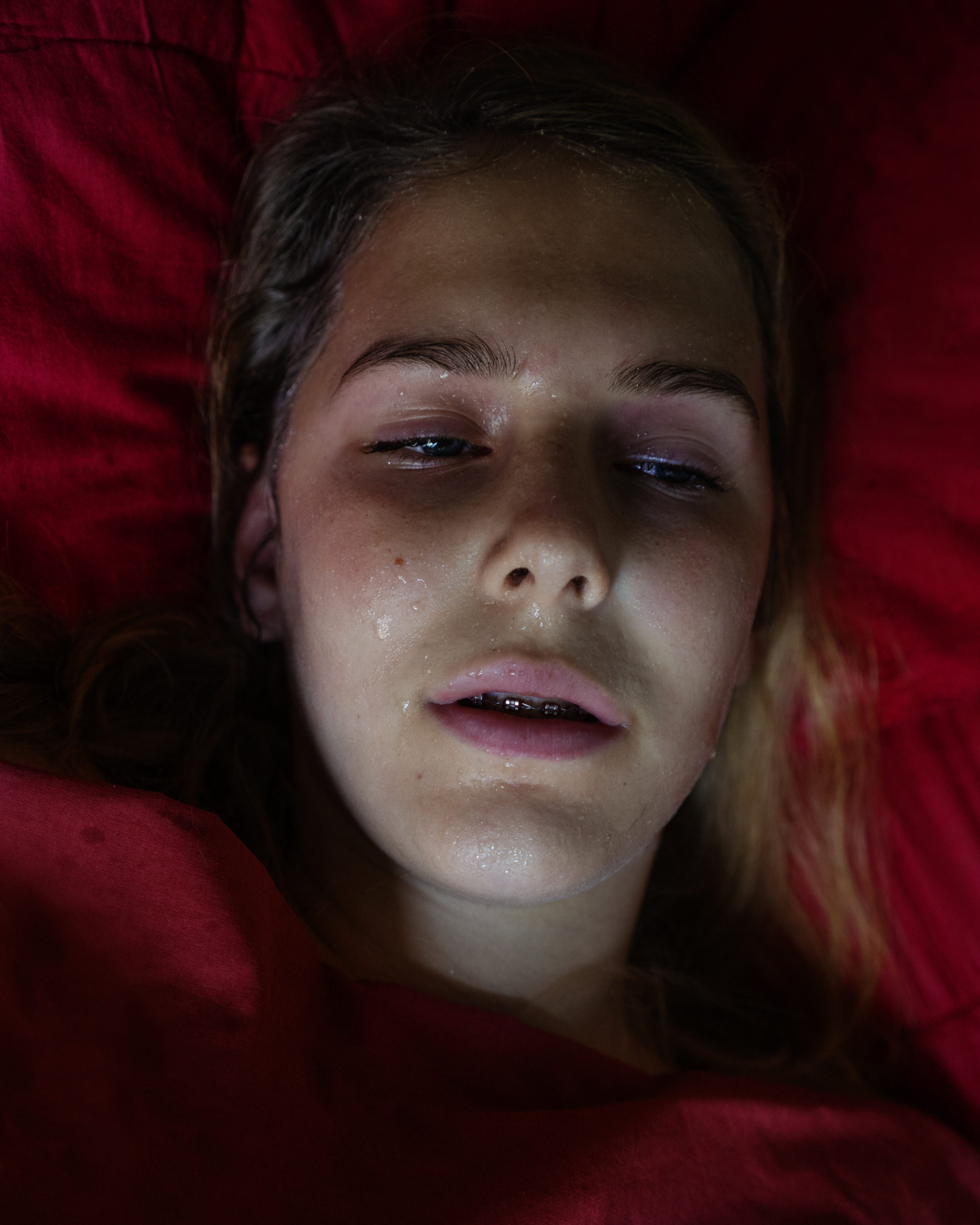 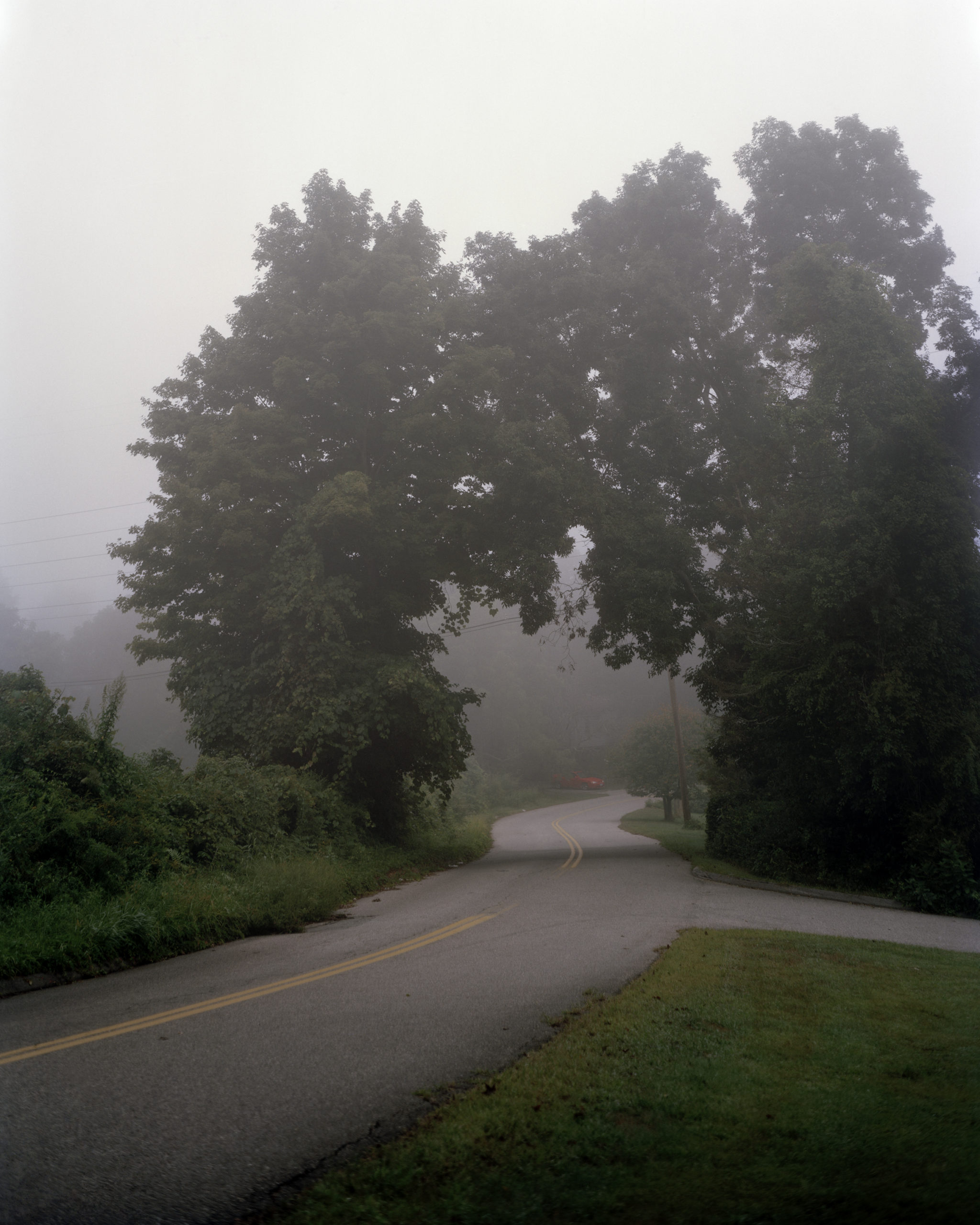 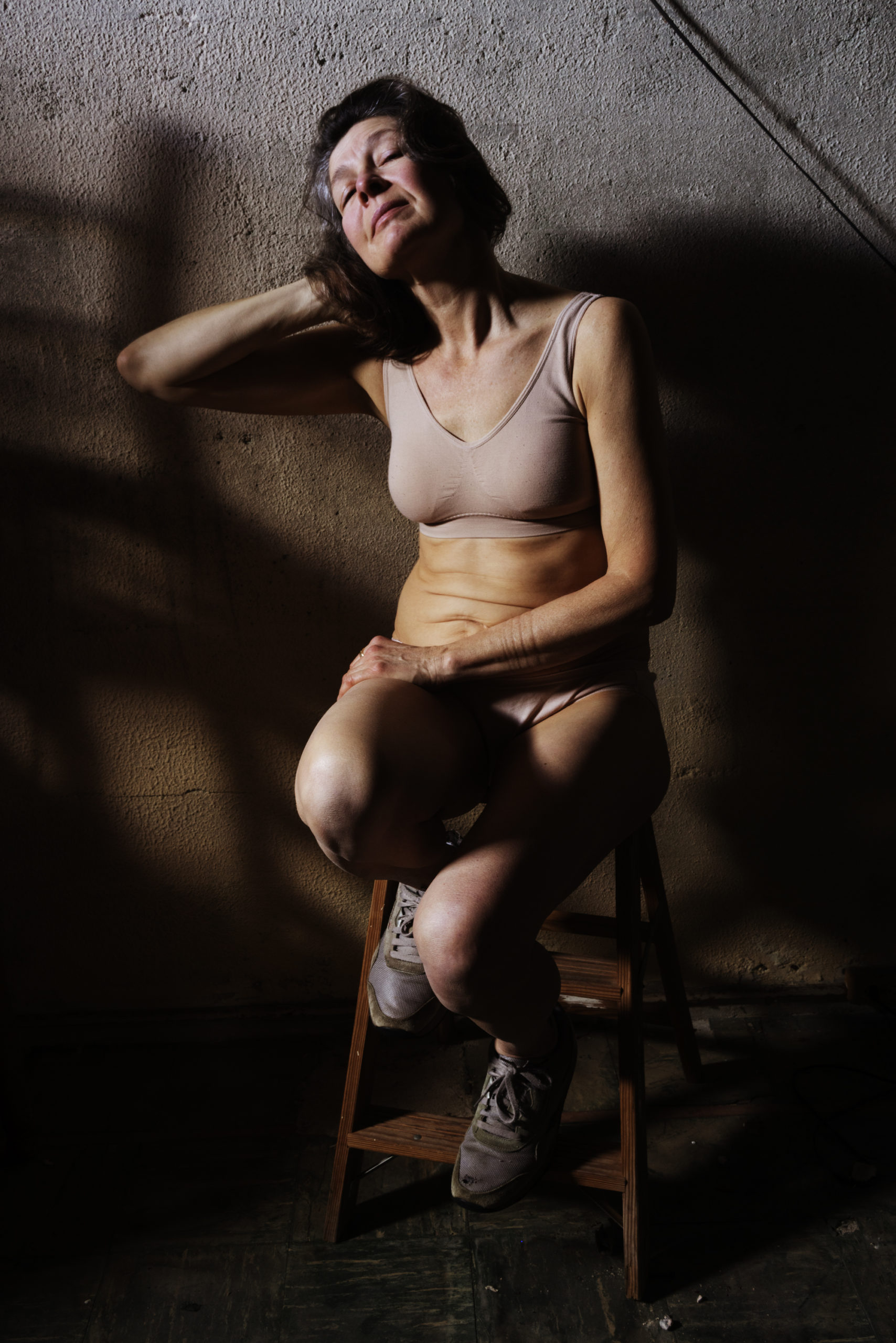