Photographer of the Week #205: Maciek Pogoza

“The pictures that compose PARIS NORD have been taken in and around a neighborhood into which I had just recently moved at the time, Fort D’Aubervilliers, in the northern suburbs of Paris. Compared to the rather upper class center of Paris, this part of suburbs is a mostly working class area inhabited partly by people whose main culture is not European. Another particularity of this area is its constant urbanistic mutation, a process that is accelerating lately with the «Grand Paris» project, aiming at integrating the suburbs into the city.

The main idea and its process was to provoke close and direct encounters with people and places, using my camera as a pretext, with no prior assumptions about the subjects, and no particular theme in mind, trying to capture the exact moment of the encounter. Between April and November 2018, it meant spending daily afternoons in the streets hanging out with the contraband cigarette seller and other characters who hold corners of the streets all day long, letting myself be absorbed in the scenes unfolding around me, nervously glancing at my next subject, borrowing an operational mode close to pickpocketing or police work.”

Born to a French mother and a Polish father, Maciek Pozoga specialises in portraiture and social documentary. Through his work he investigates the construction of the individual’s identity and its representation in our society, be it cultural or psychological, questioning one’s confrontation with rules, citizenship and the different promises of reality. Professionally evolving in different fields of photography, such as press, editorial, commerce and art, each of his experiences, and their specific requirements, sustain, influence and feed each others. Since 2009, Maciek Pozoga has been working on commission for diverse media (Süddeutsche Zeitung Magazin, The New York Times, Le Monde…).His latest long-term project «Cérémonies» received the Jean-Luc Lagardere 2014 grant for documentary photography, and was photographed between 2013 and 2016, in numerous french schools from various areas (urban, suburban, and rural) and diversified social backgrounds, mostly focusing on Physical Education classes whilst occasionally exploring other aspects of the scholar environment.

For more of Maciek’s work check out his website. 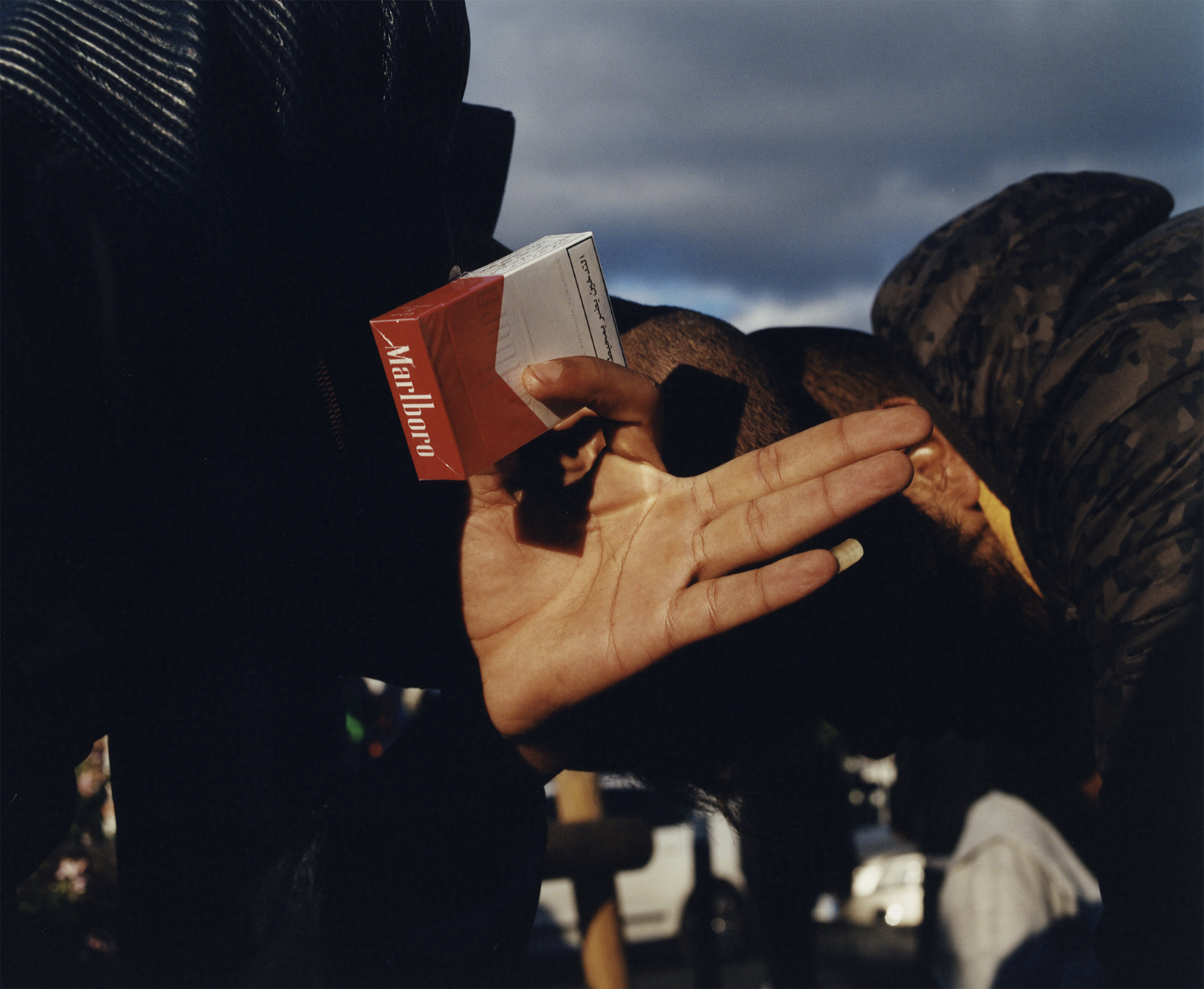 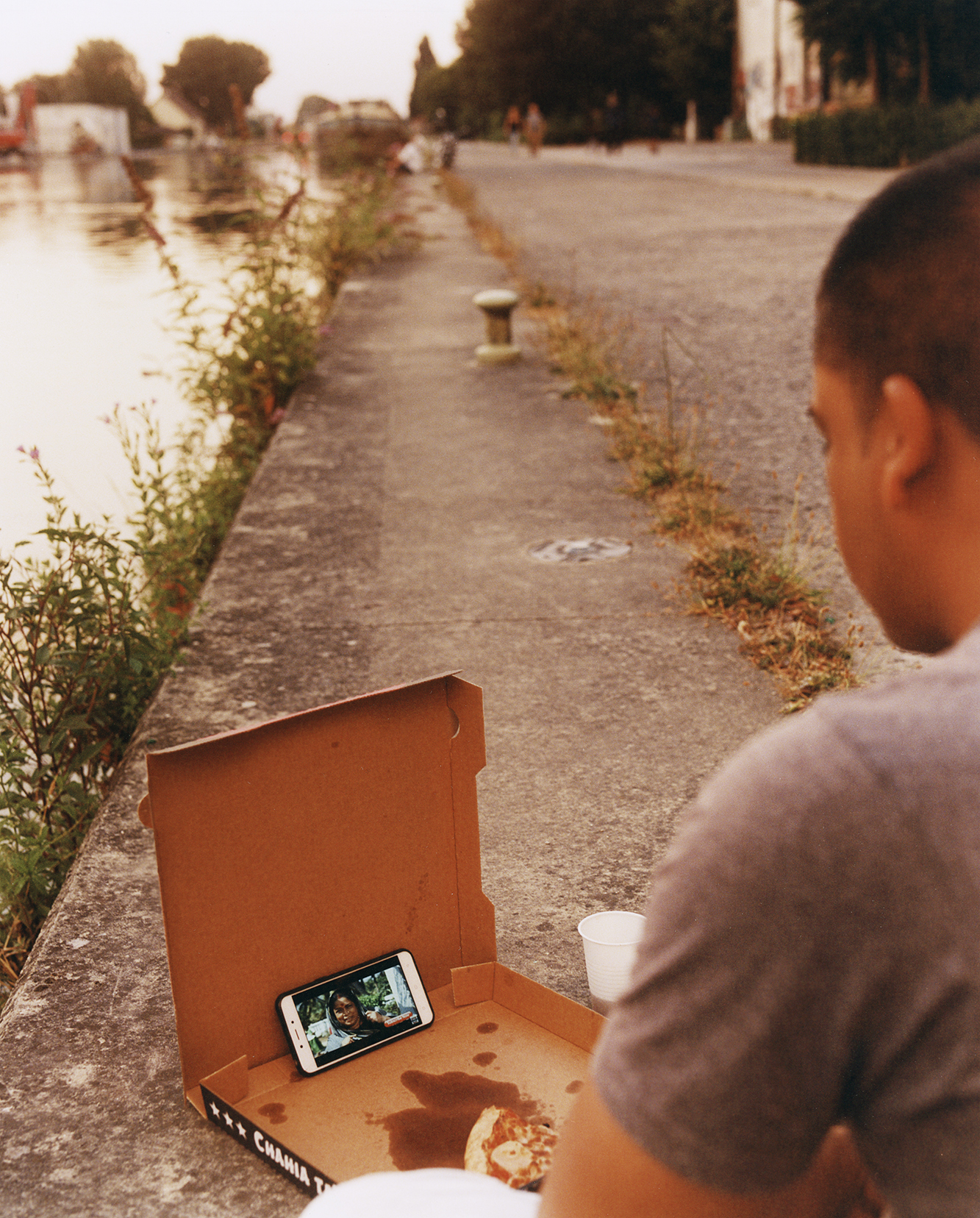 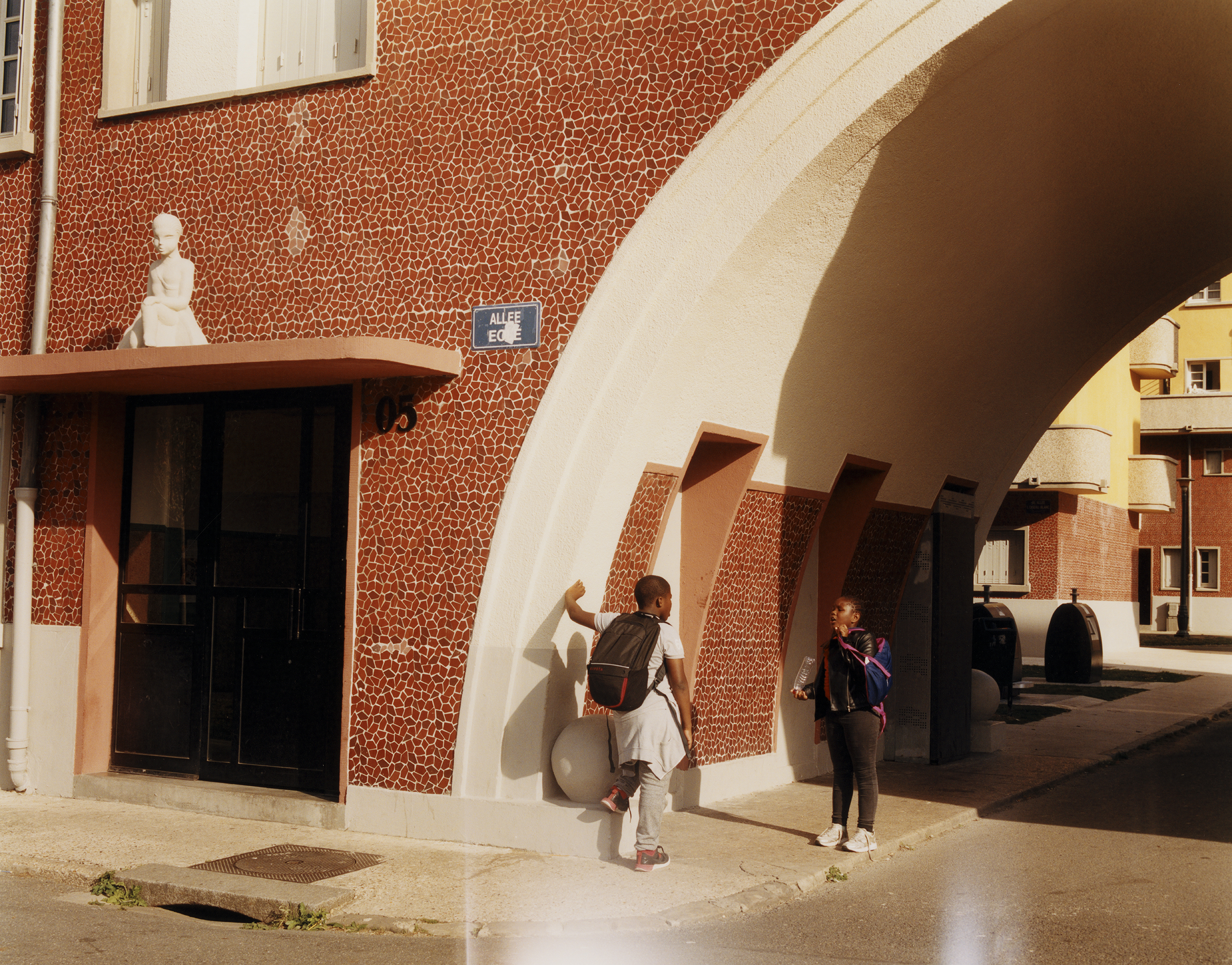 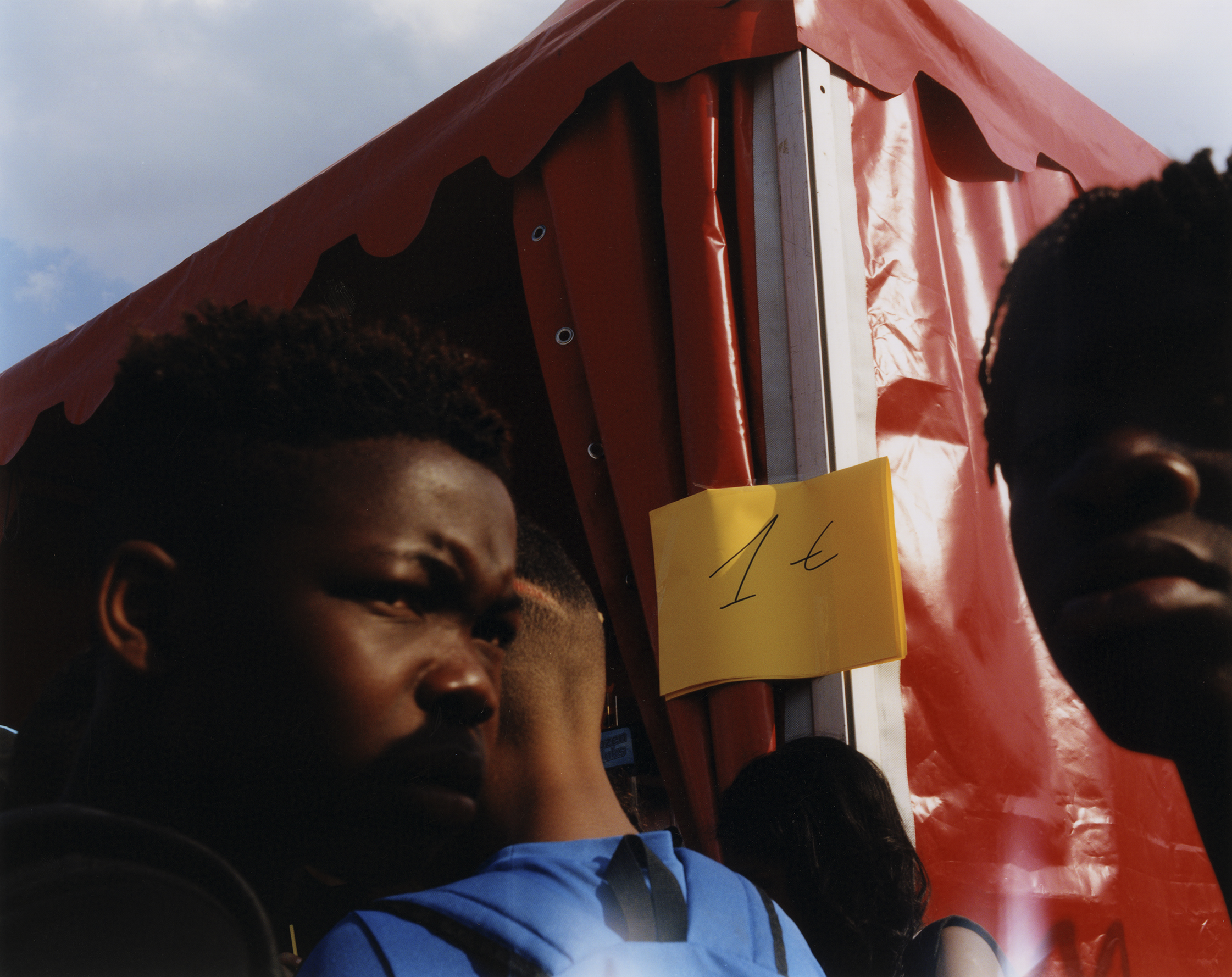