The 1960s posed great issues for Mexico. The Mexican Miracle, which was a development strategy that sustained the country’s economic growth from the 1940s to the 1970s, began to decline. Organized employment programs between the United States and Mexico came to an end as U.S Congress began a sweeping reform on immigration law. Inflation, debt, mass unemployment, and violence increased in Mexico while U.S demagogues instilled fear into the minds of the American public. An attempt to block the border created a surge in undocumented crossings into the United States by desperate individuals looking for work. The first photographs that struck me were snapshots of my mother during the late 1960s after she and her family emigrated from Chihuahua, Mexico to Phoenix, Arizona. My mother sat me at the kitchen table and pulled out a shoebox containing stained Kodak prints. As I looked at places that I had never seen before, and relatives whose faces were unknown to me, she spoke of her childhood and the wondrous memories that were translated into the pictures. While gazing at a portrait of herself at ten years old, her voice tightened as she recalled the pain of being separated from her homeland of Mexico for the dream of a more prosperous America. As my mother ages, the details of these family stories shift but the pictures stay the same. Influenced by the pleasures and terrors of home life in the American Southwest, I make collaborative photographs with my mother that depict fragments of the quotidian to suggest a very personal relationship to these arid and uncertain borderlands.

Eduardo L Rivera (b.1989) is an artist whose work functions at the intersection of photography and personal narratives. He has exhibited throughout the United States including the Tucson Museum of Art; the Houston Center for Photography; the Photographic Resource Center at Boston University; and the Philadelphia Photo Arts Center. Additionally, his work has been featured in various web and print publications, such as GOOD magazine, Aint–Bad magazine, Hyperallergic and has been commissioned by The Financial Times weekend magazine and The New York Times magazine. He has held artist-in-residence positions in Rio De Janeiro, Brazil, the Srishti Institute of Art, Design and Technology in Bangalore, India, and at the Skowhegan School of Painting and Sculpture. Most recently, Eduardo was a recipient of the Massachusetts Cultural Council Fellowship in photography, a winner of the Magenta Flash Forward Emerging Photographer Award, and a runner-up for the Aperture Portfolio Prize. Rivera received a B.F.A in photography from Arizona State University, an M.F.A in photography from the Massachusetts College of Art and Design. He currently lives in Boston and works in the Art, Film, and Visual Studies department at Harvard University. 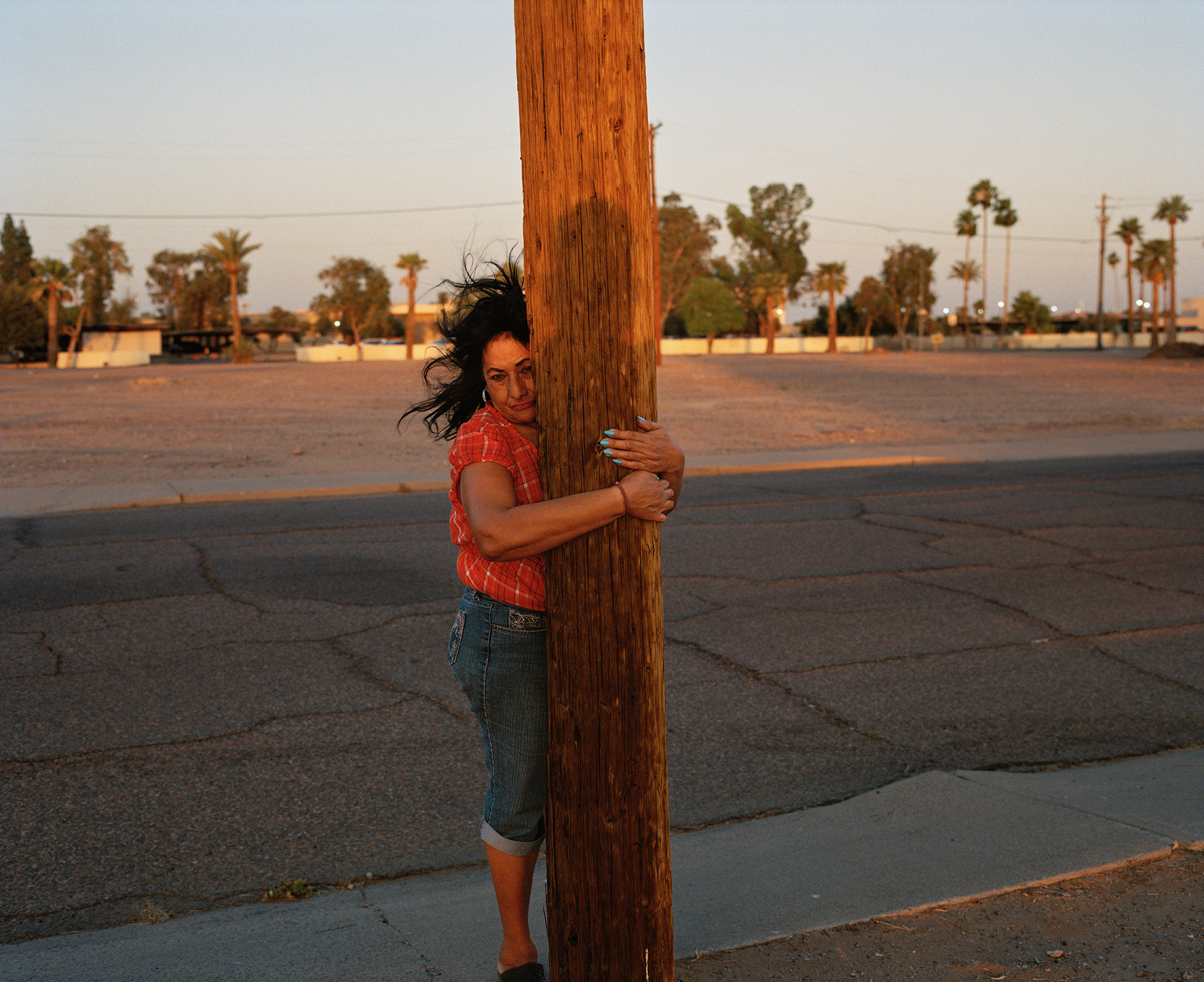 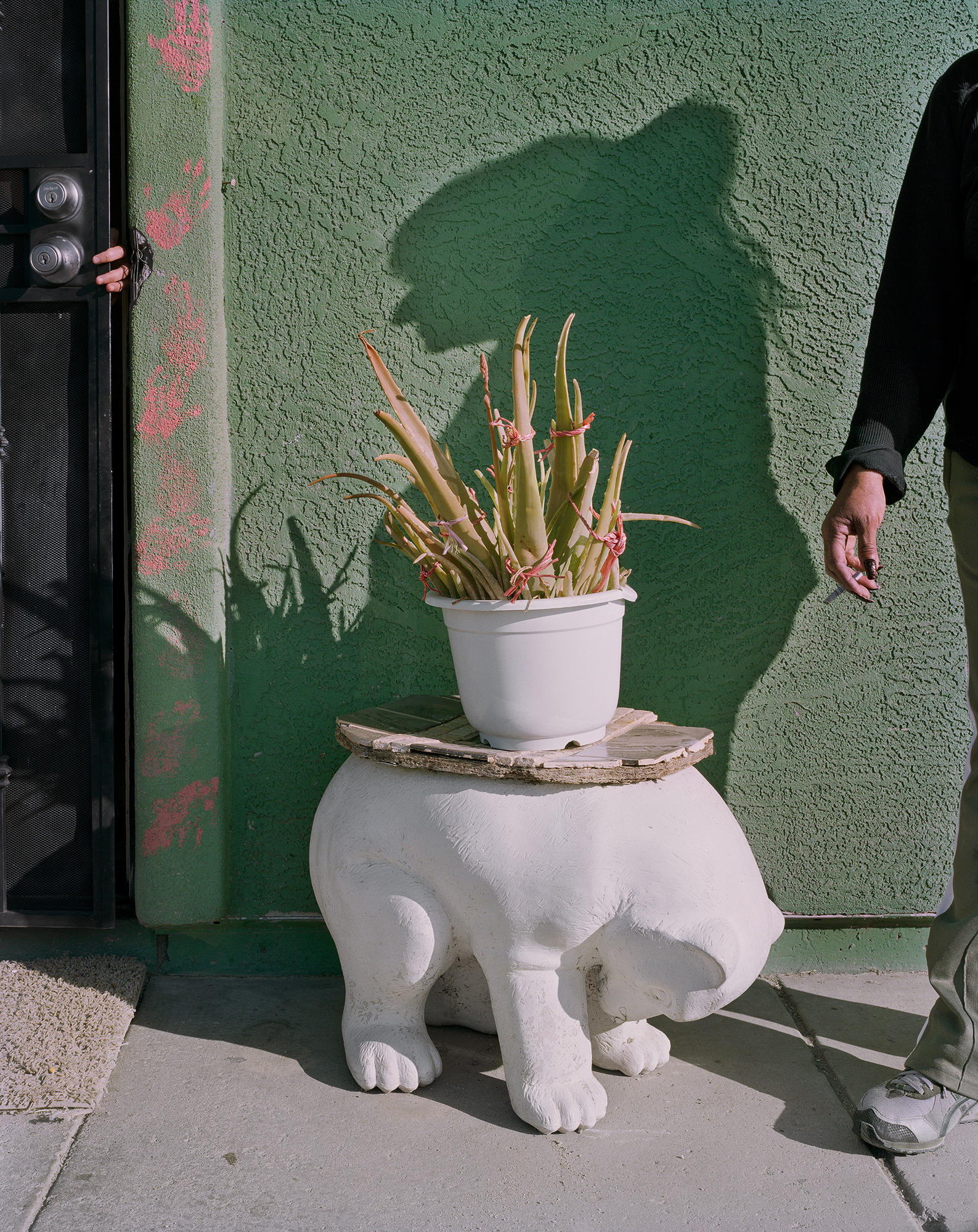 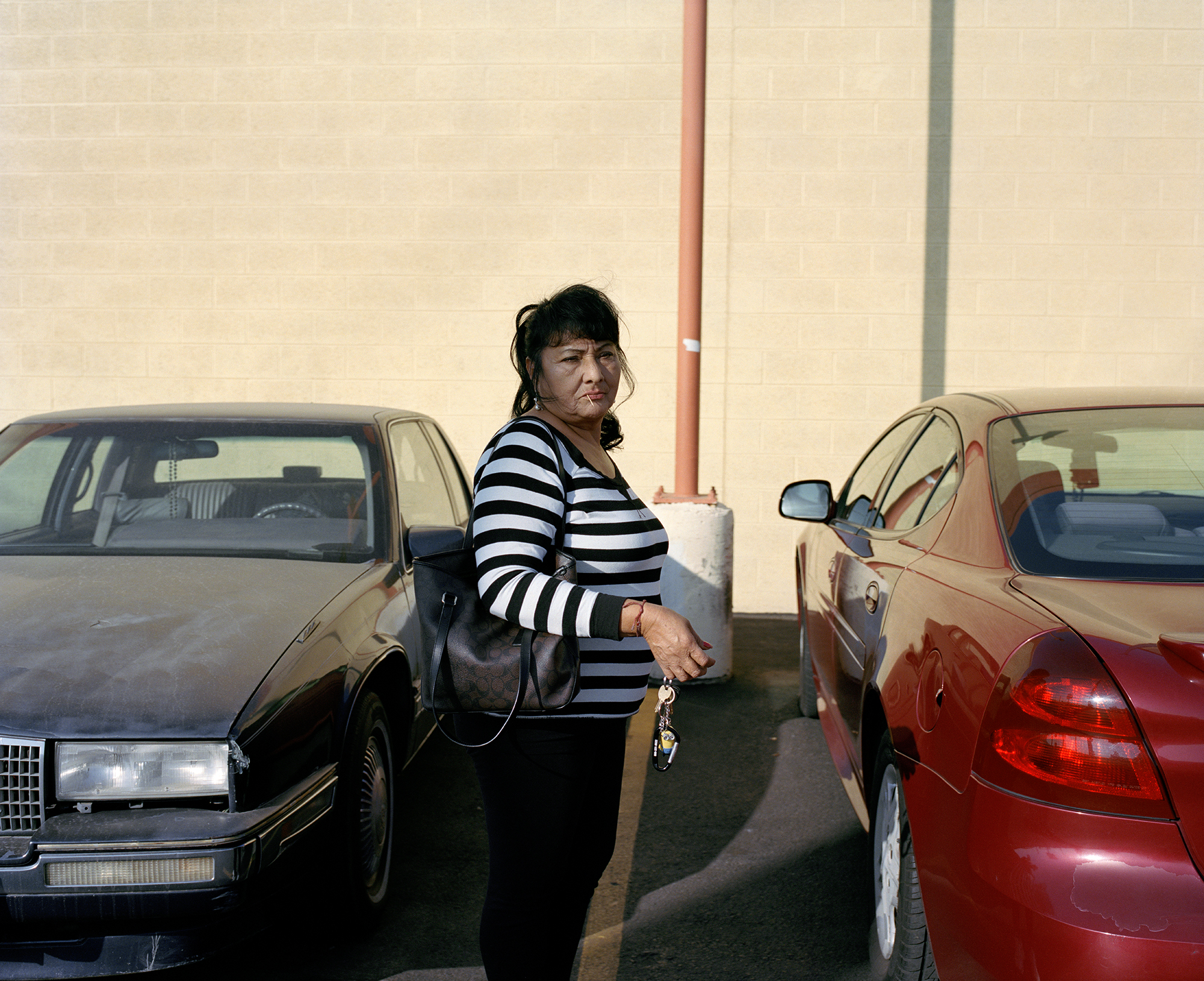 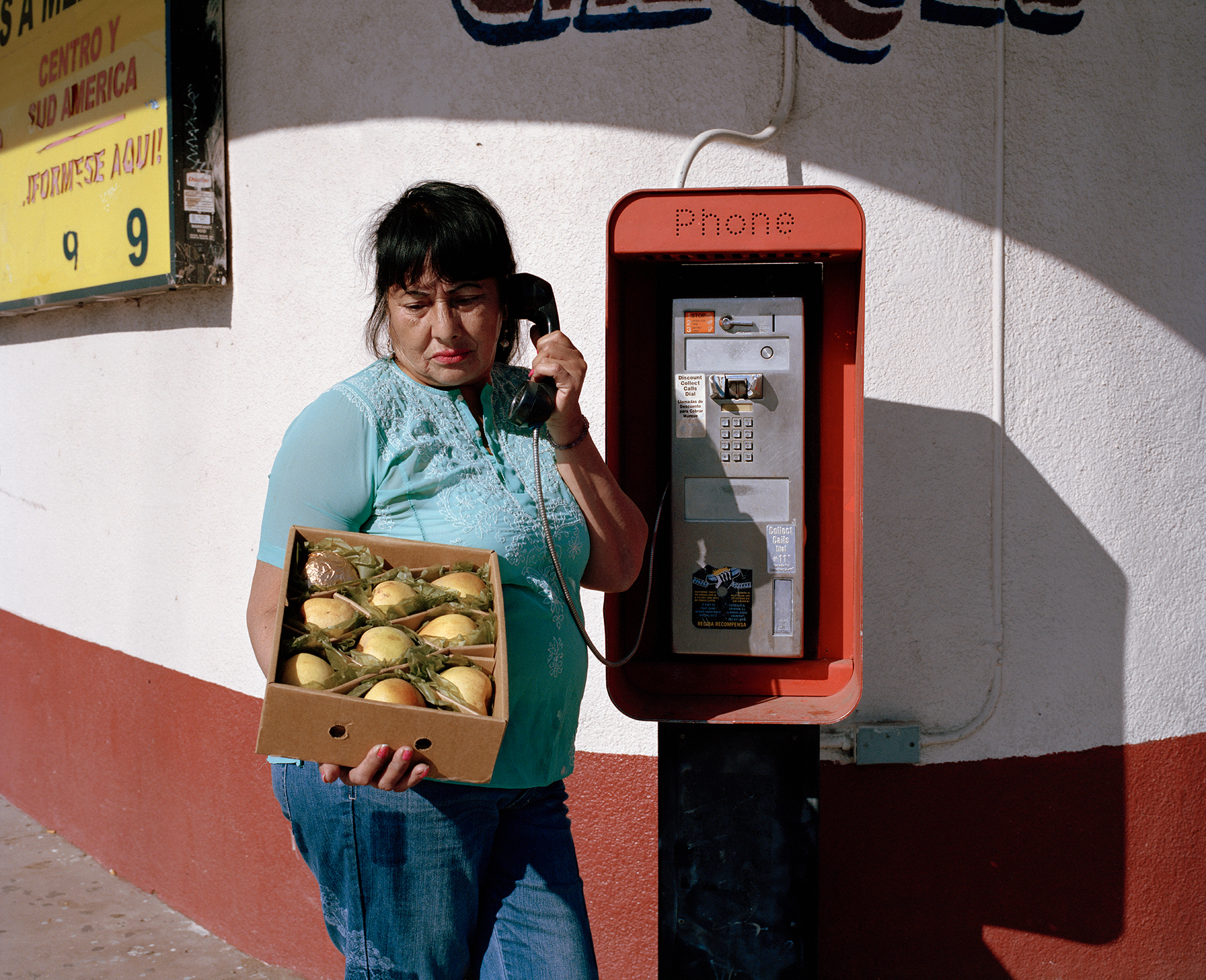