June Canedo de Souza is a Brazilian-American interdisciplinary artist based in between New York & Los Angeles. Her work considers the particularities of migration, femininity, collaboration, and time. mara kuya, her first monograph, was published earlier this year—selections are highlighted here.

mara kuya is the visceral narrative of a family separated by citizenship status. A series of fifty four images taken over seven years between Brazil and South Carolina, the book is Canedo’s reflection on belonging, mental health, and the power of telling one’s own story. The book explores aspects of migration and separation that are often overlooked, namely the mental health of children from mixed status families. It’s narrative unfolds in moments made collective by a reality that is out of reach for many Brazilian migrants: the privilege of dual-citizenship. The juxtaposition of place can be seen in each section; an image of Canedo’s grandmother working in her garden in Brazil, the place where she raised most of her fourteen children, is contrasted by an image of children playing in her aunt’s back yard in South Carolina on the fourth of July, the place where the next generation is being raised. By seamlessly interweaving geography and time, Canedo is able to use her own story to remind the viewer of the ubiquitous beauty and fortune in the smallest of moments.

Raised in Brazil and in South Carolina, June Canedo de Souza is a Brazilian-American interdisciplinary artist based in between New York. Canedo has since exhibited at The New Orleans Museum of Art, La Plaza de Cultura y Artes, Fotografiska, MoMA PS1 Artbook, and more. In 2020, she released her first book titled mara kuya, a photography book that explores aspects of migration and family separation that are often overlooked, namely the mental health of children from mixed-status families. The project was exhibited at Larrie in New York and featured in Vogue, The Wall Street Journal, iD Magazine, and W Magazine. Canedo is also a founding member of Chroma, a creative studio that centers the work of women of color. Chroma offers strategies for innovative programming, visual content, immersive experiences, effective partnerships, and community empowerment.

For more information on Canedo’s work, visit her website. You can purchase mara kuya here. Her photograph, “tell me about the first time you floated freely” is currently available through [Reframing the Future], a photographic print sale benefiting the Marsha P. Johnson Institute and the National Bail Out. 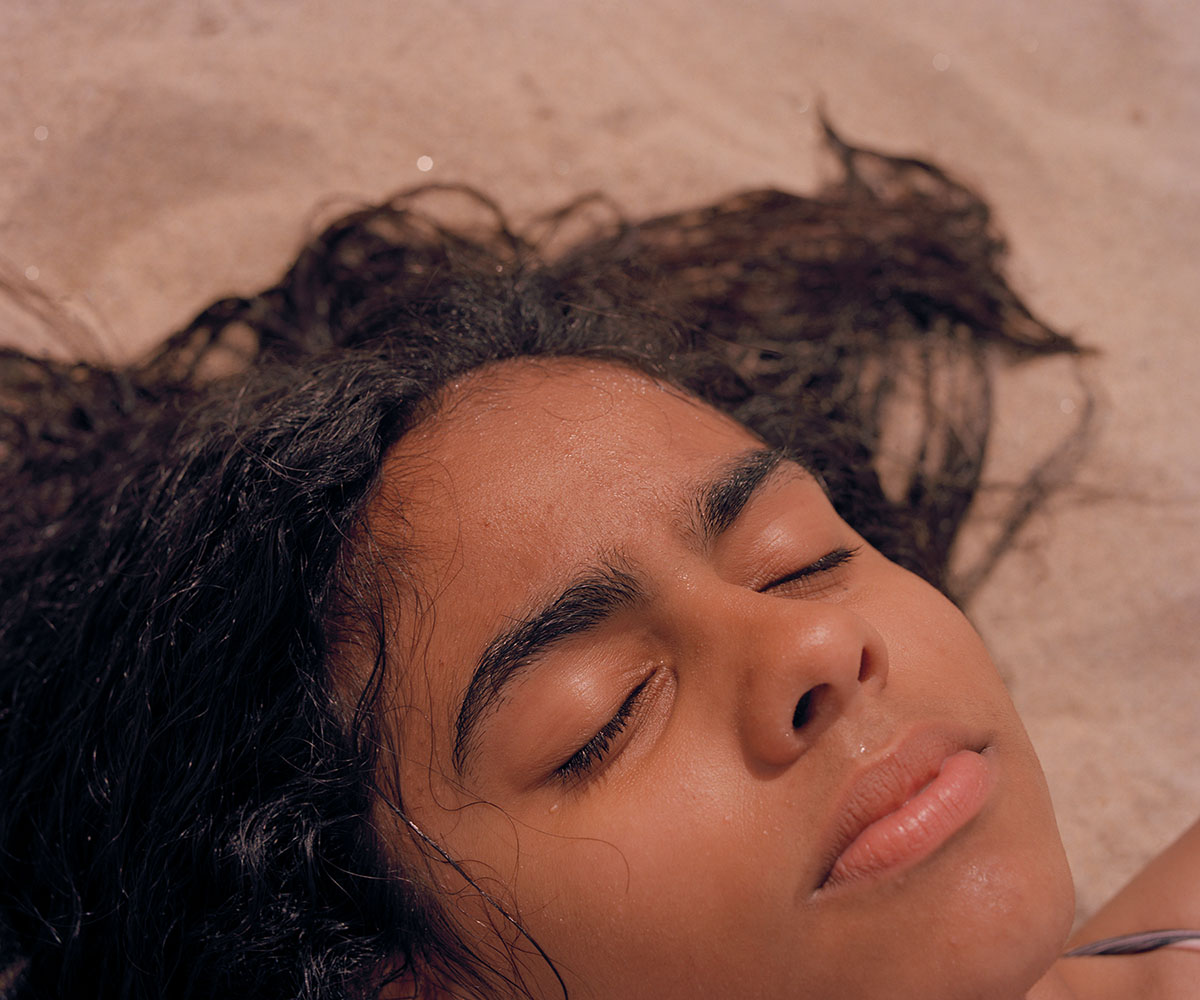 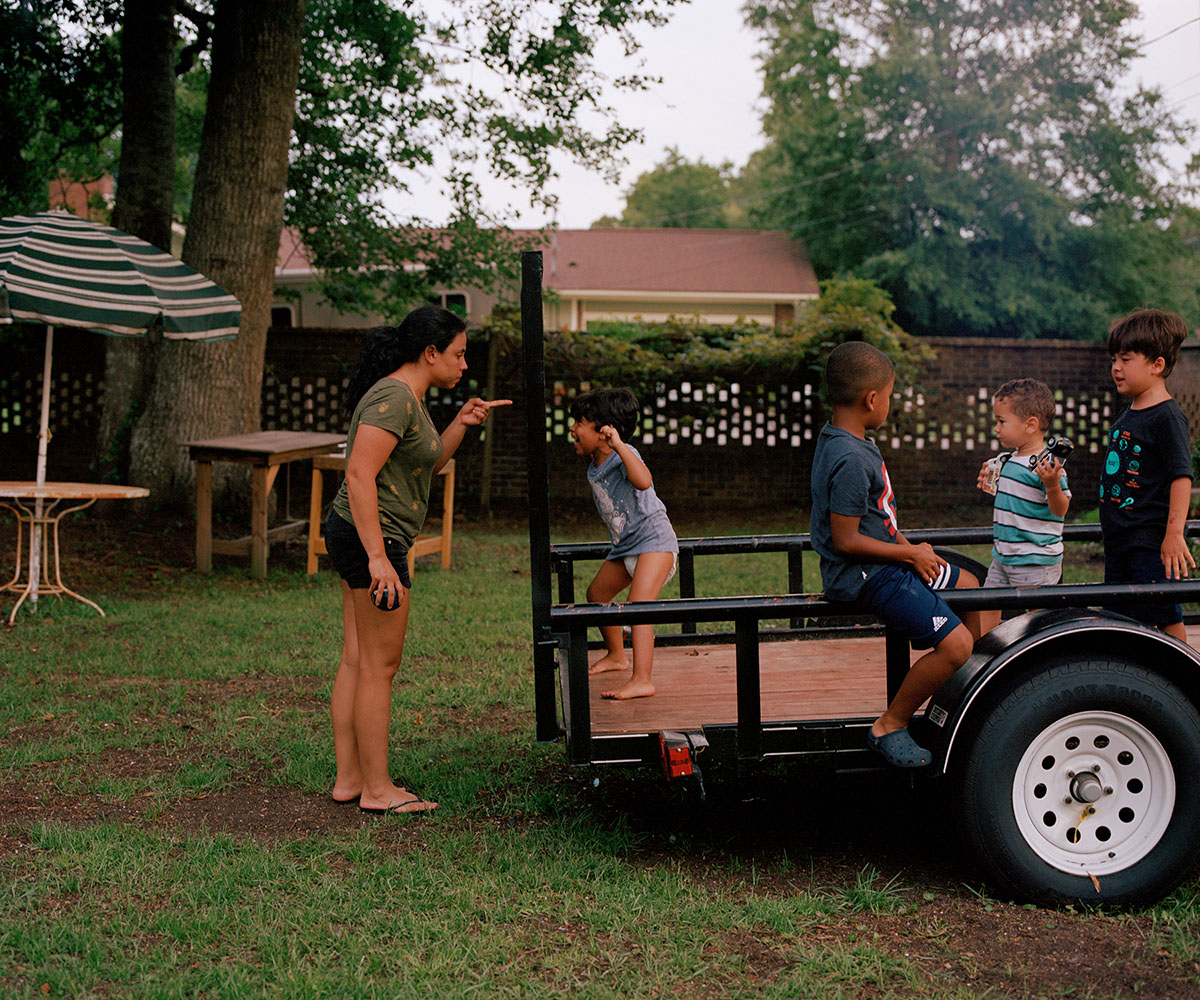 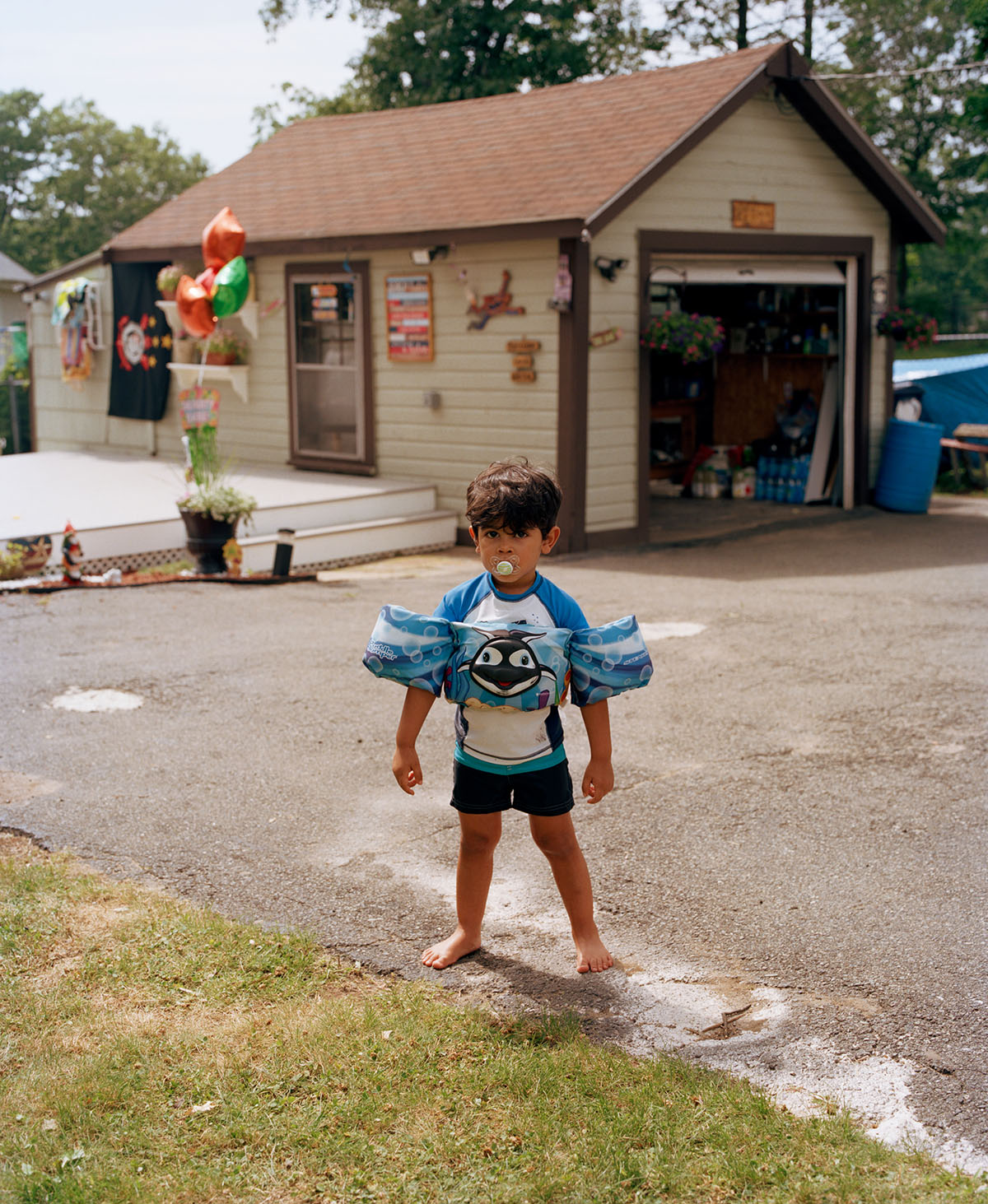 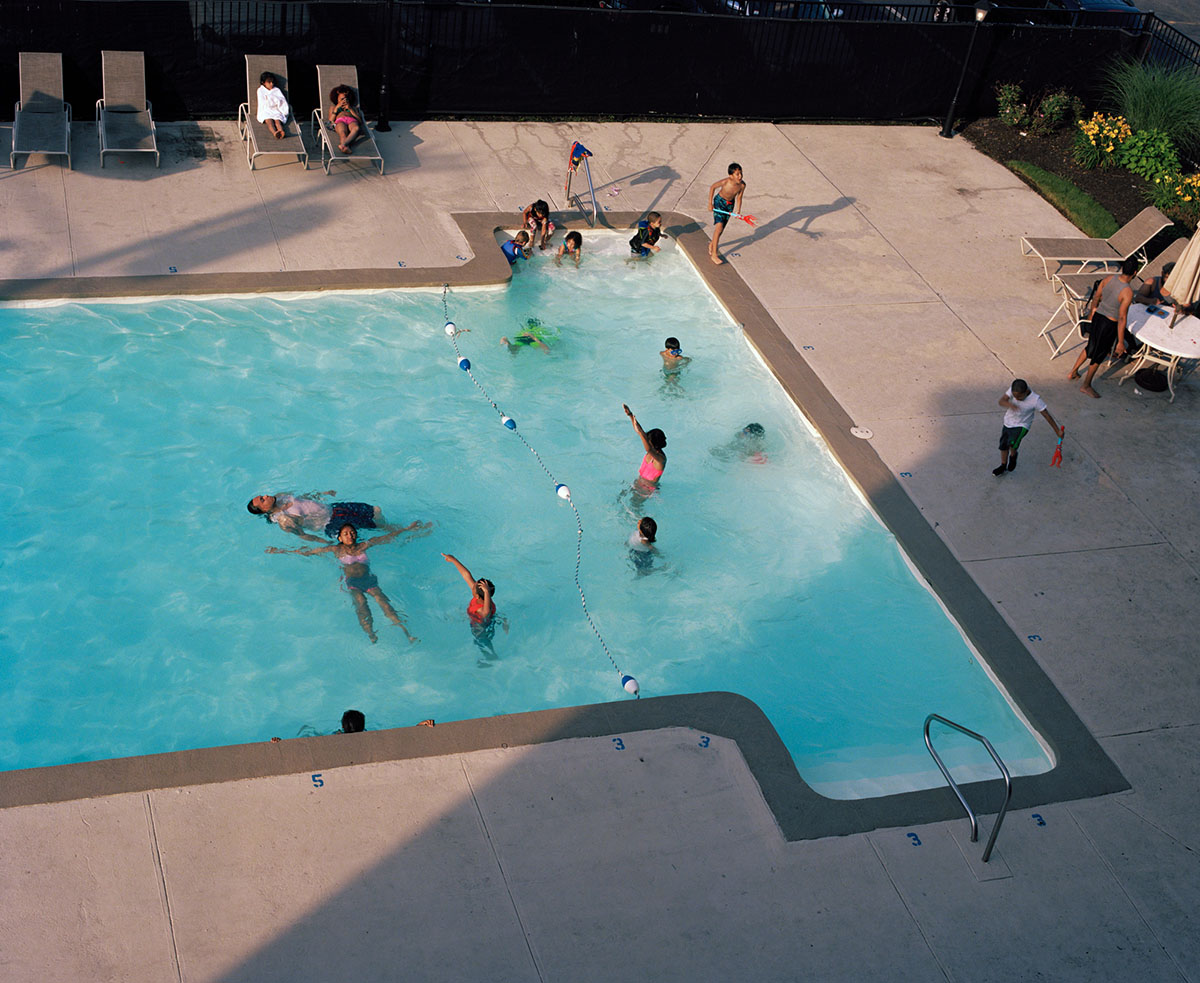 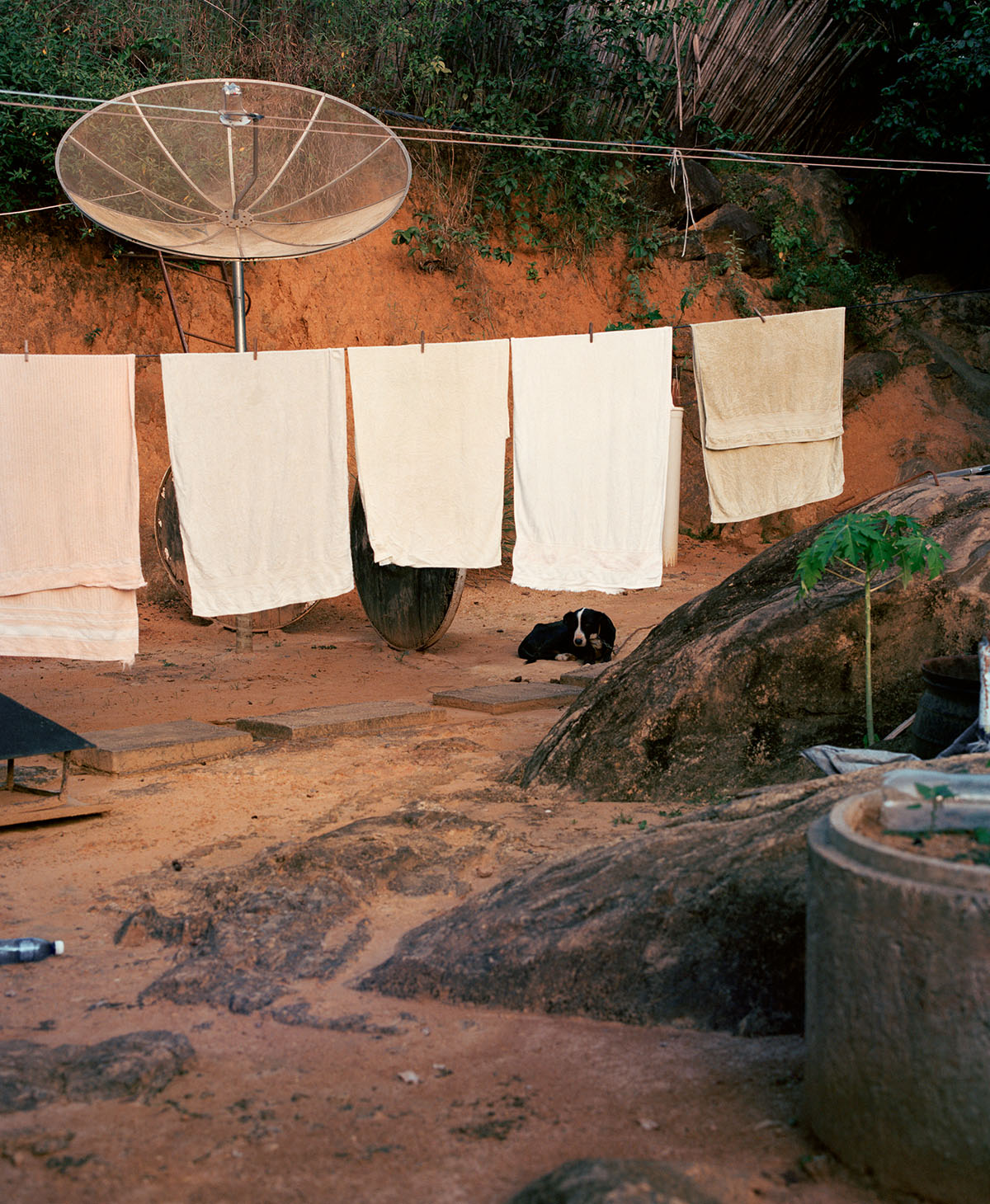 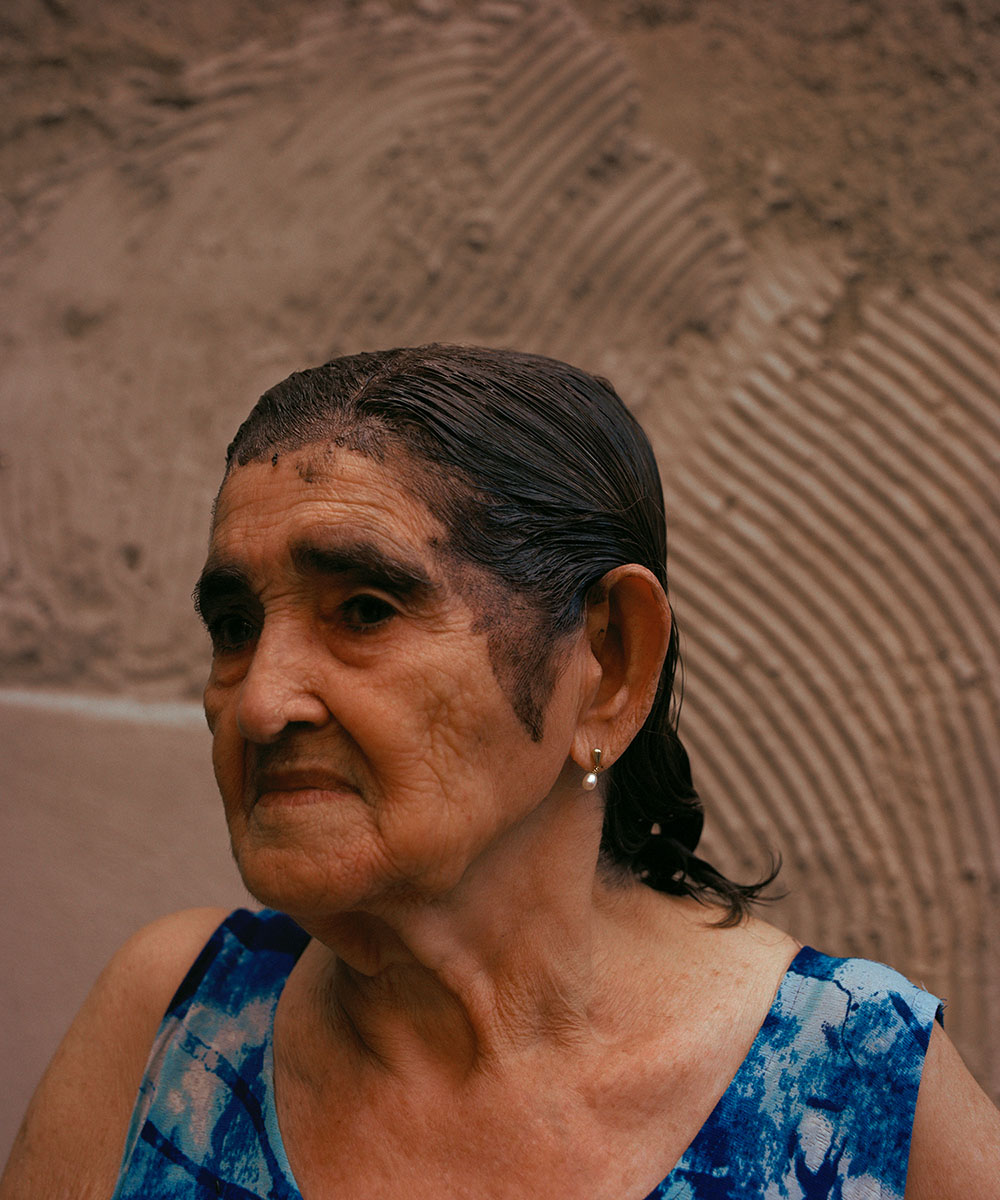