Tamara Abdul Hadi is an Iraqi Canadian independent photographer, currently based in Beirut, Lebanon. Her work explores the complexity and idiosyncrasy of minority communities that are often subjected to stereotyping and underrepresentation interchangeably. Her work also touches on ideas of masculinity, self-representation, and questions misrepresentation of culture.

These images are a part of Tamara Abdul Hadi’s series visualizing the people of the contemporary Iraqi Marshes, which includes a further investigation into colonial photographic histories of these Iraqi Marshes. Between the Tigris and Euphrates Rivers, in what was once the centre of ancient Mesopotamia, lies an area of wetland known as al-ahwar of southern Iraq (the Marshes). It was on this spot, between the 4th and 3rd millennium BCE, that Sumerians built their houses from reeds native to the marshlands, an ancient architectural practice still followed today. Far more recently, in the 1950s, the Iraqi government started draining the lands to support extraction of a newly-discovered natural resource: oil. The social and political life of the area changed again a few short decades later, in the 1980s and 1990s, when Saddam Hussein further drained the lands as a way to prevent domestic rebels from seeking sanctuary there, and as punishment for anti-government activities supported by the area’s inhabitants. After the US- and UK-led invasion and occupation of Iraq in 2003, and the removal of the former regime, comprehensive efforts to repair the marshes and its ecosystem were initiated in earnest with the hope of restoring everyday life for the area’s people, the mi’dan. Captions for each photograph are provided below:

[1] Um Haider carries reeds that will be sold in the town of Al-Chibayish, Southern Iraq.

[2] A military road build through the marshes (Al Ahwar) in Southern Iraq. It was built in during Saddam Hussein’s regime as a way to provide easy military access to the area. This was part of Hussein’s punishment of the area’s inhabitants for purportedly supporting anti-government activities along with housing domestic rebels in the 1980’s and 1990’s. It now lays abandoned with some Marsh families using it as a support for their houses.

[3] Um Jassem breaks reeds as she prepares to light a bread furnace at her home in the Hammar Marsh of the in the Iraqi Marshes (Al Ahwar) in Southern Iraq.

[4] A young man gets his eyebrows shaped at men’s salon in the town of Al-Chabayish, Southern Iraq.

[5] (L-R) Mehdi, Abbas and Eidan hang out after school in the town of Al-Chabayish, Southern Iraq.

[6] Karrar and Falah are best friends and dressed alike that day on purpose. They live in the town of Al-Chibayish, Southern Iraq.

Tamara Abdul Hadi was born to Iraqi parents in the UAE and raised in Montreal, Canada. Along with being a photographer, she creates and teaches photography workshops, so far in Palestine, Egypt, Iraq, Lebanon and Tunisia. Her work has been published in The New York Times, The Guardian, The Wall Street Journal, The Financial Times, The National, Huck Magazine, VICE, Slate and more. Abdul Hadi is a founding member of RAWIYA Collective, a photography co-operative of female photographers in the Middle East. Abdul Hadi is a member of The Medium, an artist collective comprised of interdisciplinary artists working independently. She has exhibited her photos in the UAE, Lebanon, Kuwait, France, the UK, Sweden, Spain, Hungary, Canada and the US.

Abdul Hadi’s debut book, Picture an Arab Man is based on the photo series of the same name photographed from 2009-2014, aiming to uncover and break the stereotypes and misrepresentations placed upon Arab men, while providing an alternative visual representation of that identity. The series is a celebration of sensual beauty, an unexplored aspect of Arab men, on the cusp of change in a society that reveres an outdated form of hyper-masculinity. For more information on Abdul Hadi’s work, visit her website. 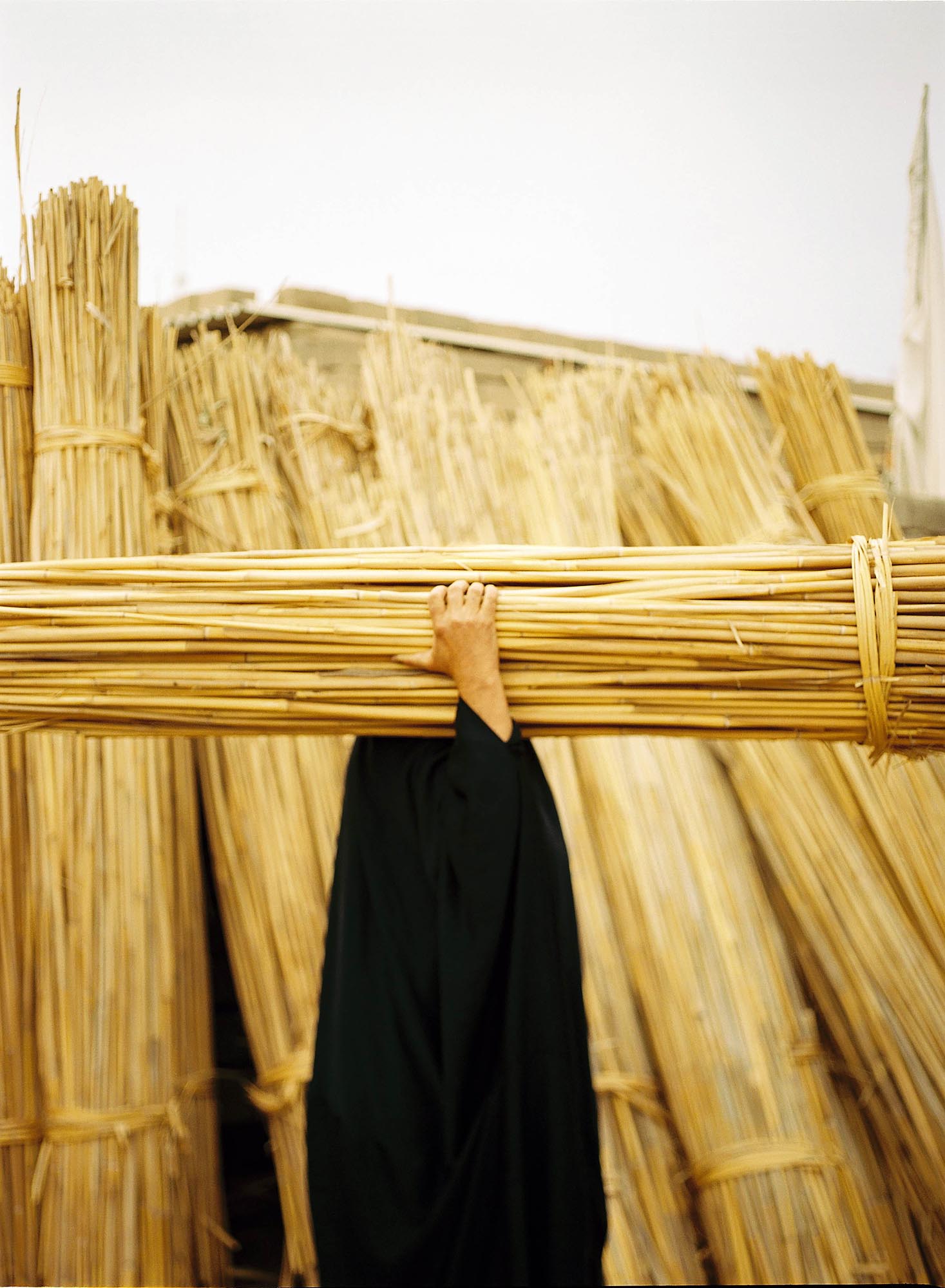 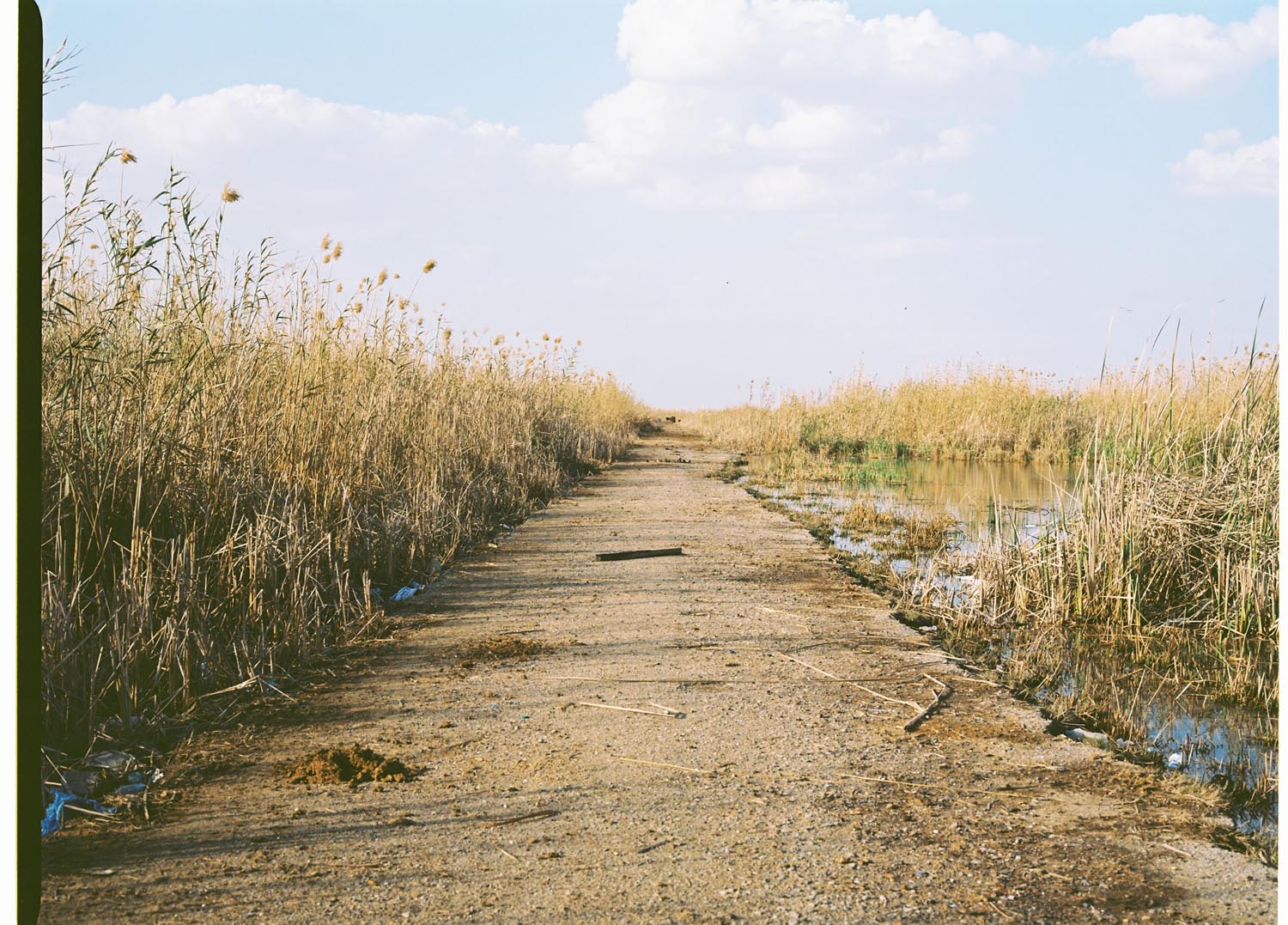 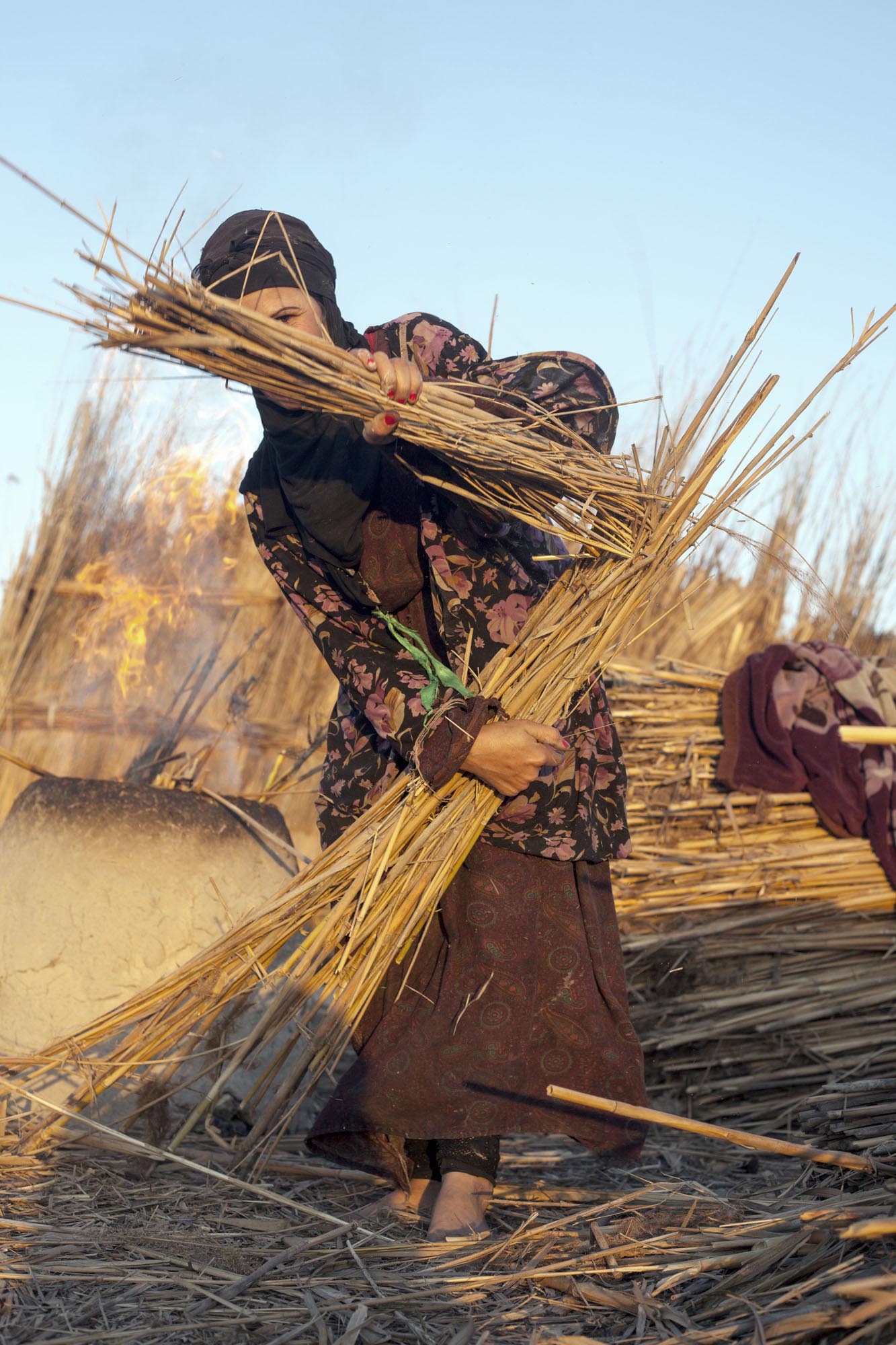 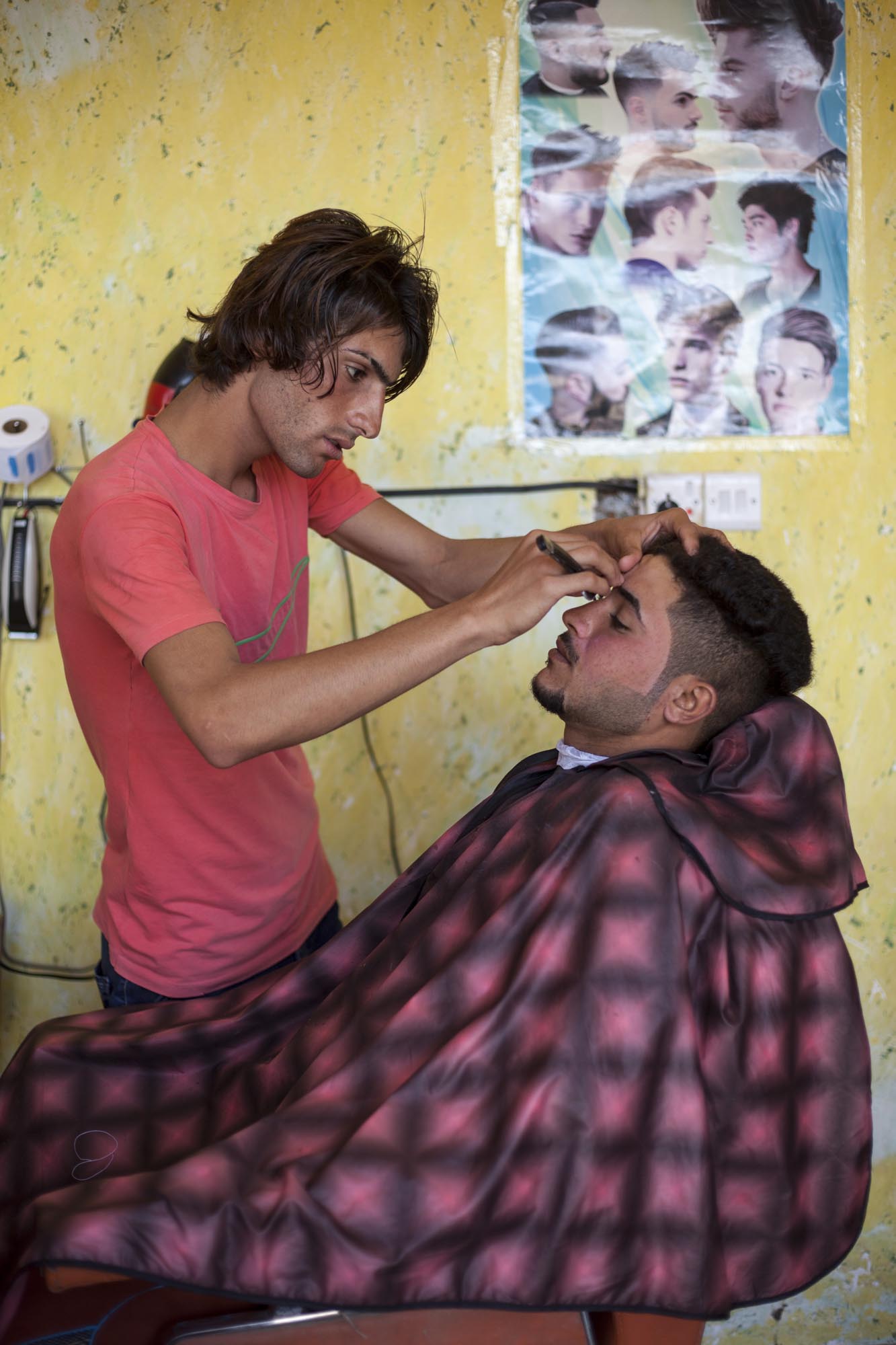 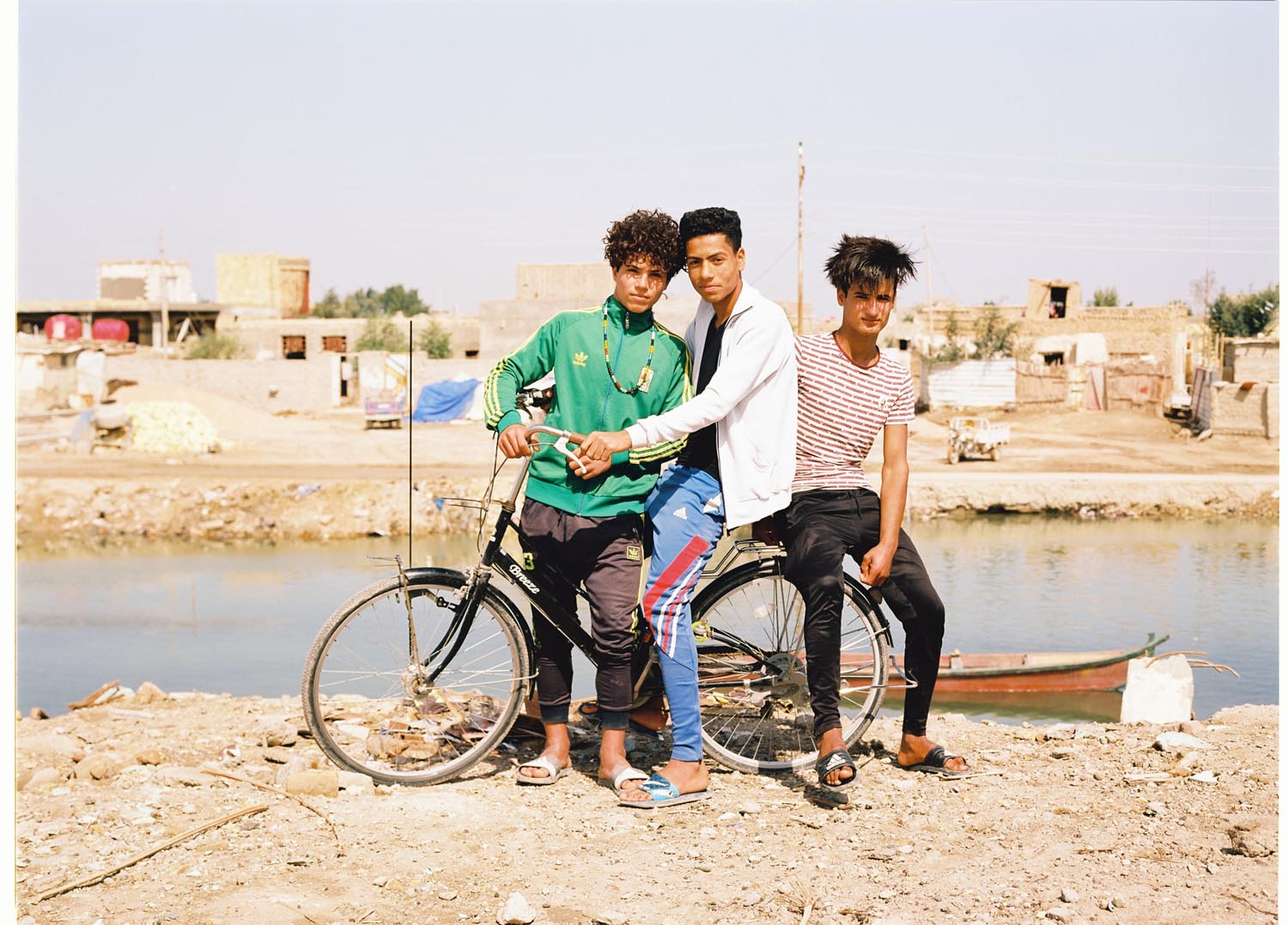 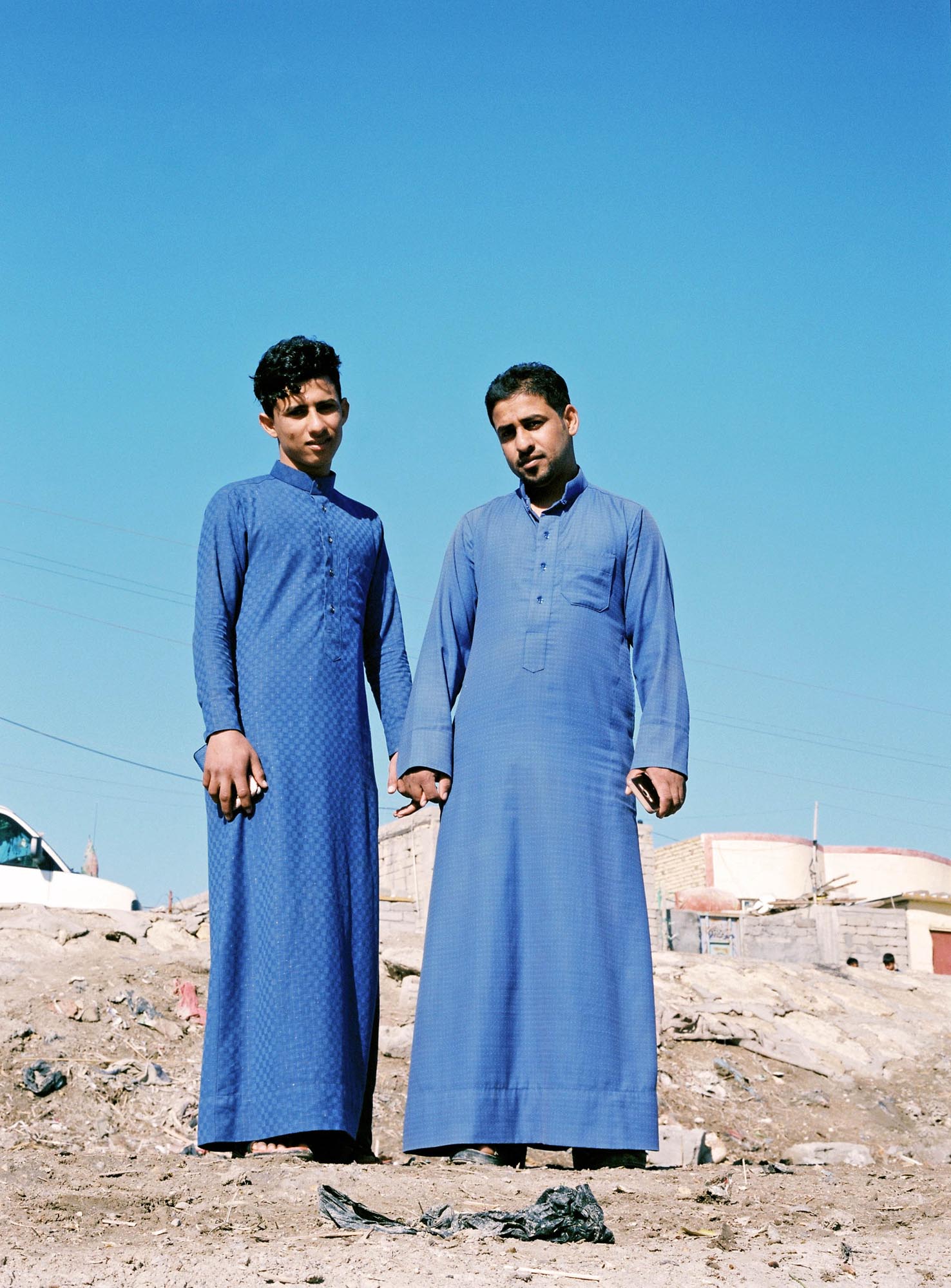