Photographer of the Week #213: Shi Yangkun

From the onset of his career, Shi Yangkun has worked simultaneously as a reporter, photographer and visual artist. As a multimedia reporter for media, he has covered multiple in-depth reports by including voices from those most intimately involved in social events in China. Yangkun pushes himself to develop research-based art projects in his free time, and uses the language of photography to explore the complexity of Chinese society in subtle ways. The artist’s ongoing project “Retrotopia” employs this way of seeing to create a surreal landscape.

In 1978, China launched the reform and opening-up policy — a series of economic and social reforms designed to transition the country away from Maoism and towards what national leaders have termed ‘market socialism.’ But while most of the country embraced capitalism, not every place abandoned the socialist dream. Village holdouts such as Nanjie, Huaxi and Dazhai never fully de-collectivized. Life in these areas is centered not around the private enterprise, but massive, collectively run village conglomerates that promise residents the jobs, access to social services, and prosperity.

Today, these villages claim to be the last bastions of the country’s socialist past. Their leaders are openly nostalgic for a time when Mao was China’s paramount leader and the state, at least on paper, looked after its citizens from the cradle to the grave. But Mao’s China is a thing of the past, and younger, more individualistic villagers sometimes chafe under the reality of life lived inside a time capsule. “Retrotopia” seeks to tell the story of places that are at once radical and conservative; grand, yet mundane; relics of China’s past and ambiguous symbols of its often paradoxical present.

Shi Yangkun (b 1991, Henan province, China) earned his Master Degree in Photography from University of the Arts London in 2017, after completing undergraduate study in journalism. His work has been exhibited nationally and internationally in various art institutions, including the Shanghai Center of Photography, Zhejiang Art Museum, and Dunedin Fine Art Center. His work has been featured in TIME, Artsy, LensCulture, and South China Morning Post. His production has received many awards including PHMuseum Photography Grant, PDN Emerging Photographer, TOP20 Chinese Contemporary Photographer and the First Prize of UrbanPhotoFest Open. He is also a fellow of the Magnum Foundation in 2019. 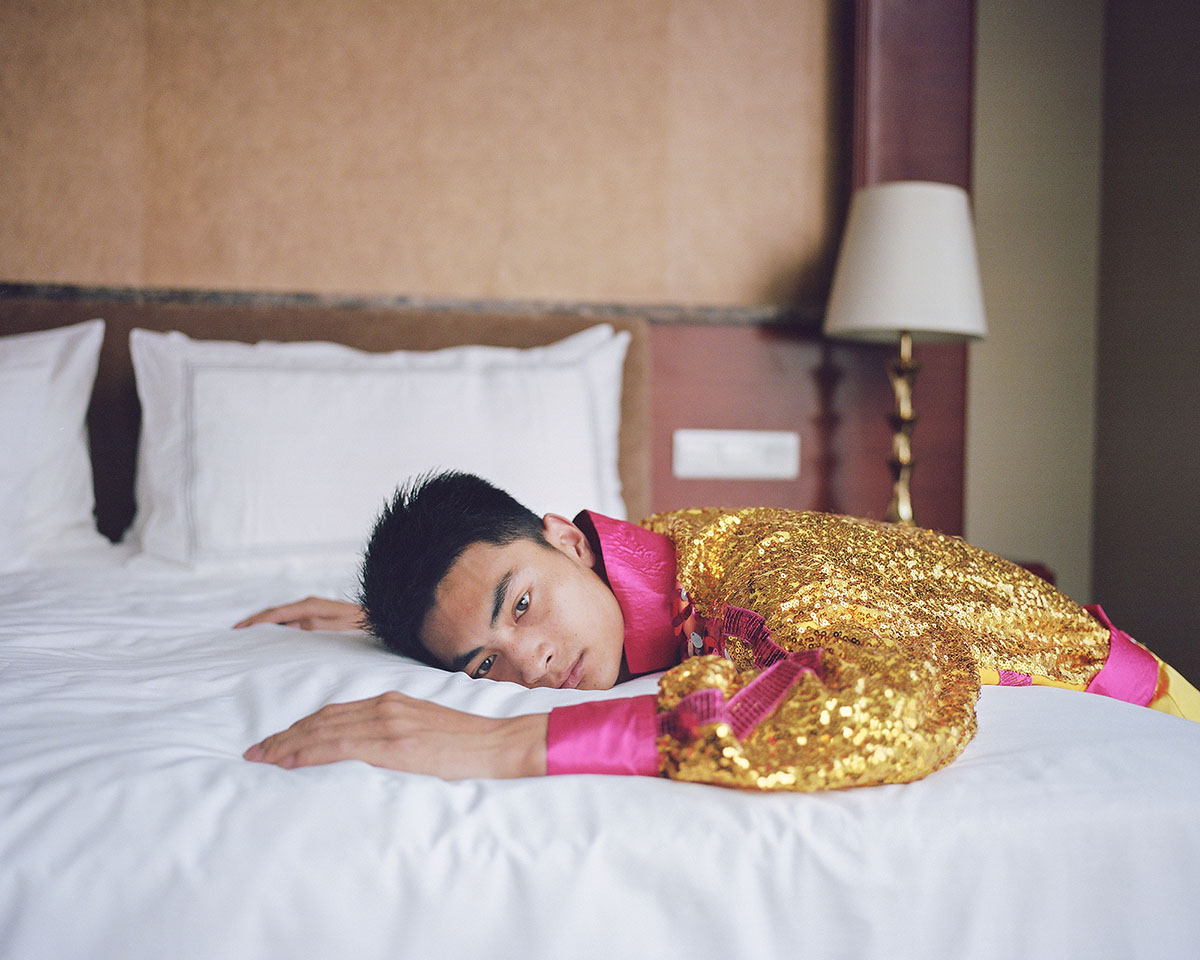 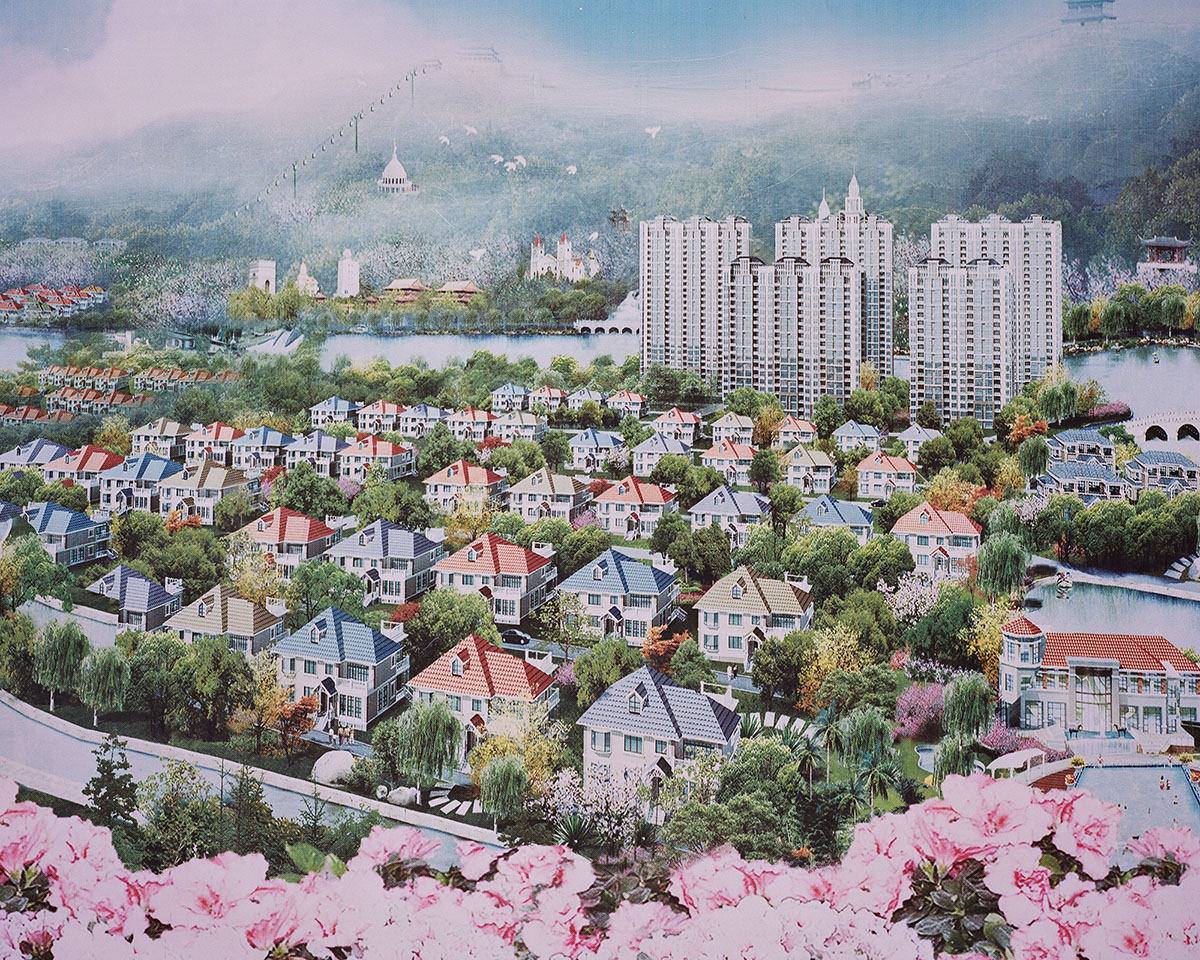 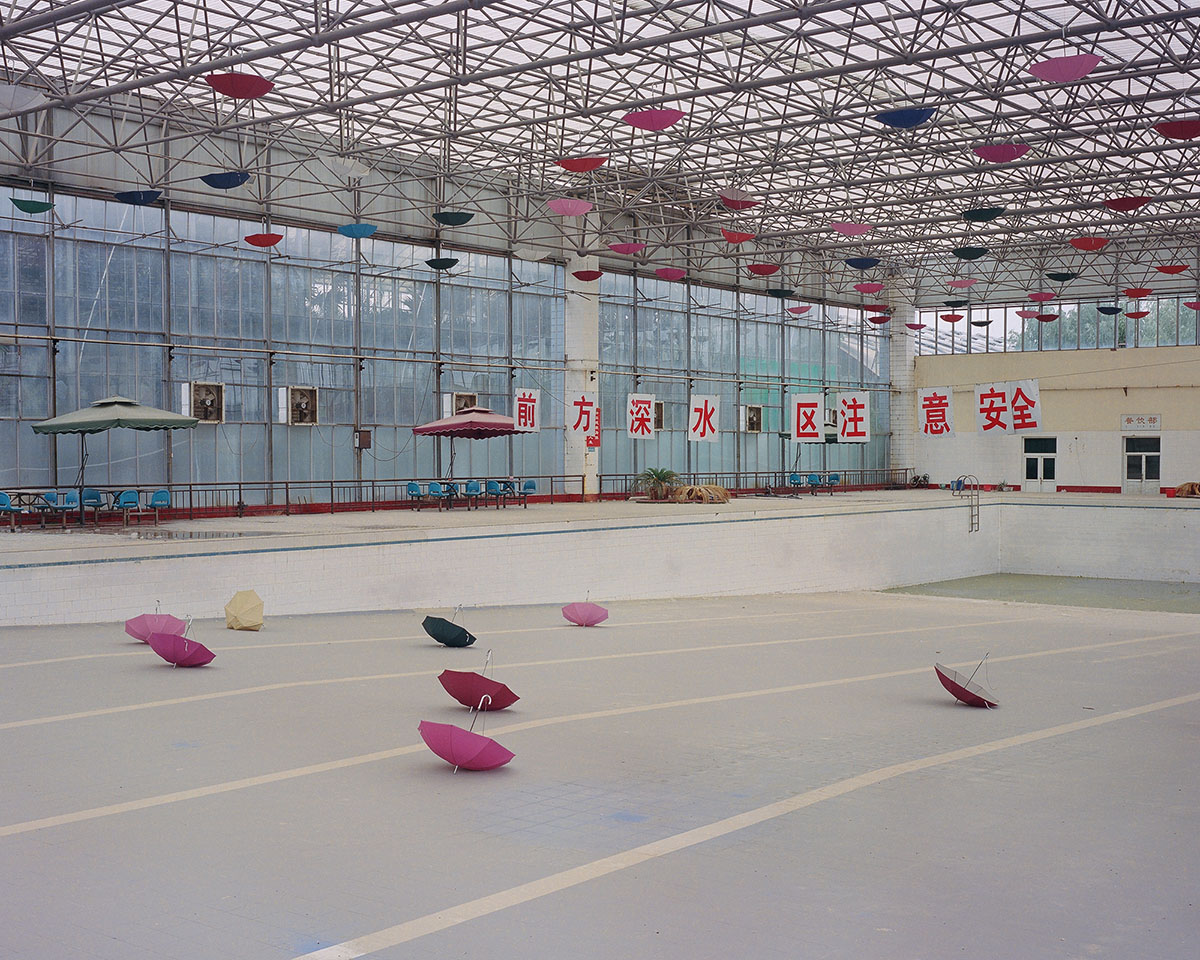 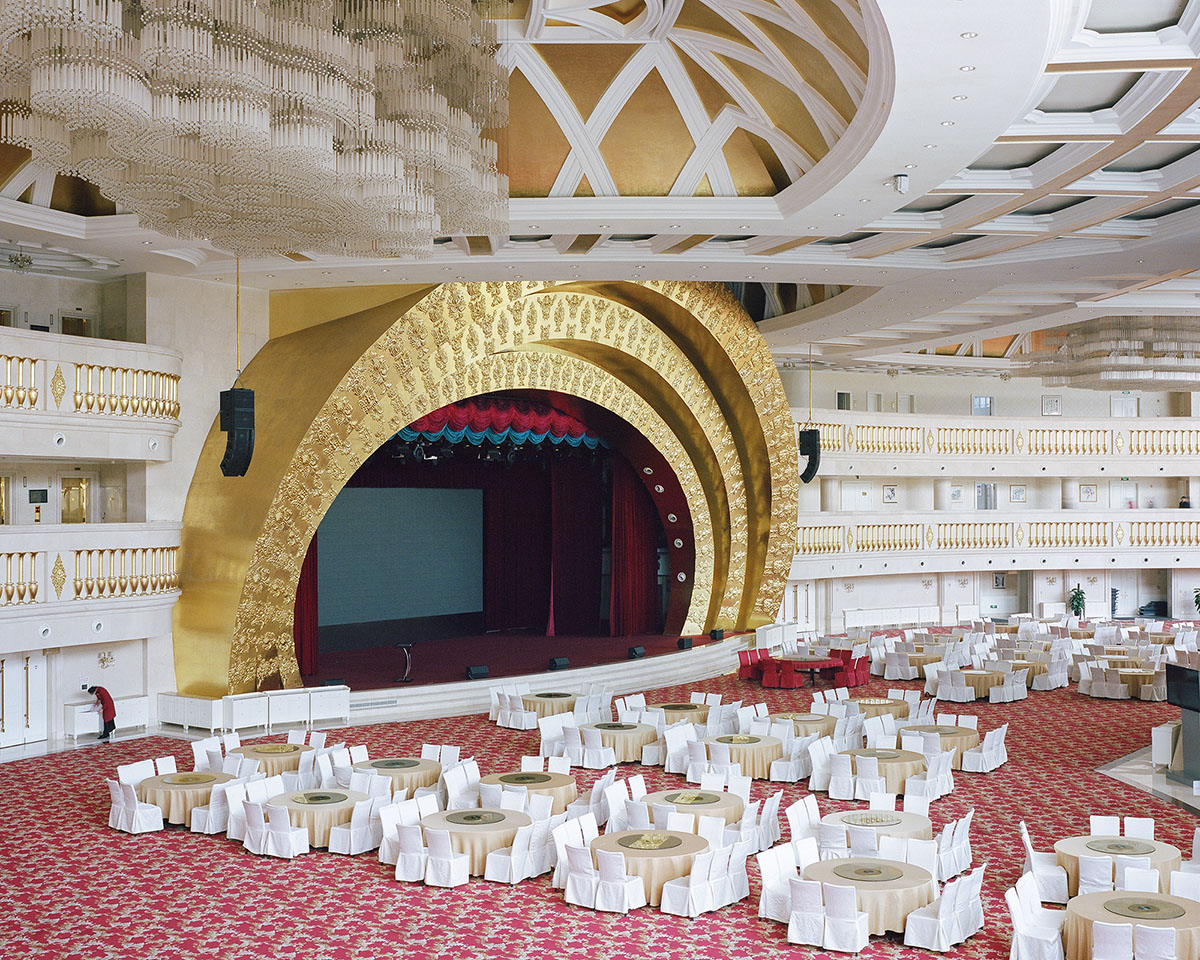 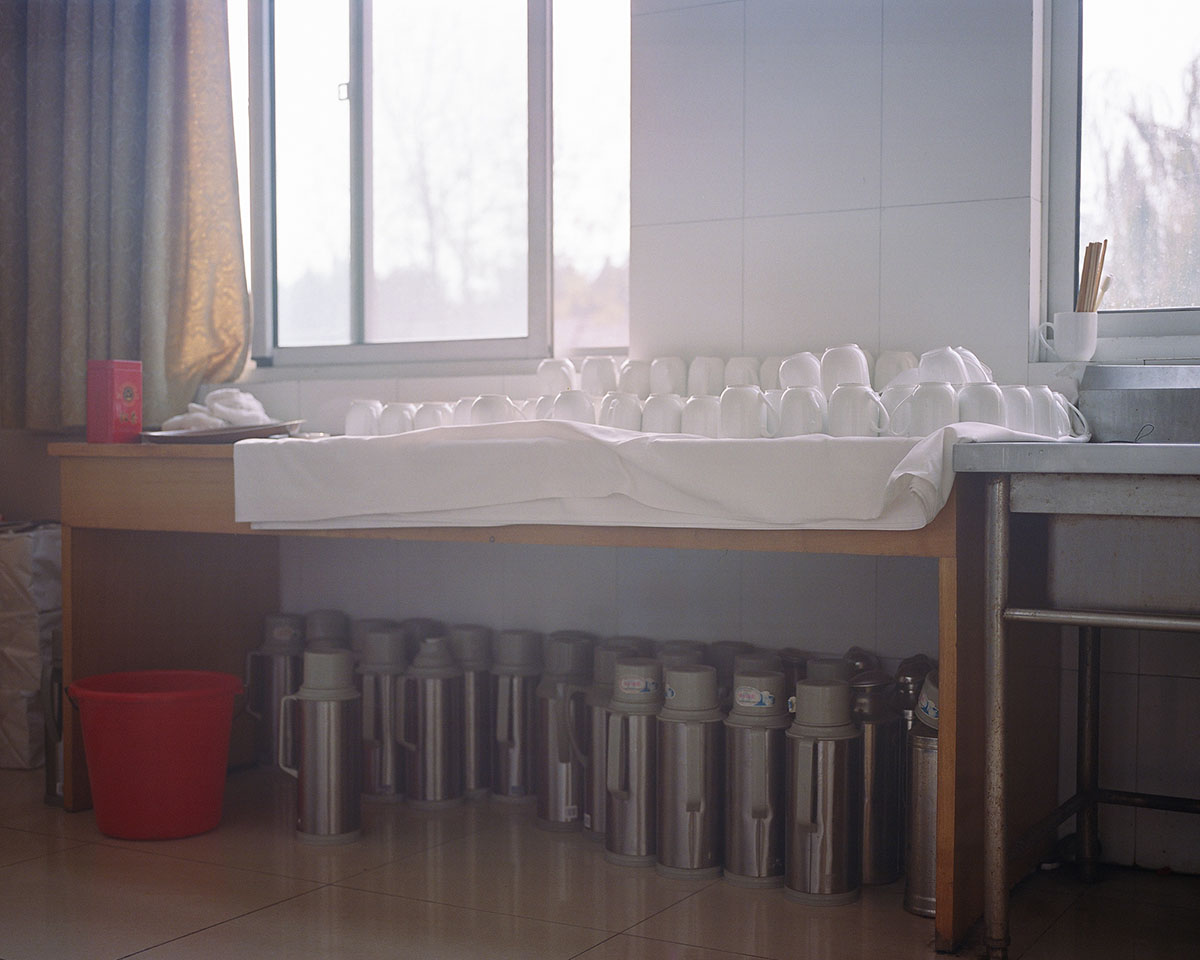 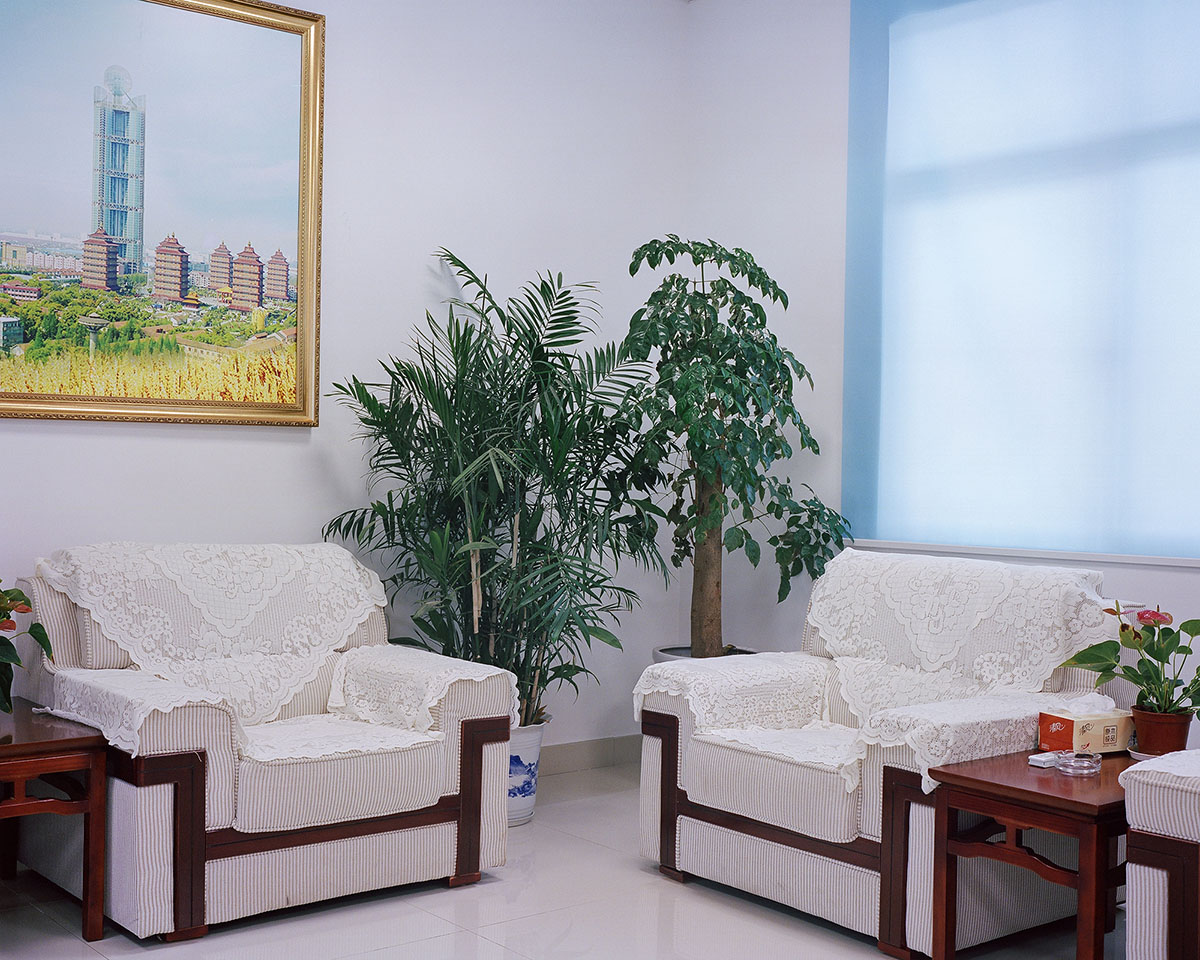