Photographer of the Week #217: Genesis Báez

This week we feature the work of Genesis Báez, an artist primarily working with photography and video. Our selection comes from two bodies of work Otra Vida, Otra Vez and A Bridge of Mirrors.

Otra Vida, Otra Vez (2011-2016) explores the nuances of personal relationships and of returning to a place that won’t let you stay. Made in Puerto Rico on Báez’s return visits to her family’s homeland, Otra Vida, Otra Vez (Another Life, Another Time, or, Another Life, Again) also considers the meaning of home while living in diaspora. Báez photographed family, friends, domestic spaces and the land to trace the ways in which intimacy, care, distance, and longing often coexist. Made in Yabucoa in the years leading up to massive political and environmental shifts, the photographs also reveal the sometimes subtle yet deep ways in which US colonial power manifests in daily life, and the ways in which life moves around and beyond it.

A Bridge of Mirrors (2018-present) explores imagination, sensorial memory, and the multidimensionality of presence. Centering the lives of women in Puerto Rico and its diaspora in the US, A Bridge of Mirrors stems from reflecting on the ways in which people relate to place and each other in the aftermath of mass migration. The photographs focus on the ephemerality and mutability of elements such as water, sound, air, light, and shadow (to name a few) to consider the ways in which absence is a space that is not always empty.
Born in Massachusetts, Báez grew up in both the US and Puerto Rico. She holds an MFA from Yale University (2019), where she was awarded the John Ferguson Weir Award for Excellence (2019) and the Critical Practice Award & Fellowship (2018). She attended the Skowhegan School of Painting and Sculpture in 2019 and holds a BFA in Photography from Massachusetts College of Art and Design, where she graduated with honors. Báez has exhibited her work nationally, and most recently at Yancey Richardson in New York and Diagonal in Santurce, Puerto Rico. She currently teaches photography and video art, and lives and works in Brooklyn, NY.
To follow more work please visit www.genesisbaez.com 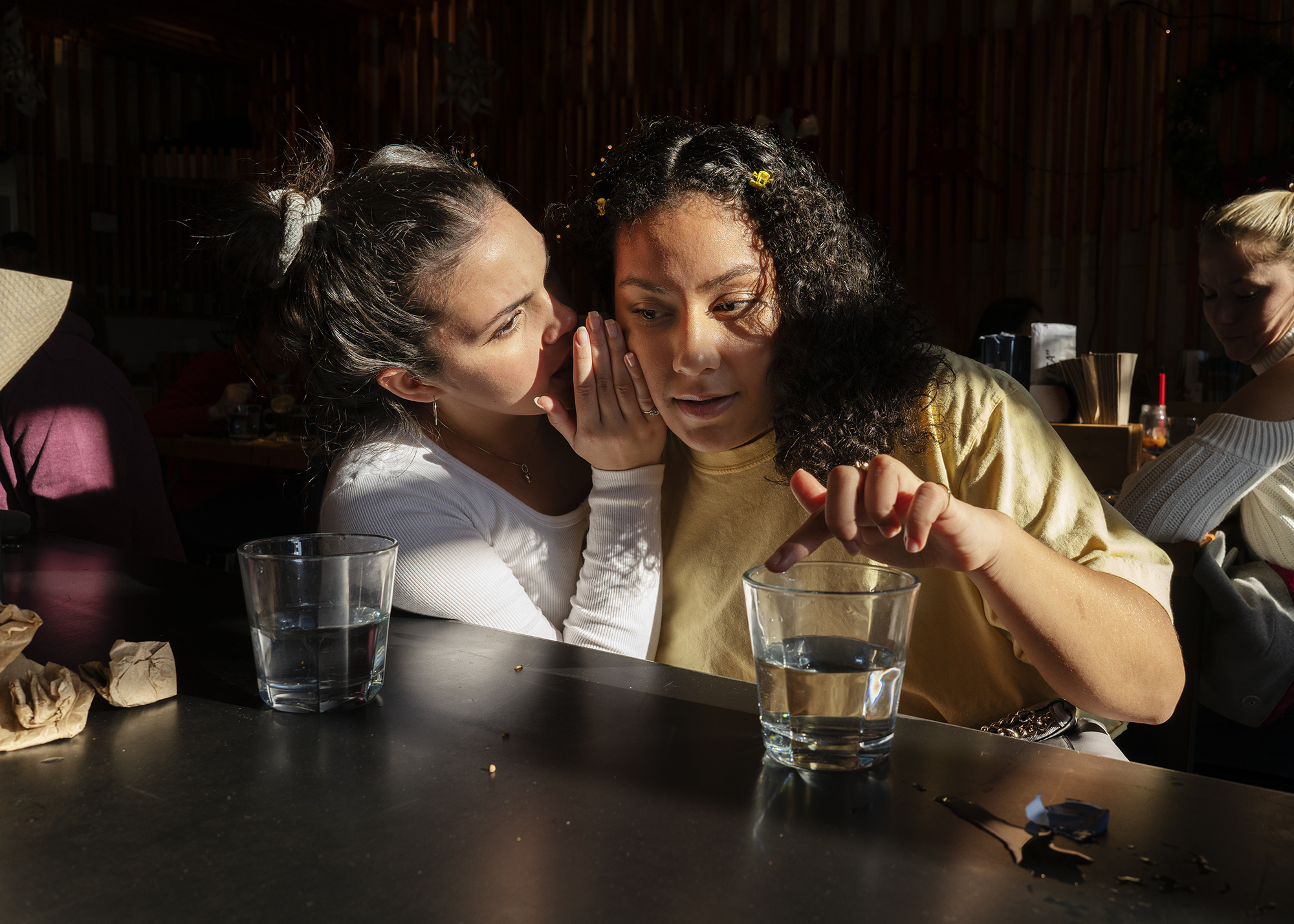 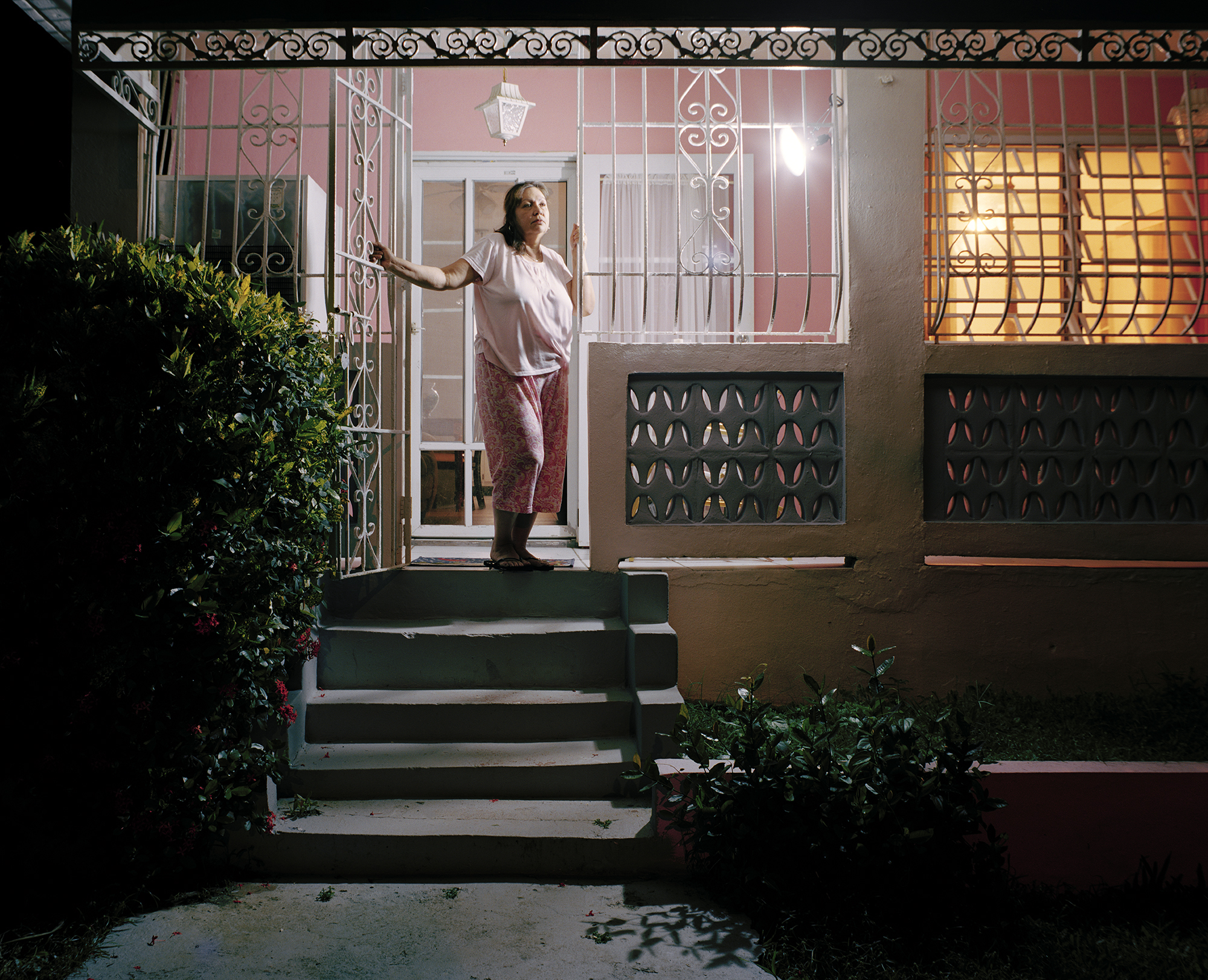 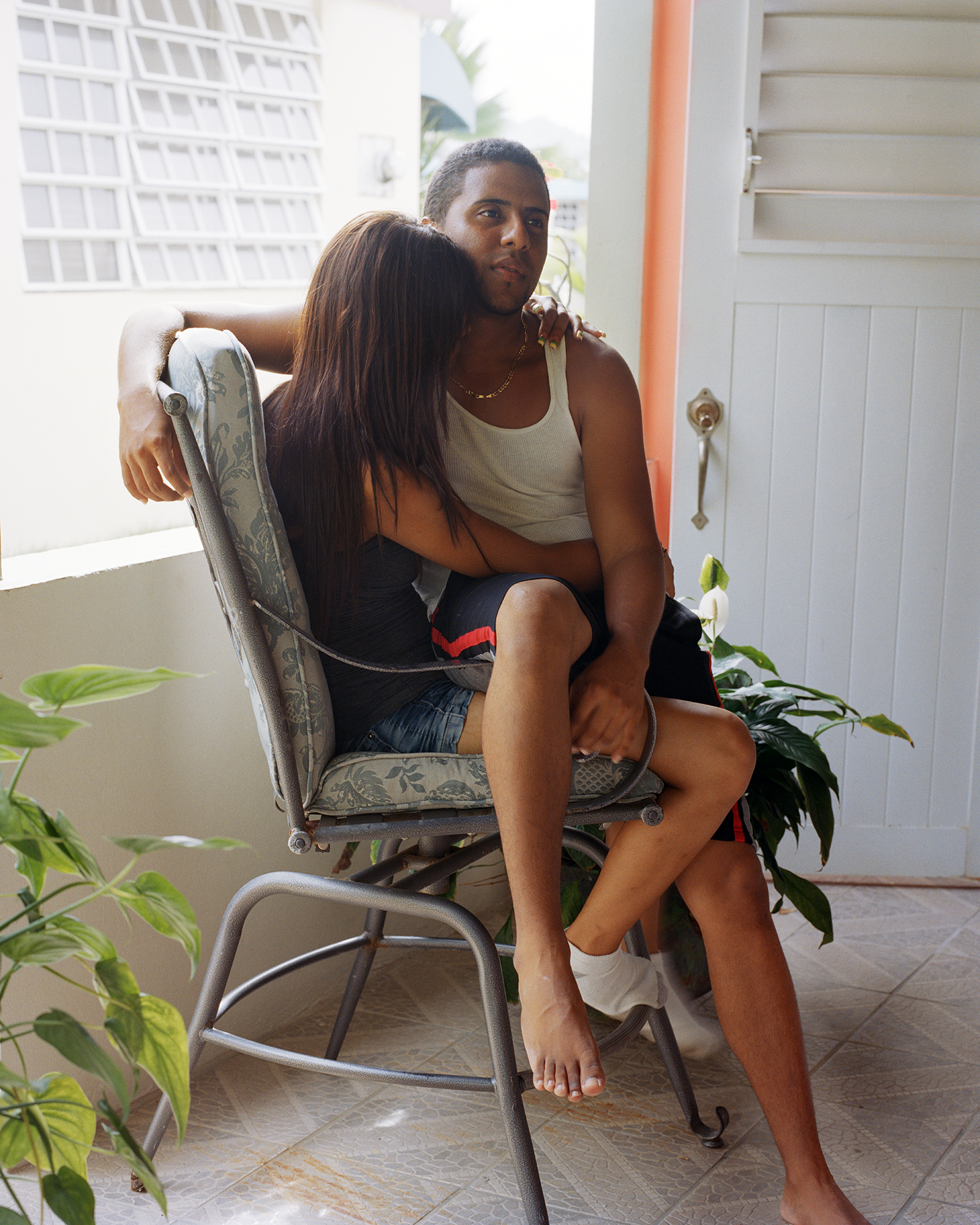 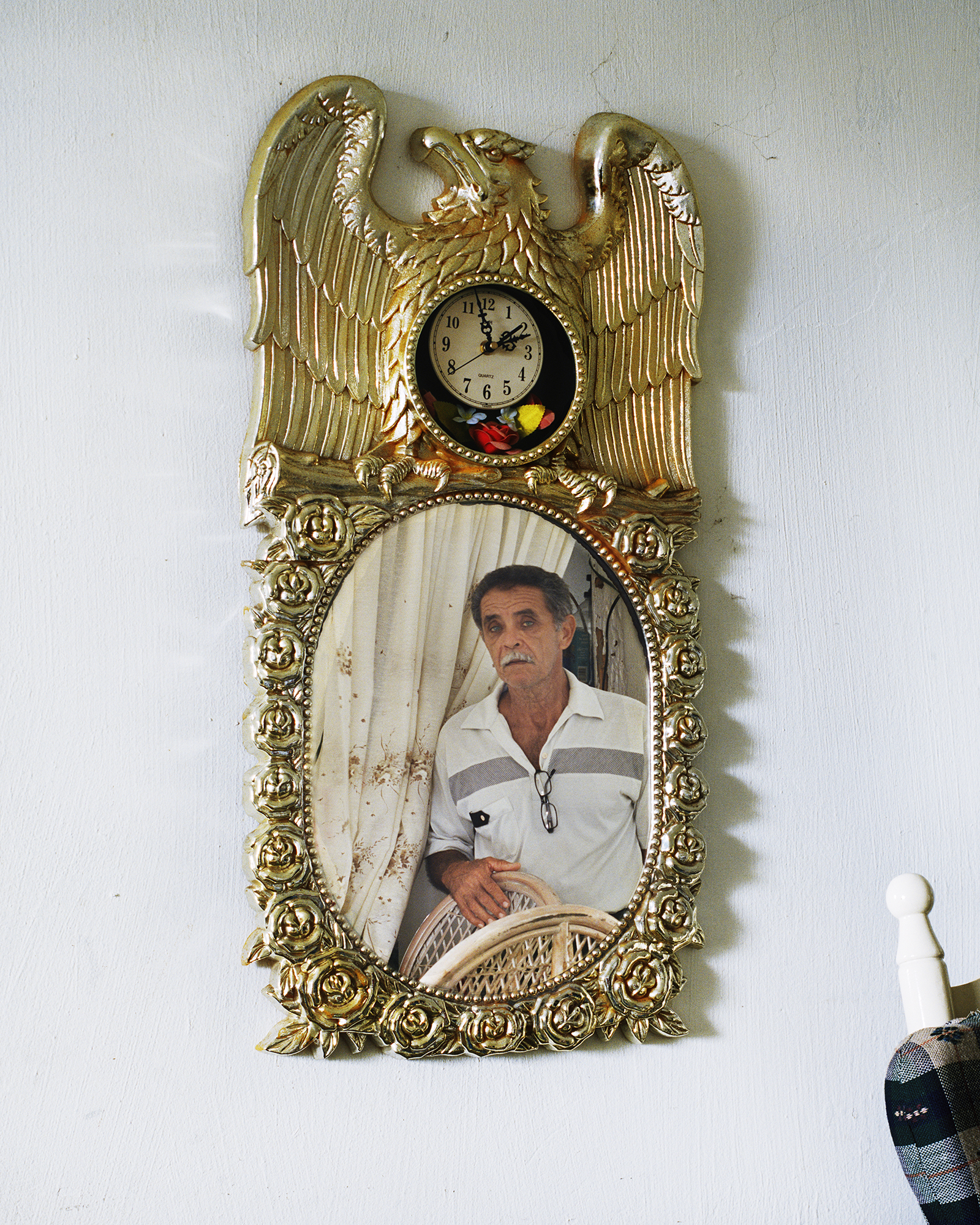 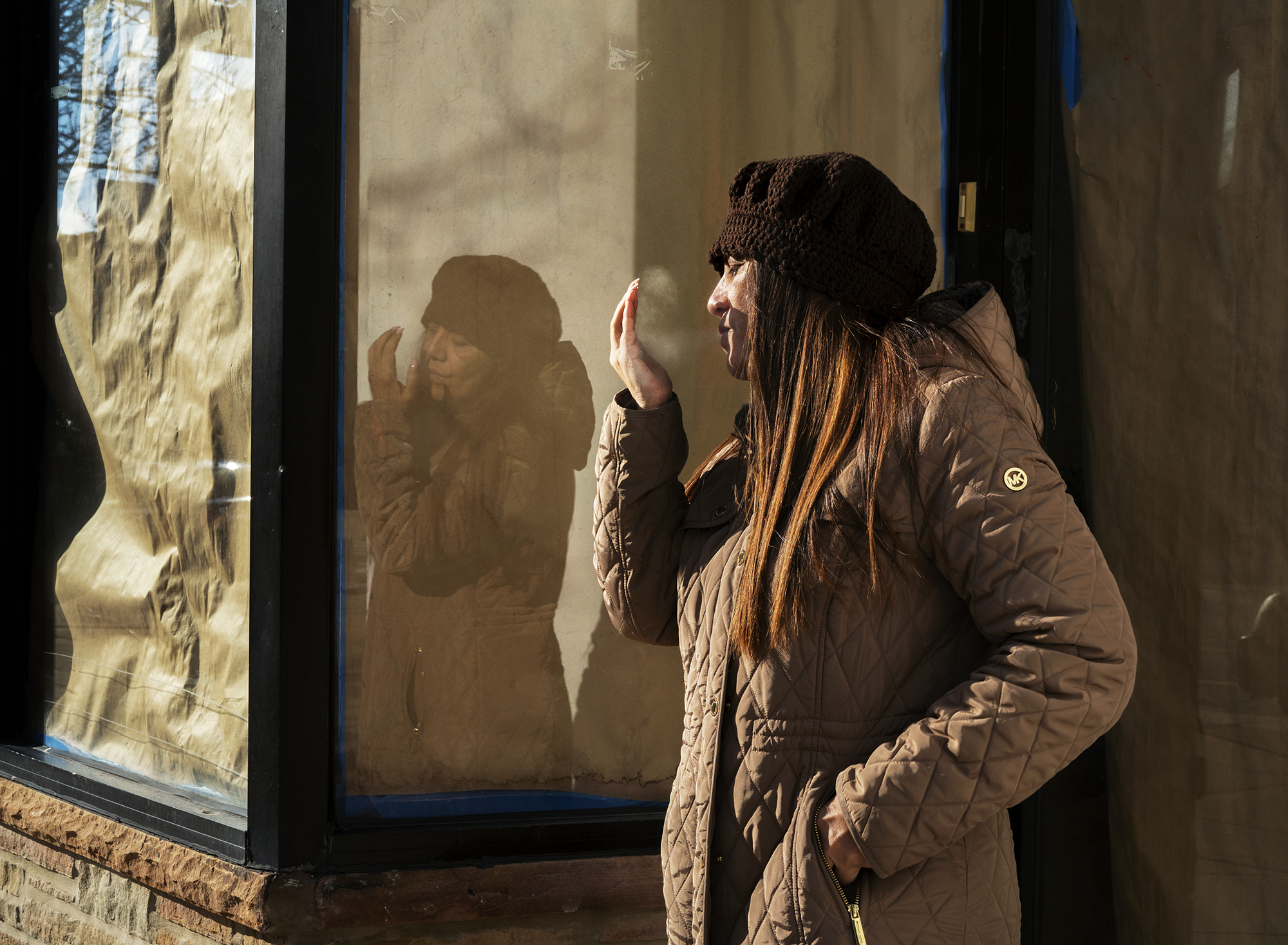 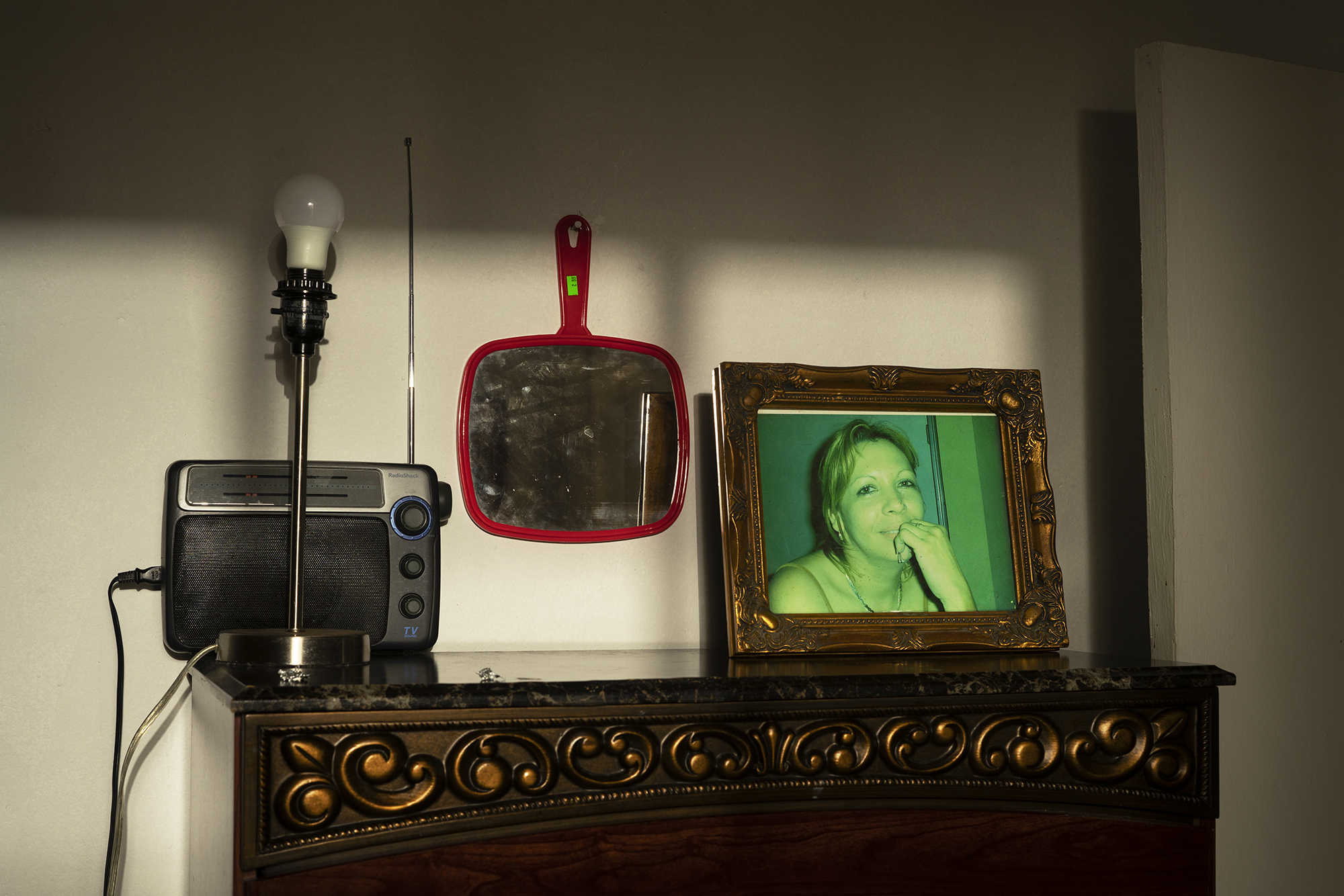