Photographer of the Week #218: Res

Res (b. 1985 in Paterson, NJ) is an artist and curator currently living and working in Stockholm, Sweden.

The selection we’ve chosen is from their latest series, A Still Life, currently on view online in ‘The World Within’ — a two person show with Bryson Rand at Zeit Contemporary Art through December 30th.

“This series” Res states “began in earnest when I relocated to Sweden just as COVID quarantine began earlier this year. The mix of isolation and anxiety took hold pretty early on and I turned to making these still lifes as a way to both connect with and work through some of those emotions as well as ground myself more in the space I was in. In the absence of community and regular connection, I started looking for connection and recognition in these objects, creating intimacy in the process of making the images.”

In 2017 Res was a winner of the Baxter Street Camera Club of New York Annual Juried Competition, a recipient of the FLAGS (Fund for Lesbian and Gay Studies) Award from Yale University and shortlisted for the Lucie Foundation Scholarship. In 2018 their book, Towers of Thanks, was a finalist for The Lucie Photo Book Prize.

Res received their BA in Sociology and Studio Art from Smith College in 2008 and their MFA in Photography from the Yale School of Art in 2017. 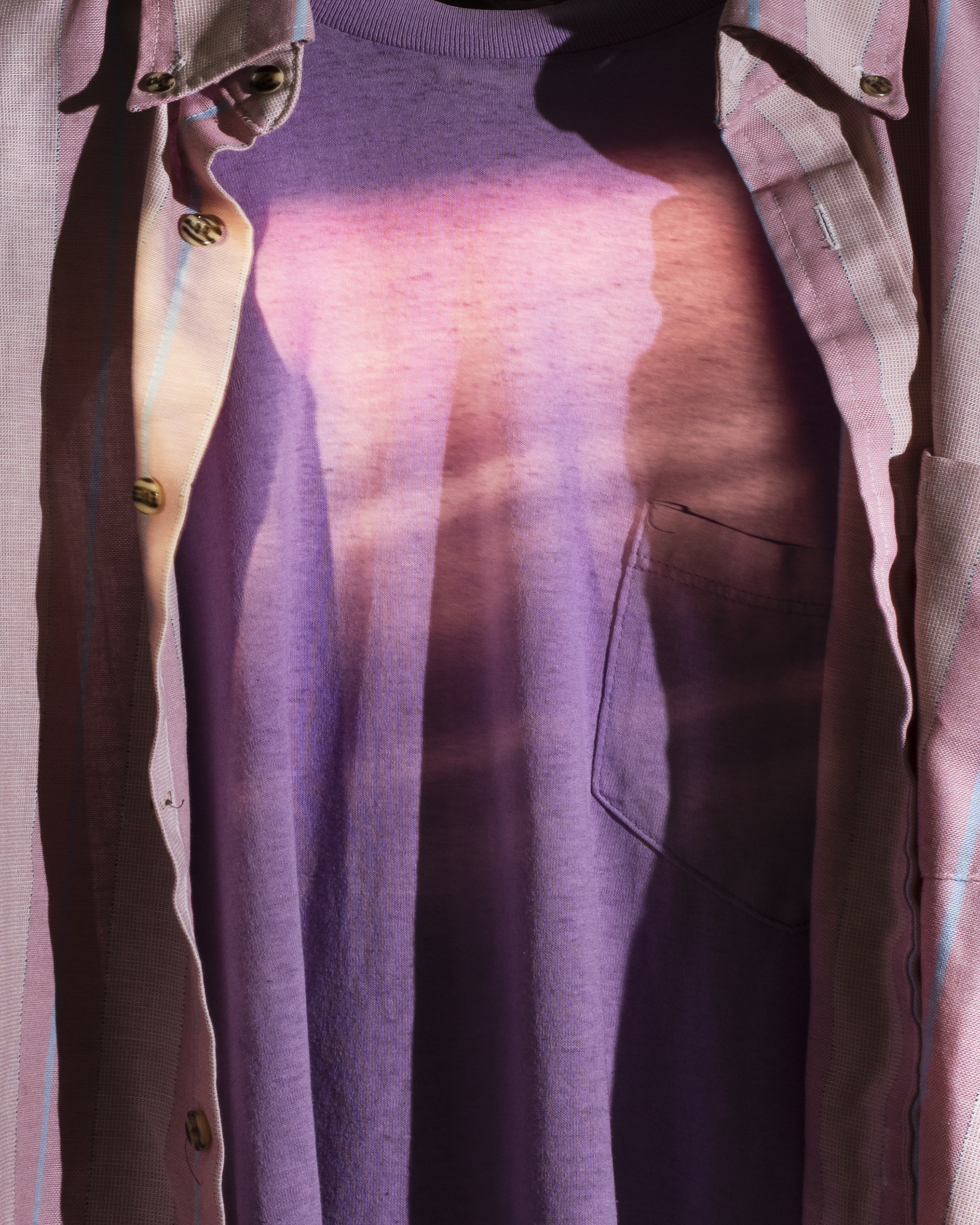 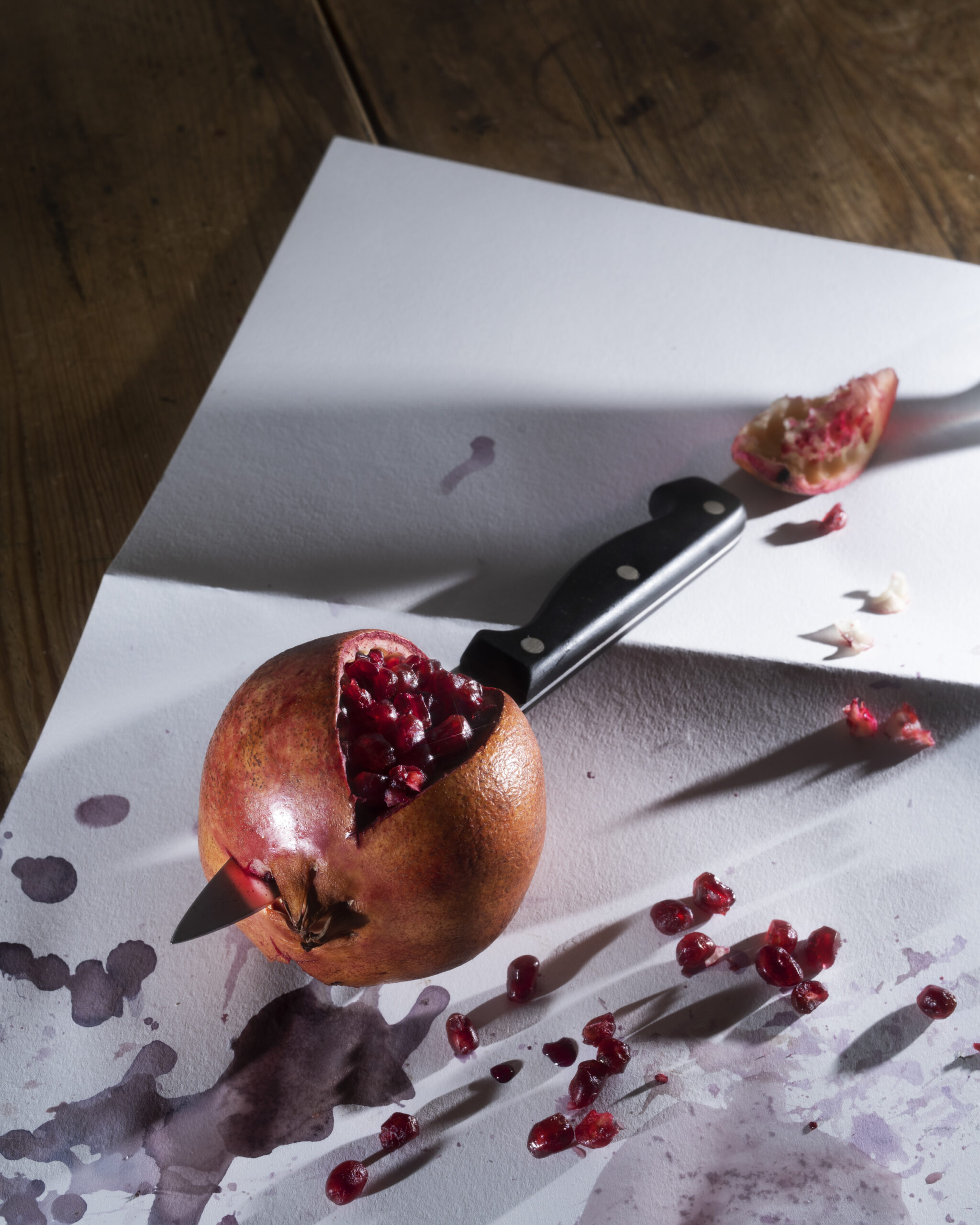 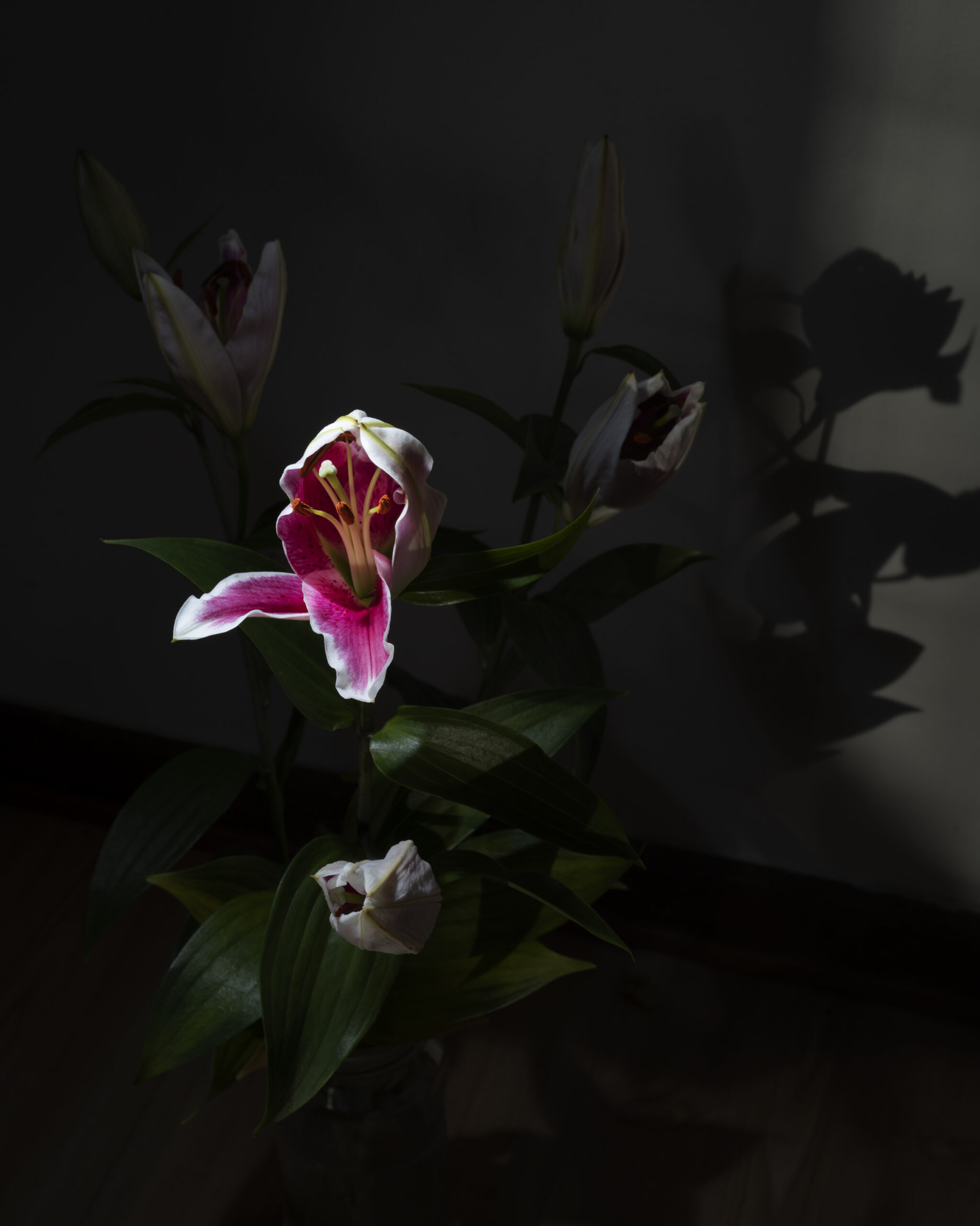 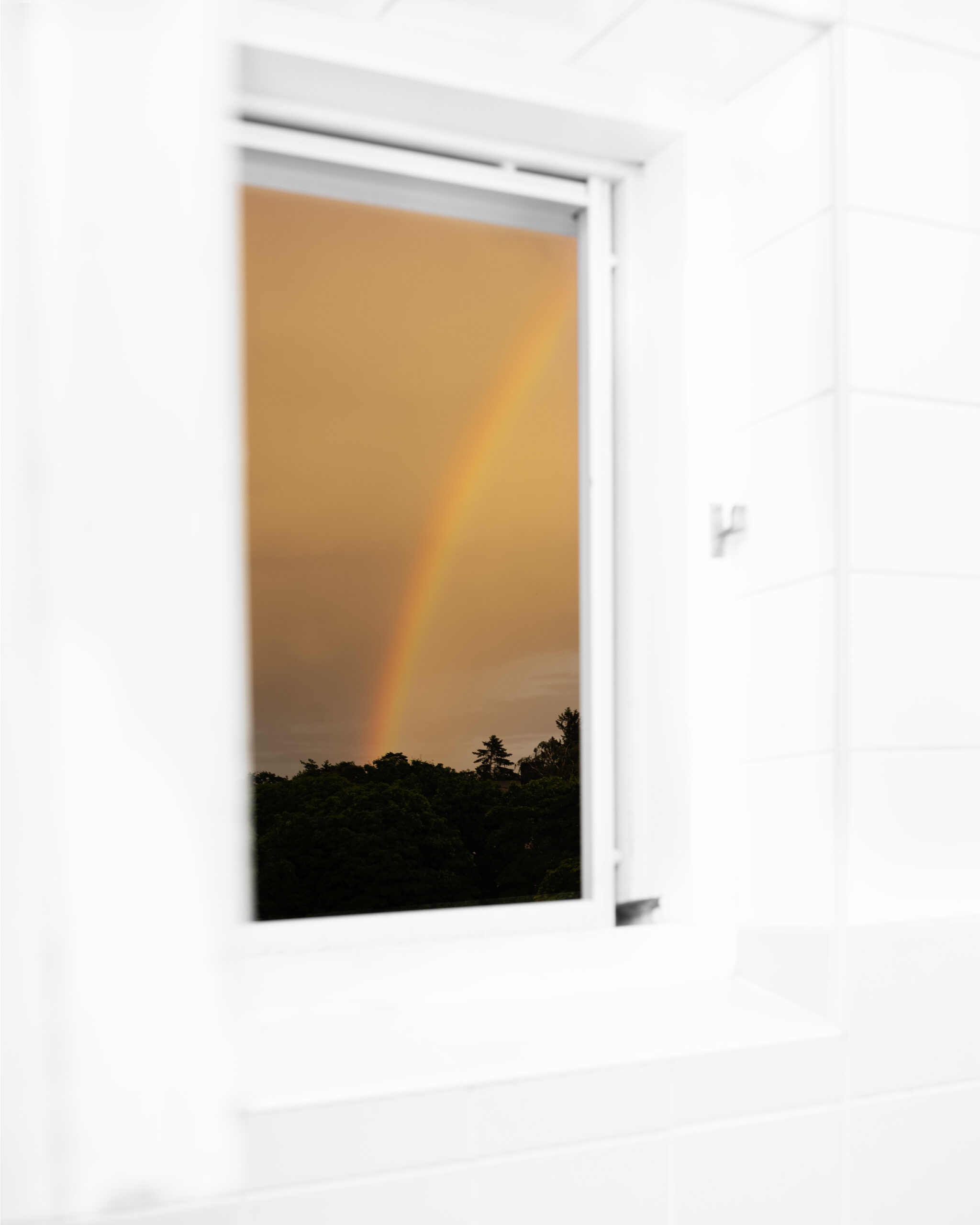 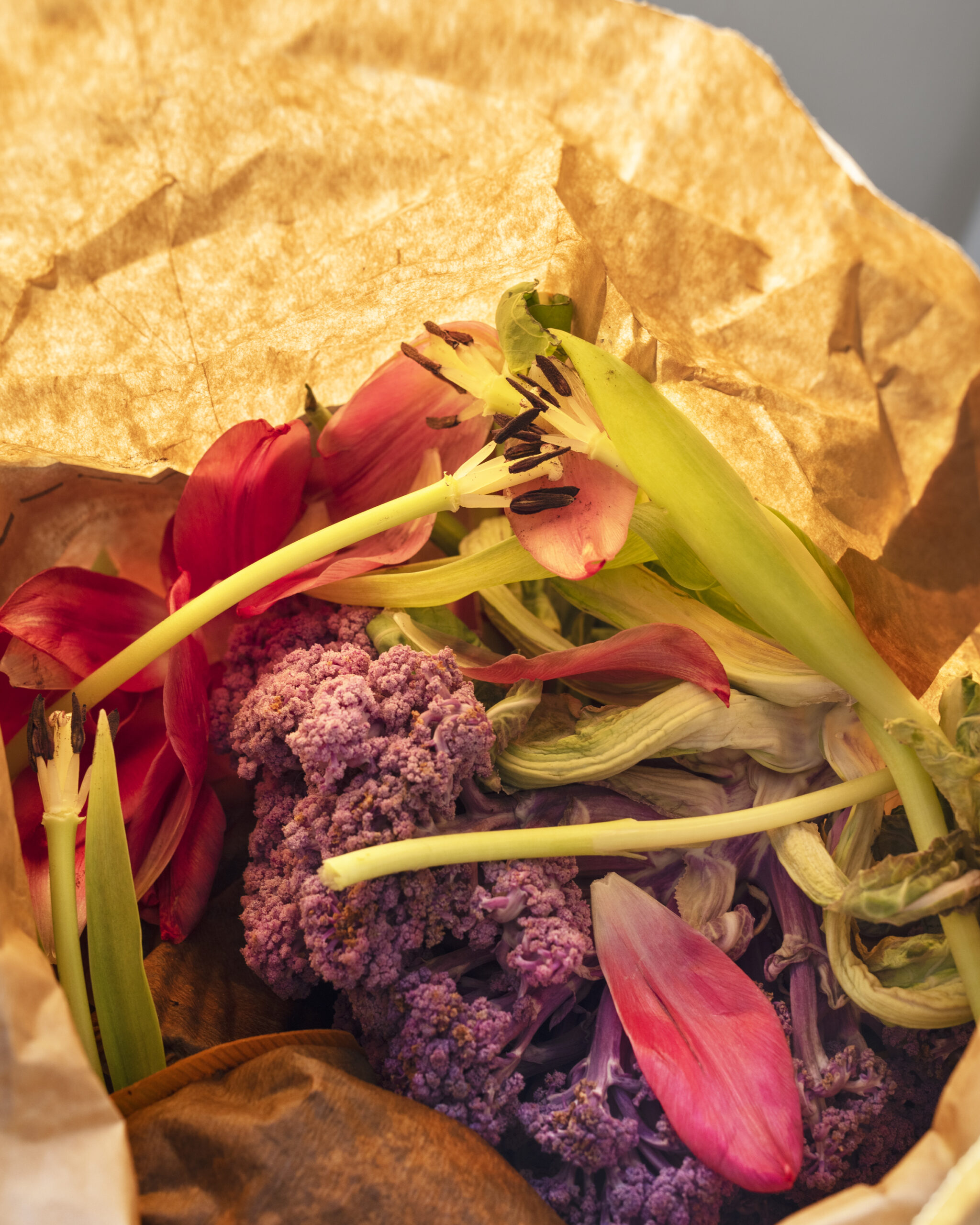