Photographer of the Week #4: Rebecca A. Peters

This week we bring you a selection of work by photographer Rebecca Peters, from her series titled, Lollipops, Cotton Candy, and Rotten Teeth: Cavities Will Not Deter My Joy.

“This series consists of photographs taken during a year of living in New York. I had been photographing for about nine months, but could not afford to process the film. When I finally did, I realized that hardly any of the photographs were actually taken in New York. It became clear that I was somehow unable to make new work in a place that had become so hard for me to thrive in. The series is about the need to escape from New York in order to continue creating. Somehow, it was a hindrance and a motivation, horrific and wonderful.” -Rebecca Peters

Rebecca A. Peters received a Bachelor of Arts degree in Studio Art and Art History from Bethel University, St. Paul, MN. She was a 2010 recipient of an Artist Initiative Grant awarded through the Minnesota State Arts Board. Currently Peters is an MFA candidate at Goldsmiths, University of London. 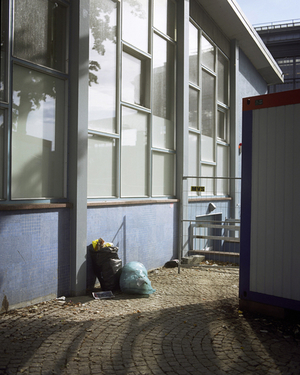 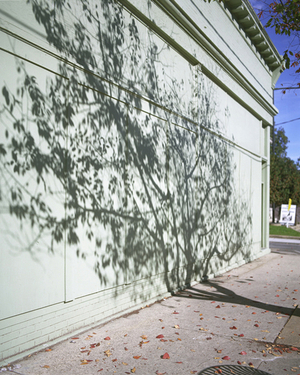 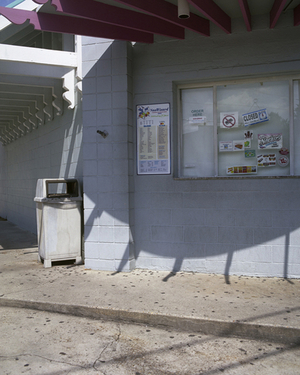