Photographer of The Week #59: Curran Hatleberg

Curran Hatleberg was born in 1982 in Washington, D.C. and is currently based in Brooklyn, NY. A graduate of the University of Colorado and the Yale School of Art, his work has been shown in galleries both nationally and internationally and is included in multiple collections. He has also taught photography at the International Center of Photography and Norwalk Community College.

Taken from Hatleberg’s series “The Crowded Edge” and “Dogwood,” these images provide a behind-the-scenes view of the evolving New American Landscape. The photographs also act as a document of the photographer’s cross-country roadtrips, in which he begins to deconstruct what it means to travel with a camera, in the tradition of past “great” American photographers; “Initially, it was spawned by a desire to see what I could see and learn something along the way and have an adventure. That being said, all the books and movies I romanticized dealt with this tradition of getting out in the world and getting in a car and traveling. I wanted to see it for myself,? The images are resoundingly ubiquitous, in spite of geographic differences — the people and places captured are all rendered equally significant through his gaze– “I didn’t want the meaning of the picture, the viewer’s interpretation, to be guided by a region. I didn’t want it to be about, say, West Virginia or Arkansas. I want the pictures to serve as an open-ended imaginative space, {…} We have so many stereotypes and preconceptions about places. If it becomes too specific, there’s less room for creative imagination on the part of the viewer.” See more of Curran Hatleberg’s work here.

(Quotes taken from an interview with Slate Magazine) 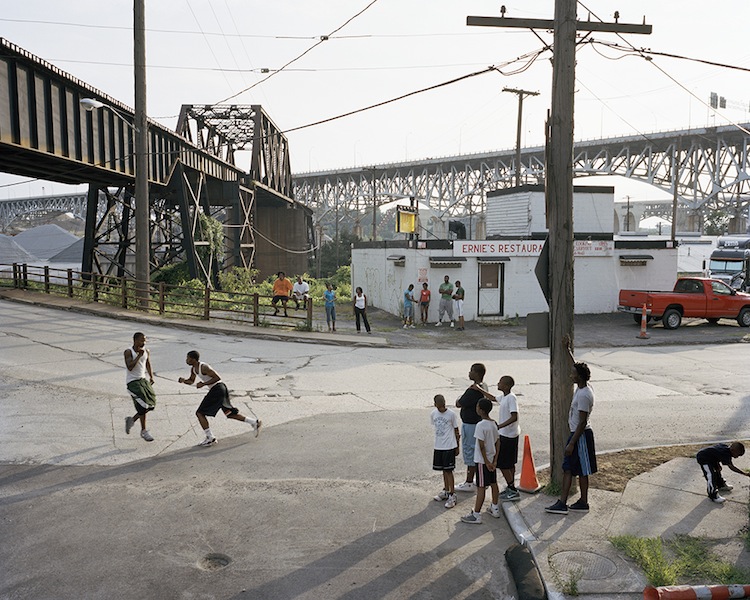 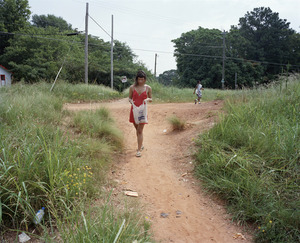 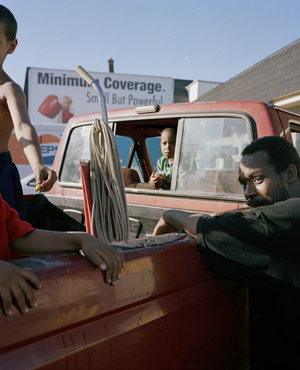 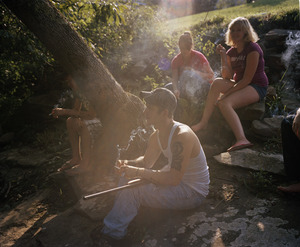