Photographer of the Week #67: Kristie Muller

Born in 1986, Toronto based photographer Kristie Muller was kind enough to share a brand new shot which will run in The Editorial Magazine later this month. “I’m excited about it; first attempt at anything fashion in a long long time. It’s all very surveillance-y.” The following piece is from the series yet which was exhibited earlier this year at Interstate Projects.

About this series, Muller said: “I was faced with a lot of constraints working on material. The weather was so cold and winter as a whole was especially bad. I tend to photograph open spaces and things that are somewhat clean. In the end, I just photographed water and the tops of buildings, some of the only things that met that criteria.” The remaining photos are exemplary of the style and feel of work that Muller produces. Her work toes the line between curiosity and voyeurism, staged and spontaneous – to quote the artist: “I try to create a blurred consistency where its hard to detect which is which. I’m mostly only influenced by the direct content of my photos; each individually. Sounds like nonsense, but it’s true!”

To see more of Muller’s work, head over to her blog. 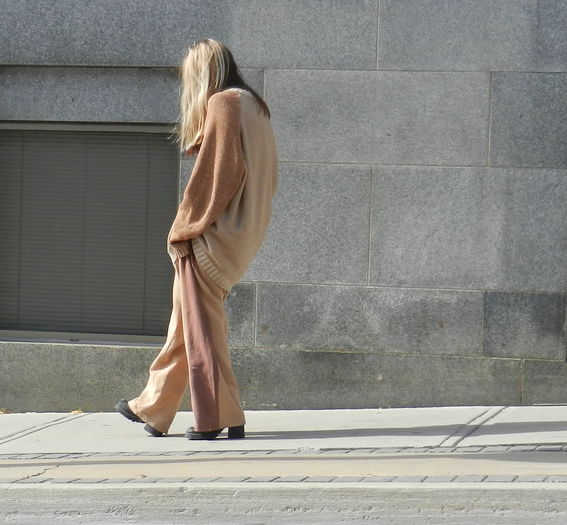 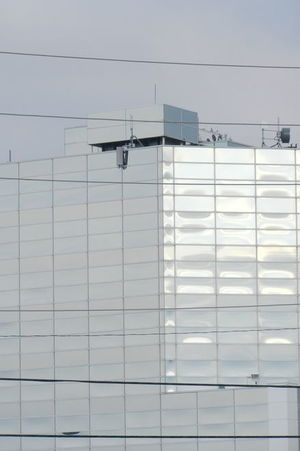 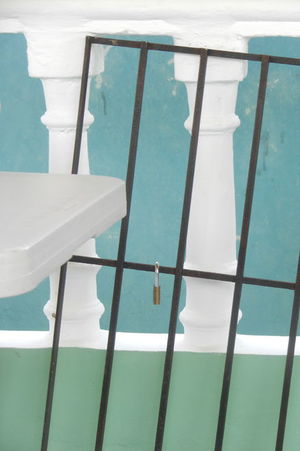