Our current Photographer of the Week is Brendan George Ko. A Canadian artist, Ko has a BFA from the Ontario College of Art and Design and an MFA from the University of Toronto. For this feature, we’ve chosen to focus on his 2013 series Proof of Existence, which details his father’s first pilgrimage back “home”.

About this series and his overall approach to photography, Ko says, “I don’t think there should be a separate practice from life. It was in 2013 when I was following my family’s journey through China that I realized this is the art, the journey of life.  And after that point, it wasn’t just the extraordinary like a trip to China, but everyday, the people I encounter, the stories I hear, and the relationship I have with those that live in front of my lens.”

The subtle emotion and tenderness in each of these images gives the viewer a taste of what returning to China may have felt like for Ko’s father, Yu Sum. Though you travel alongside them to heavily touristed locations and witness intimate re-introductions to family members, the viewer is also allowed to exist as just a tourist seeing people, animals, dense landscapes, enormous temples. The content of this series, alongside Ko’s grasp on color, depth, and staging places Proof of Existence lightyears beyond a common travelogue.

“This is Yu Sum’s return to a country he escaped 52 years ago during the chaos of Mao Zedong’s China. After smuggling his way to Hong Kong he left behind more than a country, but family and friends, and his home. The China that is now open for visitors is no longer the China Yu Sum knew and those he left behind have grown old, some have passed away, and his childhood neighborhood has been modernized beyond remembrance. This is a portrait of a journey, an outsider’s perspective of China, my father, and tourism all in one. This (the final image featured below) is an investigation into the portrait of a tourist standing at a site and what that image means when it is about finally making it back home. This is proof that it had ever happened, that it did happen, and here is the evidence. Yu Sum finally made it back.”

If you’re interested in looking at more of Ko’s diverse portfolio, please take a look at his website. 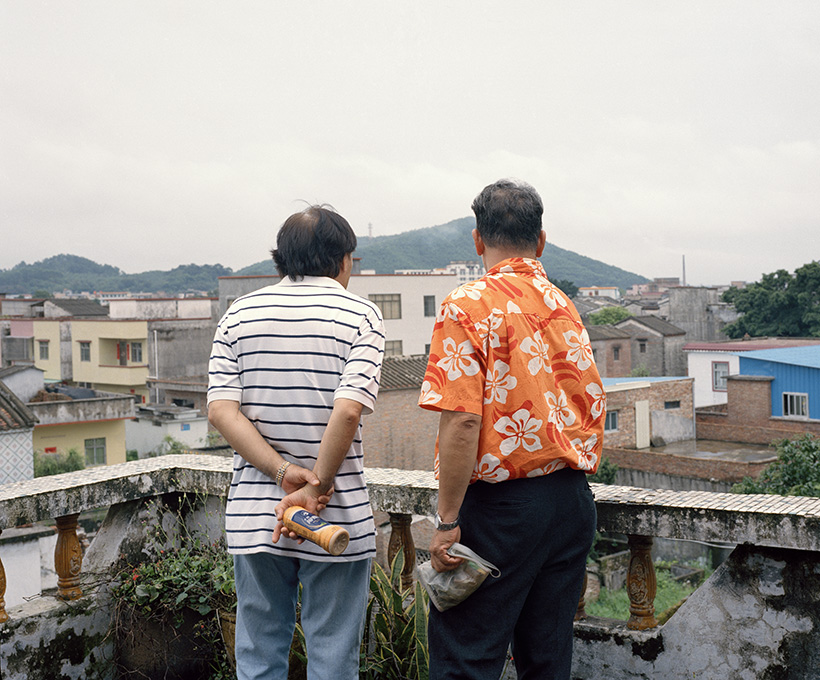 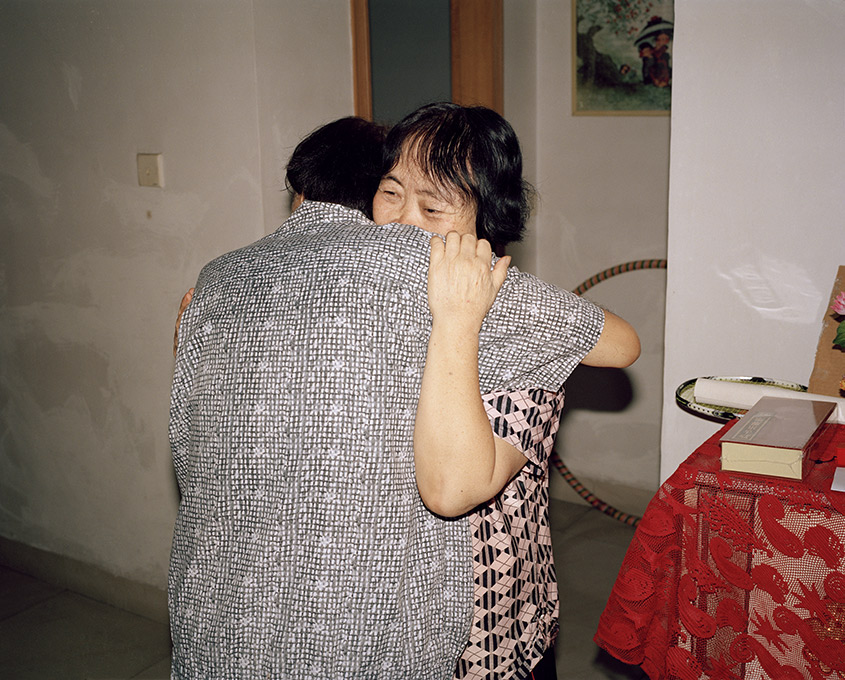 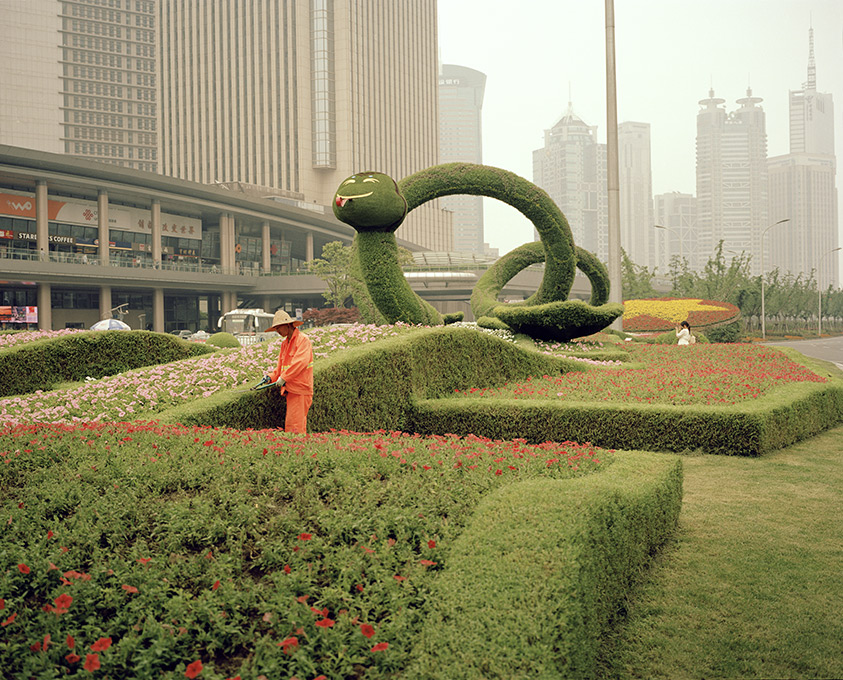 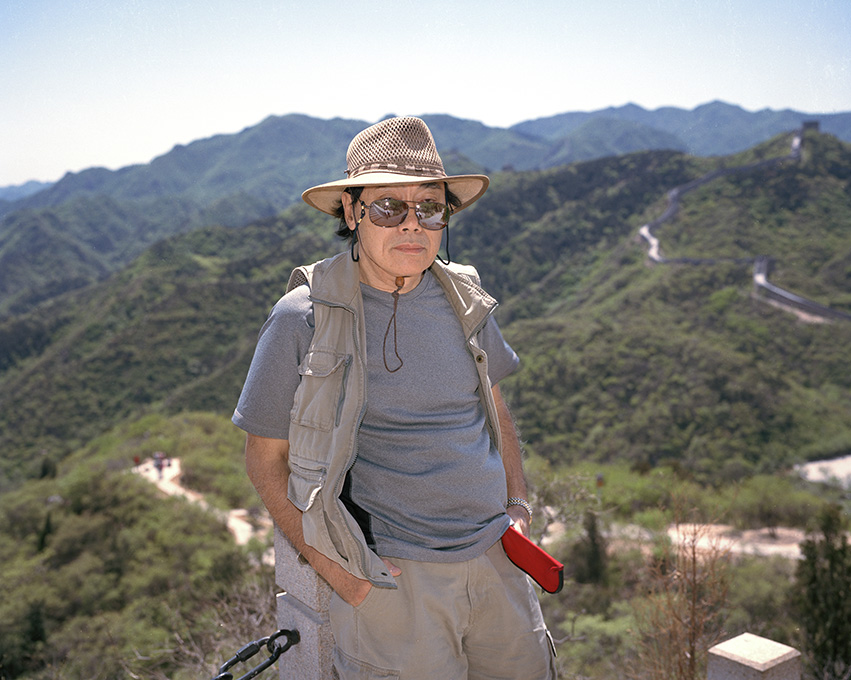