Photographer of the Week #91: Ben Alper

Ben Alper is a North Carolina-based photographer, with a Studio Art MFA from UNC at Chapel Hill. This week, we’re sharing images from his series, The Scene.

“The Scene is an exploration of a psychological place. Taken in a vacant house in the mountains of North Carolina, the photographs depict the residual marks and effects left behind by a family who once lived there. Ultimately, the project takes on the logic of forensic analysis to explore a cryptic and spectral kind of domesticity.”

Alper’s images in The Scene are all black-and-white, grouped in both multiples and singles, and of changing sizes and shapes—their structure and design illuminating a haunting emptiness. Stained and torn mattresses, filthy walls, insects, loose paper, trash, and dirt trail throughout the series. Though each image lacks a human subject, the found spaces are profoundly imprinted by their former occupants. Alper focuses on small details, evidence of lives once lived and now abandoned, while also depicting how an inanimate environment can evolve after people. This results in photographs that capture two equally present worlds—a before and an after.

Alper is also the co-creator of “a new nothing” a platform presenting a series of two-person, image-based conversations. In 2015, he published his first art book, Adrift. For more from Alper, please take a look at his website. 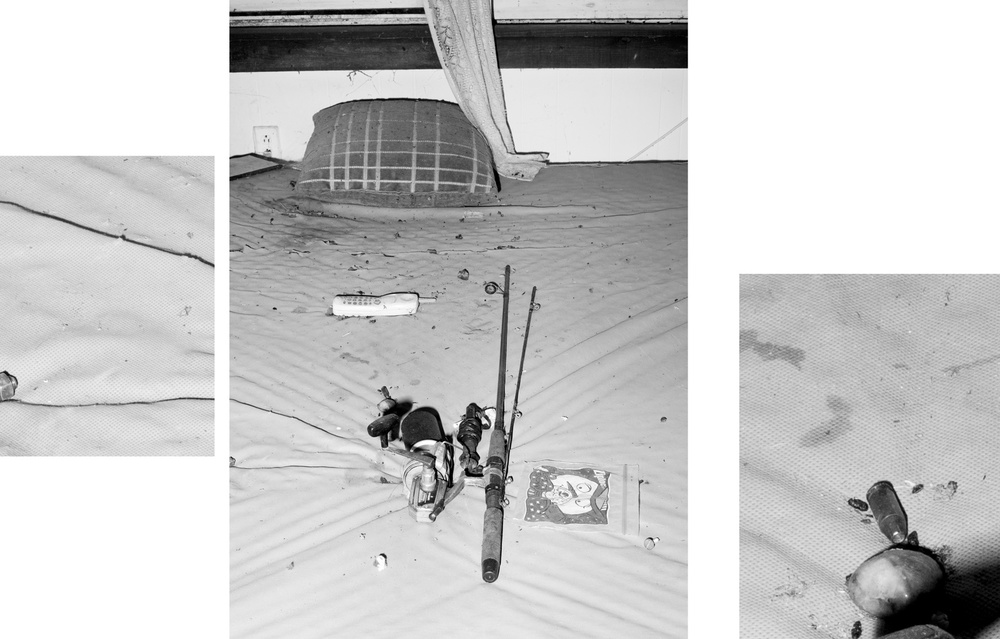 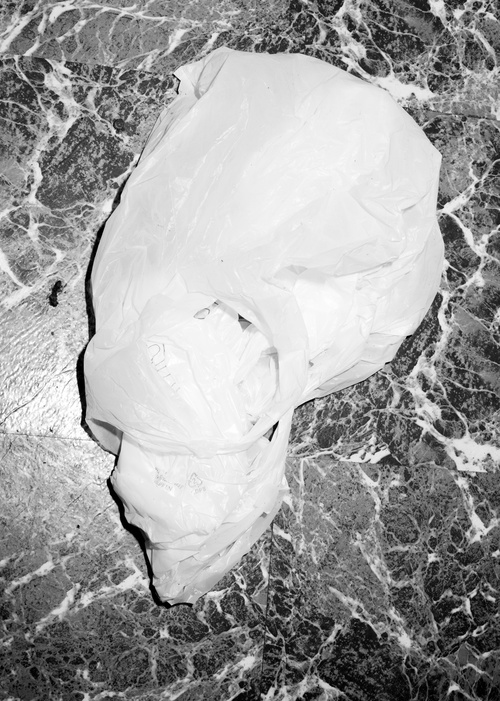 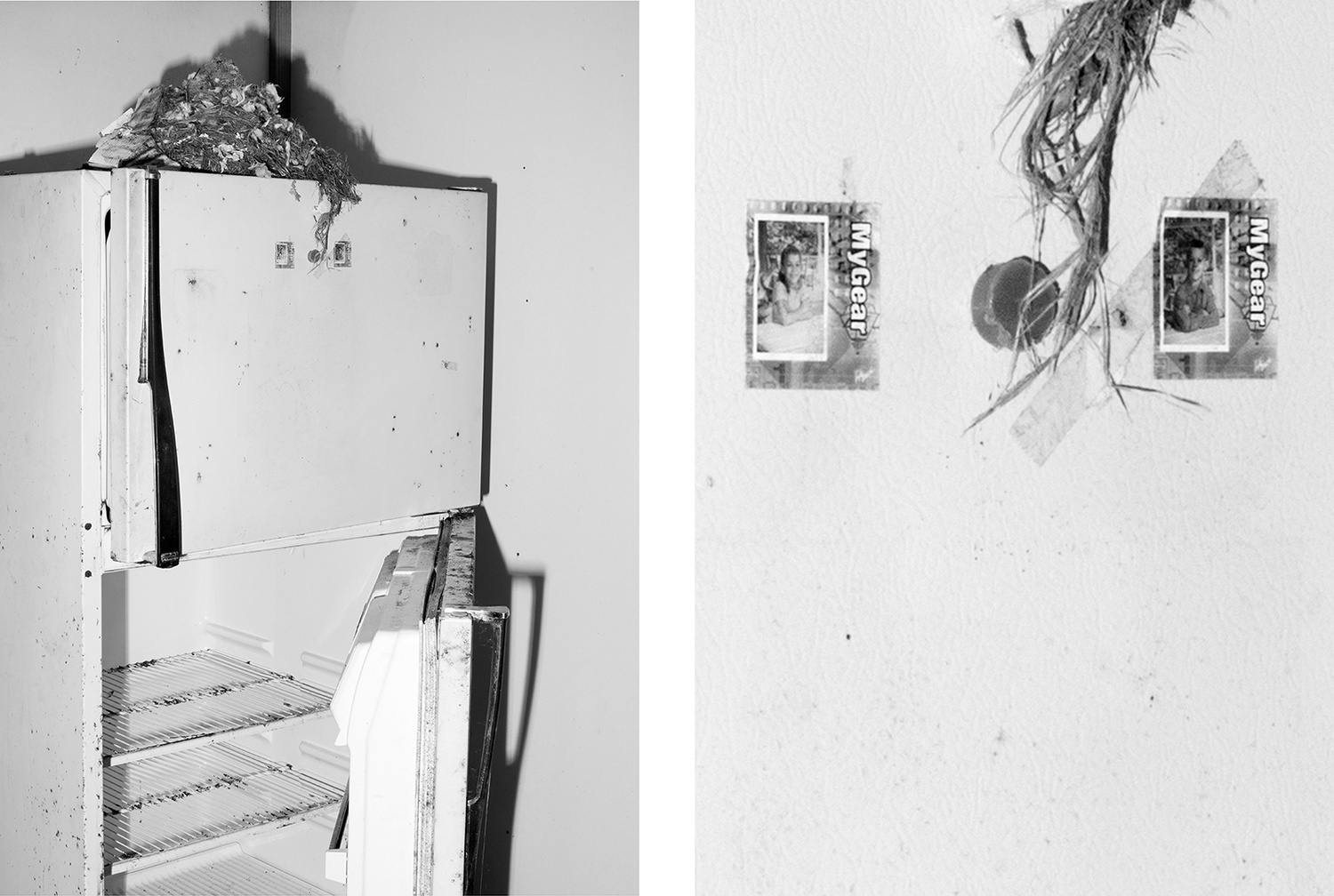