Photographer of the Week #92: Anna Shteynshleyger

Anna Shteynshleyger is our next Photographer of the Week. Shteynshleyger was born in Moscow, Russia and currently lives and works in the US. She has a BFA from MICA and an MFA from Yale. For this feature, we’re sharing images from her City of Destiny series.

“Produced over the course of five years during which Shteynshleyger had to renegotiate her relationship to Orthodox Judaism—which she had practiced since the age of 16, after moving to the United States from Moscow where she was born—these intensely personal images go beyond mere documentation. Speaking of the universality of the artist’s work, Renaissance Society curator Hamza Walker wrote at the time: “Cultural baggage…is something we all negotiate. Baggage is baggage regardless of its color, gender, or religion… In any case, regardless of who is viewing her photographs, Shteynshleyger refuses to cast off any cultural/ethnic baggage. Instead, she favors opening it up, unpacking it, repacking it, and having complete ownership over its contents.” (From Anna Shteynshleyger)

Shteynshleyger’s work explores pre-existing worlds as it negotiates the relationship between lived time and ritual time. Here, the viewer sees couples, individuals, still-lifes, interiors and landscapes. Through her photographs, the viewer is taken into a space that is dense with repeating blues, green trees, tangible embraces, and textured patterns. Shteynshleyger is able to reveal quiet, personal relationships, but at a distance that reminds us as viewers that we are only outsiders.

Shteynshleyger has been exhibited internationally and is a current faculty member at Pratt. For more from her, please take a look at Shteynshleyger’s website. 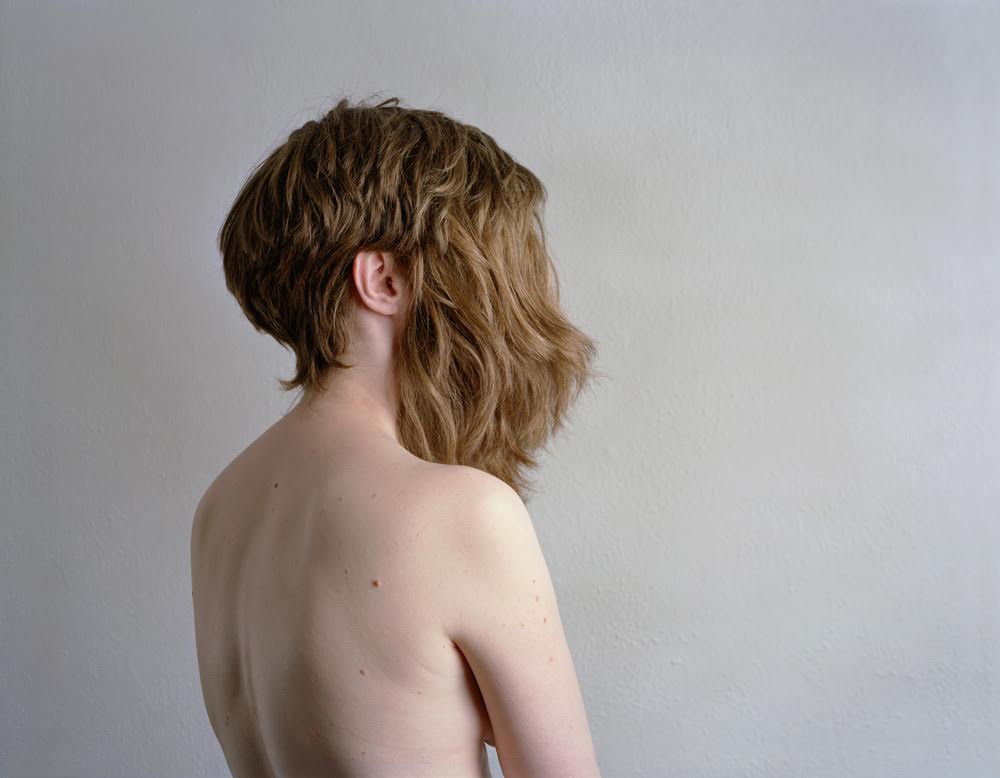 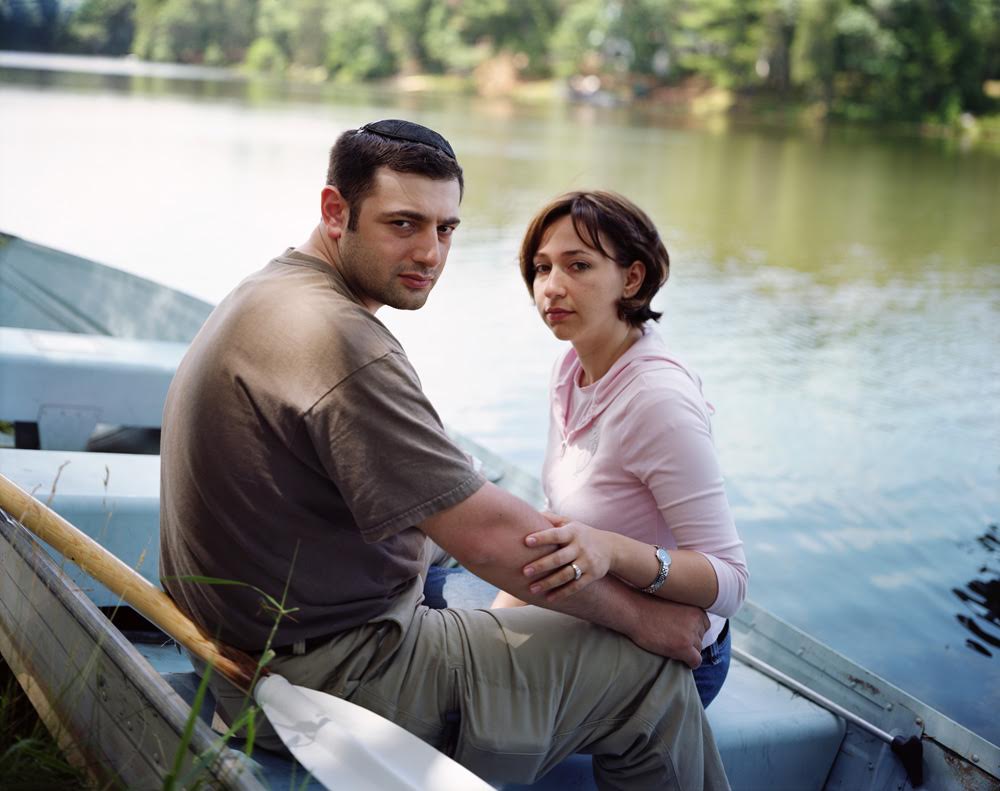 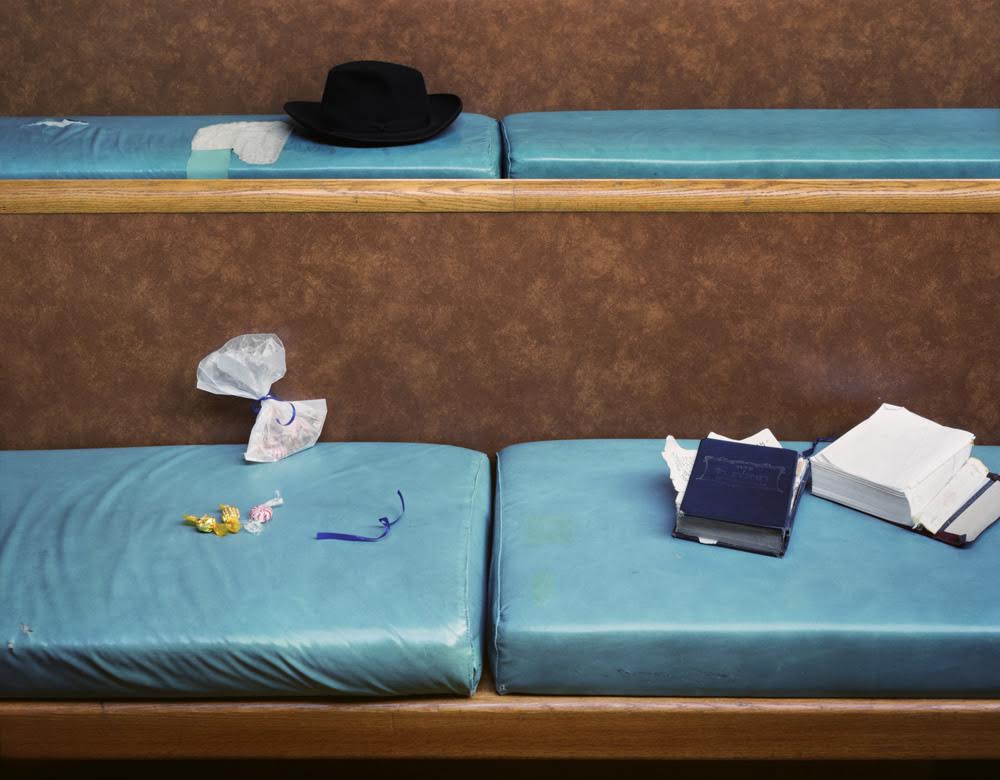 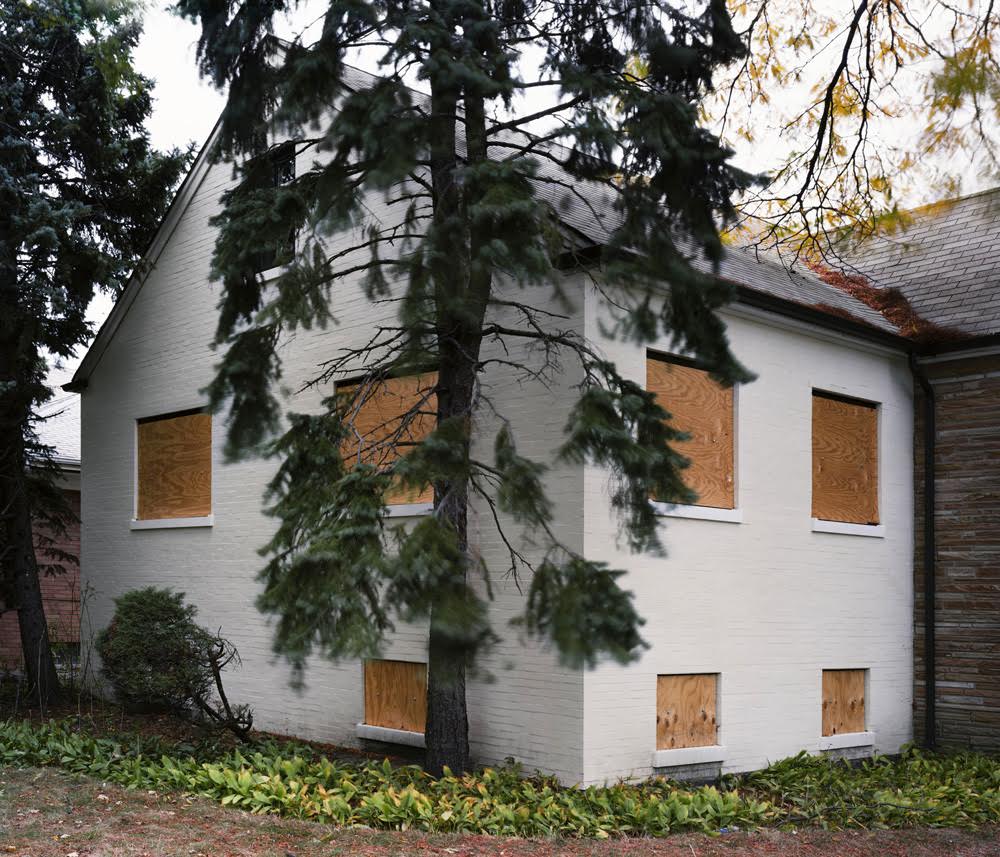