Photographer of the Week #93: James Senzer

This week, we’re profiling 21 year old James Senzer, who lives and works in New York City and Suffolk County, New York. He received a BFA with honors in 2015 from the State University of New York at New Paltz and has been included in numerous group exhibitions across New York State.

We’ve chosen photographs from his captivating series, American Waste: Landscape and Identity (2013 – 2014) which documents the overwhelming mass of stuff accumulated and eventually tossed aside in our current climate of consumer culture.

To view more of Senzer’s work view his website here. 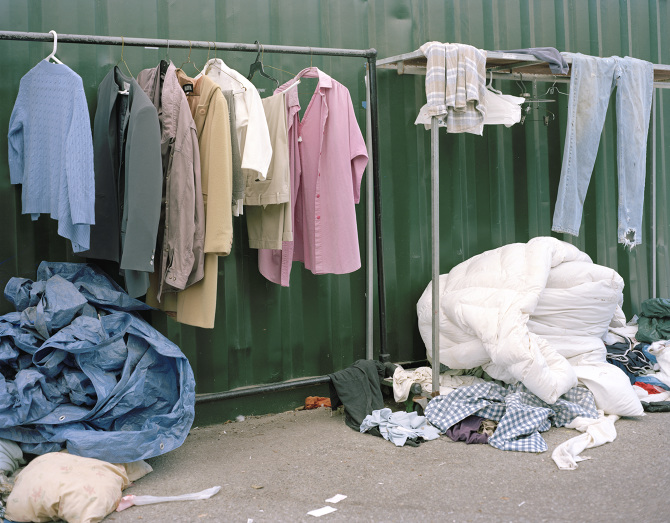 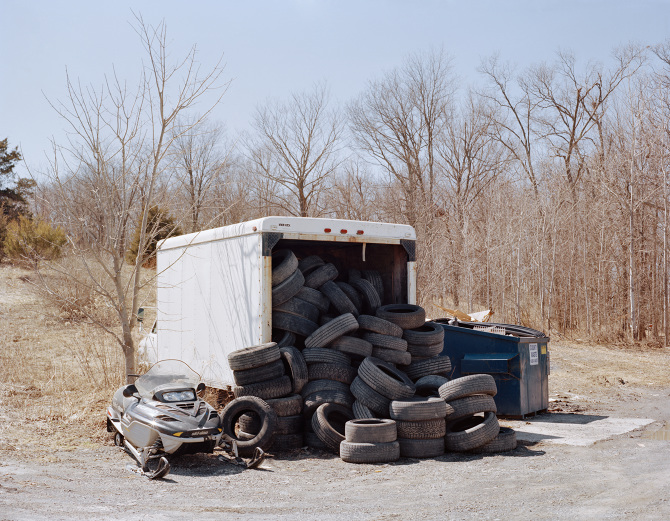 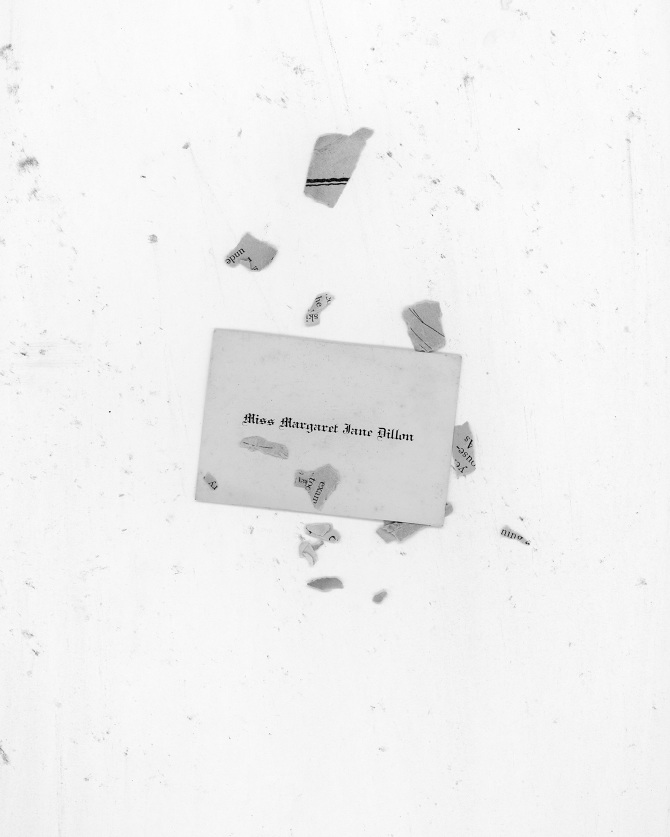 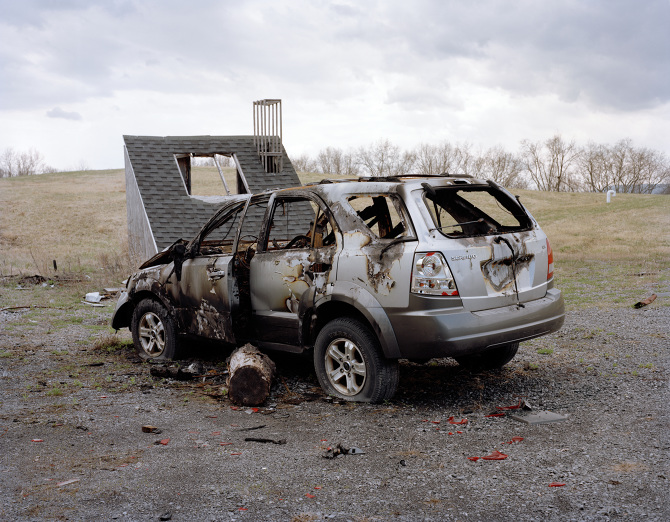